City of Brass (Xbox One) Review 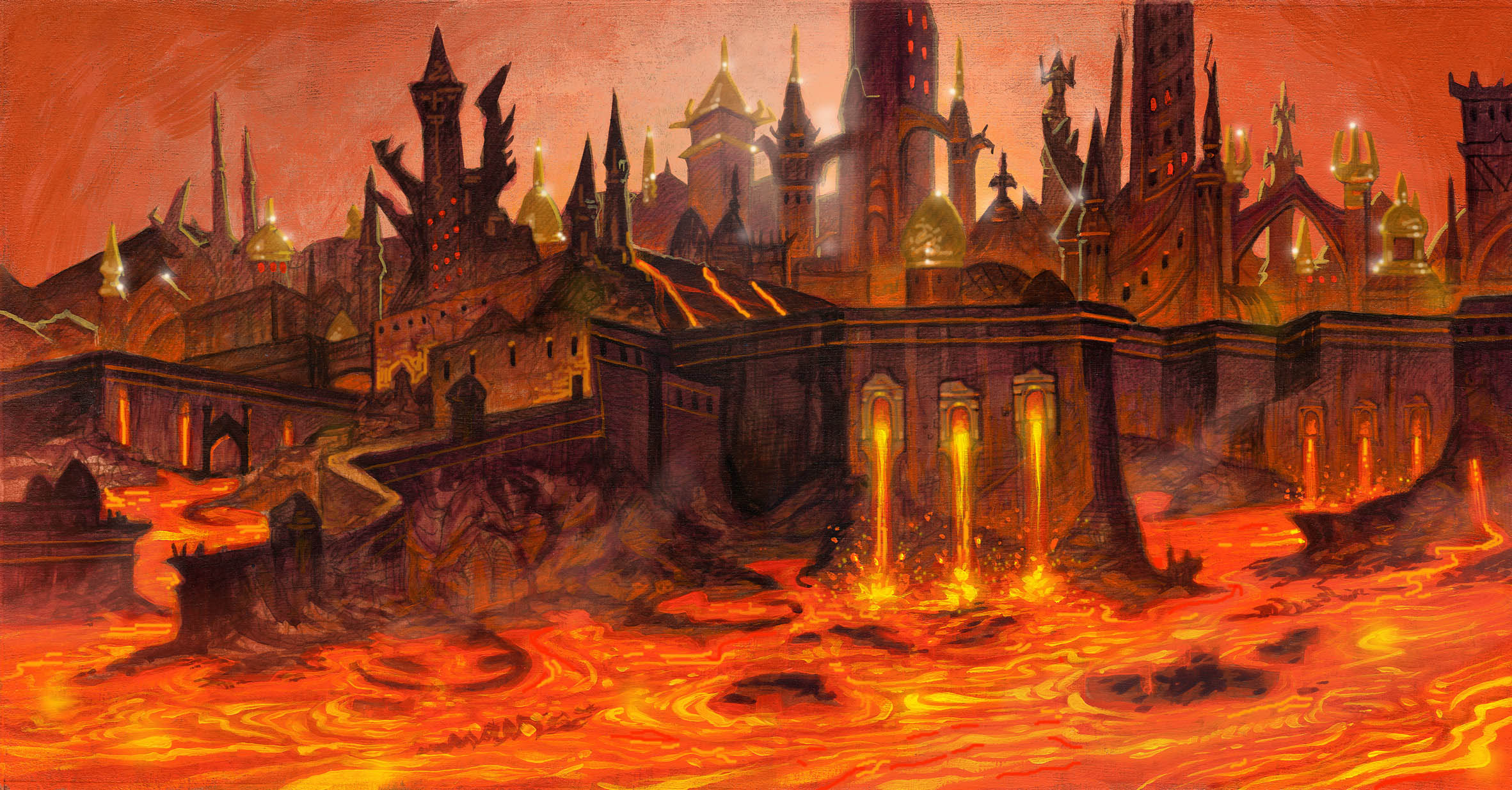 Wait, so I get to play as an Arabian thief with a scimitar in one hand and a whip in the other, and run around fighting skeletons and collecting gold? Sign me up.

City of Brass is a first person dungeon crawler (kind of) where you play as a thief searching through 12 intense Levels of action as you search for fabled treasure. The game was developed by Uppercut Games, an Australian company with former 2K Australia employees who worked on BioShock, that led to a level of expectation that unfortunately City of Brass doesn’t quite live up to. 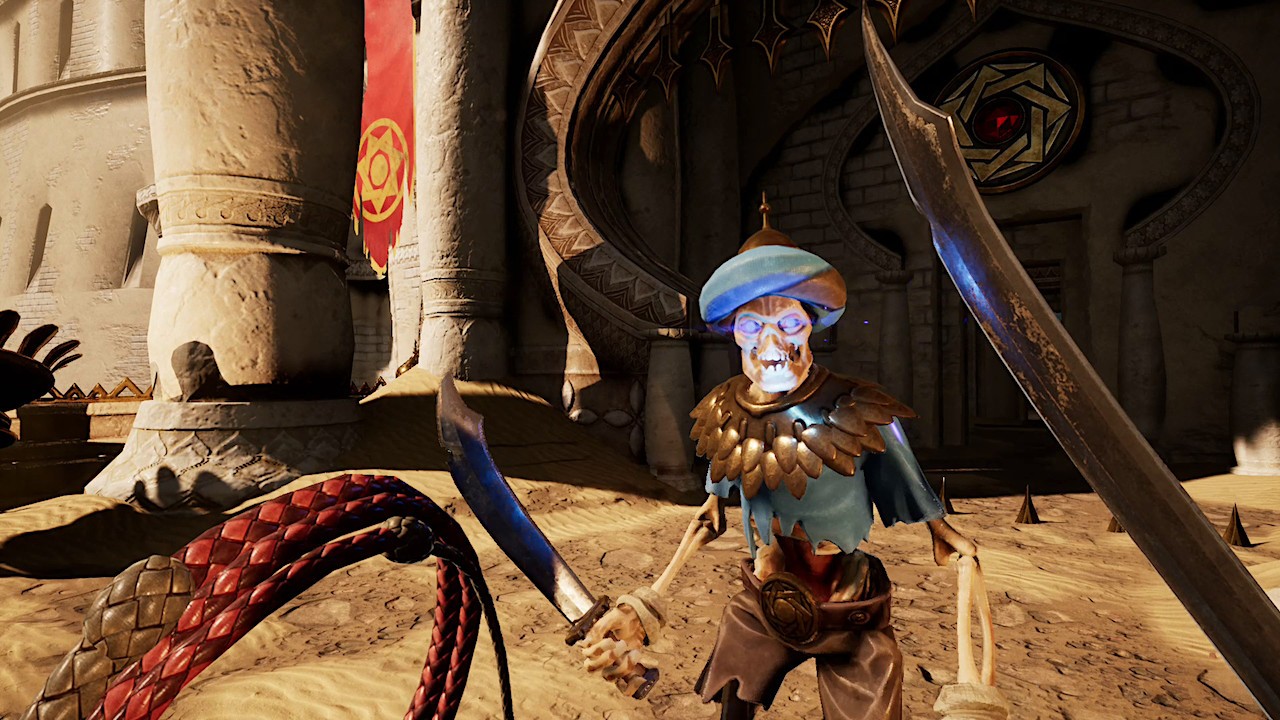 The game setting is great. A procedurally generated Arabian city with a myriad of paths and ledges you have to navigate through to reach the exit door. Each stage is timed which encourages you to push through while still killing all enemies, although there is no real incentive to aim for a fast time.

There are vases and pots littered around each stage that you can use to throw at enemies too, which is a great way to add another dimension to the combat system.

Gold items are scattered throughout each stage which you can use to buy power ups from Genie vendors at different points in the Levels. Some of the items you can purchase are great, health or a companion to fight alongside you are my favourites and can change a position of weakness to one of power in an instant. 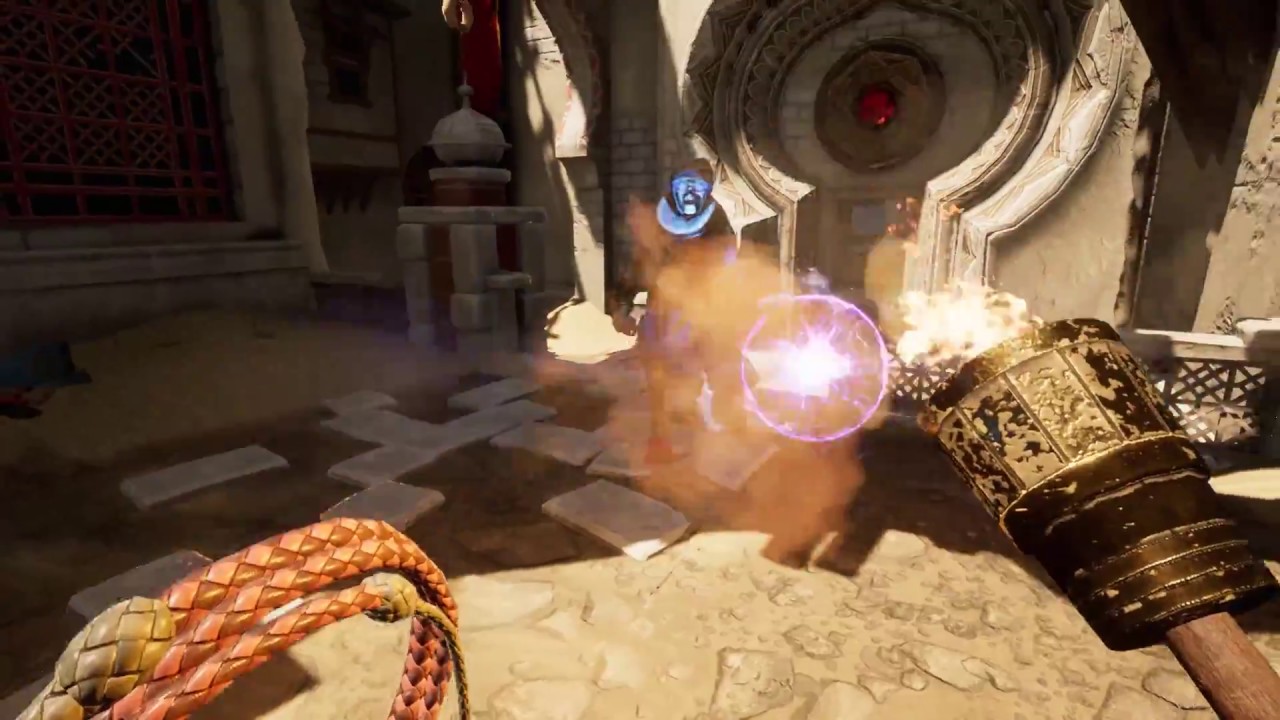 Now for the not so good side of the game, which unfortunately there are numerous.

The Levels are repetitive and slow. All of the enemies and combat are fundamentally the same from Level 1-12. There is very little variation to their attacks and pathing, they spot you and make a bee line to you, you in turn try to whip as many at range, stunning them, then you hack and slash your way through the mobs with your scimitar.

The power ups don’t provide enough variation to change the way that you attack so you’re back to essentially a whip and slash attack that becomes repetitive and boring after a few Levels.

While there are some unique enemies, these are too sporadic and usually only kept as Level “Boss” fights. Adding more of these types enemies would be a welcome change to the game.

City of Brass is a great time filler between games but I cant see it being a game I will return to time and time again.