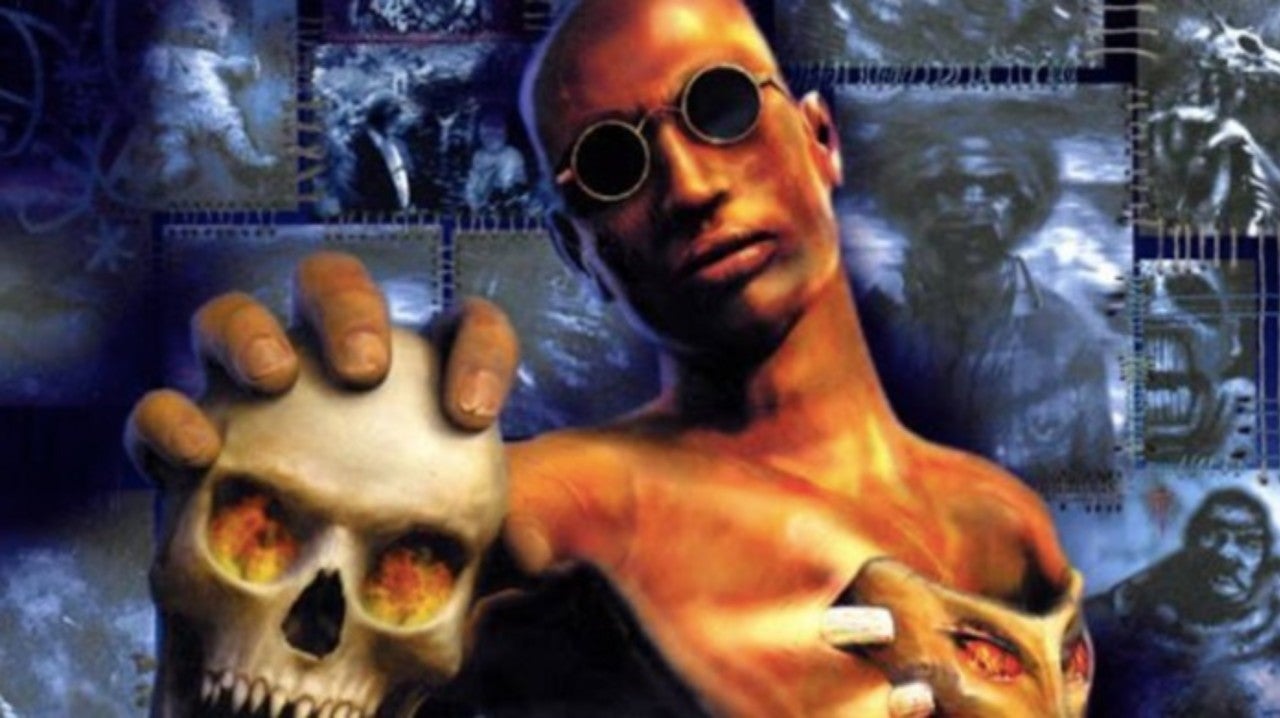 Valiant Entertainment has partnered with Nightdive Studios to develop a remastered edition of the classic action-adventure video game Shadow Man.

The remastered edition will be coming to Windows PC via the Steam and GOG platforms, as well as to the PlayStation, Xbox, and Switch consoles. This partnership continues Valiant’s expansion into other mediums in addition to publishing.

Valiant Entertainment is home to the third-largest connected universe in comics, behind Marvel and DC, with over 2,000 characters. Since DMG Entertainment’s acquisition of Valiant in late 2018, the global media and entertainment company has proven its ambitious plans to grow its presence in Hollywood, making its first foray into theaters with “Bloodshot”, starring Vin Diesel, opening #1 worldwide this past weekend. 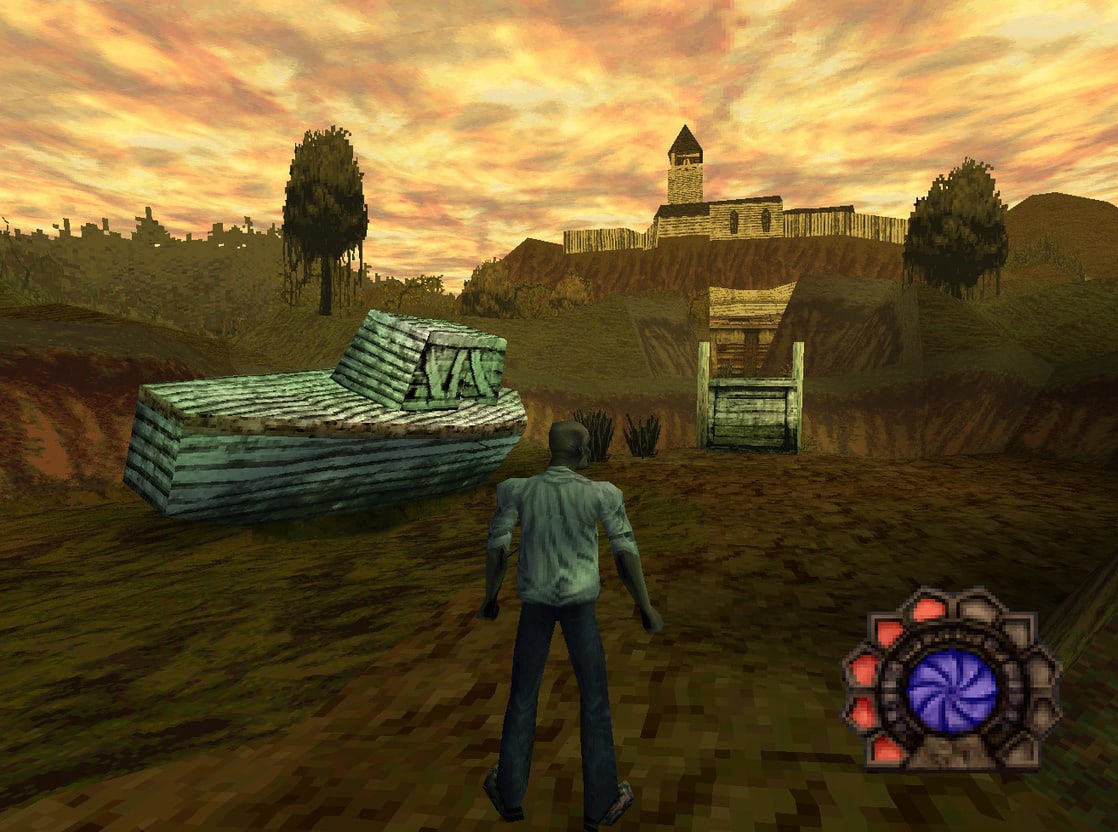 “As part of our continued growth into the video game industry, we’re happy to bring Valiant fans this immensely popular Shadow Man character as the next title we release,” said Dan Mintz, Chairman and CEO of Valiant Entertainment. “Using this platform allows the Valiant fans to experience and explore the universe creatively.”

Shadow Man is the brave and powerful supernatural hero who protects humanity from the sinister demons that lurk in the Deadside and spill into our world. The Shadow Man video game was originally developed by Acclaim Studios and published for the PC, PlayStation, Nintendo 64, and Dreamcast console in 1999. Considered a “lost classic” for years, the PC version of the game was published again in its original form by Nightdive Studios in 2014. 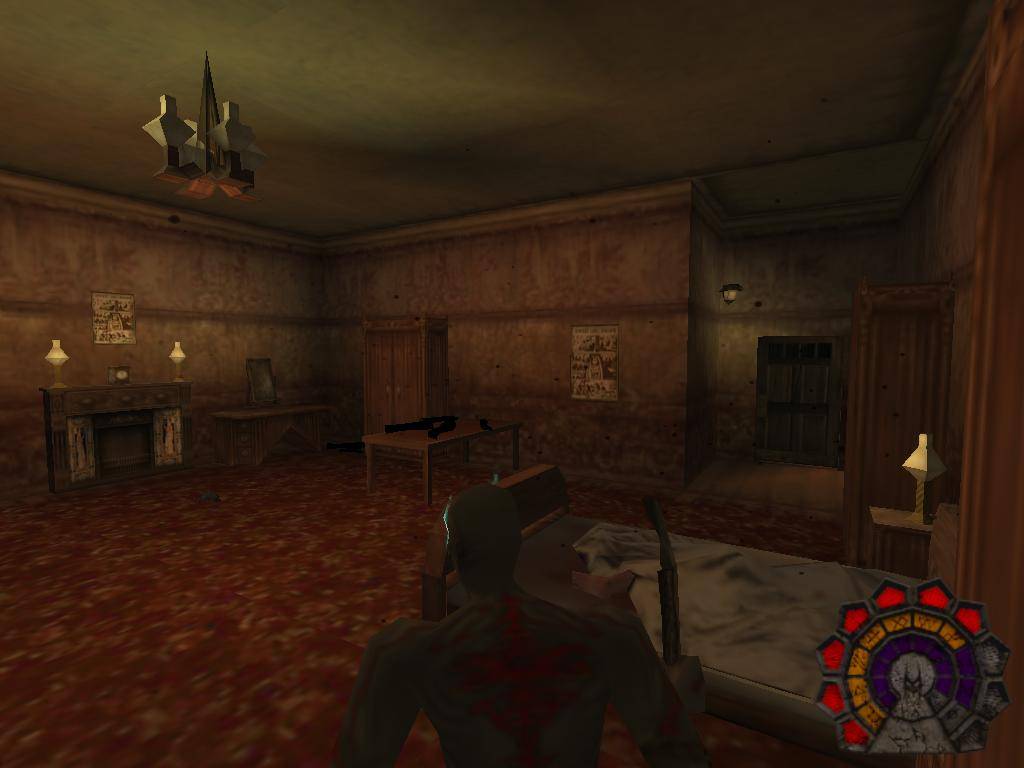 Now the title is being updated using Nightdive’s proprietary KEX engine which has been used to restore classic video games across all digital platforms including System Shock: Enhanced Edition, Turok, Turok 2: Seeds of Evil, Blood: Fresh Supply, and Forsaken Remastered.

Stephen Kick, CEO at Nightdive Studios explained: “Our goal with the remaster is to give today’s generation of gamers all the features that they expect from a modern title while preserving the qualities that made Valiant’s iconic character and the original Shadow Man game such memorable classics to begin with.” 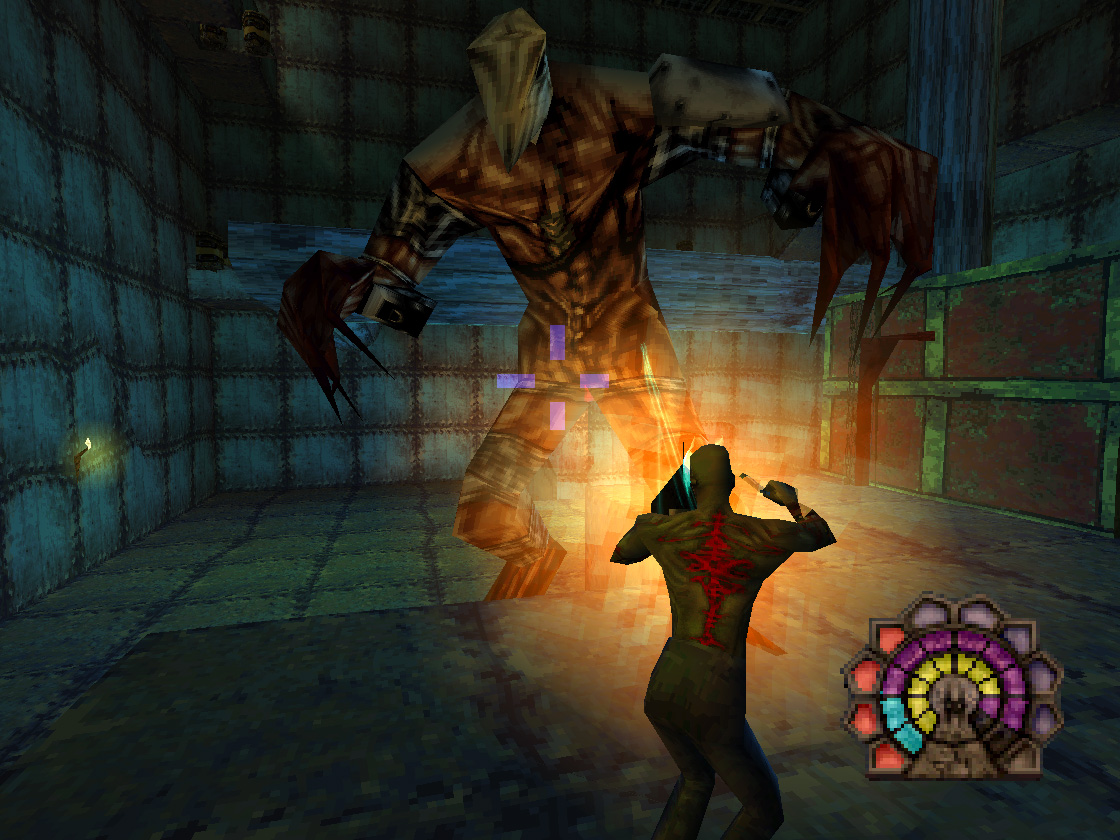 Shadow Man will also have a brand-new comic book series this year! From master of horror Cullen Bunn (Venom) and bone-chilling artist Jon Davis-Hunt (The Wildstorm), Shadow Man #1 will release on May 20th, 2020.

Shadow Man is slated for a fully remastered 2021 release on Windows PC, Xbox, PlayStation, and Switch.