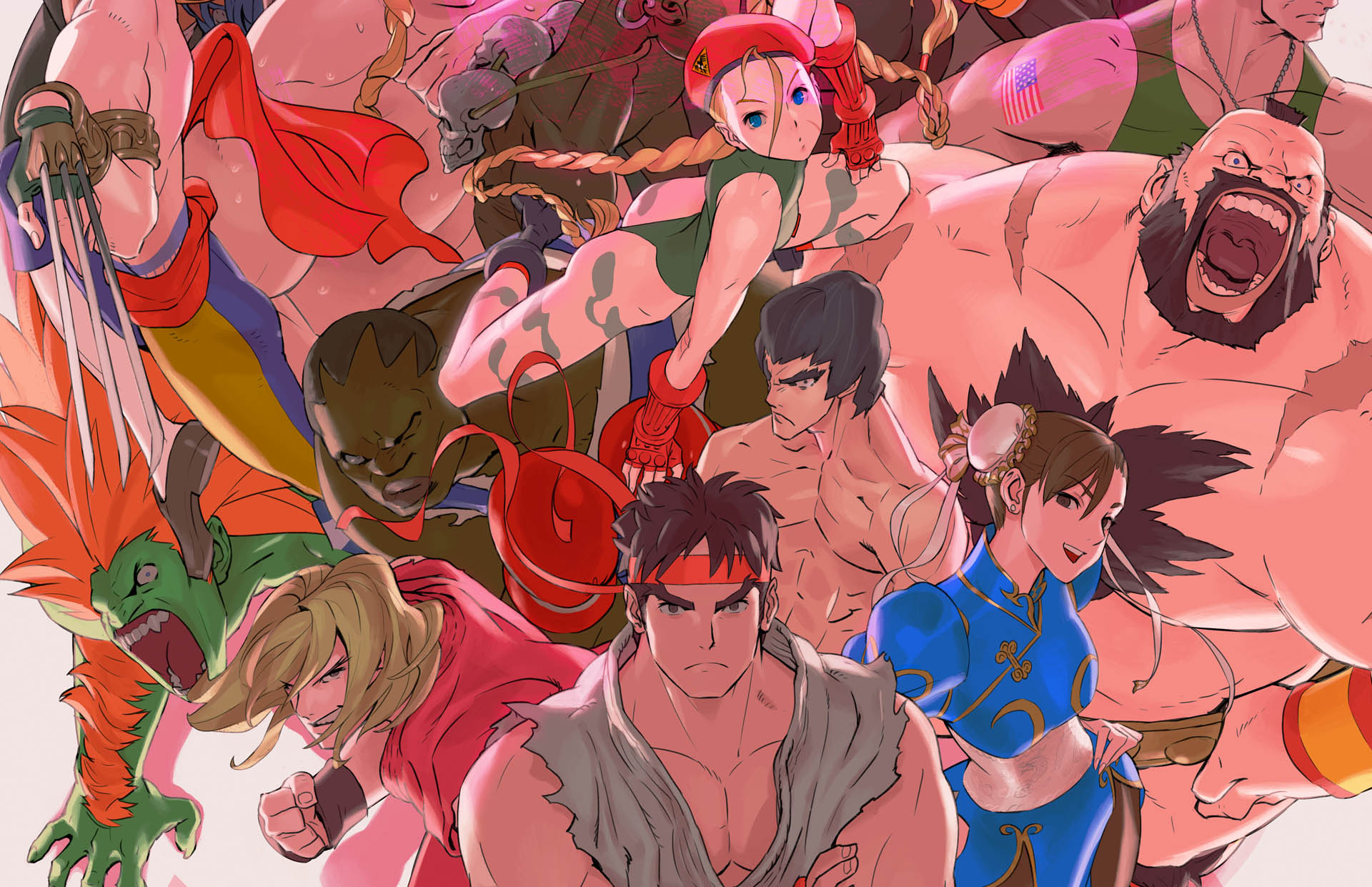 Capcom has announced to us at Shane the Gamer (StG) that ULTRA STREET FIGHTER Ⅱ: The Final Challengers will be coming to Nintendo Switch! Street Fighter II, the game that defined the fighting game genre in the 1990’s returns featuring all of the classic characters, a host of brand new features as well as two new fighters; Evil Ryu and Violent Ken. 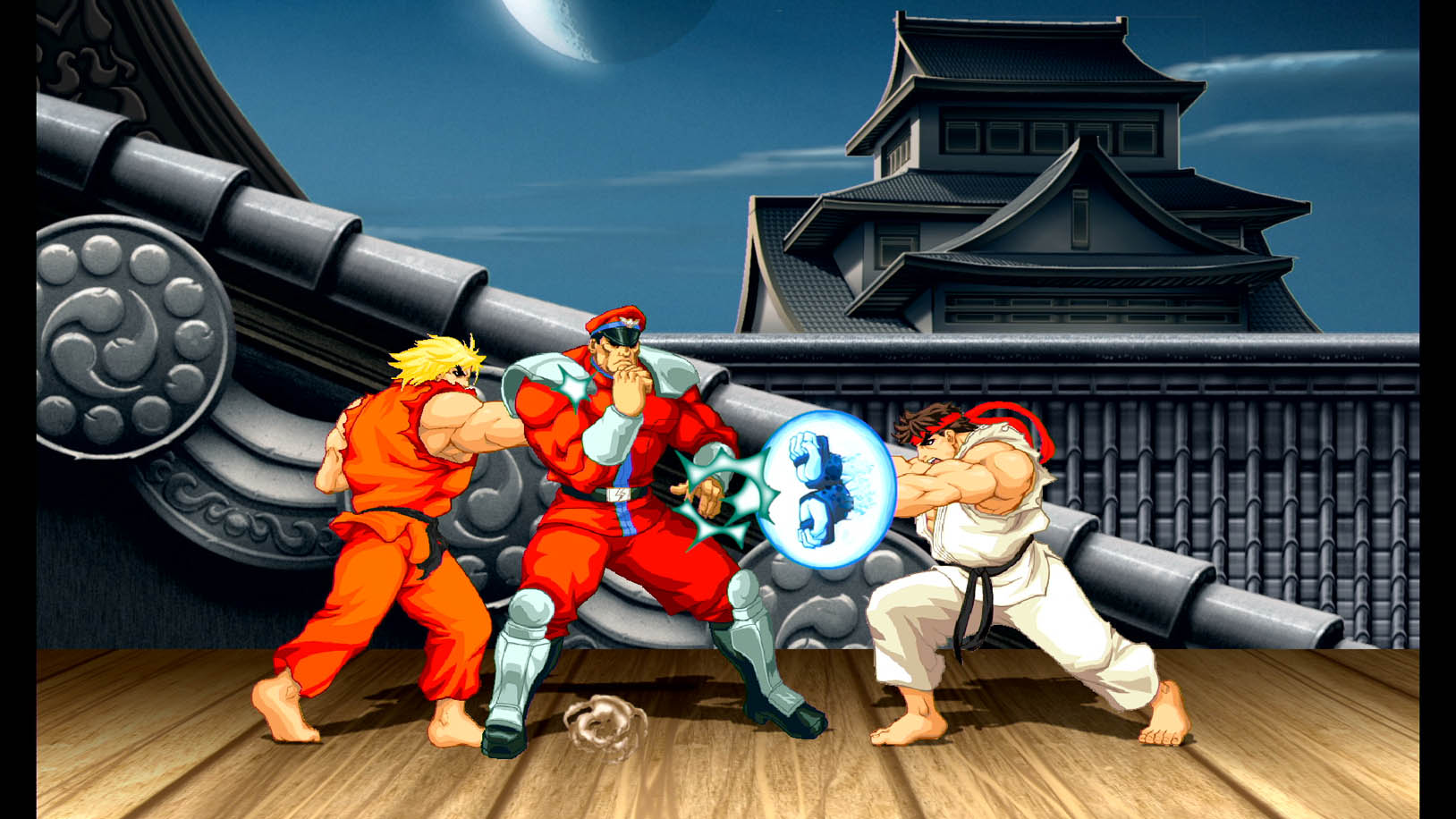 Featuring a stellar line-up of characters, players will be able to choose to fight in the classic pixel-art graphics for a retro nostalgia trip or enjoy a completely new modern look brought to you on the Nintendo Switch. In addition to the standard versus mode action, you can now choose to team up with a friend to take on a CPU opponent. Players can also use the Joy-Con feature to challenge a second player anytime, anywhere. Pull off flashy super combos and show your enemy who the strongest champion is! 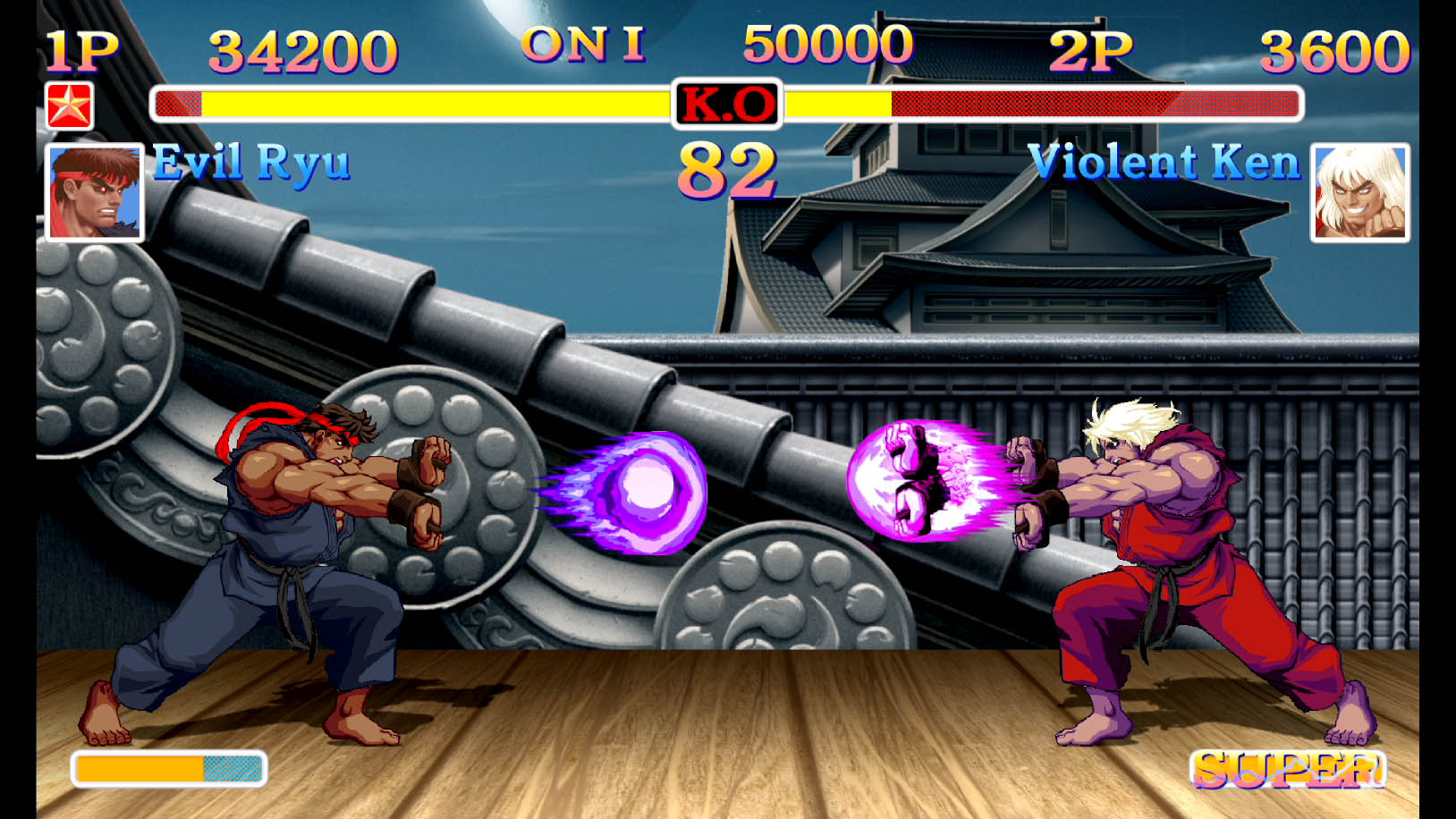 We’ll have more information coming through real soon on ULTRA STREET FIGHTER Ⅱ: The Final Challengers so stay tuned to the site and  our Facebook Page and Twitter.