THQ Ramps Up Resources for Release of Guild 3 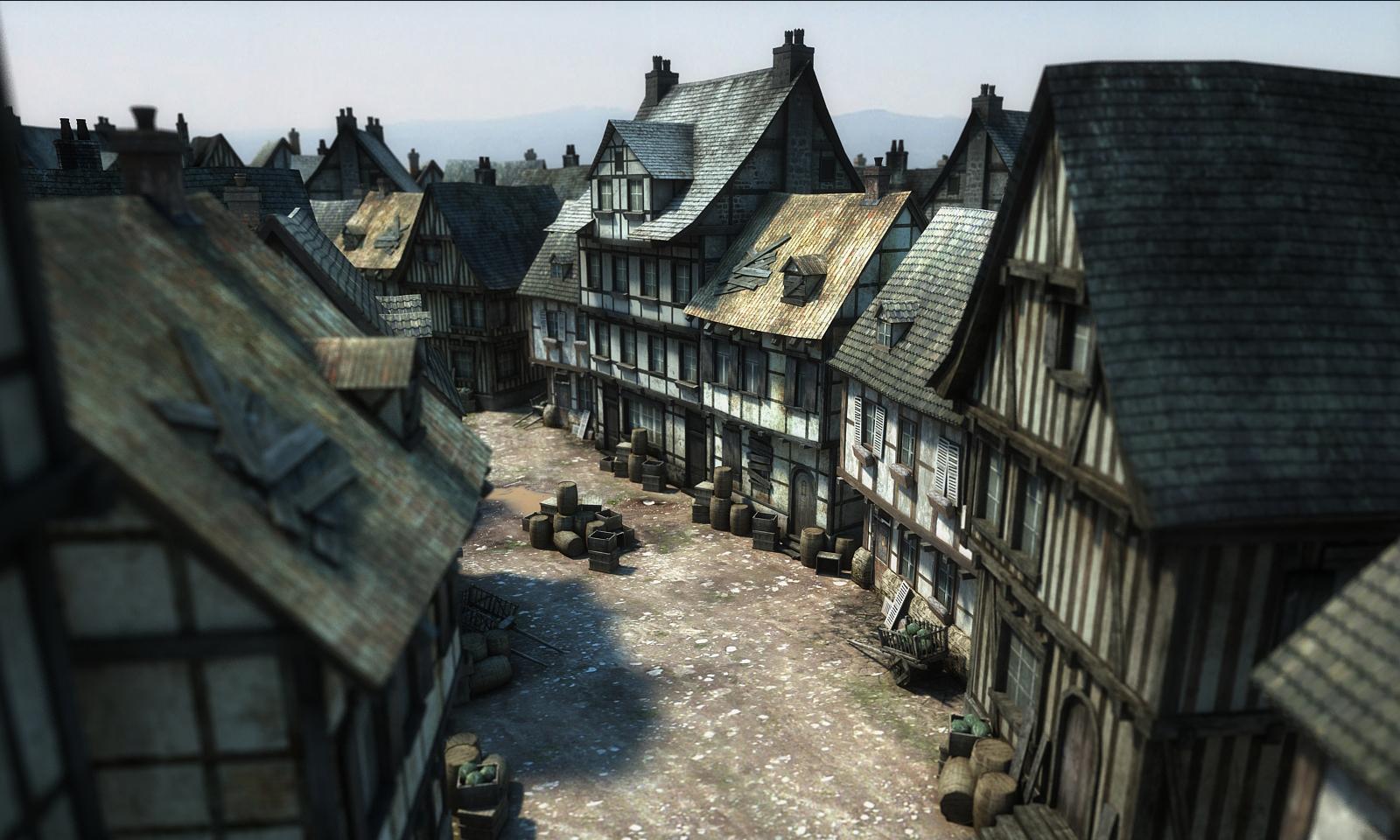 To make sure, The Guild 3 will leave Early Access in due course, an additional development Studio, called Purple Lamp, which is based in Vienna, will add its expertise to the project. Purple Lamp is a newly formed studio, consisting of veteran developers, who have worked on various titles before at Austrian publisher and developer Sproing, among others. 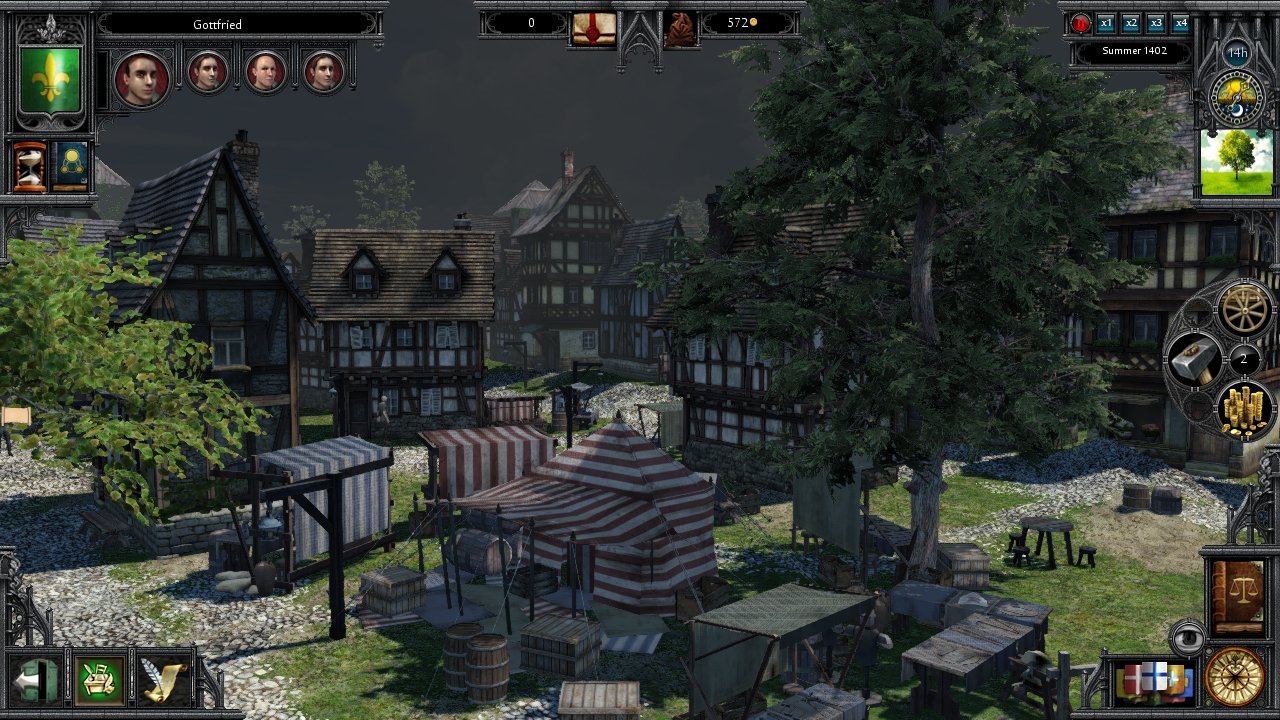 Based on the work GolemLabs has done so far, the new studio will solve any problems as well as integrate planned features such as multiplayer, societies and the sovereign-mechanic into the game in the following months. Harald Riegler, CEO of Purple Lamp, says „The Guild is a fantastic franchise and we’re proud to contribute both our experience and our personal passion for strategy games to deliver the game that fans are hoping for.“ 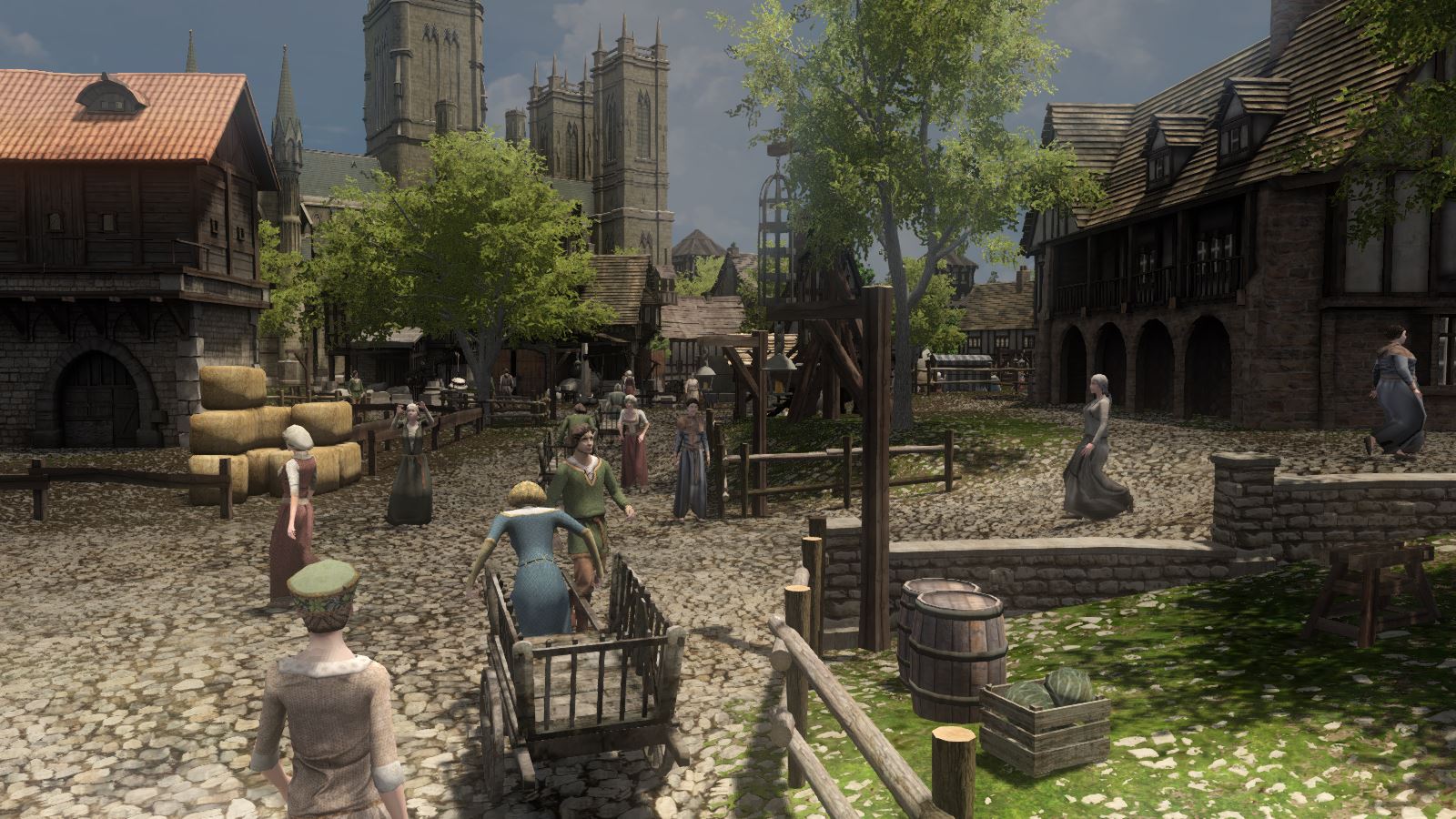 Jean-René Couture, CEO GolemLabs Studios Inc., adds: “For the past few years, the folks here at GolemLabs had the huge honor to work on The Guild 3. However, the very last remaining stretch of development will be done under the care and reigns of THQ Nordic. So, from now on, GolemLabs will eagerly and proudly be waiting for the release of The Guild 3. For us here at GolemLabs, it is time to embark on new and exciting adventures.“