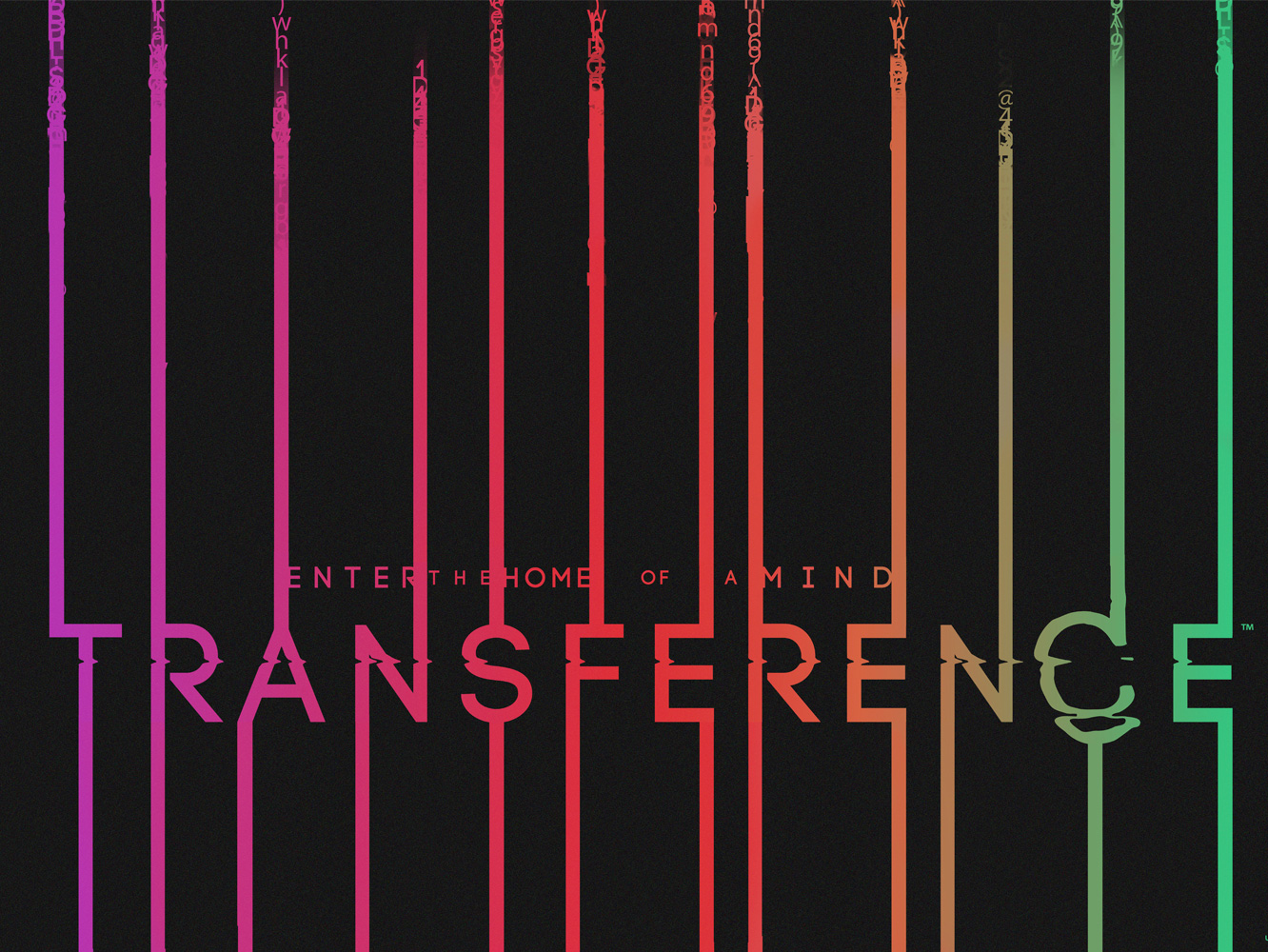 Ubisoft has unveiled at E3 2017 the psychological thriller, Transference. The game is developed by FunHouse, a division of Ubisoft Montreal, in collaboration with SpectreVision, the production company founded by Elijah Wood, Daniel Noah and John C. Waller.

Players will navigate a digital recreation of the mind, working to unfold the secrets of a home concealing a corrupted truth. While exploring and solving the mysteries of the house, players will cross paths with a family, each member with a story and a unique perspective on events buried in their memories. Every choice made by the player will have consequences and influence the family’s fate. 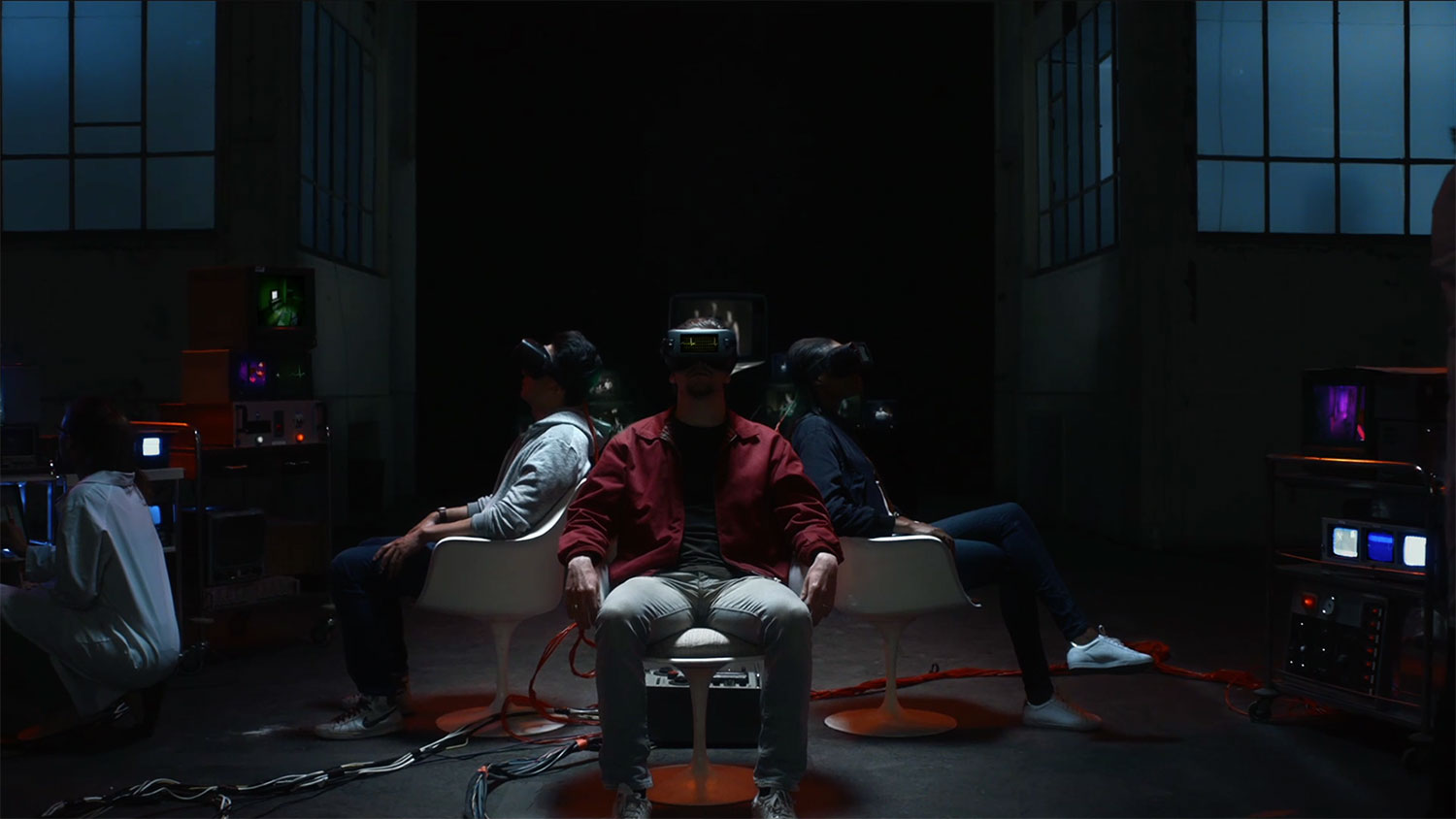 “The game is a thrilling mixture of both our experience in story-telling and Ubisoft’s unparalleled skill at crafting deeply immersive worlds,” said Elijah Wood, Creative Director, SpectreVision. “We jumped at the chance of working in VR with Ubisoft and we believe we have a beautiful and haunting game that will really resonate with players, even after they’ve taken off their headset.” 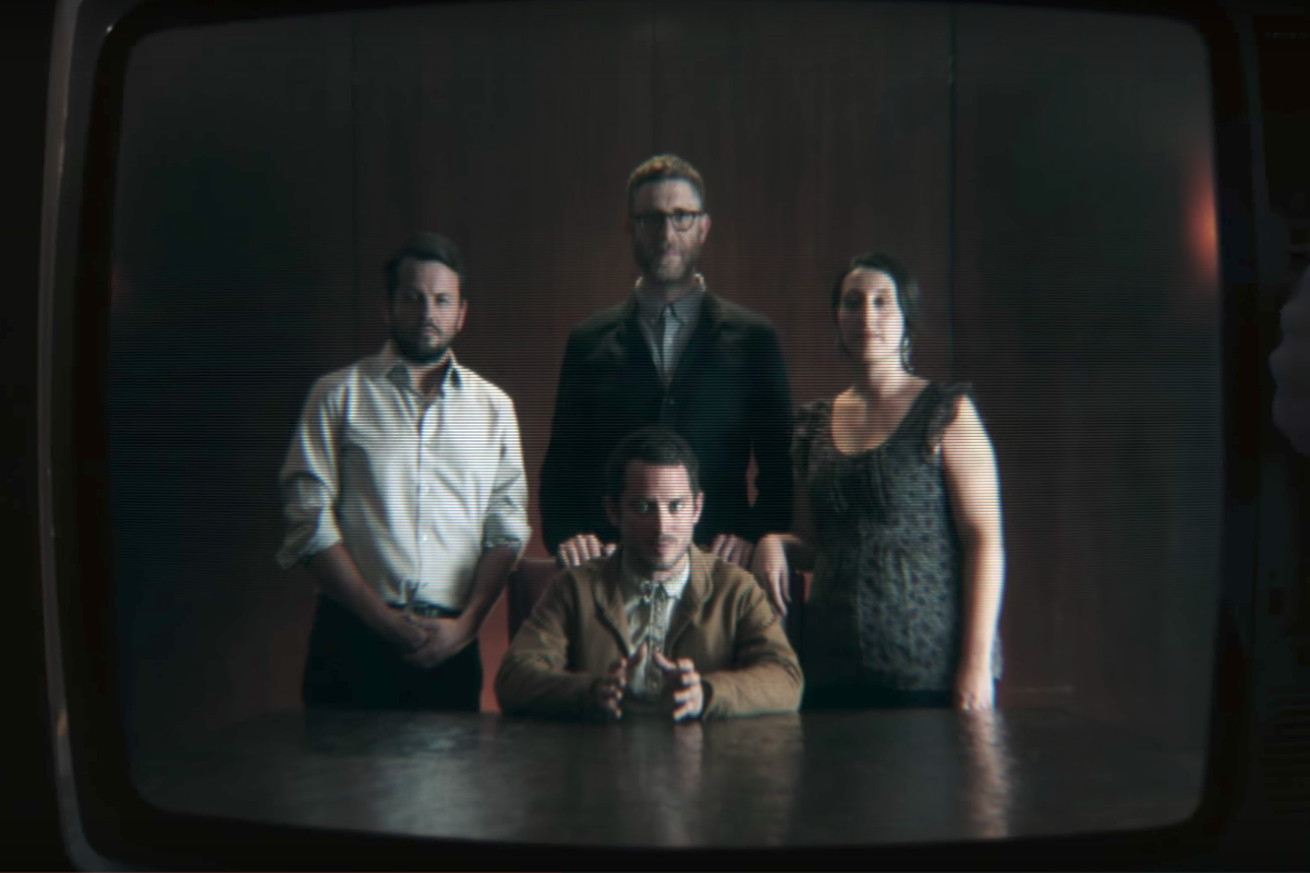 “The opportunity to work with SpectreVision to create a game with rich characters and an intimate yet multi-branching narrative was impossible to pass up,” said Caroline Martin, Executive Director, FunHouse, Ubisoft Montreal. “Transference gave us the unique opportunity to create an incredibly immersive game with full interactivity, touch controls and an engrossing narrative that players will unravel. We strive to push the boundaries of VR games and can’t wait for players to get hands on with Transference.”

Transference will be released in spring 2018 on PlayStation VR, Oculus Rift, and HTC Vive as well as on Playstation 4, Xbox One, and Windows PC.