The Raven Remastered coming to PC/Mac 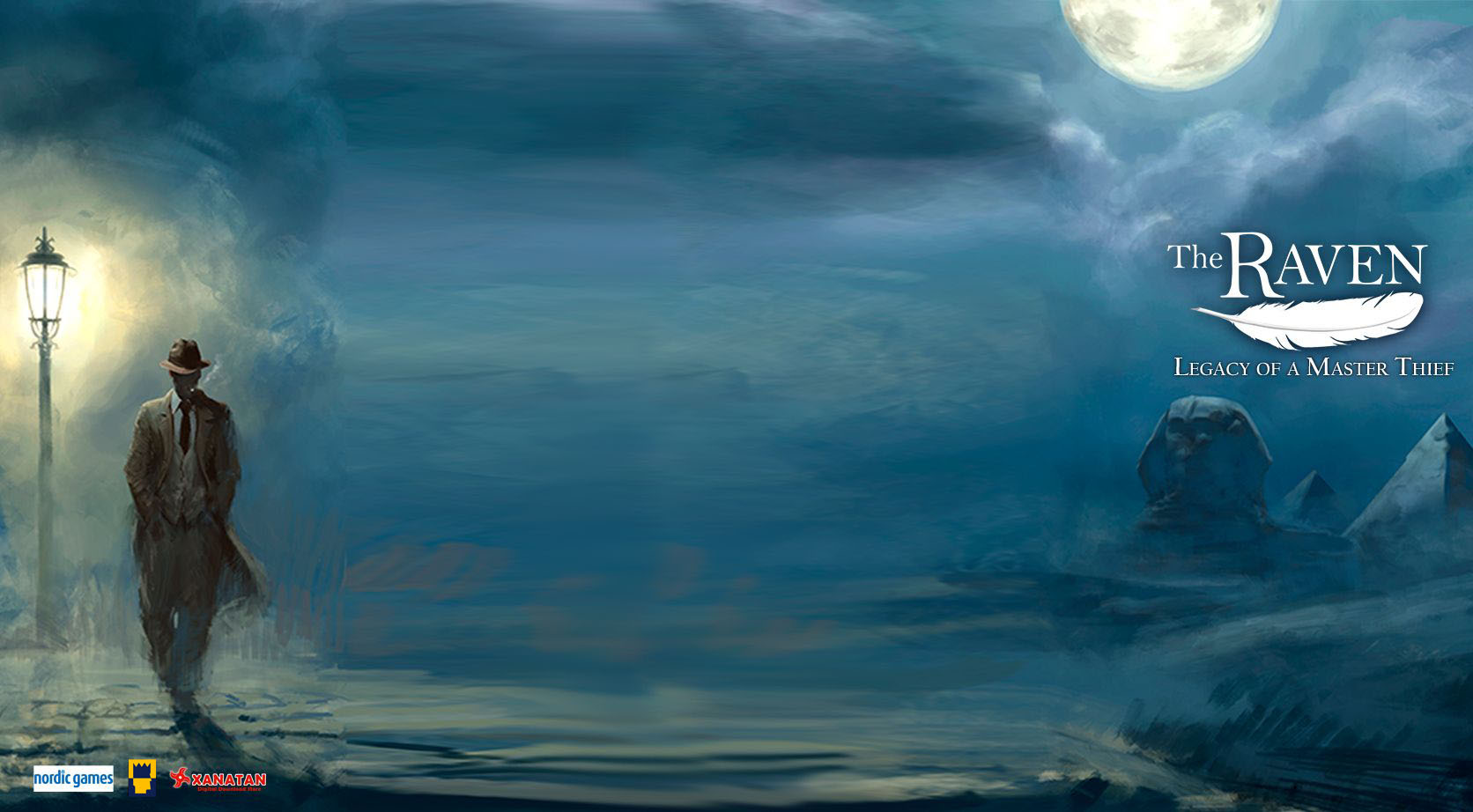 The Raven – Legacy of a Master Thief, the classic whodunit adventure by KING Art, is being remastered and will be released on PC/Mac, PlayStation 4 and Xbox One.

The game will go by the name of The Raven Remastered and will not only feature fully remastered animations, lighting and hair in full HD resolution, but also subtitles in French, Spanish and Simplified Chinese for the first time (already available in German, Russian, Polish and Italian).

The Raven – Legacy of a Master Thief is set in London, 1964. An ancient ruby is stolen from the British Museum. At the crime scene: a raven feather. Is somebody trying to follow in the footsteps of The Raven, the legendary master thief who disappeared years before? 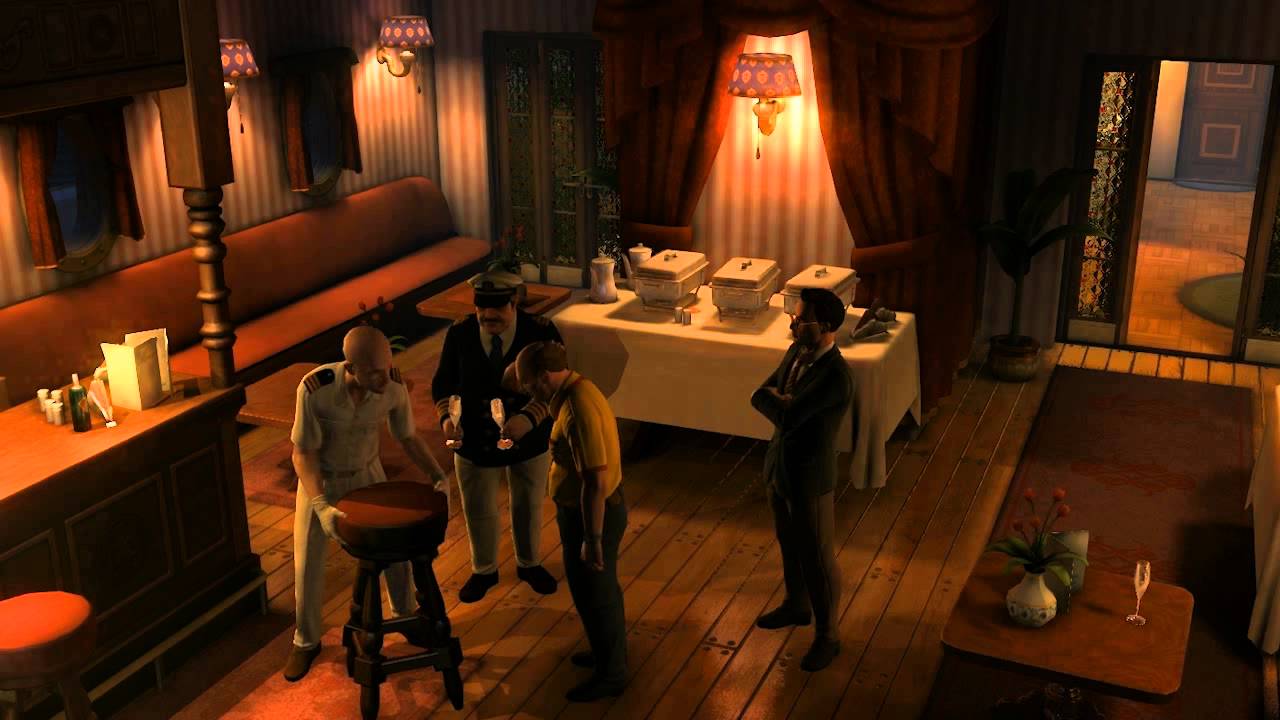 Constable Anton Jakob Zellner finds himself in the middle of the kind of murder mystery he so far only knew from reading his favourite crime novels. Nothing is what it seems. Everyone has something to hide. And the Raven is always one step ahead…