DEAD OR ALIVE is Returning 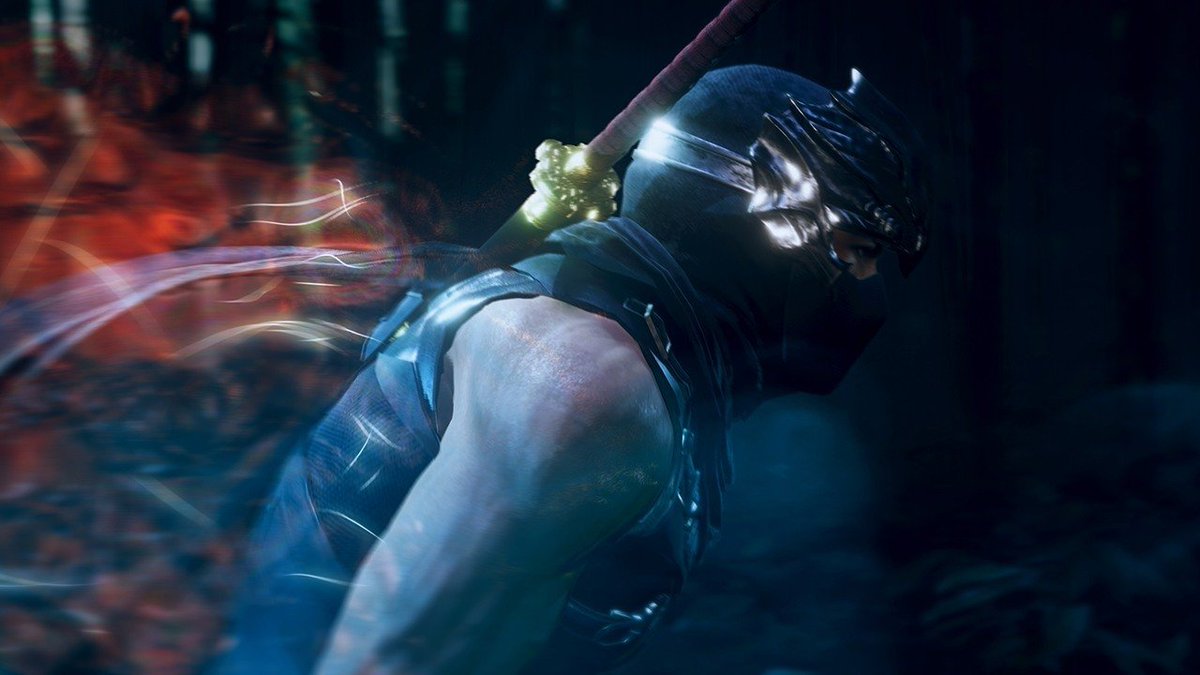 Team NINJA proudly announced the triumphant return of the celebrated DEAD OR ALIVE fighting game franchise with DEAD OR ALIVE 6, currently in development for PlayStation 4, Xbox One and digitally on Windows PC via Steam. At the Electronic Entertainment Expo (E3), the developer revealed that aspiring fighters will be able to experience the sixth DEAD OR ALIVE World Combat Championship in Early 2019; and every fight will be presented in amazing detail, allowing fans to discern intricate facial expressions unparalleled to those seen in previous entries. 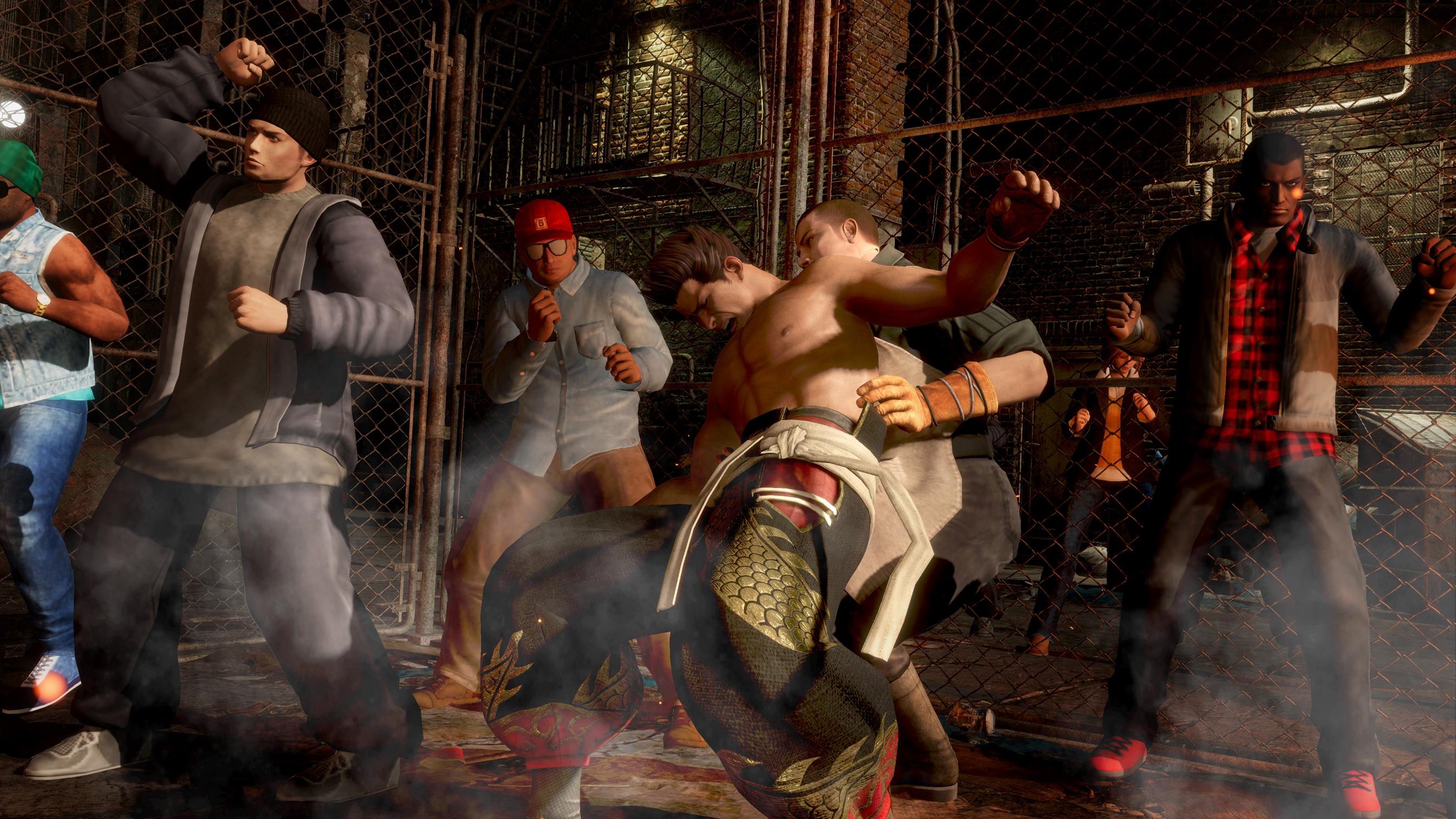 The DEAD OR ALIVE Tournament Executive Committee and hosts of DEAD OR ALIVE 6, DOATEC, already released the names of the first set of fighters involved in this installment – including the owner of DOATEC, Helena Douglas. Other notable fighters include the eighteenth master of the Mugen Tenshin clan, Hayate, and past DEAD OR ALIVE (DOA) tournament winners; Kasumi of the Mugen Tenshin clan, the ultimate ninja, Ryu Hayabusa, the ever-entertaining host, Zack, and the most recent tournament winner, the scorching soul Jann Lee! 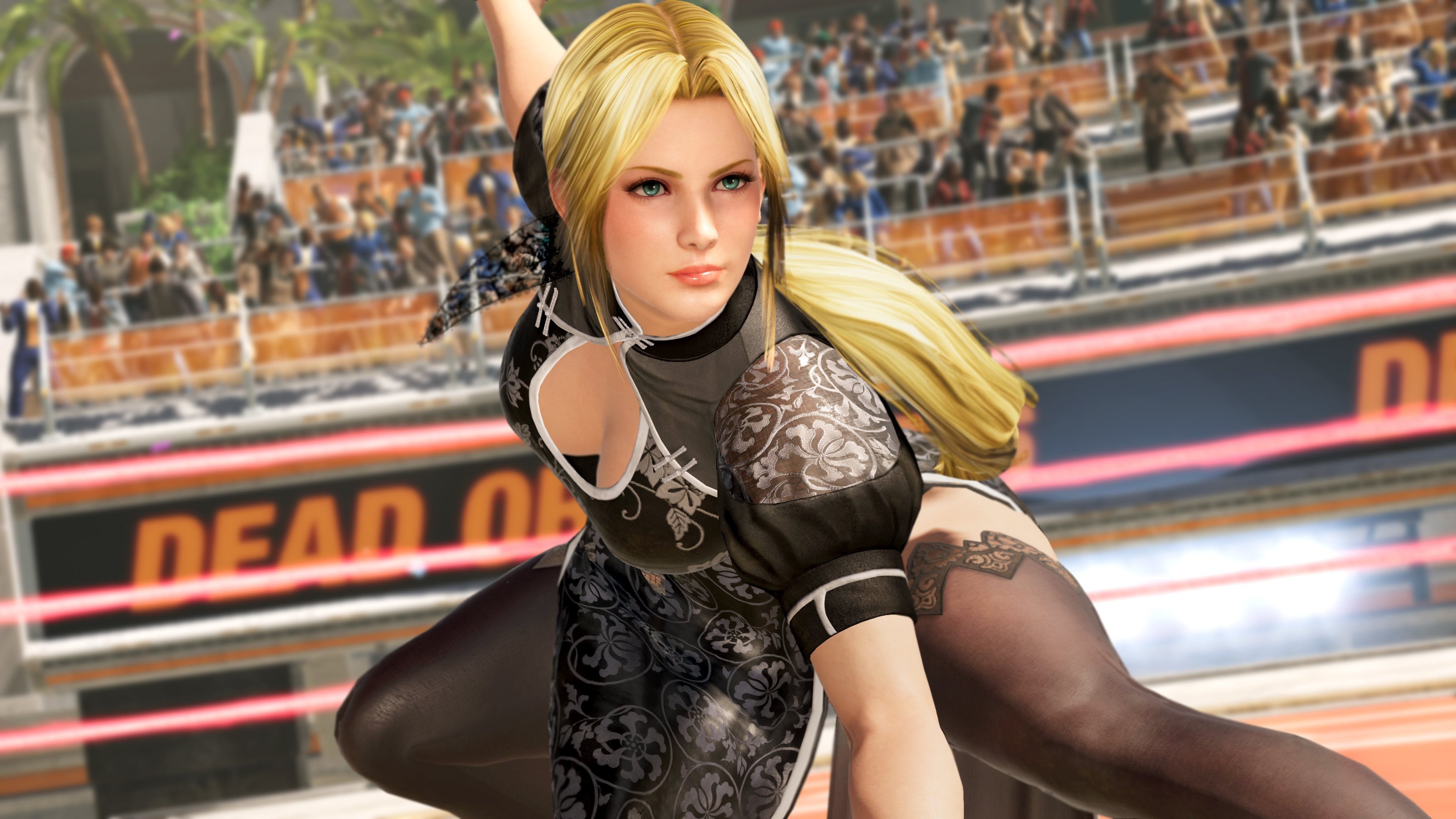 Two new locations have been scouted to host key matches in the sixth tournament: the remarkable DOA Colosseum, complete with three bold statues showcasing famous fighting stances, and The Throwdown, a gritty back street where raw unfiltered fighting can take place in its prime. Select locations, such as The Throwdown, allow the live audience to get even closer to the action than ever before – with some unruly fans breaking the rules and pushing fighters back into the centre of the ring. Combined with the fan-favourite ‘Mass Destruction’, where fighters can use the environment in their attacks, this tournament is set to be one of the most entertaining ever hosted by DOATEC.

To celebrate the sixth DEAD OR ALIVE World Combat Championship, Team NINJA & DOATEC have released a trailer showcasing footage from the preliminaries, alongside images of our returning competitors in and out of action!