THE DRAGON OF DOJIMA IS COMING TO STEAM 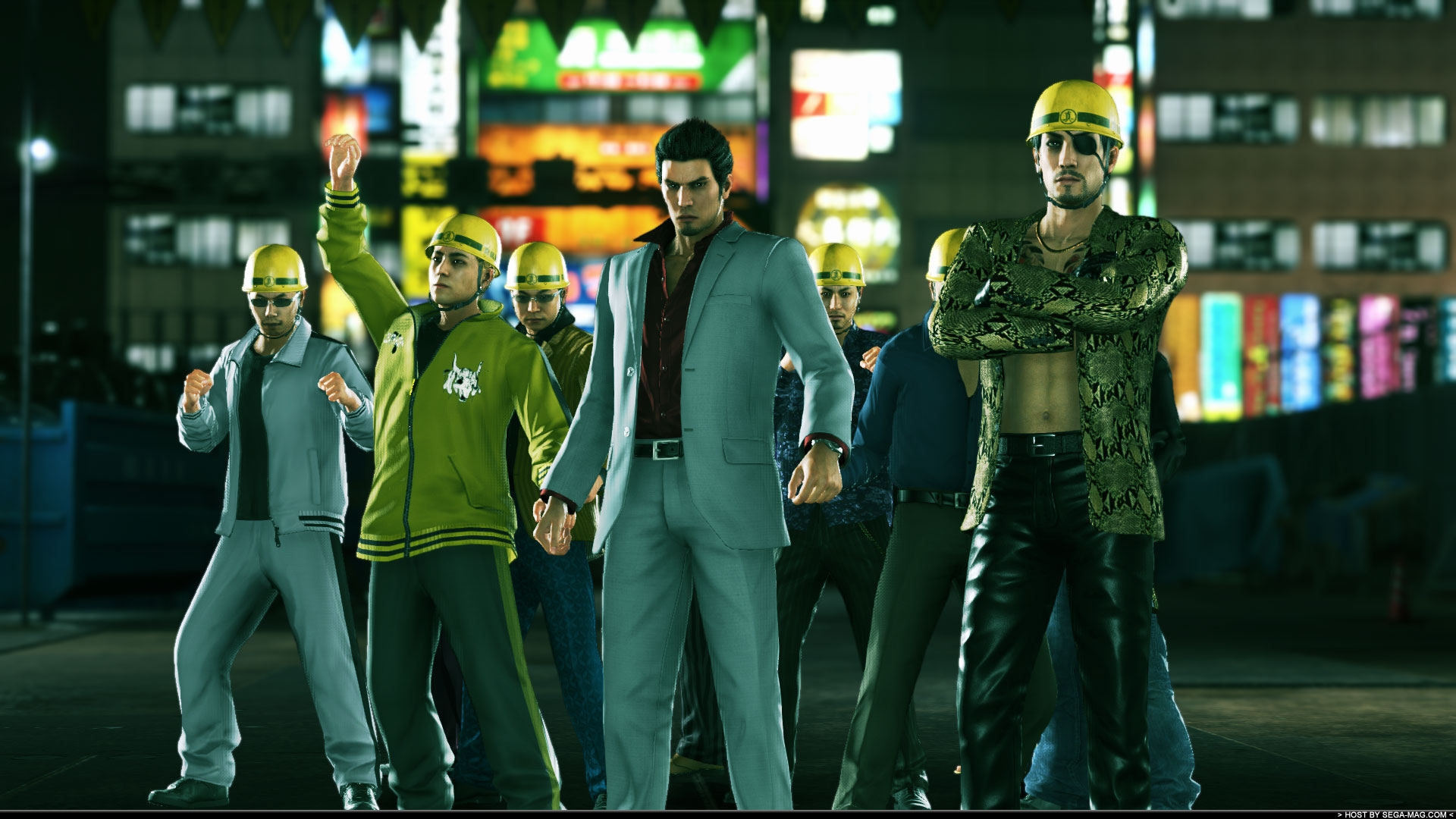 SEGA Europe have announced to us here at STG that the saga returns with Yakuza Kiwami launching digitally on PC via Steam on February the 19th, 2019.

Get ready to embark on a journey with the legendary Kazuma Kiryu, the Dragon of Dojima, to experience the extreme action and drama of the Yakuza series, now fully optimised for PC.

One of SEGA’s most beloved Japanese franchises will be launching yet another great classic on PC next month. Yakuza Kiwami brings a unique and enjoyable experience for veterans, as well as newcomers to the series. With the successful PC release of prequel Yakuza 0 in 2018, fans will soon be able to continue the popular story about Japan’s criminal underworld, set 17 years later. Yakuza Kiwami is now available for digital pre-order on Steam, including a 10% discount and exclusive bonus content, like avatars, wallpapers and a digital manga. 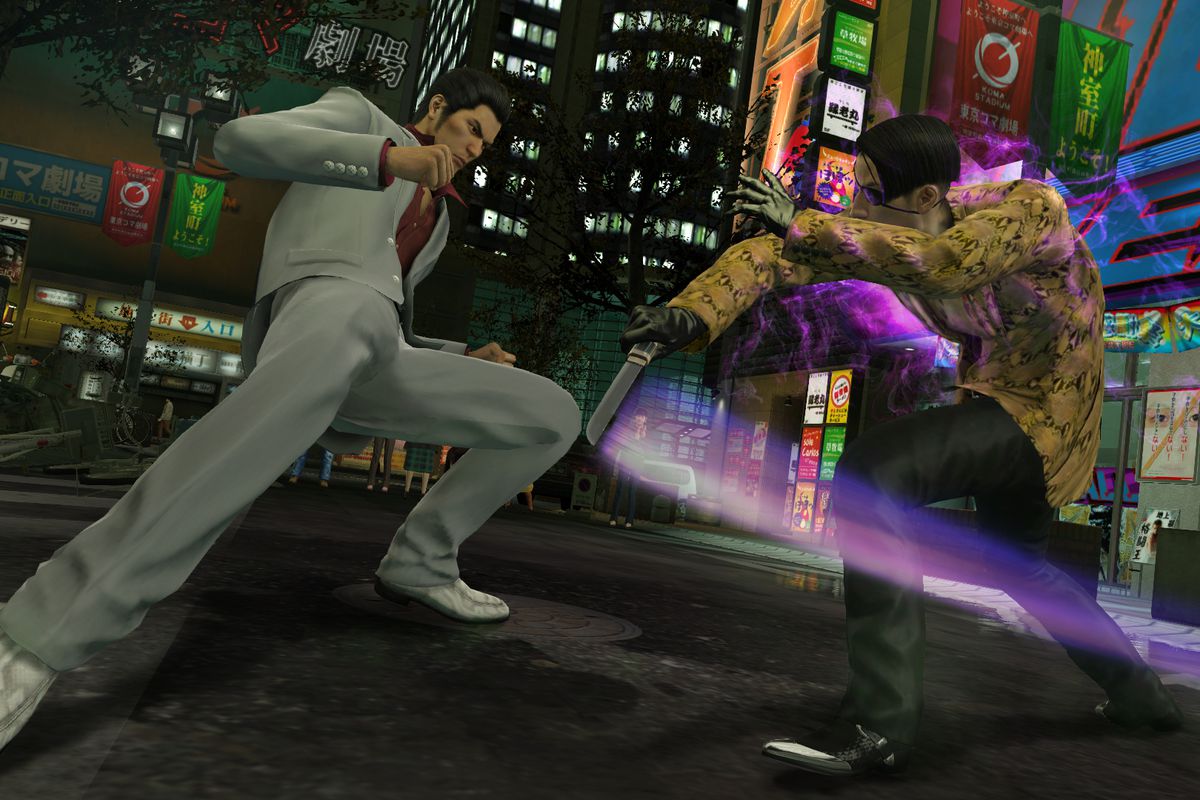 Yakuza Kiwami, the franchise’s very first original title, tells the tale of Kazuma Kiryu, an up-and-coming yakuza who takes the fall for the murder of a crime boss, only to emerge from prison ten years later to a changed world. Take a trip through the twisted world of Japan’s criminal underground, where alliances will be tested, and blood will be shed.   Players will encounter “extreme” battles, a wide range of minigames, refined side missions and lots of other fun distractions.

With enhanced gameplay, an expanded cinematic story, the return of thrilling battle styles and re-recorded audio by the series cast, Yakuza Kiwami is the ultimate version of the original vision of the series, now optimised for PC with 4K resolutions, uncapped framerates and customisable controls.