The DayZ Has Come. 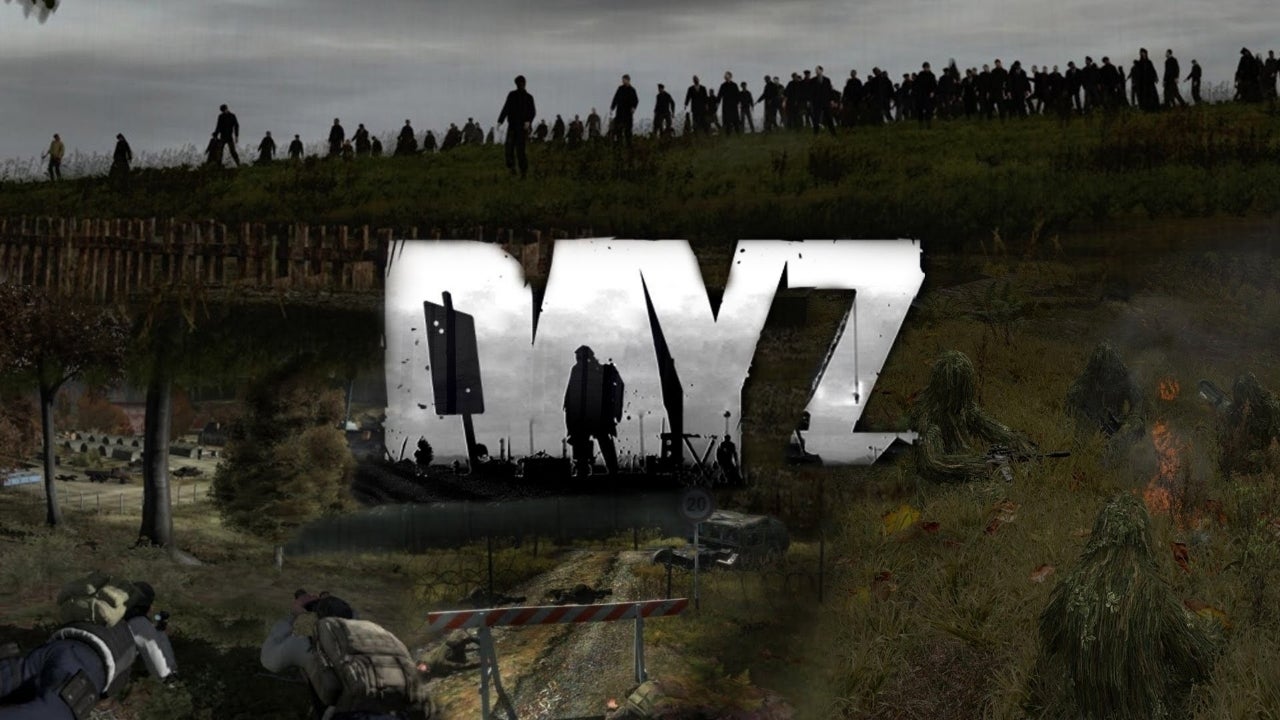 Premiering in a livestream last night, Bohemia Interactive debuted a brutal and powerful live action trailer (watch above) to announce the worldwide launch of DayZ — the open world online survival game on PS4.

Following the game’s release on both PC and Xbox One, PS4 players will now get to experience the game that established the Survival genre as they join a tense battle for their very lives in the bleak post-apocalyptic wasteland of Chernarus. Players are able to tell their own stories as they help or hinder other players, all against the backdrop of the infection’s dominance over the region.

With an open focus on the world itself, players are free to attempt to overcome the dangers of Chernarus by working alone or banding together. Thanks to the comprehensive suite of survival mechanics, persistent servers, and a massive 230km map, all sorts of organic experiences can arise, giving each player their own story. This is not Battle Royale. This is DayZ. 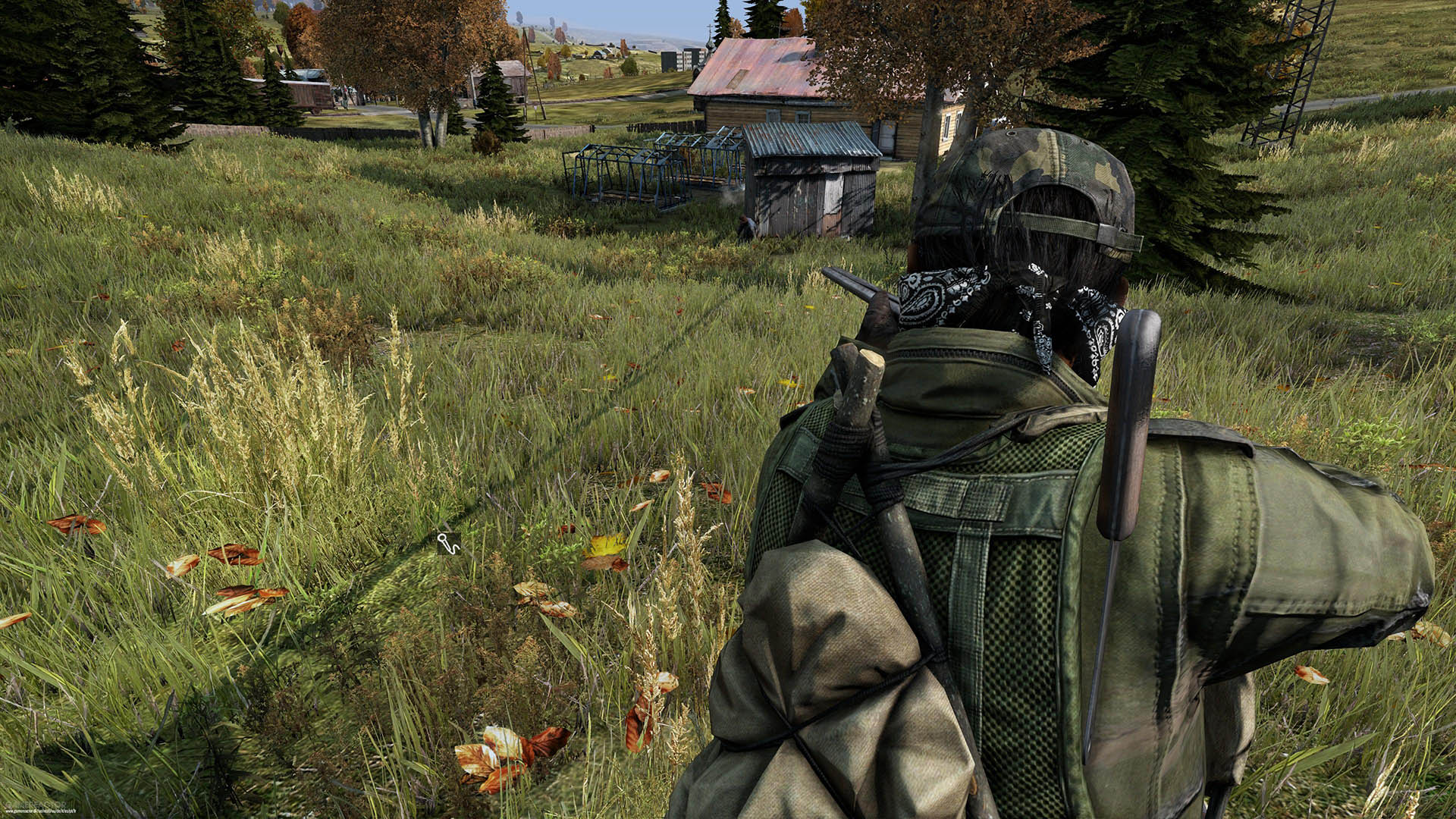 Bohemia Interactive will be continuing with post-launch development across all platforms following today’s release, further expanding upon the content available in DayZ and delving deeper into its existing gameplay concepts. These improvements are scheduled to drop in updates throughout 2019.

Rising to popularity as an Arma 2 mod, DayZ originally launched as a standalone game in Steam Early Access in December 2013. Since then, the game has gone through a major engine overhaul. Now powered by modules of Bohemia’s new Enfusion Engine, practically every part of the game has been completely redeveloped and improved.

Launching throughout the day, DayZ is available now digitallyon PSN, and is out on Steam and Xbox One as well. The console versions of DayZ will also be seeing a physical release distributed by Sold Out Games, available in stores later this year. 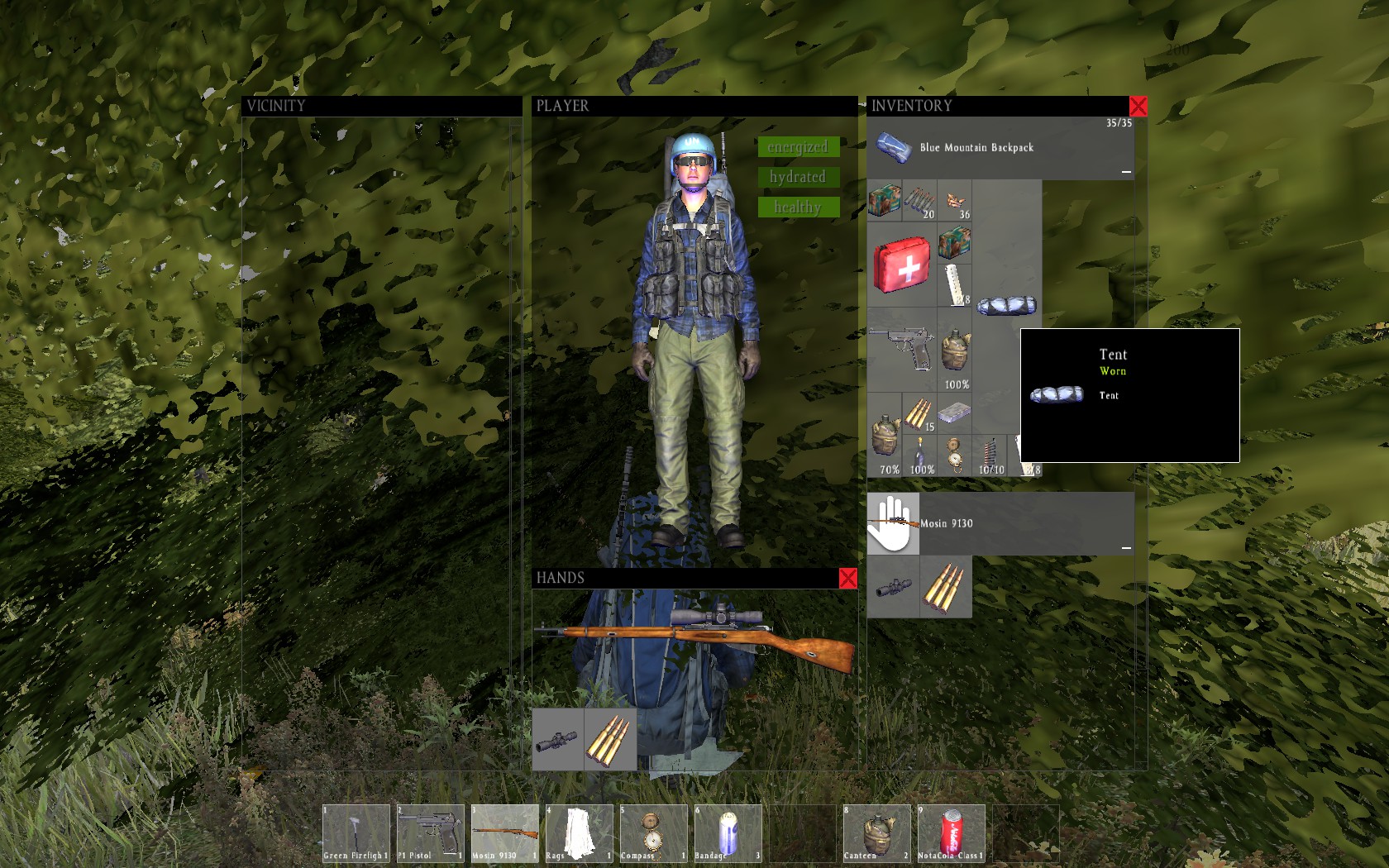 ‘We’re so excited to be bringing the PS4 & Xbox One versions of DayZ to physical retail following its phenomenal success digitally,” said Garry Williams CEO Sold Out. “Survival games don’t get much more intense than this.”.

The post-soviet country of Chernarus is struck by an unknown virus, turning the majority population into frenzied infected. Fighting over resources has bred a hostile mentality among survivors, driving what’s left of humanity to collapse. You are one of the few immune to the virus – how far will you go to survive?

DayZ is an unforgiving, authentic survival experience. Up to 60 survivors on a server engage in a completely unscripted gameplay scenario with no goals given, except for one: to survive as long as they can, by all means necessary. There are no superficial tips, way-points, built-in tutorials, or help given to players. Every decision matters, and every mistake can be lethal. If you die in DayZ, you lose all your character progress and start over, as the game features a permadeath concept.

In DayZ, hostile player interactions – or simply just struggling through severe weather – can easily turn into intense, nerve-racking moments where you experience very real emotions. On the other hand, meeting with another friendly survivor in DayZ can lead to a true friendship that lasts a lifetime.