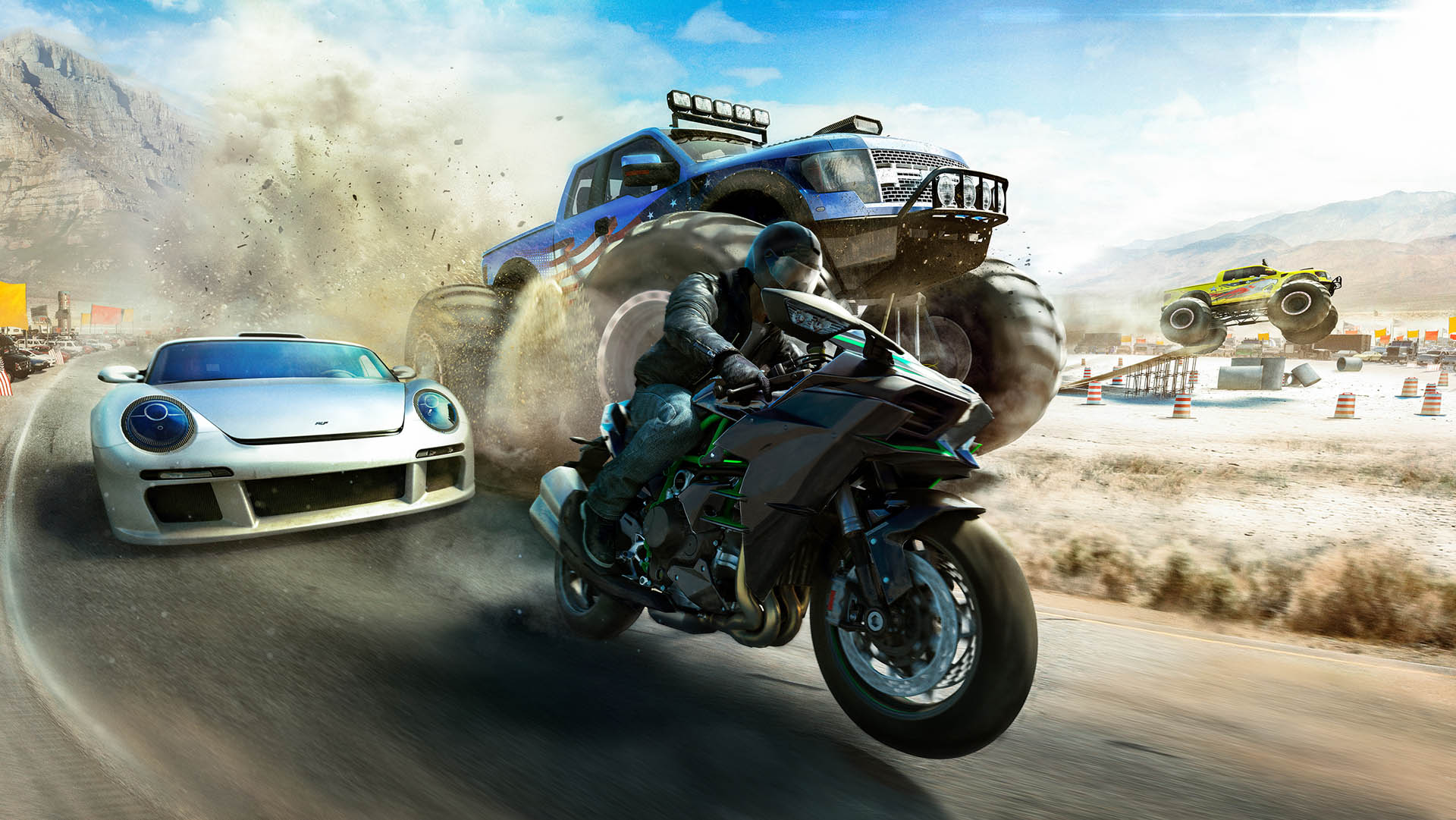 Just over a year ago Ubisoft’s The Crew gave us a huge open world racer made up of a patchwork of the entire USA. As the spiritual successor to Test Drive Unlimited, it was good, but flawed. My review of the game summed up an overall score of 75%, which I still think was a fair score.

A year later and with The Crew: Wild Run, Ubisoft are beckoning us back to try the game again, this time leaving Xbox 360 owners high and dry (The Crew was never released on PS3). The focus on new-gen has allowed the developer, Ivory Tower, to refine the game beyond the limitations necessary to properly serve the Xbox 360. 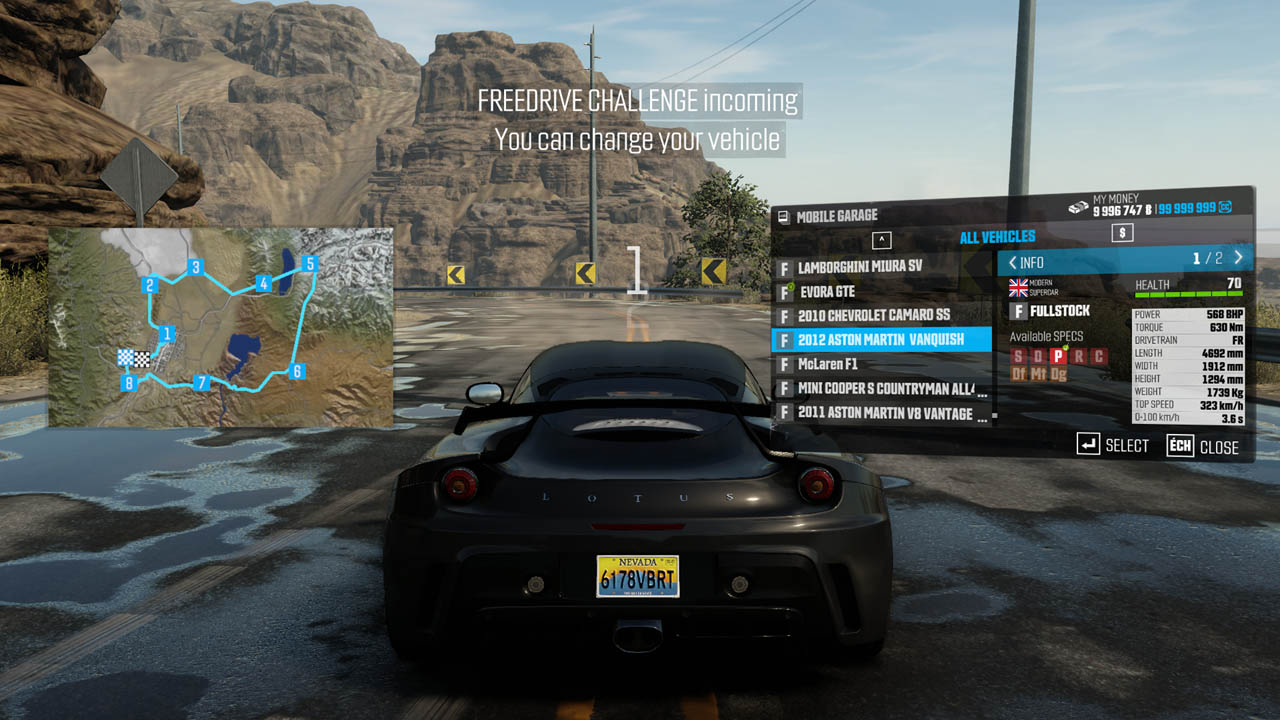 The first thing that is going to hit you if you’ve not played The Crew for a while is the game’s improved visuals. The Wild Run expansion is packaged with a full graphical overhaul of the base game. It’s an improvement that is available to all players as a download anyway, but it is included on the Wild Run disc. The original visuals were not too shabby, but the enhancements pull the graphics up to that of the likes of Driveclub and Forza Horizons 2.

The other additions for Wild Run are the inclusion of new “extreme” vehicles, most notably motorcycles, but equally mentionable are the monster trucks, dragster and drifters.

Whilst the motorcycles handle nicely, I enjoy playing The Crew with a wheel and manual gears. It seems strange controlling a motorbike with a steering wheel, their inclusion somewhat breaking the game for me. 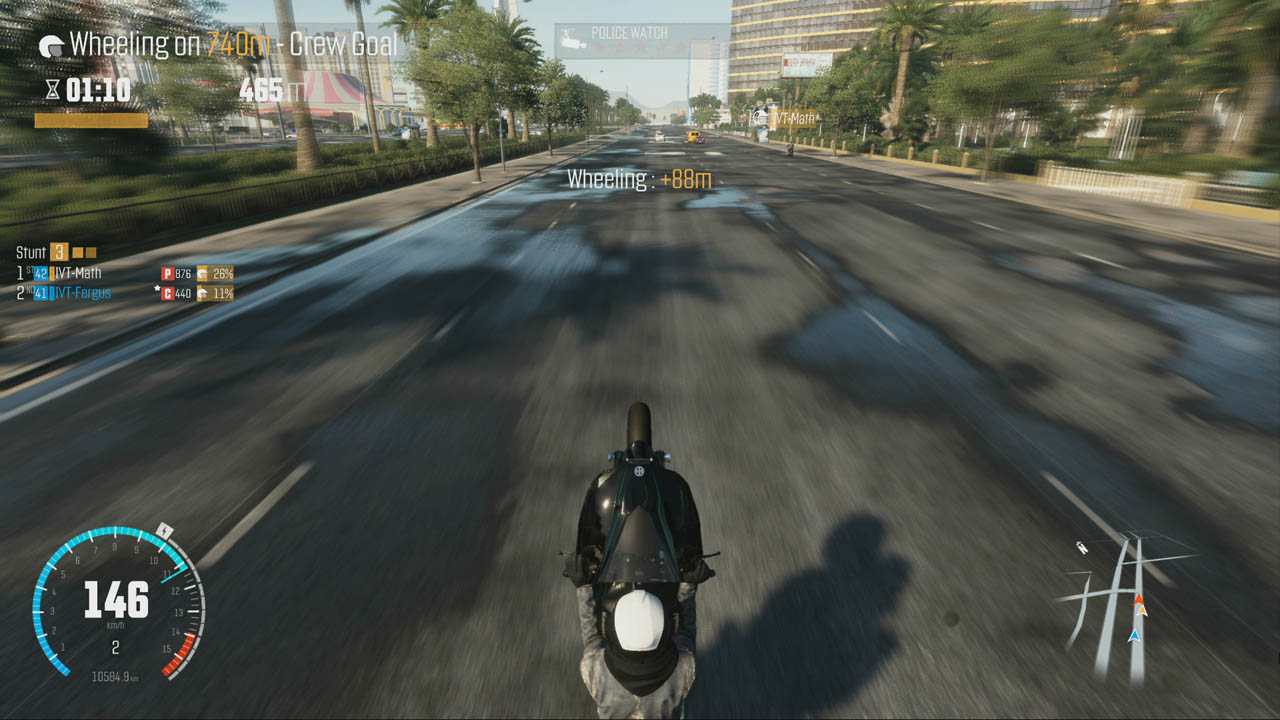 Part racer part vehicle-based role-playing-game, at times The Crew has more in common with Dragon Age than Forza Motorsport with its deep and stats-heavy upgrade system. The stock, street, dirt, performance, raid and circuit variants for each vehicle are joined by drift, monster and drag versions in Wild Run. Even the most seasoned petrol-head is going to have their work cut out swapping parts on all these vehicle types to get the best out of their rides.

The crowning glory of The Crew: Wild Run is The Summit- a month long competition of extreme events in even more extreme vehicles. Players can enter drag competitions, take on extreme monster truck showcases and drift races. All this is on top of the story mode of the original release.

Whilst the graphical enhancements are welcome, there’s still an emptiness in the world. The USA of The Crew: Wild Run is vast and beautiful, but the content is spread so thinly. There’s too much land and not enough to do. Well, there’s actually loads to do, it’s just the developers have been a little too clever for their own good in recreating the US at such a huge scale for us to drive around. 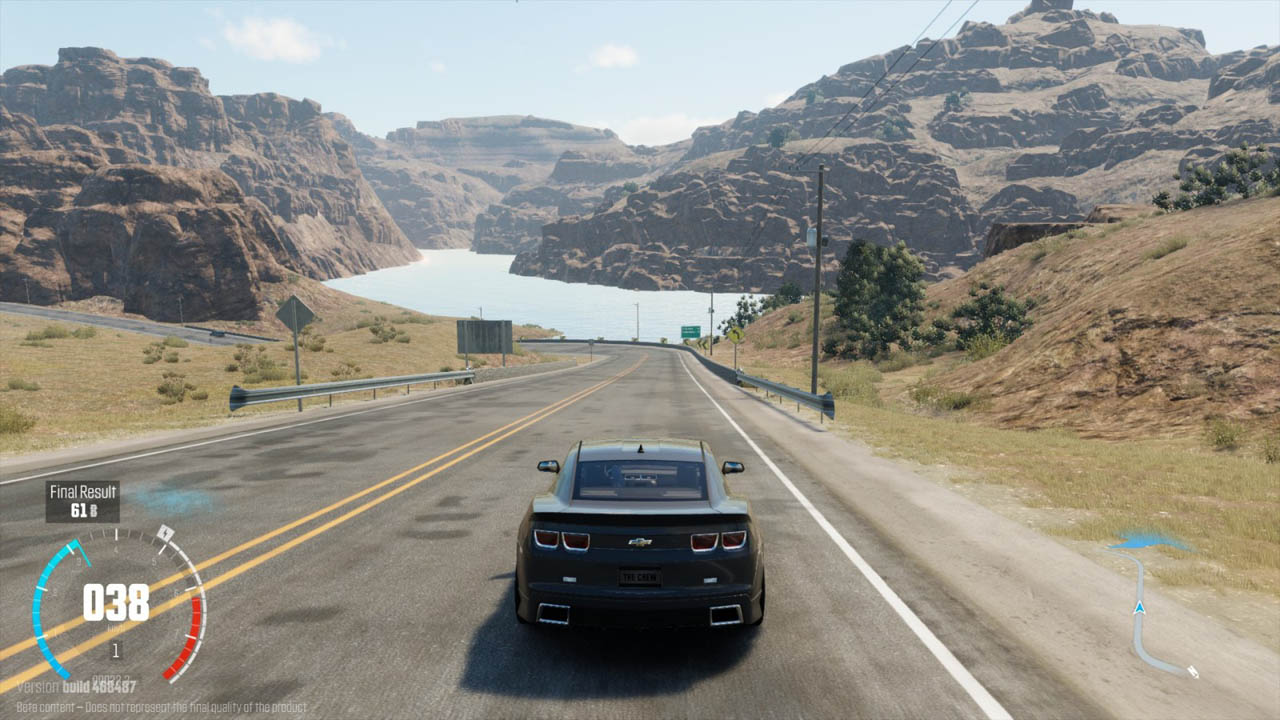 Saying that, it’s still a great game if you want to take a virtual road trip. You can spend hours just taking in the scenery.

Wild Run adds more fun to an already fun game.  The base game is underrated and never really received the credit it deserved for being such and ambitious title. The expansion with its graphical overhaul and the introduction of some more extreme vehicles (notably the most awesome monster trucks), makes The Crew: Wild Run a required purchase for racing fans.

The Crew: Wild Run is available on Xbox One, PlayStation 4 or PC as either a digital expansion or as a complete package containing the original game and the expansion as well.