Styx Returns in Shards of Darkness 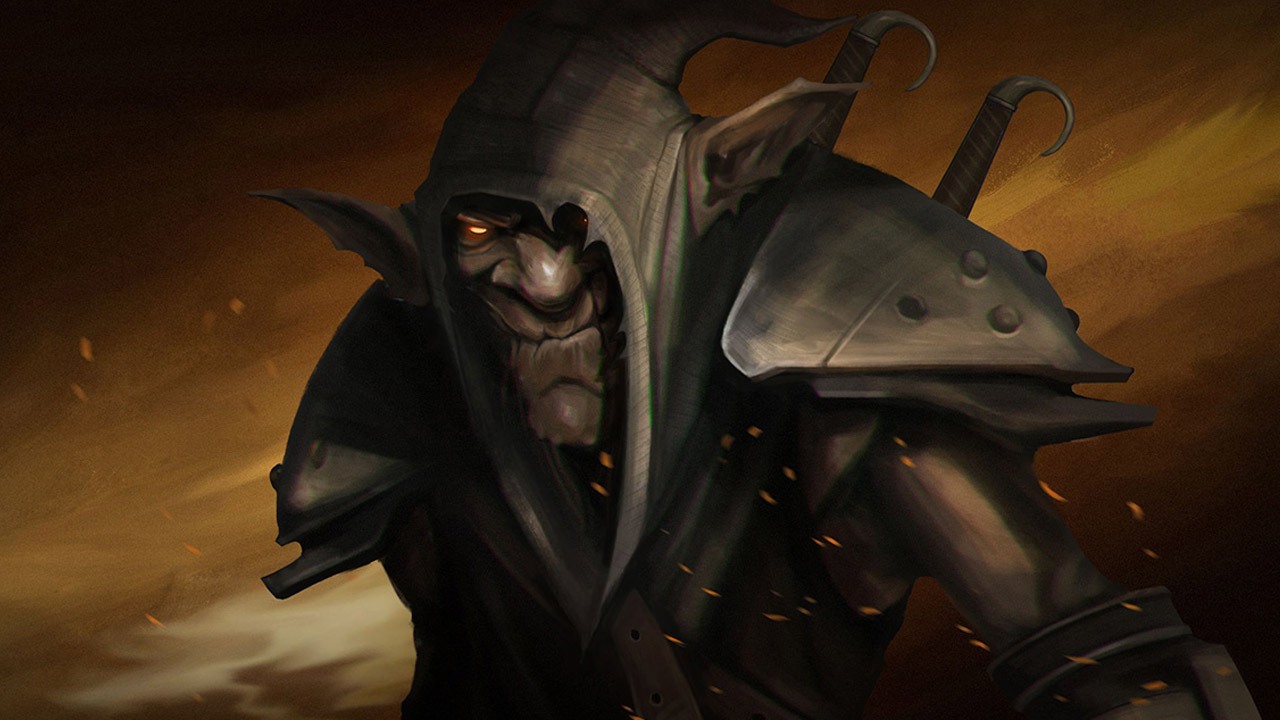 Styx: Shards of Darkness, the sequel to Cyanide Studios’ stealth cult-classic Master of Shadows, comes to consoles and PC in 2016. Styx creeps back in a new adventure packed with bigger production, tonnes of new features and a new engine: Unreal Engine 4.

One of the hostile factions you will meet in the huge underground city of Korrangar is composed of the Dark Elves. Dark Elves were previously Elves who had to live without any amber for multiple generations. Slowly, they have been turning into fanatic and bloodthirsty creatures. They became masters in Quartz fabrication, a new, much more dangerous, source of power. They are also experts at goblin hunting and the Exterminator Dark Elf is proof of that. He has honed his skills to perfection, and is able to flush out pesky creatures hiding in dark corners and hard-to-reach places with toxic bombs. 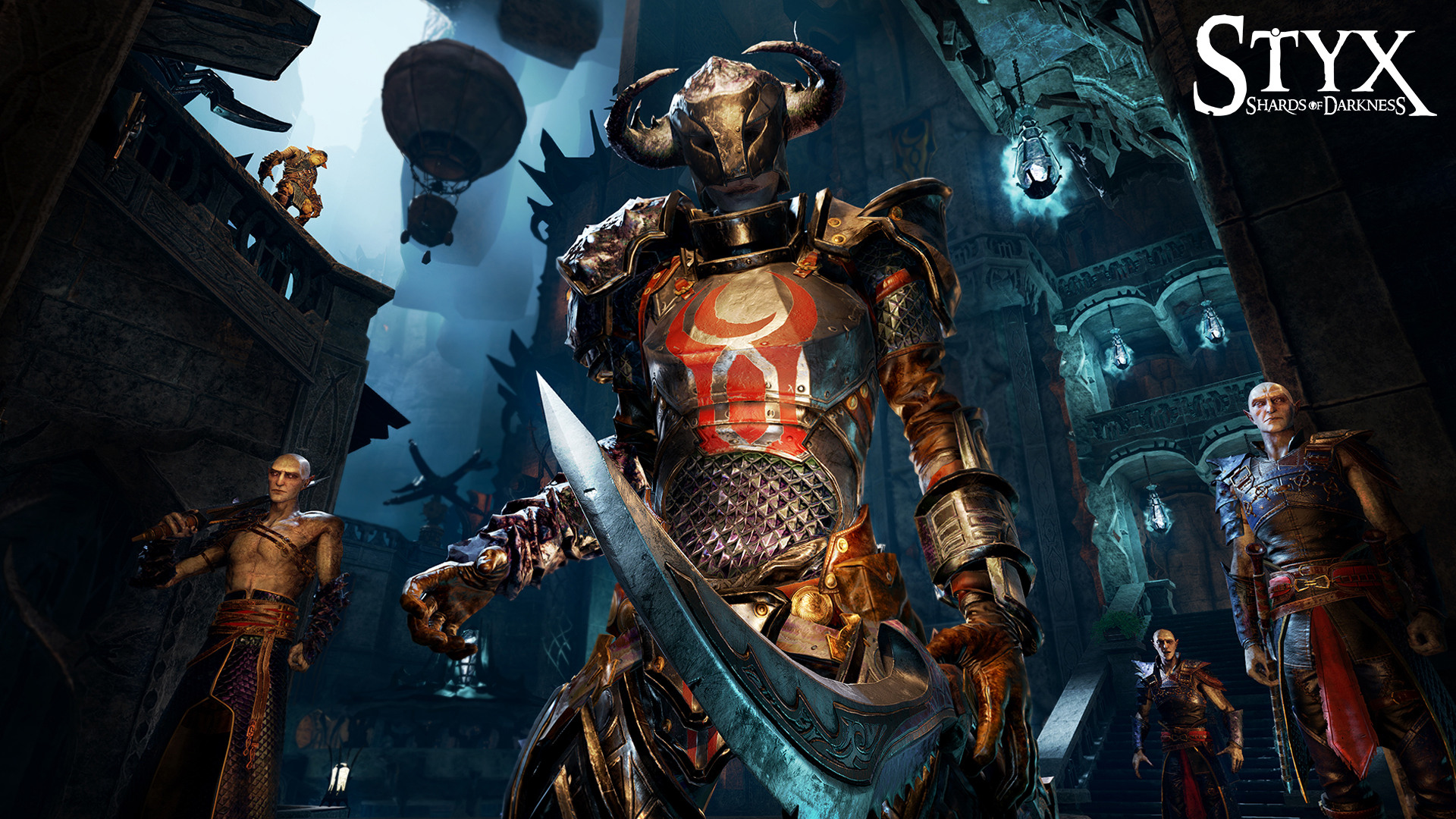 If there’s an even more dangerous place than Korrangar, it would be Wildoran, the city of goblin hunters.

Wildoran inhabitants are stout people wearing heavy armour – the powerful Dwarves. Styx is unable to breach their impenetrable defence, so you must innovate and adapt to disable or avoid them. Every dwarf also has a supernatural sense of smell, and is able to slowly track Styx as he moves from cover to cover.

This is only a small example of the many enemy types Styx will face in his journey. Each faction has many unique classes of enemies and will require you to creatively utilize all of Styx’s tools to overcome them: assassination, amber powers, talents and skills, equipment, etc. But that’s not all! Deep in the most dangerous of areas lie greater foes and obstacles that are epic in size and scale – monstrous beings that overshadow anything Styx has ever seen!