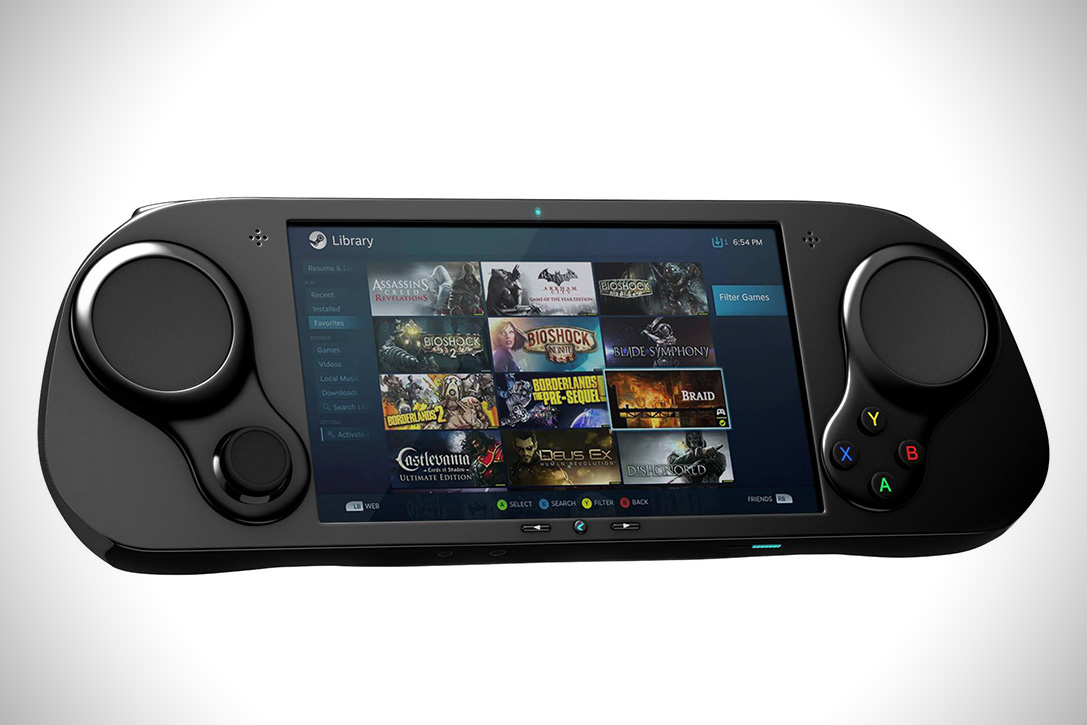 SMACH Z is a handheld gaming console with a 6” touchscreen that is powerful enough to play AAA PC games natively in High Definition. Designed to bring mobility to the world of PC gaming, the SMACH Z is scheduled for launch in Q4 2018 with two editions: the SMACH Z and the SMACH Z PRO.

“We are really excited to showcase the first hands-on demo of the SMACH Z prototype build to media at E3 2018 and look forward to getting initial feedback, which will be crucial to bring the fully functional Beta version to Gamescom 2018,” said Daniel Fernandez, CEO at SMACH Team. “It’s an ambitious project but each step takes us closer to the ultimate gaming console that PC games enthusiasts have been waiting for.”

SMACH Z raised over $740,000 USD via Kickstarter and Indegogo crowdfunding campaigns. To achieve top-notch operating and visual performance, the SMACH Z will launch with an AMD Ryzen Embedded V1000 processor and Radeon Vega 8 Graphics, running on Windows 10 or Linux. Players will be able to immerse themselves into portable, HD gaming at silky smooth frame rates from day one, with no additional fees as all the titles in the users’ online PC game library will be available on their SMACH Z, bringing PC games in HD quality out of the players’ homes into their hands wherever they are. 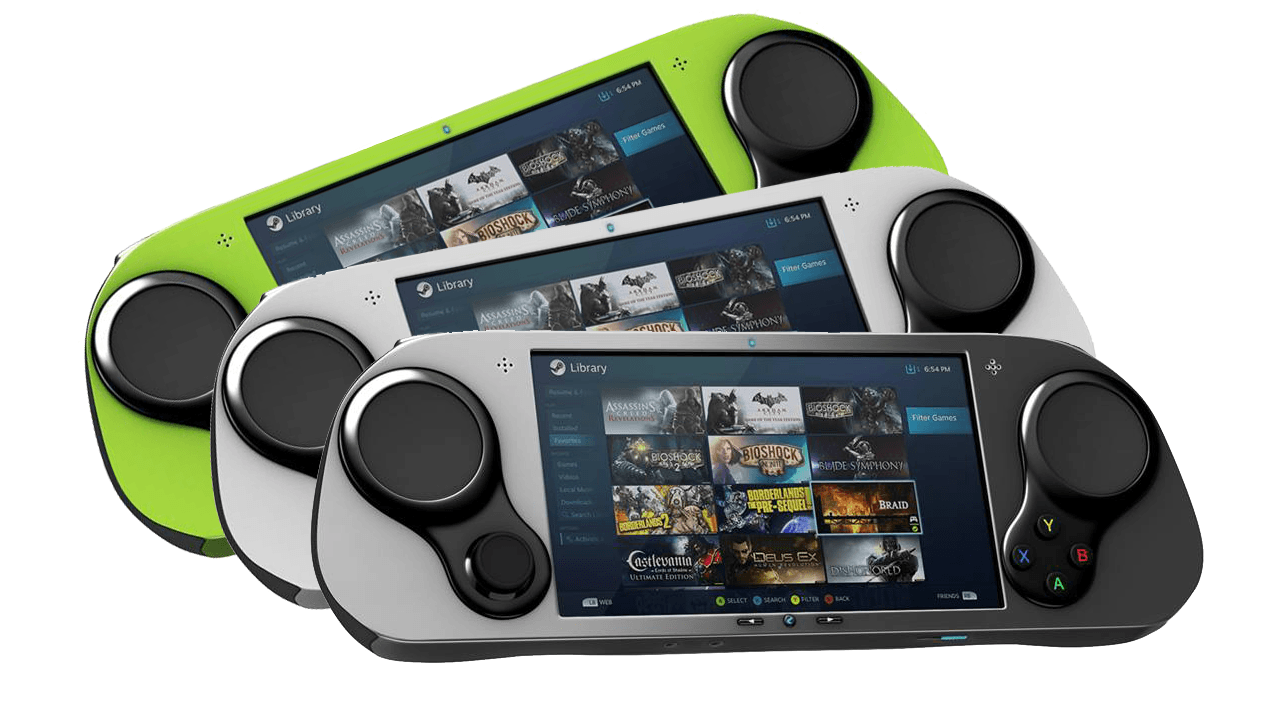 Featuring customizable, haptic controllers adapted to PC games that can fit any play style, the all-in-one gaming system can be connected to a TV via HDMI. This makes it a solid fit for not only cutting edge graphic powerhouses, but also local multiplayer titles and retro games. Like a desktop, SMACH Z can double as a multimedia center, capable of 4K video playback, or be used for browsing the internet, making Skype calls, or streaming videos.