“The first casualty of war is always truth”. Or Bessie, the cow. And you KNEW it, didn’t you? They are real, they are evil and they are here to take over our planet. No, not cows, aliens. Yes, that’s right, the invasion of Earth has already begun; the aliens are among us. 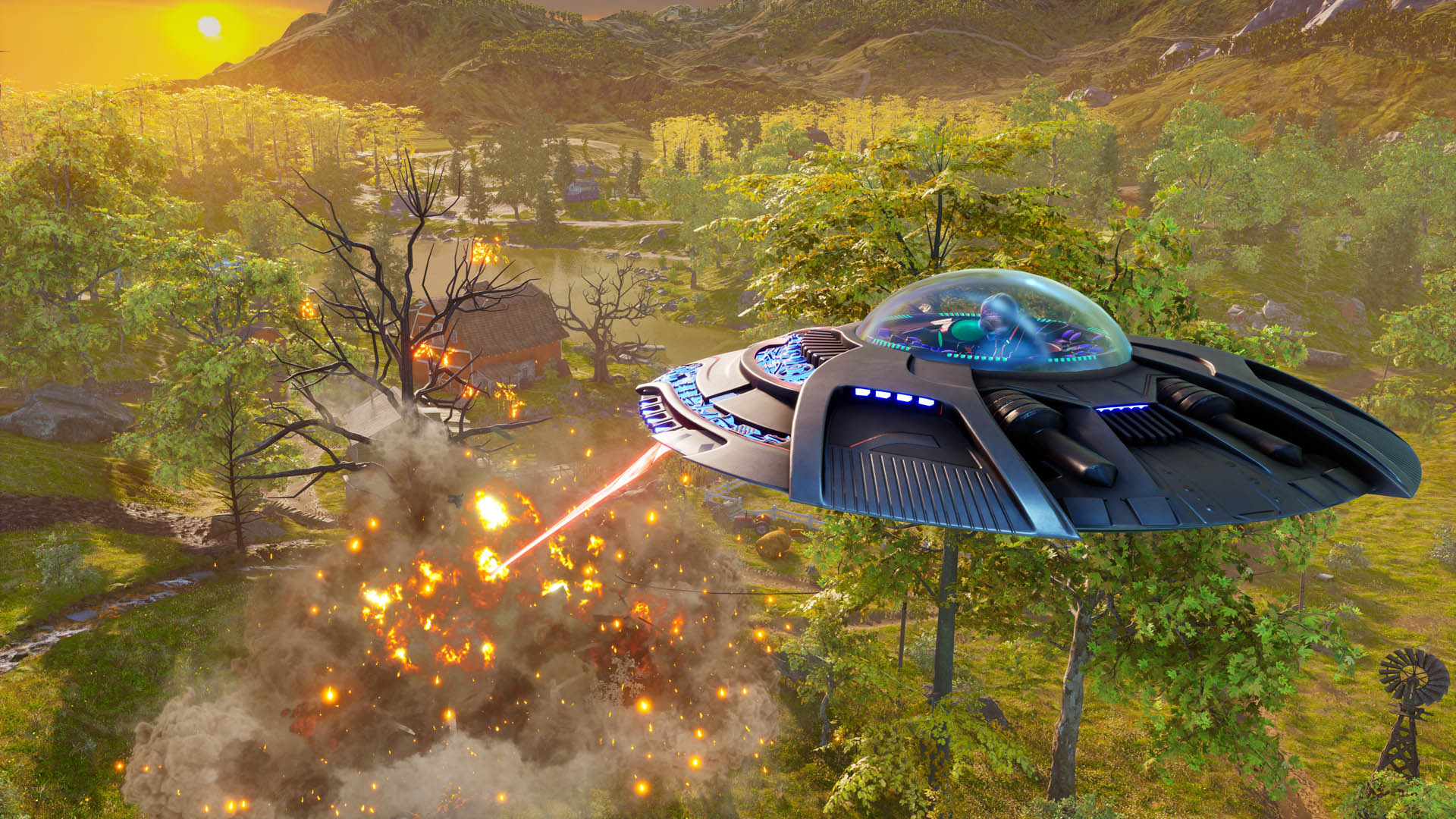 Destroy All Humans! is in development for PC, PlayStation 4 and Xbox One. It’s a complete remake of the 2005 cult-classic, using the mighty Unreal Engine 4 to give new and old fans the best-looking invasion of Earth ever and is being developed by THQ Nordic’s internal studio Black Forest Games in Germany and is scheduled to release in 2020, marking the 15th anniversary of the Destroy All Humans! series.