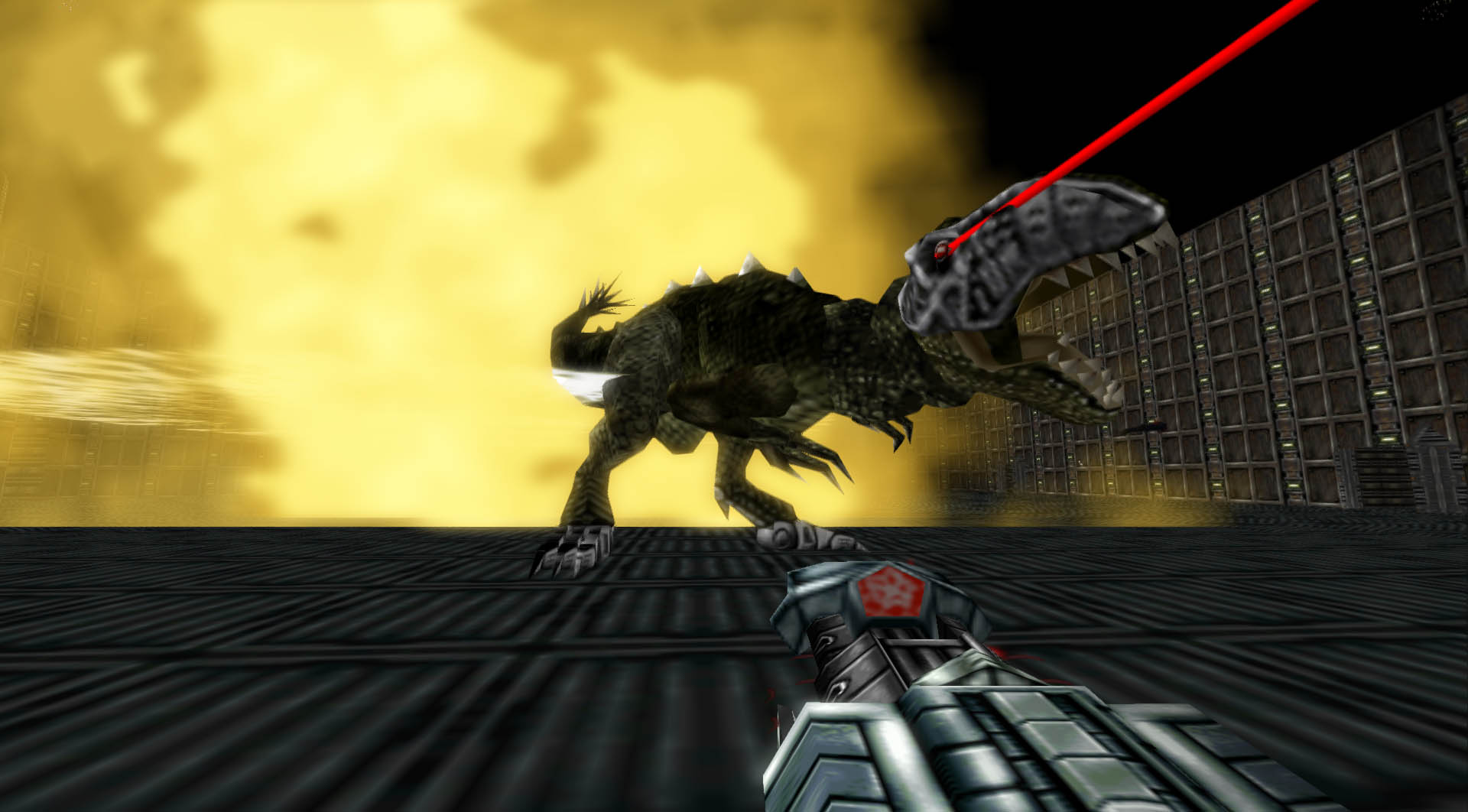 Night Dive Studios, a company specializing in the restoration of classic PC game titles, has announced to us that it will restore and publish modernized versions of two classic game titles: Turok: Dinosaur Hunter and Turok 2: Seeds of Evil. 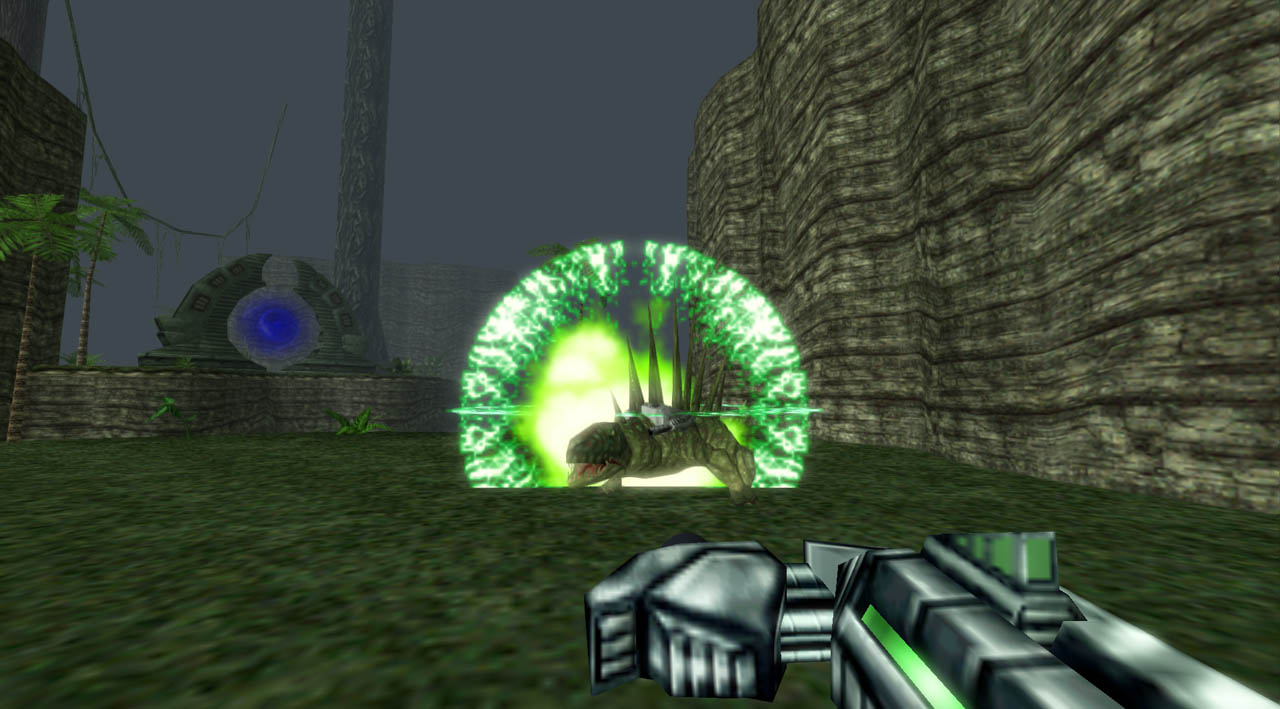 Originally developed for PC in 1997 and Nintendo 64 in 1999, both titles will be re-mastered for today’s modern computers with enhanced graphics and other improvements. The games will be made available for sale exclusively through Steam, the Humble Bundle store, GOG (Good Old Games), GamersGate, Greenman Gaming, and via the Night Dive Studios website. 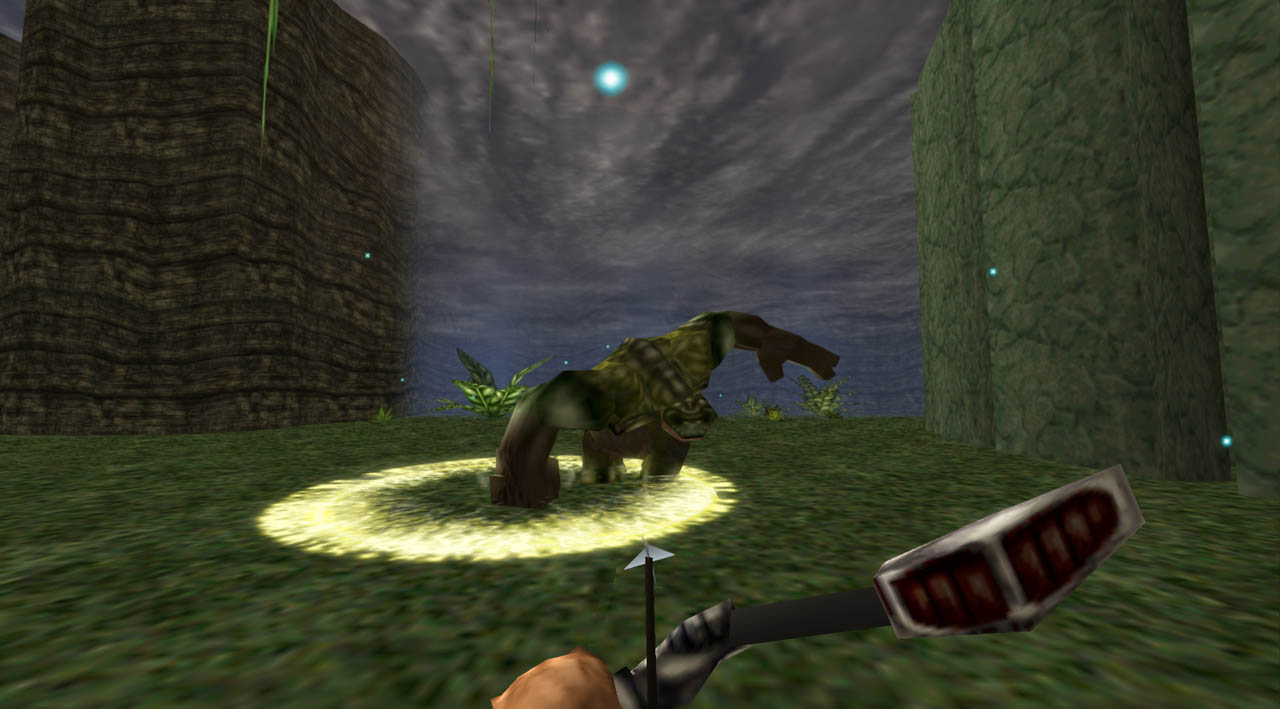 Stephen Kick, CEO and Founder of Night Dive Studios, explains, “When Turok: Dinosaur Hunter was first released it was nothing short of revolutionary. To that point, no game had ever offered the combination of graphics and an open world environment that Turok featured. We are very excited to have the opportunity to bring this great franchise back to life and to be able to share these great titles with today’s gaming audience.”

We have not been given a formal release date yet, so keep an eye on the site for more news to come.