Legend of Kay on Nintendo Switch this May 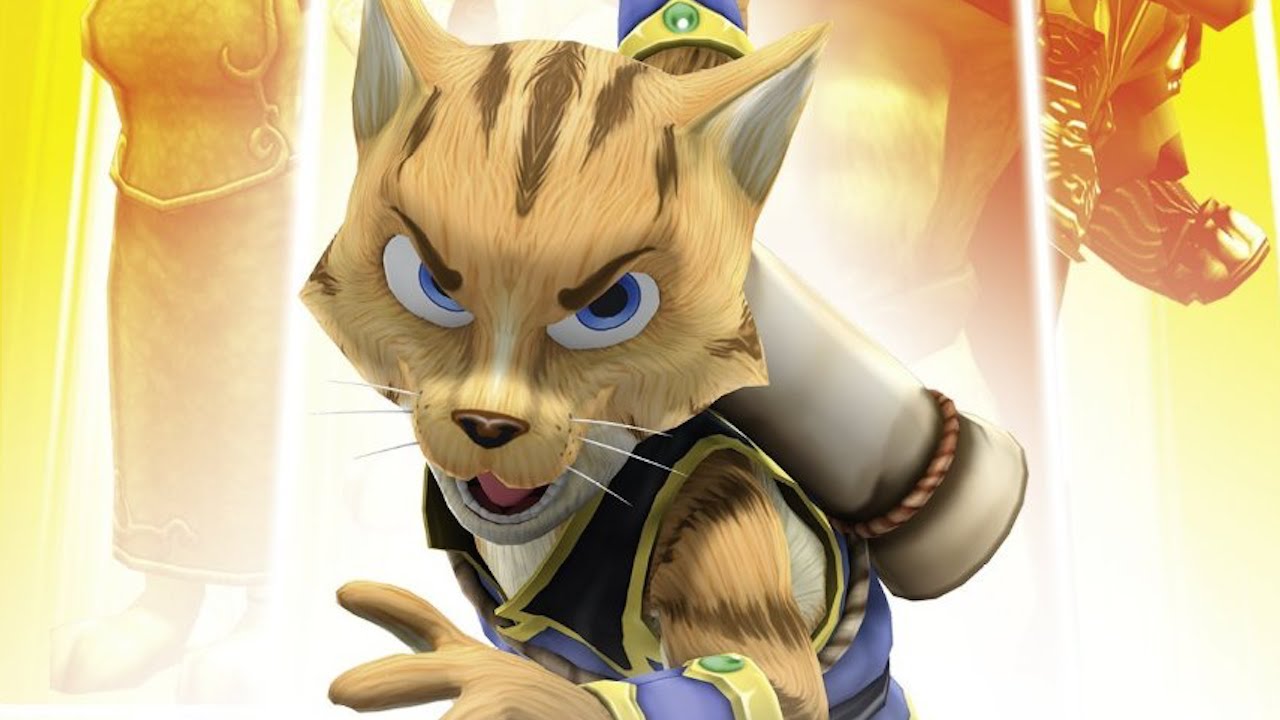 Be excited for May 29th 2018, as this marks the arrival of the quirky Action-RPG Legend of Kay on Nintendo Switch.

Since its initial release on the PS2, Legend of Kay has been well received by both critics and consumers alike and was subsequently ported to the Nintendo DS. 10 years later, the game has been remastered and ported to PC / Mac / Linux, PS3, Xbox 360 and PS4 and Wii U under the name Legend of Kay Anniversary.

As Legend of Kay’s timeless style and genre haven’t lost their appeal – and THQ Nordic wants to continue its strategy of making the game available to players of all kinds of platforms – it will be coming to Nintendo’s latest console, Nintendo Switch on May 29th 2018. 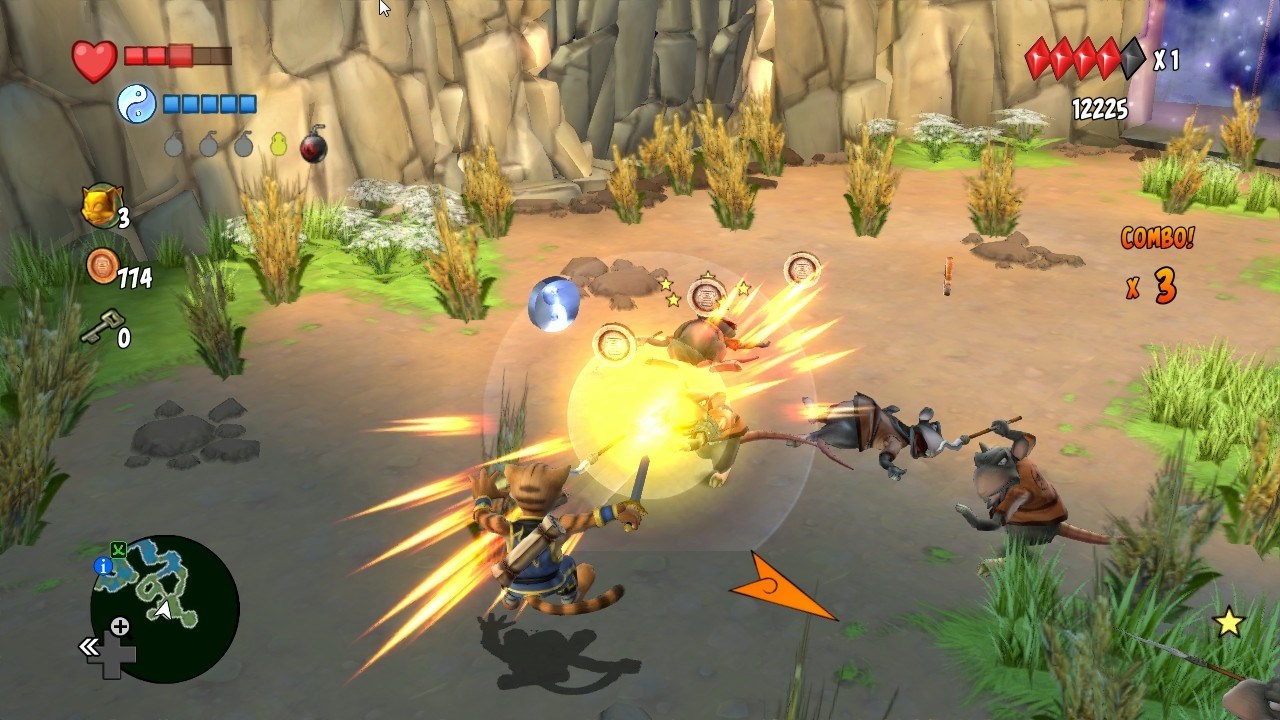 Full of fond allusions to old martial arts films and pop culture quotes, Legend of Kay Anniversary is both an incredibly funny game and a challenging action-adventure for young and old alike.