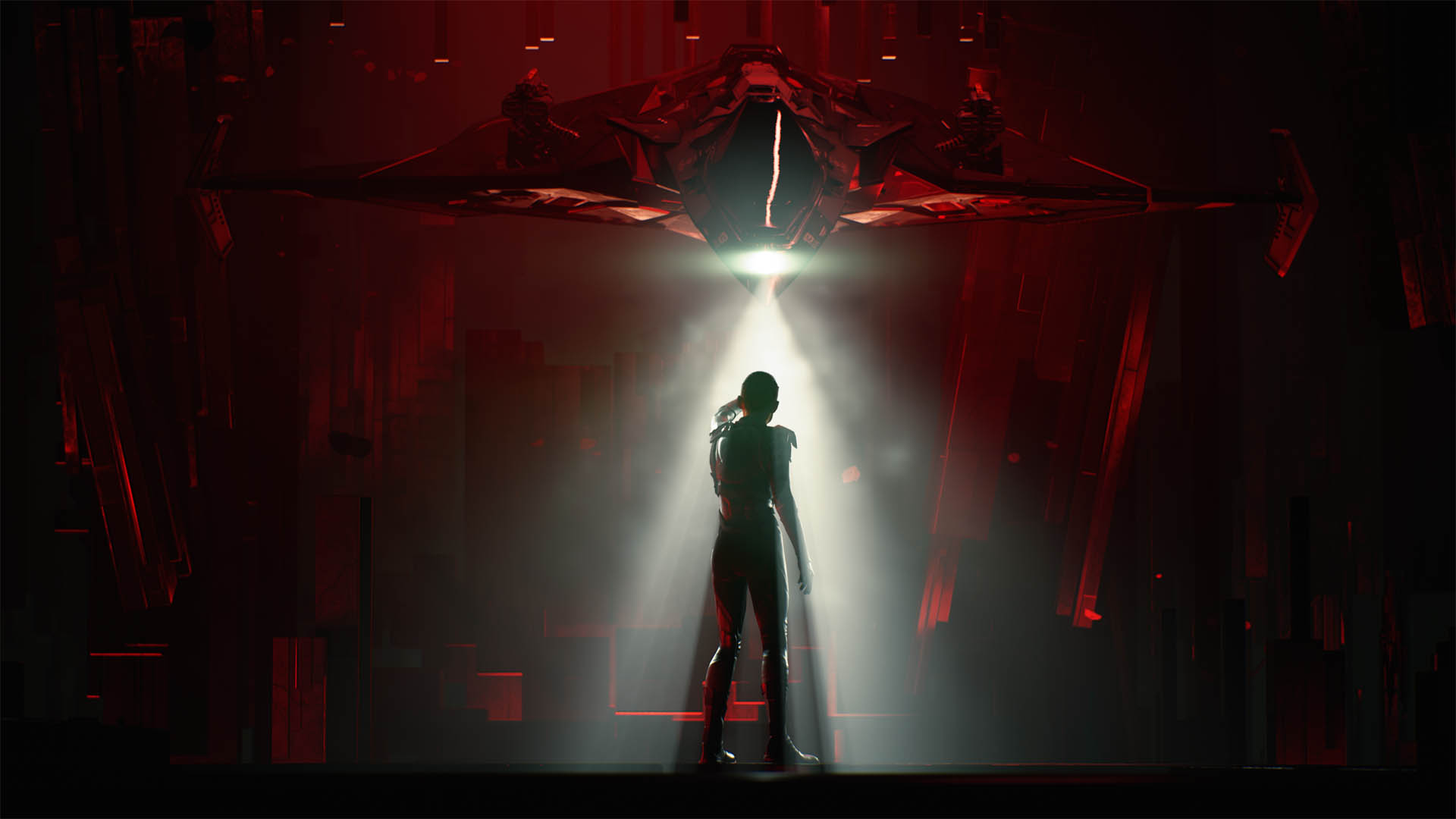 Exclusively revealed during the Inside Xbox event, Chorus will support Smart Delivery on the Xbox family of consoles, ensuring players get the best experience on both Xbox One and Xbox Series X with a single purchase. 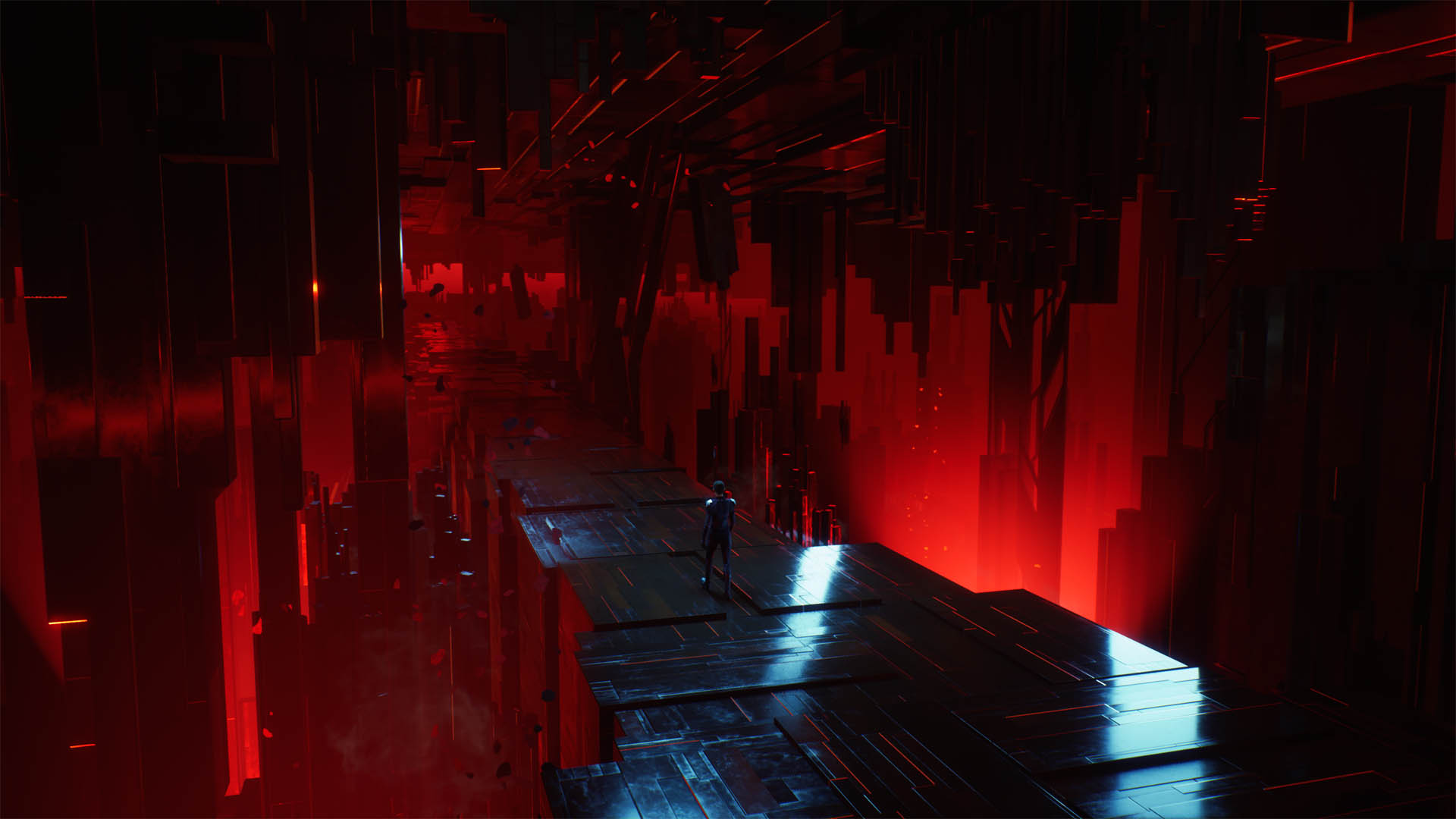 In Chorus,  players will take control of dual protagonists: ex-cultist Nara, an ace pilot with a haunted past, and Forsaken – a sentient AI starfighter and her closest ally, with a mysterious backstory of his own to unravel. This story-driven single-player experience invites gamers to unlock devastating weapons and mind-bending abilities as they fight to free the galaxy from the Circle: an oppressive cult that will stop at nothing to ensure complete subjugation.

Tobias Severin, Studio Director at Deep Silver FISHLABS said: “We’re delighted to announce this exciting new IP. From the beginning our focus has been on delivering amazing moment to moment gameplay to evolve the spirit of classic space flight shooters. We are fully leveraging the power of gen 9 hardware, allowing us to create richer, more detailed, ray traced environments, all at 4K and 60FPS.” 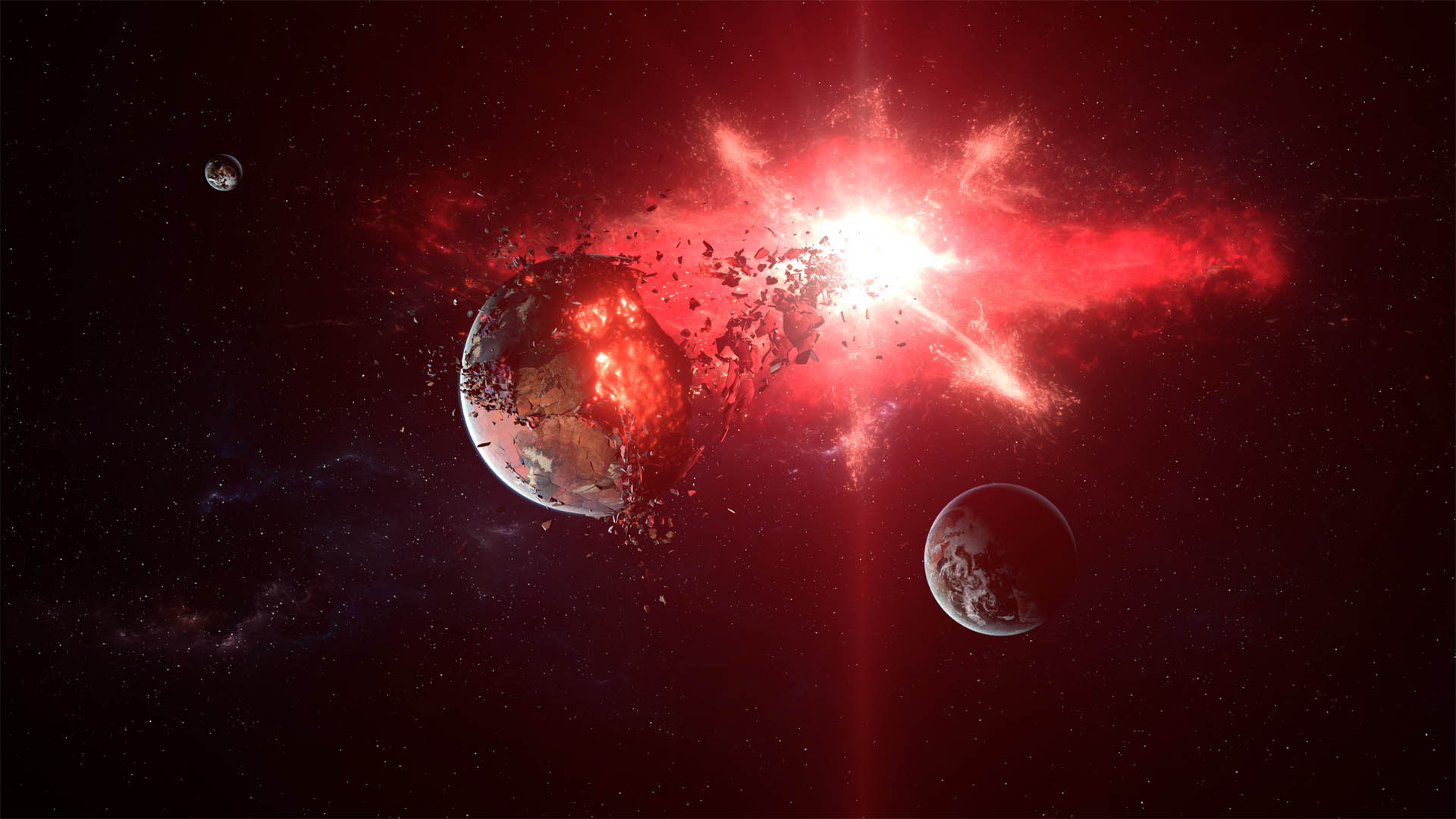 Take control of Nara, once the Circle’s deadliest warrior, now their most wanted fugitive, on a quest to destroy the dark cult that created her. Unlock devastating weapons and mind-bending abilities in a true evolution of the space-combat shooter. Along with Forsaken, her sentient starfighter, explore ancient temples, engage in exhilarating zero-g combat, and venture beyond our waking reality.

A journey of redemption. Lead Nara, an ace pilot facing her haunted past, and Forsaken, her sentient ship. Their quest for redemption will take them across the galaxy and beyond the boundaries of reality, as they fight to unite resistance forces against the Circle and their leader, the Great Prophet, at all costs. 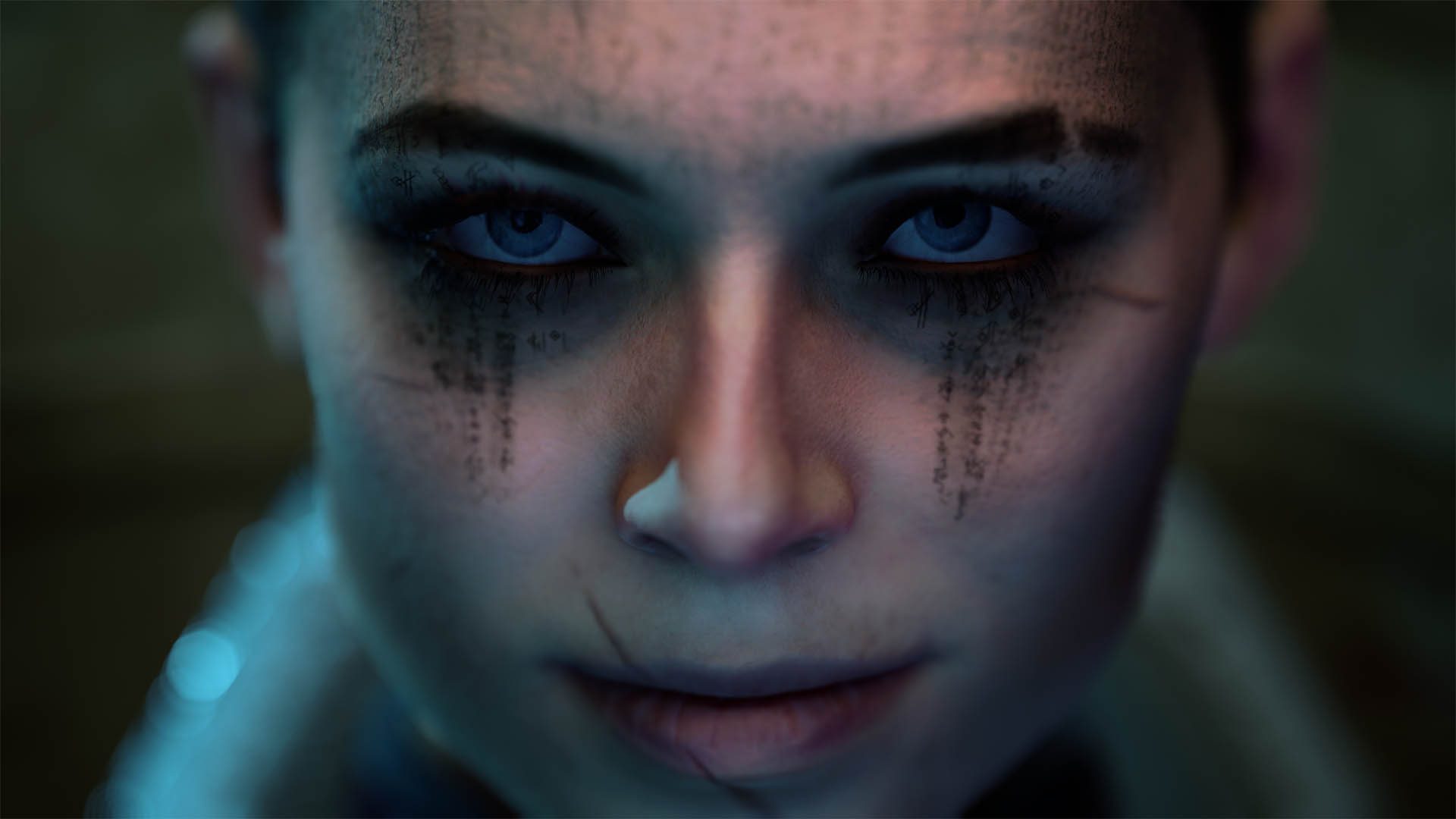 Entering a dark new universe, teeming with mystery and rife with conflict. Explore epic locations such as sprawling space stations and strange planes of existence beyond our own. Engage in exhilarating zero-g dogfights from epic cosmic vistas to tight crystalline corridors. Chorus balances the scale and spectacle of space exploration with frenetic, fast-paced action.

Attain powerful and distinct weapons and combat upgrades. Master your ship’s unique drift mechanic and deadly mind-bending abilities, including extra-sensory perception, teleportation and telekinesis, to overcome massive hordes of enemies and take down titanic battleships. Chain your powers together to become the ultimate living weapon.