The fully licensed re-imagining of the 80’s bestselling home computer, the epic Commodore 64 has been downsized and remastered to THEC64  Mini.

Developed by Retro Games Ltd – and distributed by Koch Media, THEC64 Mini is half the size of the original C64 and is a fully functioning home computer that connects directly to your television and comes with two USB ports for the joystick and a keyboard. 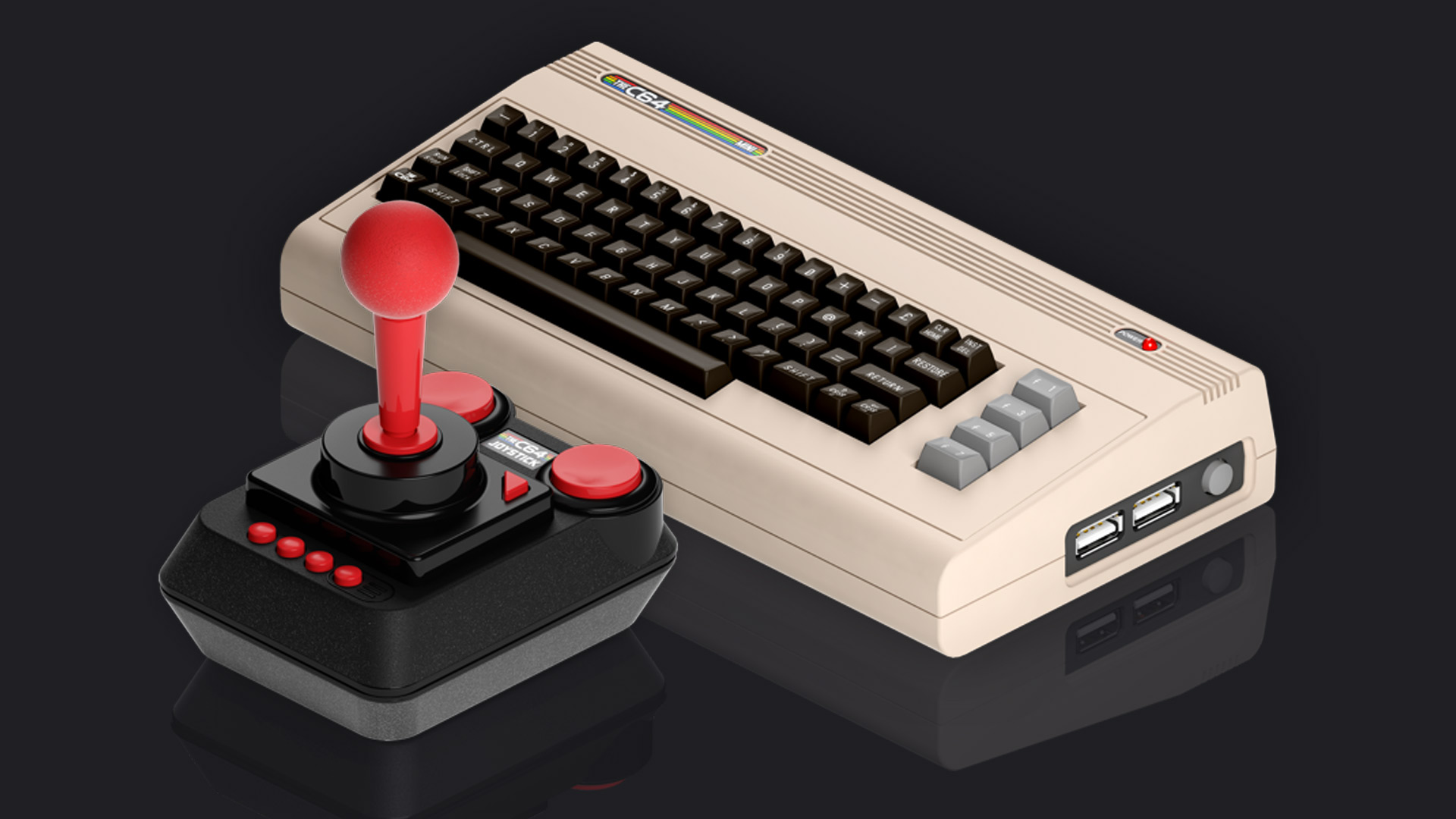 Launched in 1982, the C64 home computer went on to dominate the home computer scene throughout the 1980s. Millions of units were sold across the world and have a special place in the hearts of its former owners.

35 years later and it’s back as the reimagined THEC64 Mini.  Plugging into any modern TV via its HDMI port, users can play any one of the 64 licensed classic pre-installed games.  This includes games from developers like Epyx, Gremlin Graphics, Hewson and The Bitmap Brothers boasting titles such as California Games, Speedball 2: Brutal Deluxe, Paradroid and Impossible Mission.

Also included is the classic puzzler Boulder Dash. The game sees ‘Rockford’ cavern crawling in search of gems while trying to avoid creatures, cave-ins and gas explosions. Stephan Berendsen, President of BBG Entertainment GmbH said: “Retro Games and BBG brought back together what has always belonged dating back to 1984 – the C64 and Boulder Dash.”

Most of these games were rated over 90% by leading publications of the day, with many winning coveted awards. From sports to shooters, platforms to puzzles, there is a plethora of titles to keep the most discerning retro enthusiast happy.

“We are delighted to bring to retail THEC64 Mini and let both original fans of the machine, and all-new generations of games players discover this amazing system, as well as maybe even have a go at programming it for themselves!”, said Paul Andrews, Retro Games’ Managing Director.