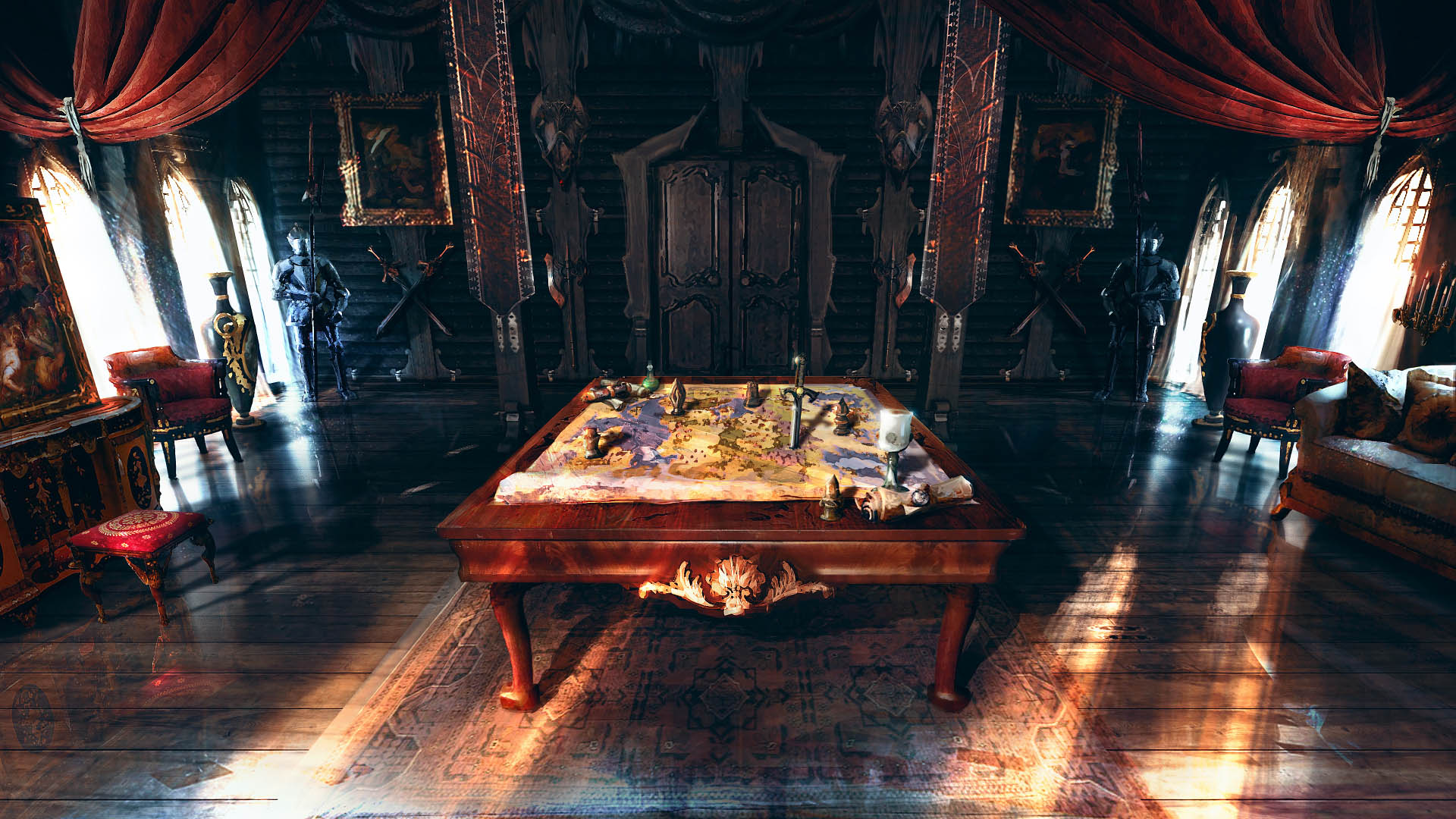 Developed as a co-production with Danish studio Logic Artists, Divinity: Fallen Heroes is a new standalone game in the Divinity: Original Sin 2 universe. Fallen Heroes marries rich tactical gameplay with RPG choices and consequences, and introduces a wealth of new features and mechanics to the D:OS 2 engine. It will be released on multiple platforms later in the year.

Delve deeper into the world of Rivellon as you command your troops aboard the Lady Vengeance. Explore new lands and wield new weapons and skills. Build your squad and vanquish never-before seen corners of Rivellon. Divinity: Fallen Heroes features two player cooperative play as well as a single player mode. 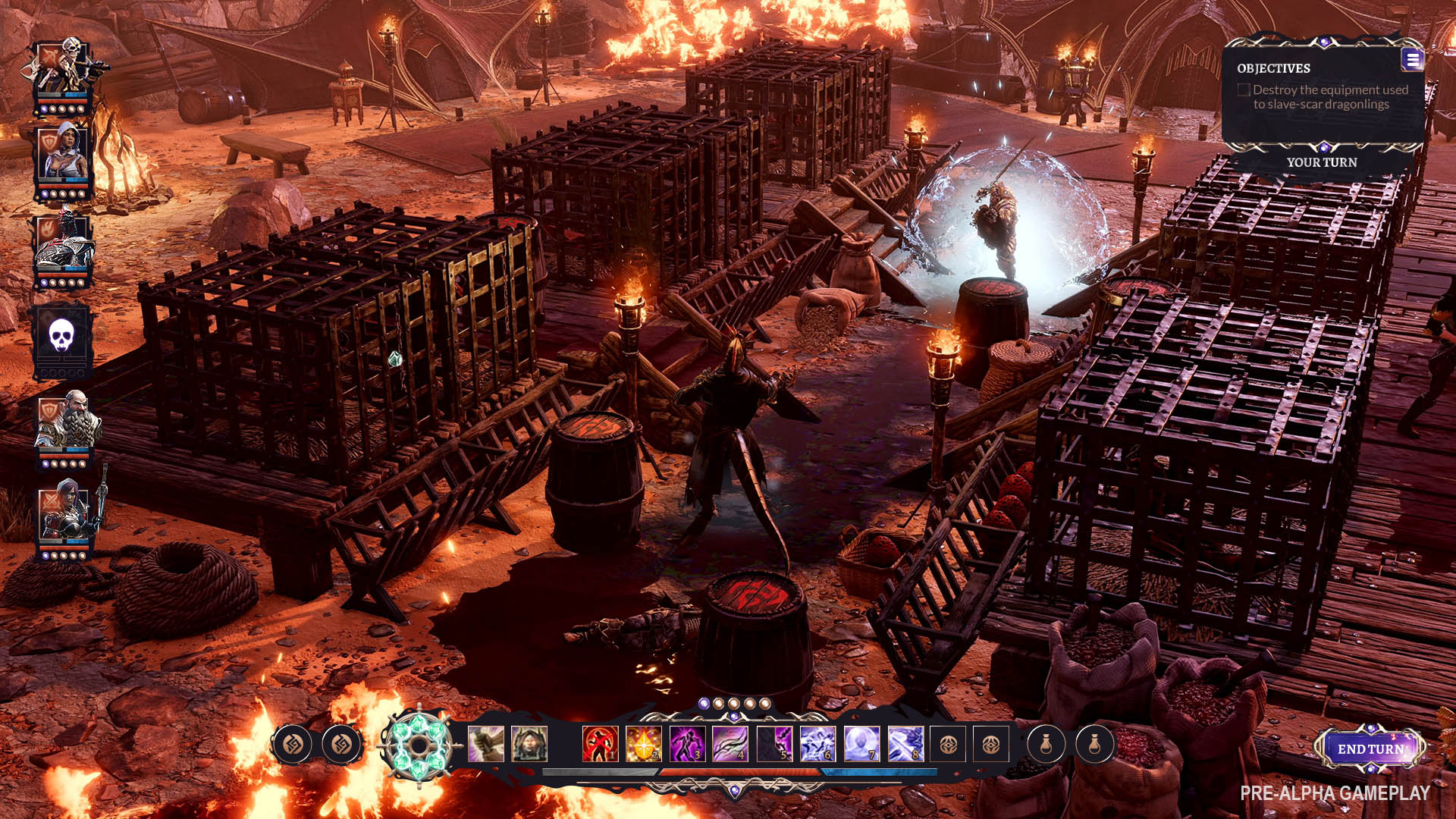 A new threat looms over Rivellon. Lead aboard the Lady Vengeance and enlist the help of new and existing heroes. Join Malady, Fane, Ifan, Lohse, Sebille, Red Emperor and Beast in a tactical game with all the depth of an RPG.

Aboard the Lady Vengeance, manage your crew through diplomacy. Your choices affect everything. Lose faith and you lose heroes. Rally your troops, and you restore hope.

Vanquish the deserts of the Lizard Empire and the snowy climate of the Dwarven Kingdom. Master a revised combat system and take on over 60 missions with narrative objectives where your decisions greatly affect the story.

An early version of Divinity: Fallen Heroes will be playable at PAX East in Boston, March 28th, to allow the development team to gather feedback from the community. Hands-on for press can be organised.