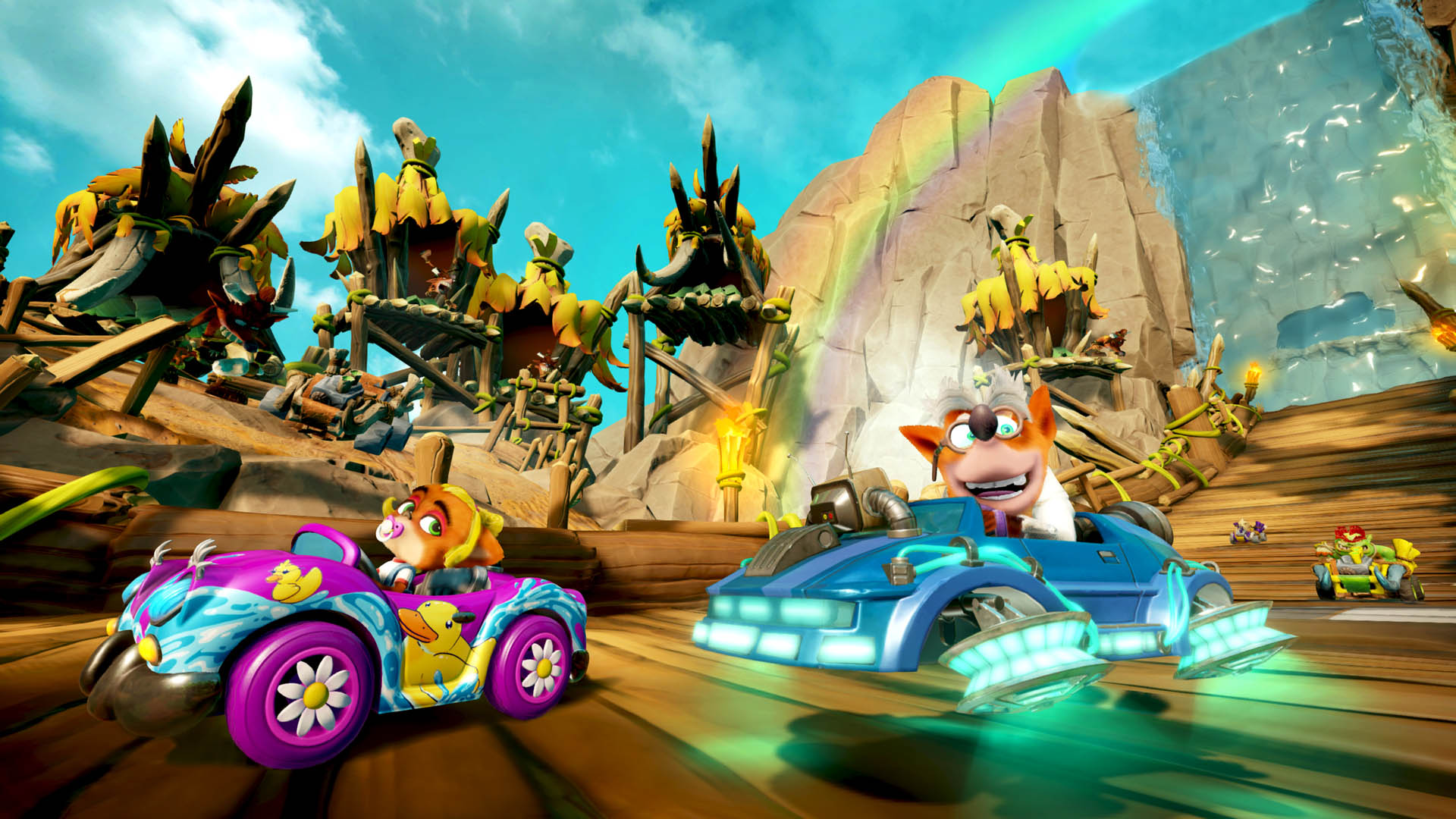 Crash Team Racing Nitro-Fueled is going prehistoric on the 2nd of August, 2019 with the release of the game’s second free Grand Prix season: Back N. Time.

It looks like Cortex hit the rewind button a little too long, creating Baby versions of Crash and Coco, two new playable characters showing up in the Pit Stop this season! But don’t let the pacifiers fool you, the Back-N. Time Grand Prix is also packing some major bedrock flair with the ability to unlock the kart turned time-machine Probulot 2000 in the Pit Stop, the beloved kart from Crash Tag Team Racing.

Players will have 18 new items to earn by completing challenges and filling their Nitro Gauge. Highlighting these rewards is a new racer to CTR, Baby T., the beloved character from Crash Bandicoot 3: Warped. 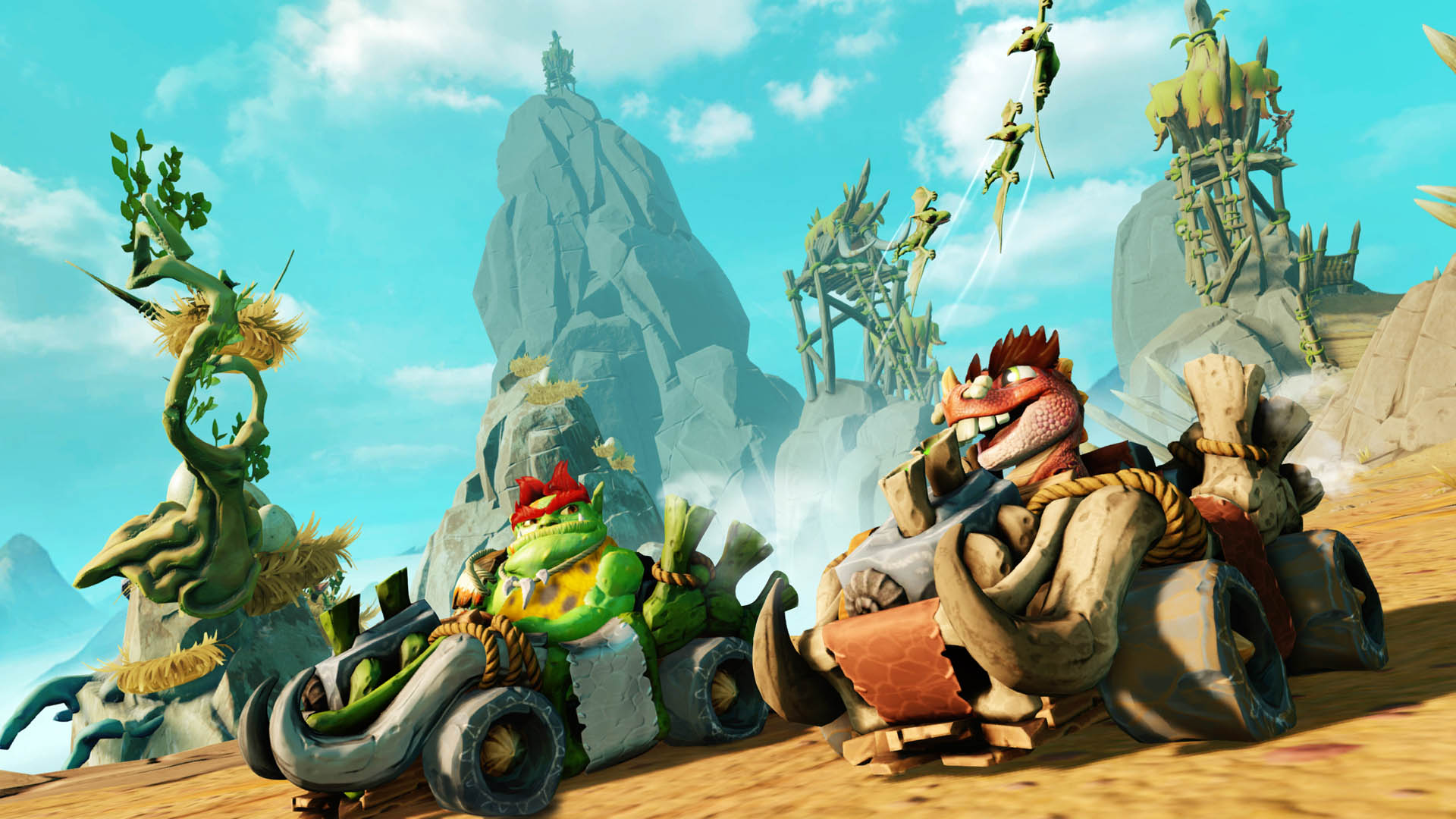 New skins, such as Mad Scientist Crash, Sabertooth Pura, and Stone Age N. Tropy (to name a few) will also be making their way to the Pit Stop.  There will be ways to intimidate the competition all around the track with new kart customisation items like the flame-flaring Lave Rock Wheels. You can almost feel the heat coming off these primitive bad boys! 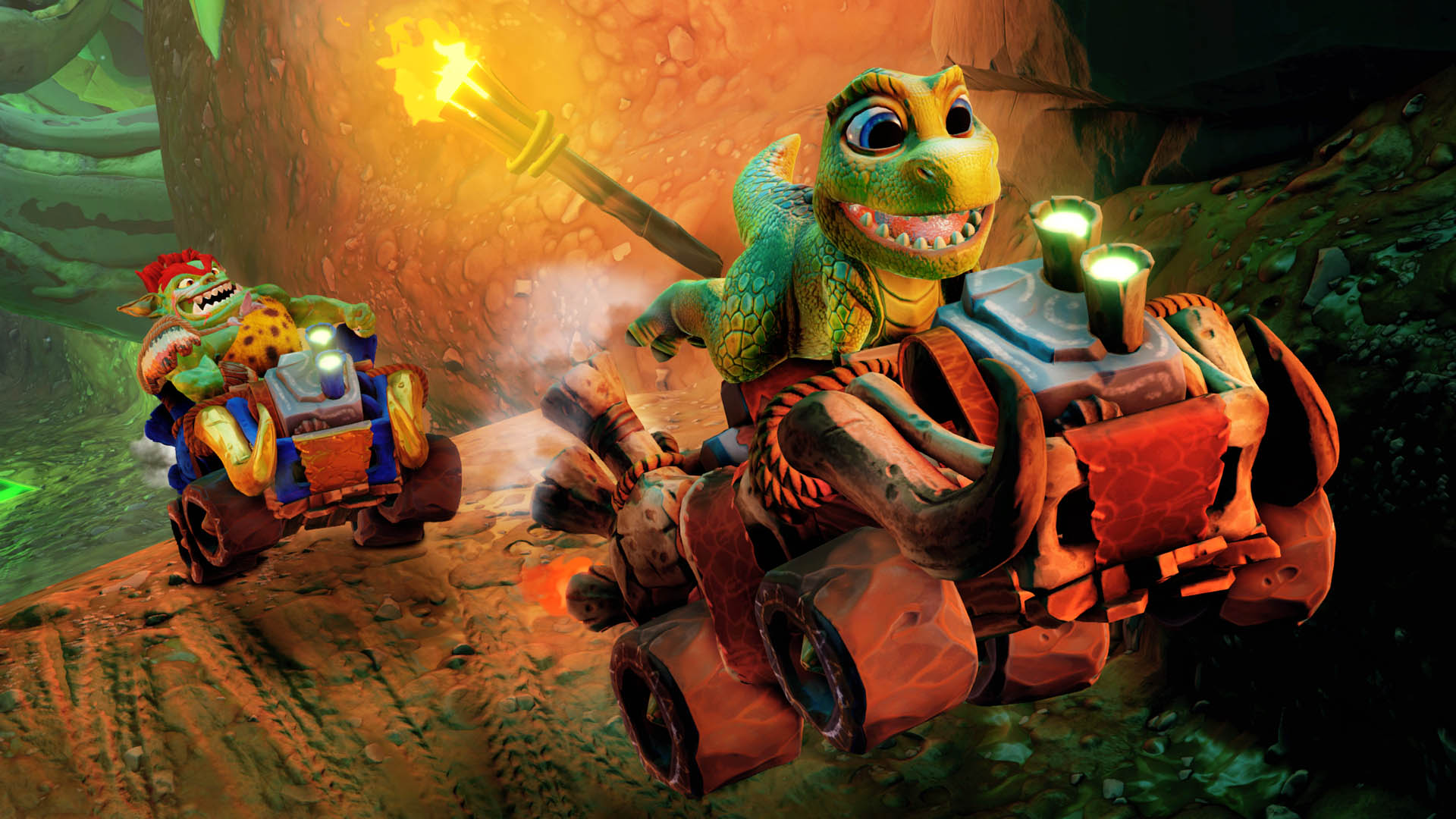 Last but not least, Beenox has really outdone themselves with the new Prehistoric Playground track. Prehistoric Playground will immerse racers in an epic world with Jurassic-sized flora, violent geysers bursting from the ground, caves with mysterious wall-paintings, and of course, giant dinosaurs roaming the land!

With the introduction of the Grand Prix, Crash Team Racing Nitro-Fueled has created a new lane for the delivery of content and the framework surrounding kart racers to come.