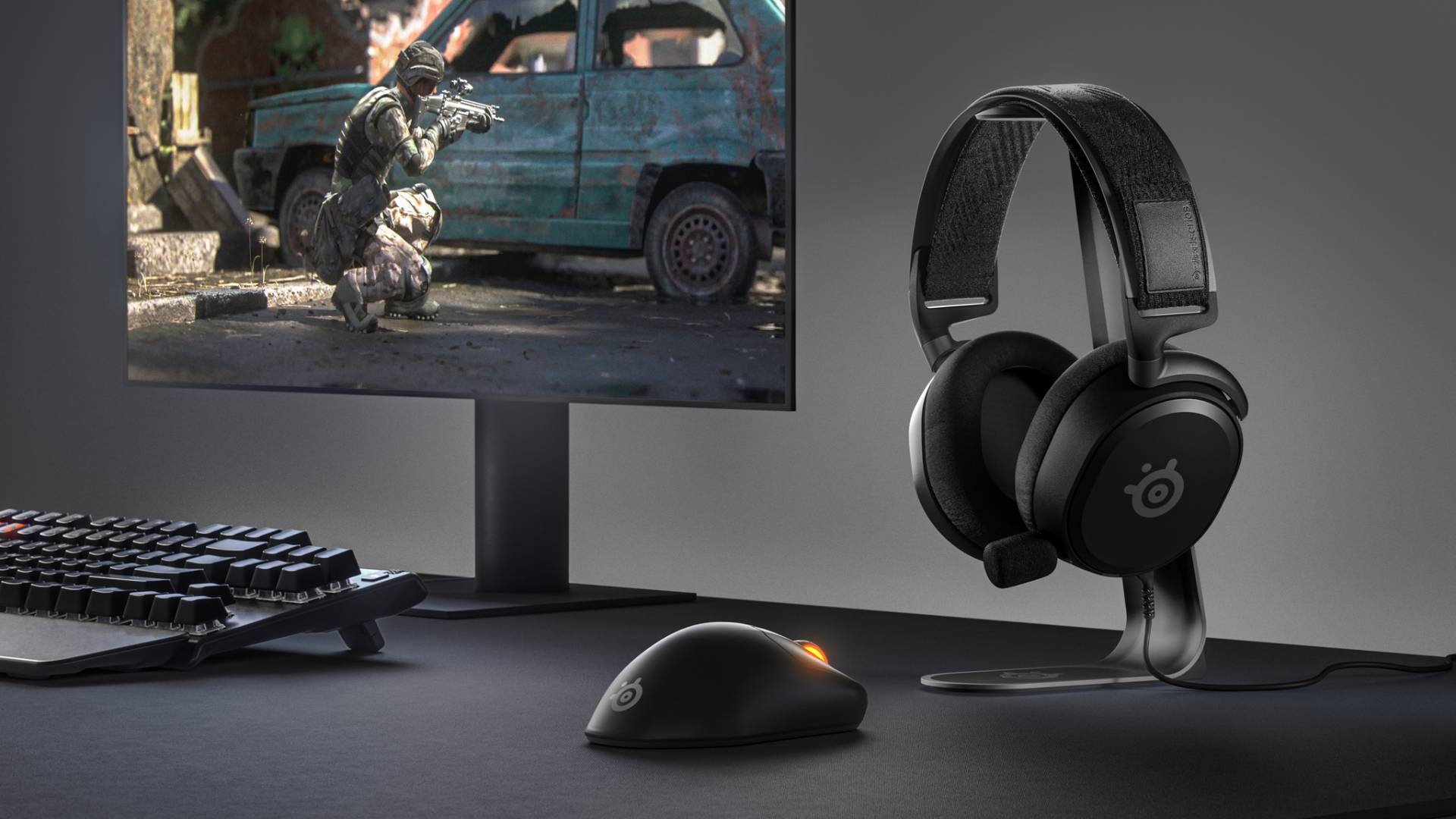 SteelSeries has just announced the launch of the all-new Prime franchise, co-developed in collaboration with pros, for pros, to win championships.

Designed for competition and engineered for performance, the Prime line of products builds on SteelSeries’ 20 years of innovation and pedigree as the original esports brand.

With input and feedback from 100+ of the world’s leading competitive professional players, every aspect of the Prime line was meticulously designed with a single goal in mind: victory. Inspired by the rally car, the Prime franchise introduces a lineup of lightweight, streamlined mice and a new Arctis headset that features only the best-in-class technology and innovation. All performance. No bells and whistles that can get in the way. 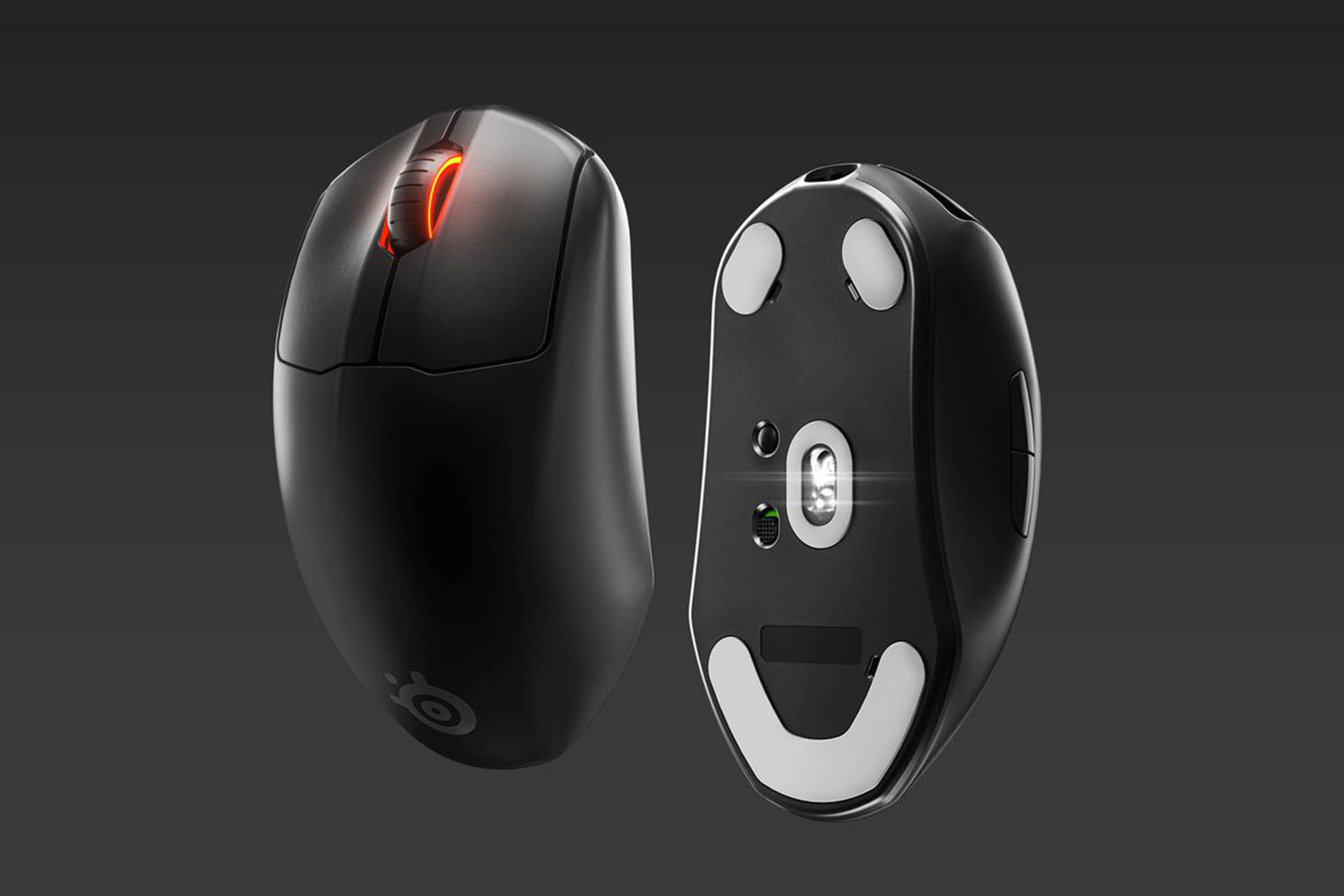 The difference between victory and defeat can be a matter of milliseconds. Each mouse in the Prime lineup is equipped with revolutionary Optical Magnetic switches that are engineered to last 5x longer than the competition, providing lightning-fast response times that harness the power of light.

The Prestige OM switches actuate at quantum speeds so that gamers can beat the competition to the trigger every time. Additionally, not all clicks are made the same. The prestige switch was designed to deliver the most satisfying crispy clicks possible. Its unique design utilizes a magnetic core to ensure that the 100 millionth left or right click feels just as crispy as the very first.

Performance is standard. Features are optional. Gamers can choose from three options based on their style of play: Prime, Prime+ and Prime Wireless. 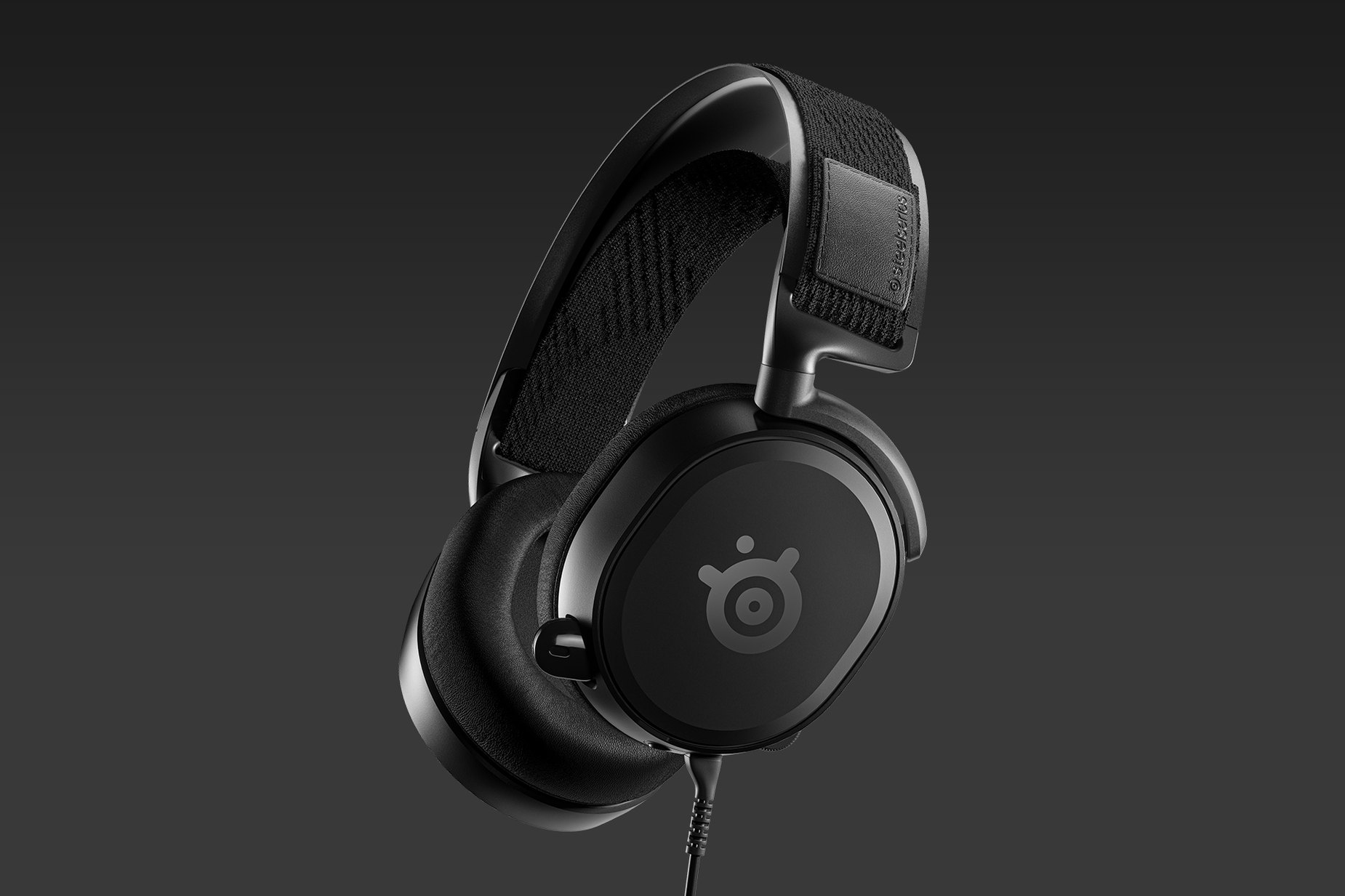 To take home championship trophies, you need all of your senses firing on all cylinders. And when it comes to gaming audio, the Arctis Prime headset builds on the award-winning heritage of the Arctis franchise and introduces a battle-tested, comfortable, lightweight, high-performance headset that delivers signature Arctis high fidelity sound.

SteelSeries has partnerships with some of the top global esports teams and influencers, including FaZe Clan, Red Bull OG, SpaceStation, Heroic, Enlife, among others. To kick off the launch of the Prime franchise, SteelSeries is creating the Prime Cup, an all-new PUBG tournament featuring top pros from the SteelSeries family and broadcast on Twitch.TV / SteelSeries in June 2021. Additionally, fans can look forward to a new series of content specials on @SteelSeries, including pro tutorials, highlights and much more.

Available at SteelSeries.com and retailers by mid July 2021.