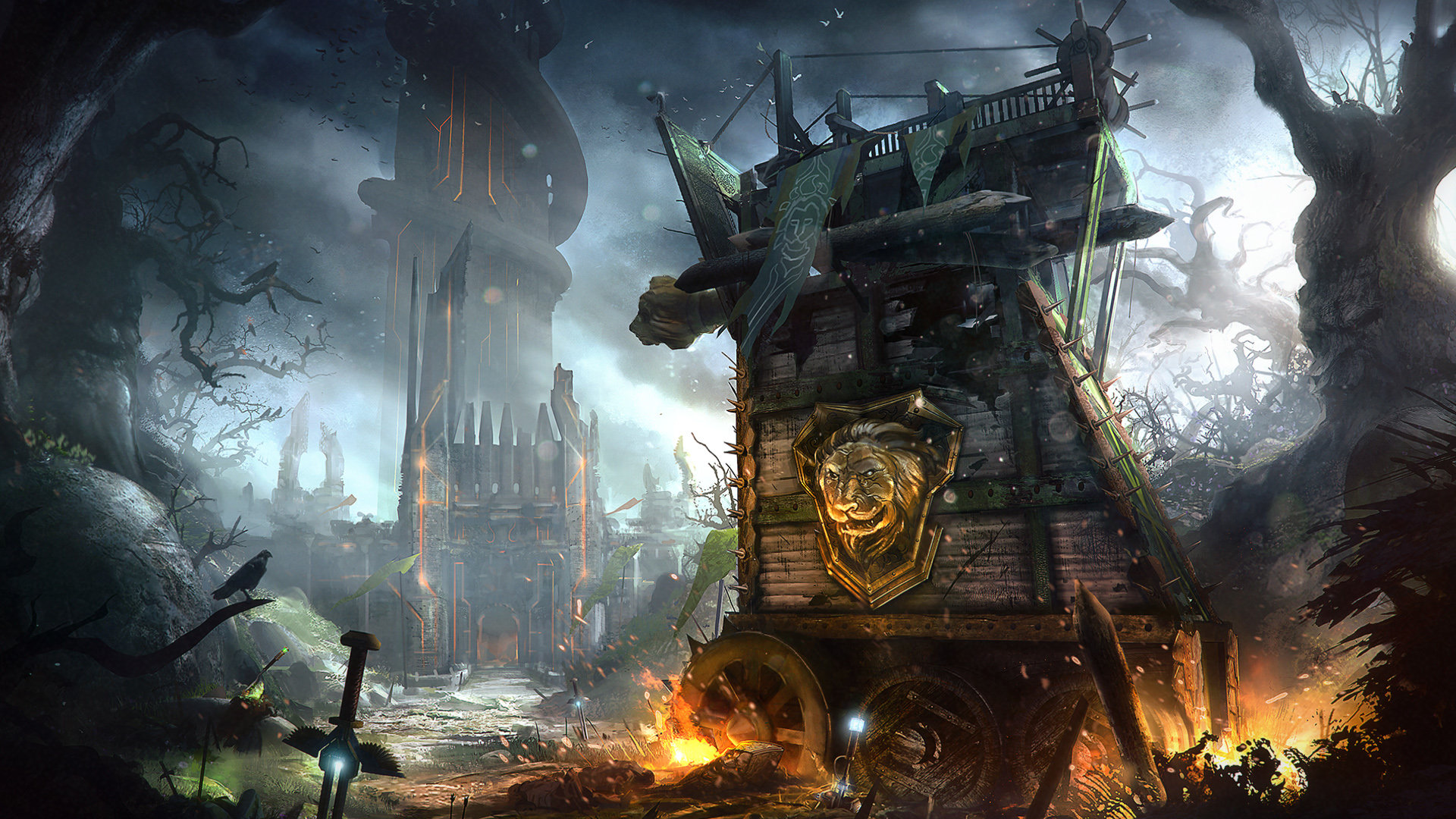 The monumental fourth and final DLC map pack for Call of Duty: Black Ops III, the best-selling console video game on next generation platforms, Salvation, is now available on PlayStation 4, with other next-gen platforms to follow.  Published by Activision and developed by Treyarch, Salvation delivers the thrilling climax of the Zombies Origins saga plus four exciting multiplayer maps.

“The team at Treyarch has worked tirelessly to make this an incredible year for Call of Duty: Black Ops III players and we hope fans have as much fun playing it as we had making it,” said Mark Lamia, Studio Head, Treyarch.  “The release of Revelations has a great deal of sentimental value: it has been an adventure eight years in the making, and a very special journey that we’ve taken with our fans.”

Salvation features Revelations, the finale of the Origins Zombies saga.  In Revelations, this final chapter of the Zombies experience, Richtofen, Dempsey, Takeo, and Nikolai – having traveled through space and time – finally discover the identity of the mysterious Doctor Monty in The House.  As the heroes face-off against an ancient evil, they must hold the zombie horde back in the ultimate battle between human and undead. 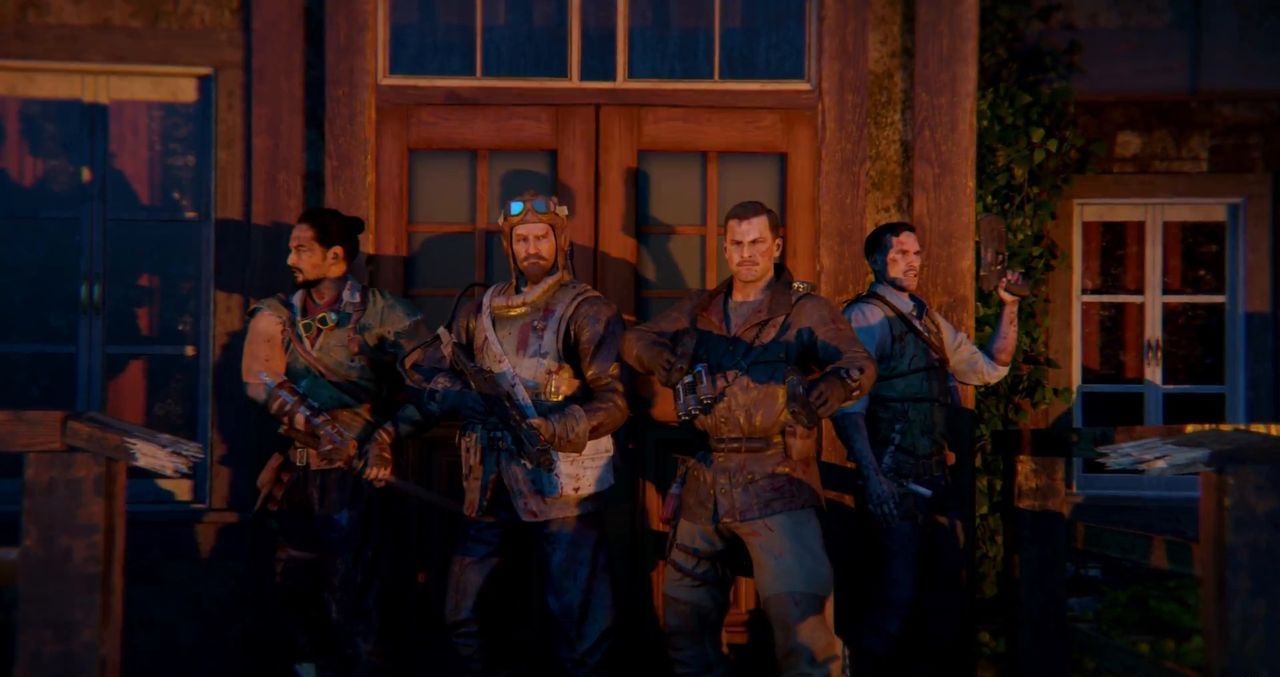 Salvation also includes four new action-packed multiplayer maps set within the ancient walls of a medieval fortress, to the dusty streets of an old-west town. 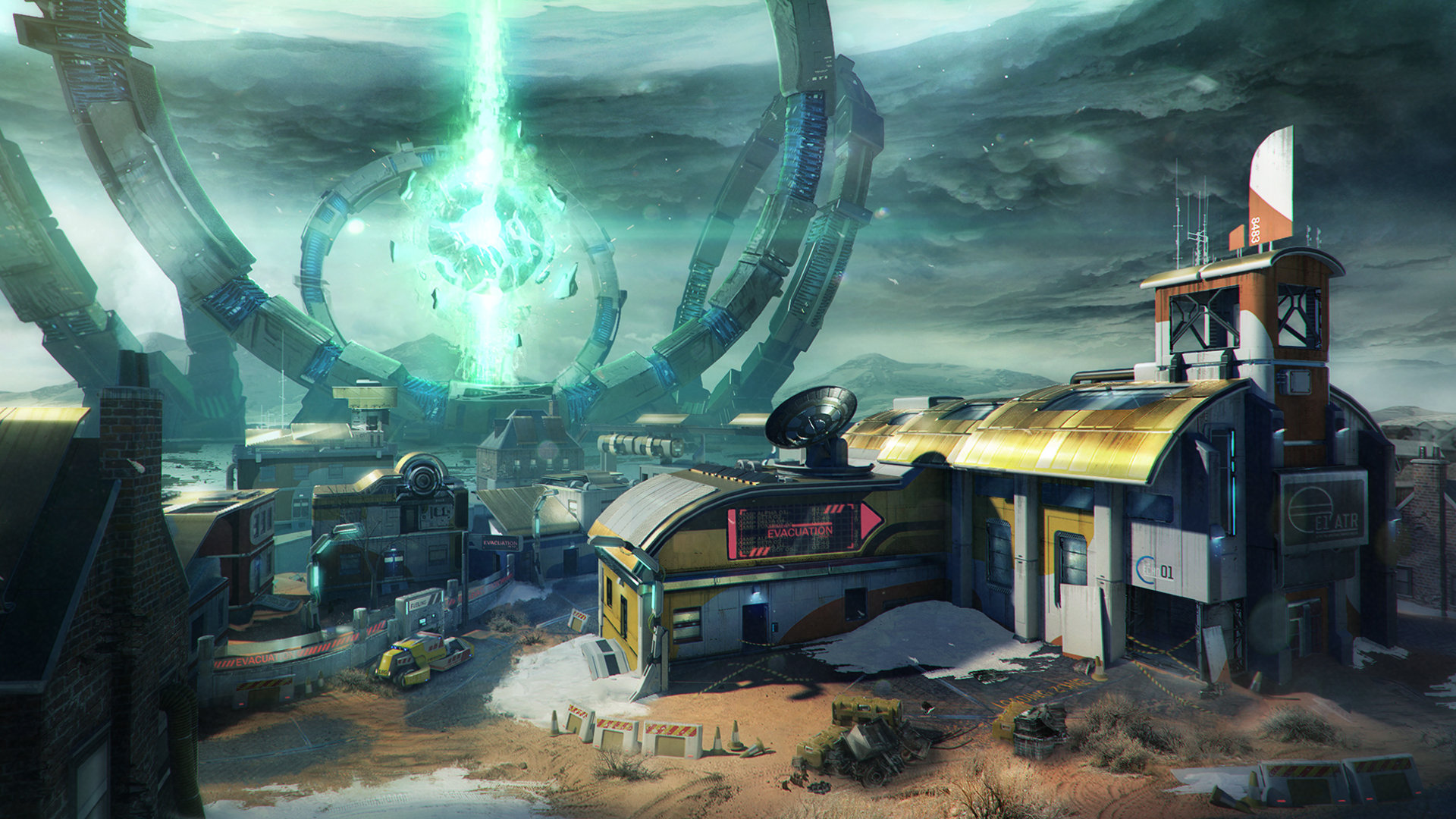 Salvation is now available for pre-order on PlayStation 4 at a discounted rate via the Call of Duty: Black Ops III DLC Season Pass, which also features the three DLC Map Packs already released this year or can be purchased individually.