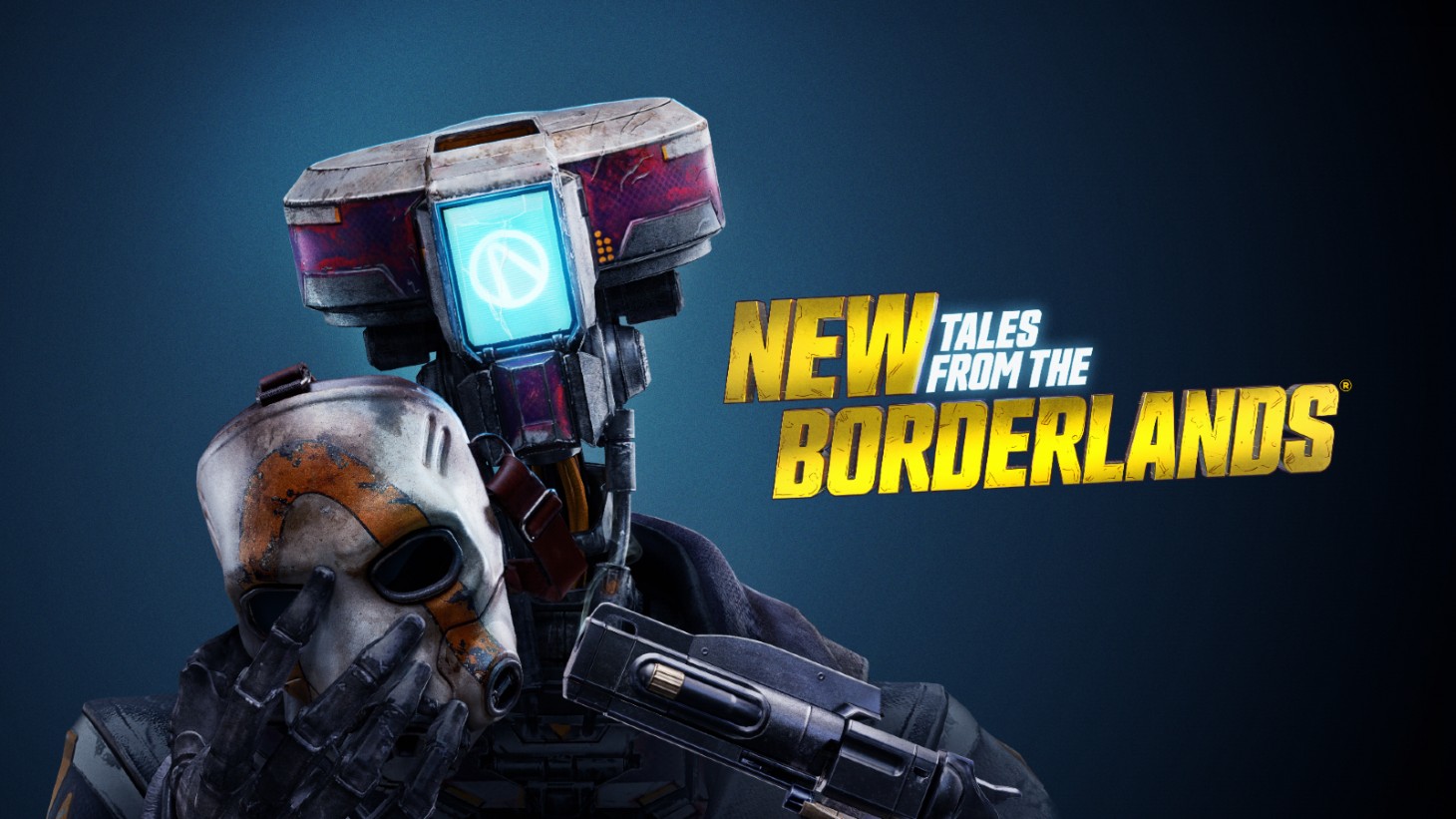 Players will face down a planetary invasion, vicious vault monster, and cold-hearted capitalists in this cinematic thrill ride where what happens next depends on their decisions. Every choice big or small can impact how the story unfolds, often in unexpected ways, and only by playing through the game will players fully understand how their decisions can change the Borderlands.

New Tales from the Borderlands immerses players in a deep and original story full of unexpected turns, heartwarming emotion, and classic Borderlands humour. Within the perpetually war-torn metropolis of Promethea, players will decide the fates of three underdogs out to make mayhem their business, with altruistic scientist Anu, her ambitious “streetwise” brother Octavio, and the fierce, frogurt-flinging Fran.

New Tales from the Borderlands will be available worldwide on October 21, 2022.

From today, consumers can pre-order on Xbox Series X|S, Xbox One, PlayStation 5 (PS5), PlayStation 4 (PS4), Nintendo Switch, and PC via Steam and the Epic Games Store.