Diablo II: Resurrected Reopens the Gates of Hell in September 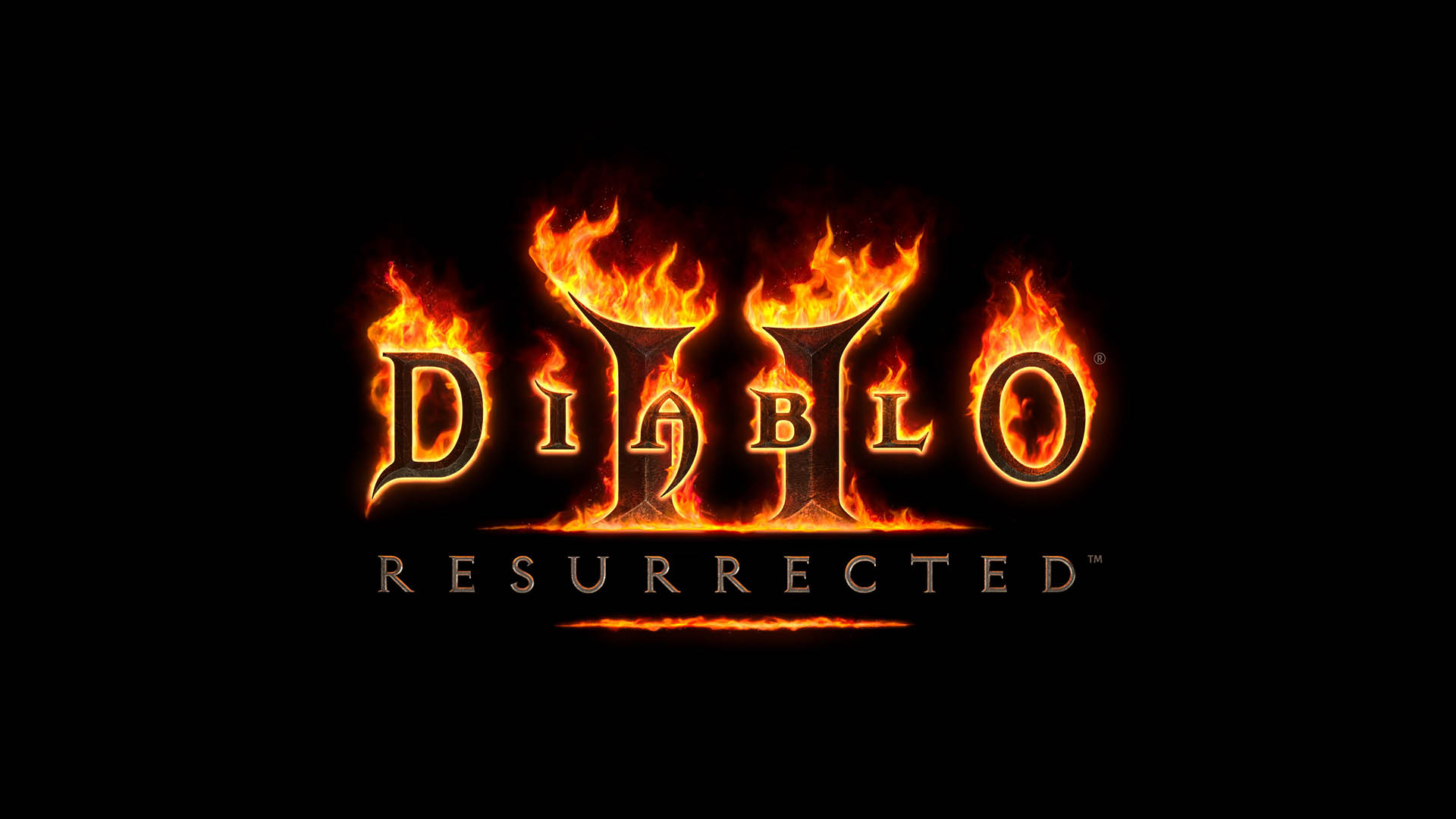 On 24th of September 2021, players around the world can save Sanctuary from certain doom in Diablo II: Resurrected.

The remastering of Diablo II and its Lord of Destruction expansion, two landmark entries in the company’s genre-defining action role-playing series. 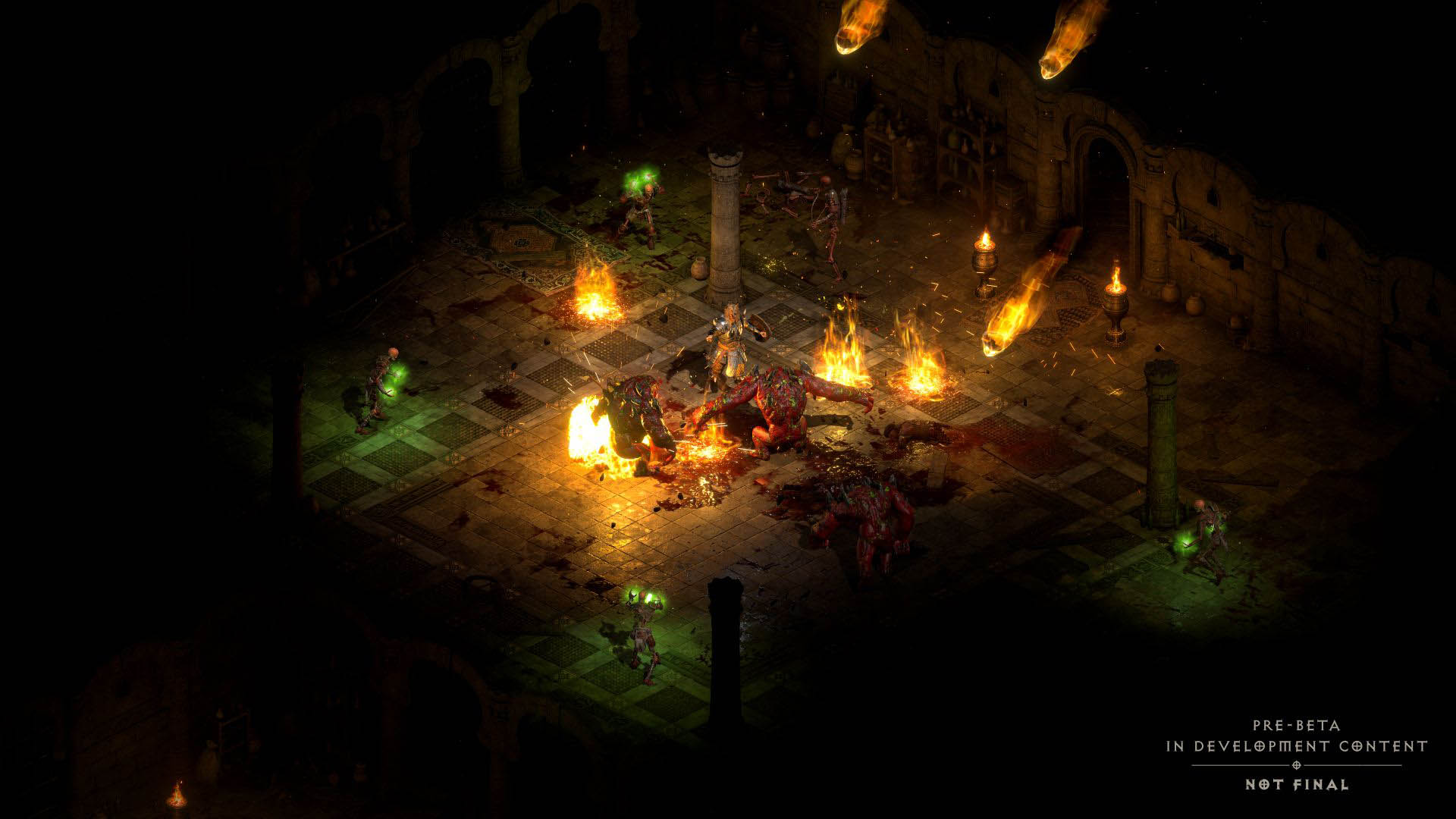 Those who still fondly remember the ambiance of the original game’s gripping storytelling sequences can also look forward to all 27 minutes of cinematics, recreated with stunning high-fidelity visuals that faithfully reproduce the critically acclaimed originals and match the spirit of the modernised game’s graphics.

While Diablo II: Resurrected takes full advantage of today’s modern gaming hardware, it also preserves the timeless hack-and-slash gameplay that is as engrossing and enjoyable today as it was twenty years ago, with a few quality-of-life updates Diablo veterans have been clamouring for, such as a larger stash and automatic gold pickup.

Players experiencing teary-eyed nostalgia as they relive fond memories of spinning hammers and exploding corpses can seamlessly swap between the modern graphics and the original 800×600 resolution experience with the push of a button. 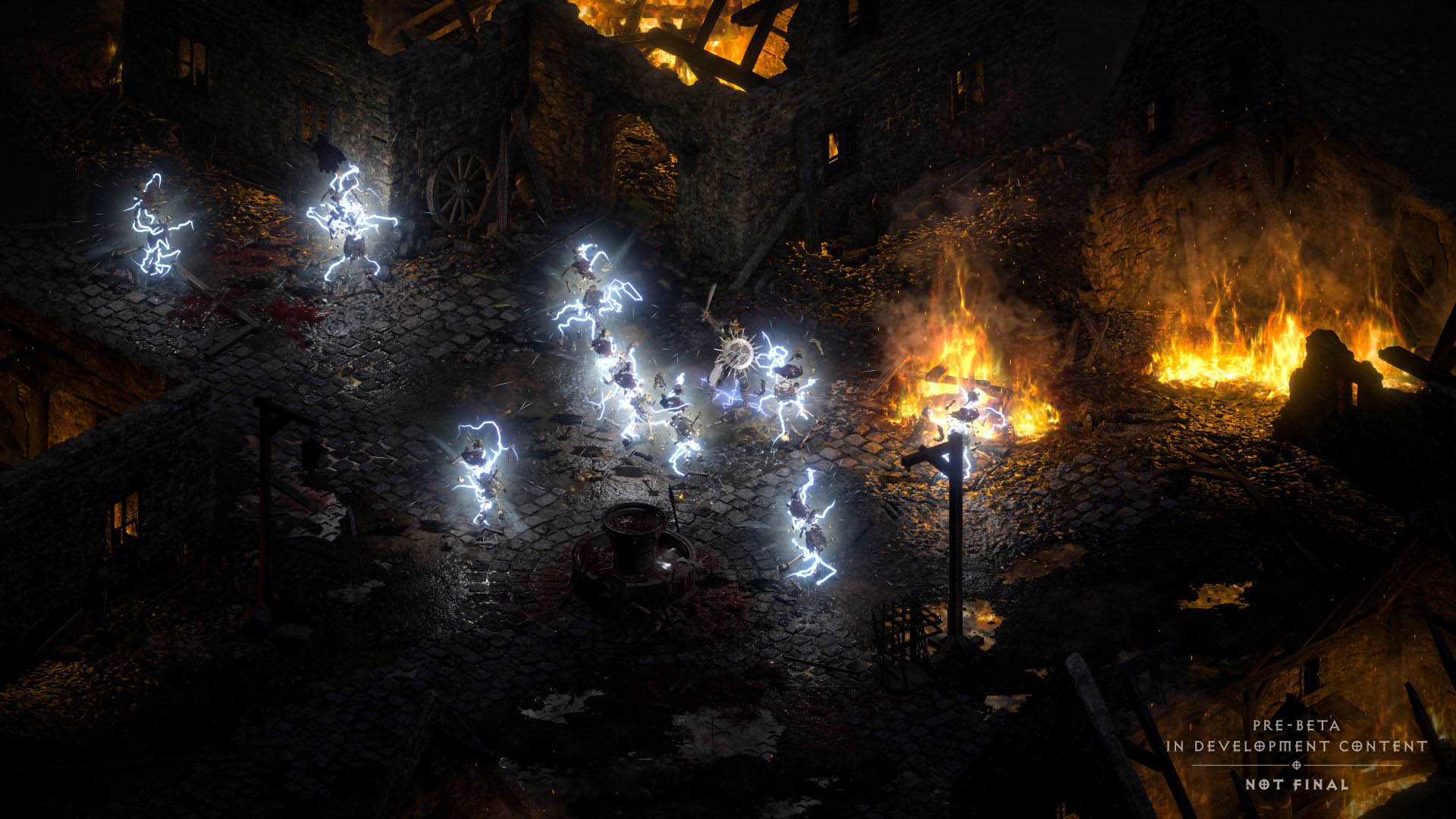 “The Lord of Terror has demanded that we remaster Diablo II, and we are excited to do his bidding by bringing Diablo II: Resurrected to PC and console players this September, with cross-progression† so everyone can enjoy it on their preferred system,” said J. Allen Brack, president of Blizzard Entertainment.

“We also look forward to welcoming new and returning Diablo players to our upcoming multiplayer open beta. Their feedback will help us put the finishing touches on a game we hope players will continue to enjoy for many years to come.”

A Diablo II: Resurrected multiplayer open beta will take place on supporting platforms in August 2021, featuring five of the final game’s seven highly customisable character classes for players to choose from, the Amazon, Barbarian, Paladin, and Sorceress from the core game, as well as the Druid from the included Lord of Destruction expansion.

The Necromancer and Assassin will be available when the game officially launches. 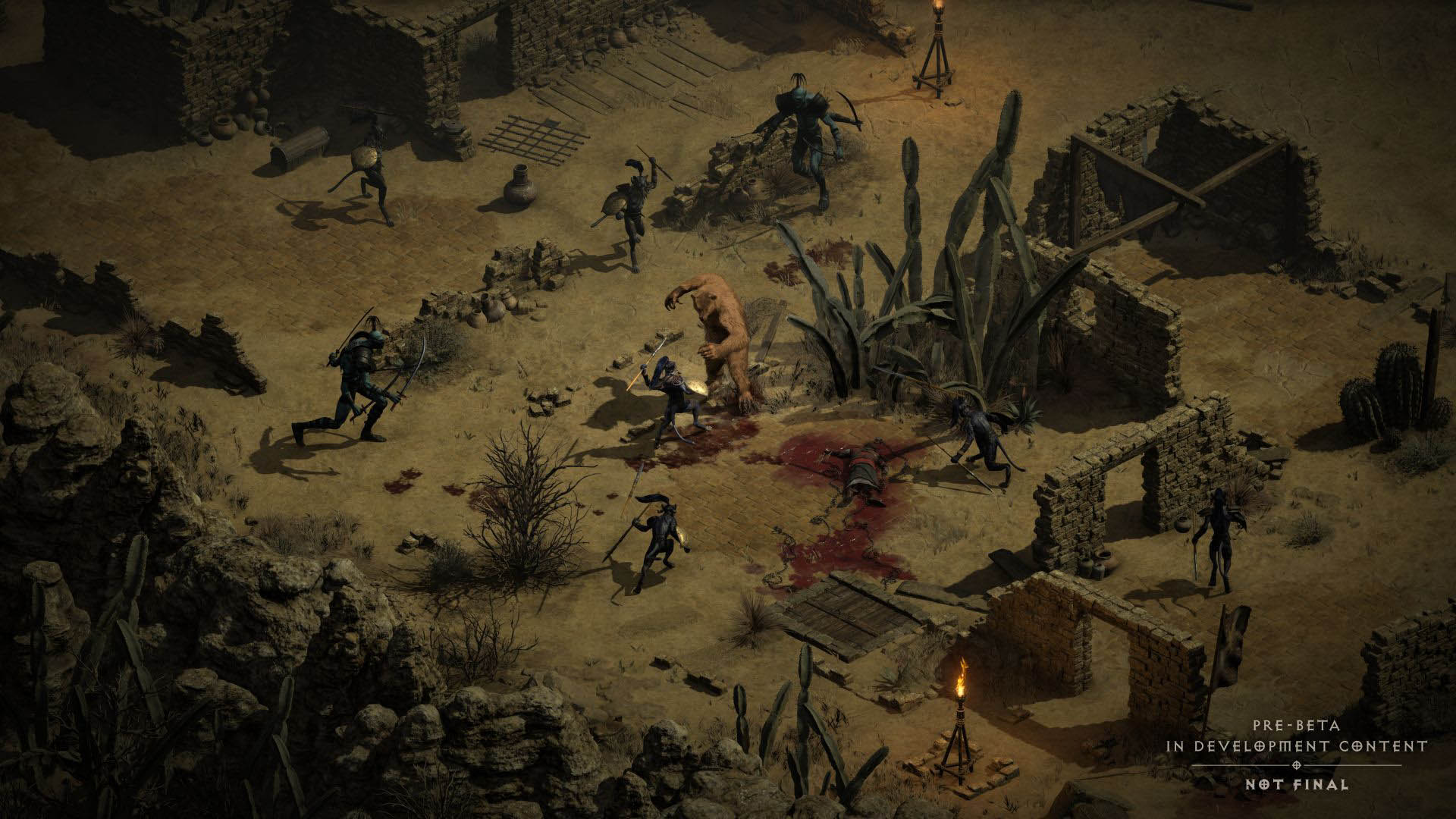 Developed by Blizzard Entertainment and in-house studio Vicarious Visions, Diablo II: Resurrected will be available at launch on Windows PC via Battle.net, and on Xbox Series X|S, Xbox One, PlayStation 5, PlayStation 4, and Nintendo Switch.

Players who preorder Diablo II: Resurrected or the Diablo Prime Evil Collection will receive a Heritage of Arreat transmog for Diablo III (available in-game by 24 September), which gives Diablo III barbarians access to the iconic blue war paint and leather armour of the Diablo II barbarian.