The Darkest Tales demo is now 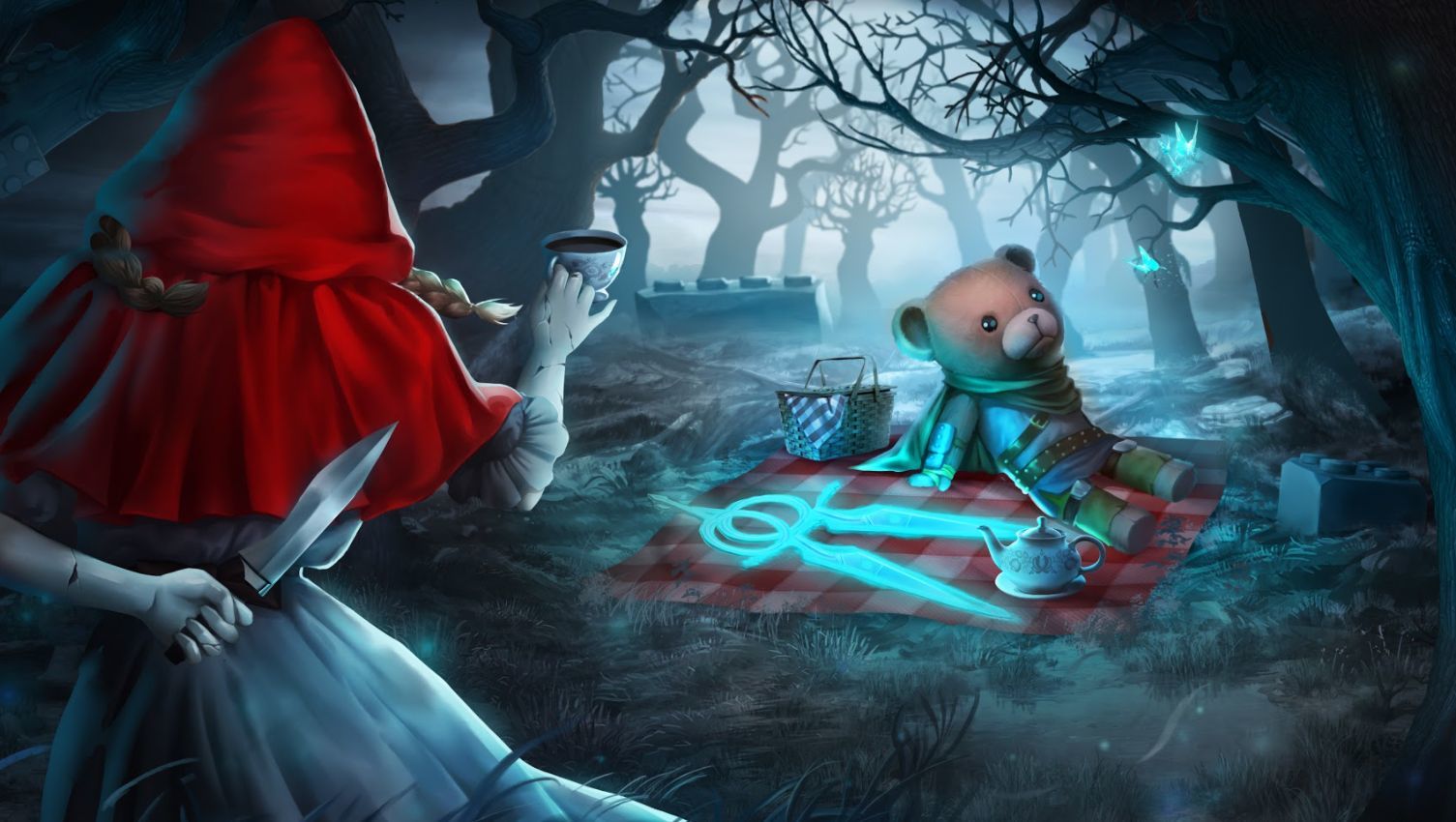 The 101XP publisher and Trinity Team studio have announced the release of the free The Darkest Tales demo.

The first grim chapter of this action platformer is out now on Steam, as part of the Steam Next Festival, and will be available from June 16 until June 22, 2021.

Join the stuffed bear Teddy on the somber quest to rescue his owner Alicia from the world of corrupted childhood dreams.

The Darkest Tales is an adventure full of familiar characters and watercolor landscapes that will repeatedly have players pondering over ambiguous life issues. 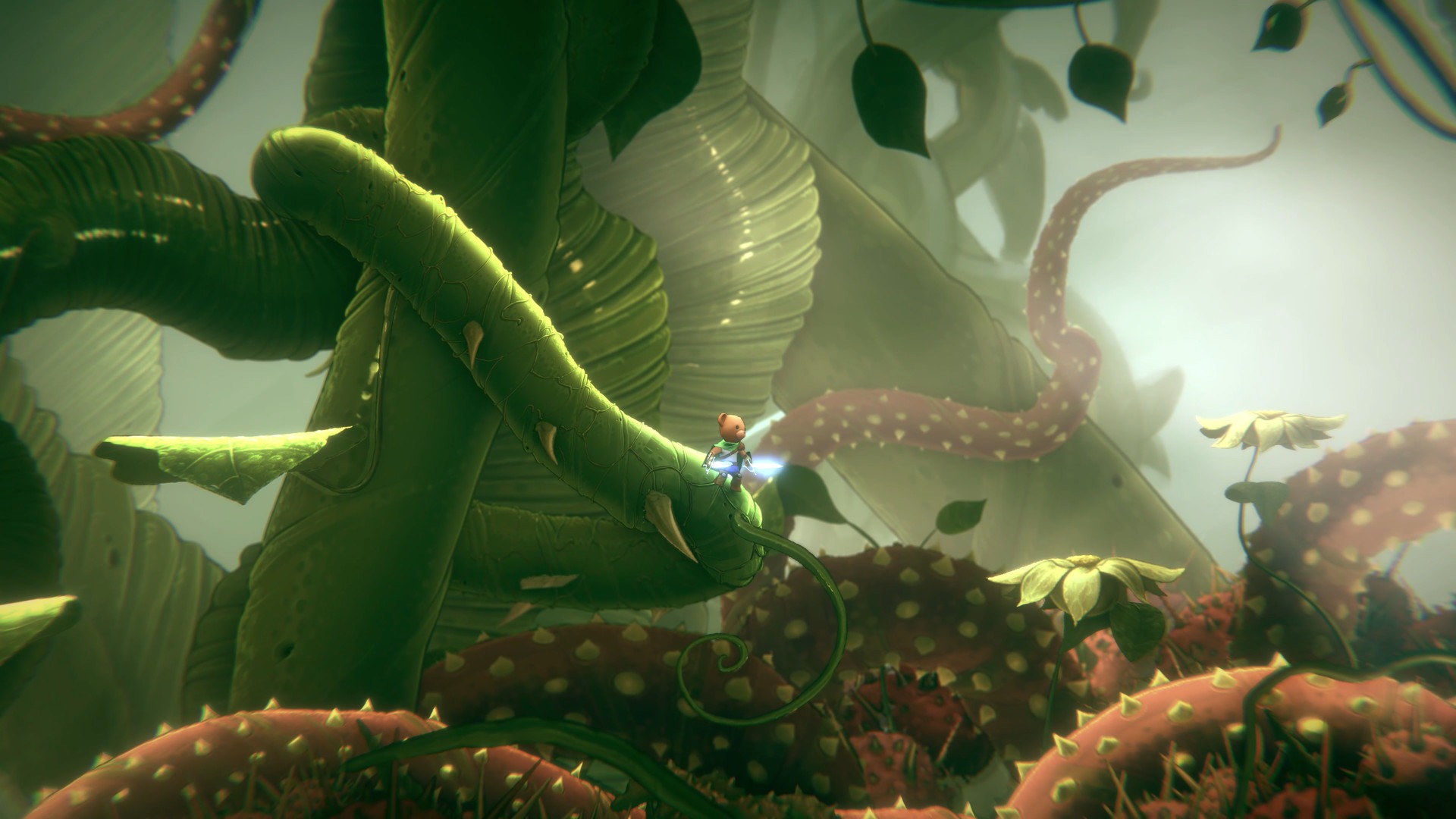 Prepare to meet your childhood favorites!

The reunion is unlikely to be a pleasant one, though: the gingerbread men are out for blood, the Sleeping Beauty appears to be a few centuries behind on her sleep schedule, and the Little Mermaid has come to resemble a sea witch rather than an innocent daughter of the ocean.

As it turns out, our stuffed knight is a jack-of-all-trades – repurposing a pair of scissors into a melee weapon as well as a bow that shoots sharp needles and serves as a makeshift grappling hook for bypassing deadly traps. Everything goes when you fight against pure evil! 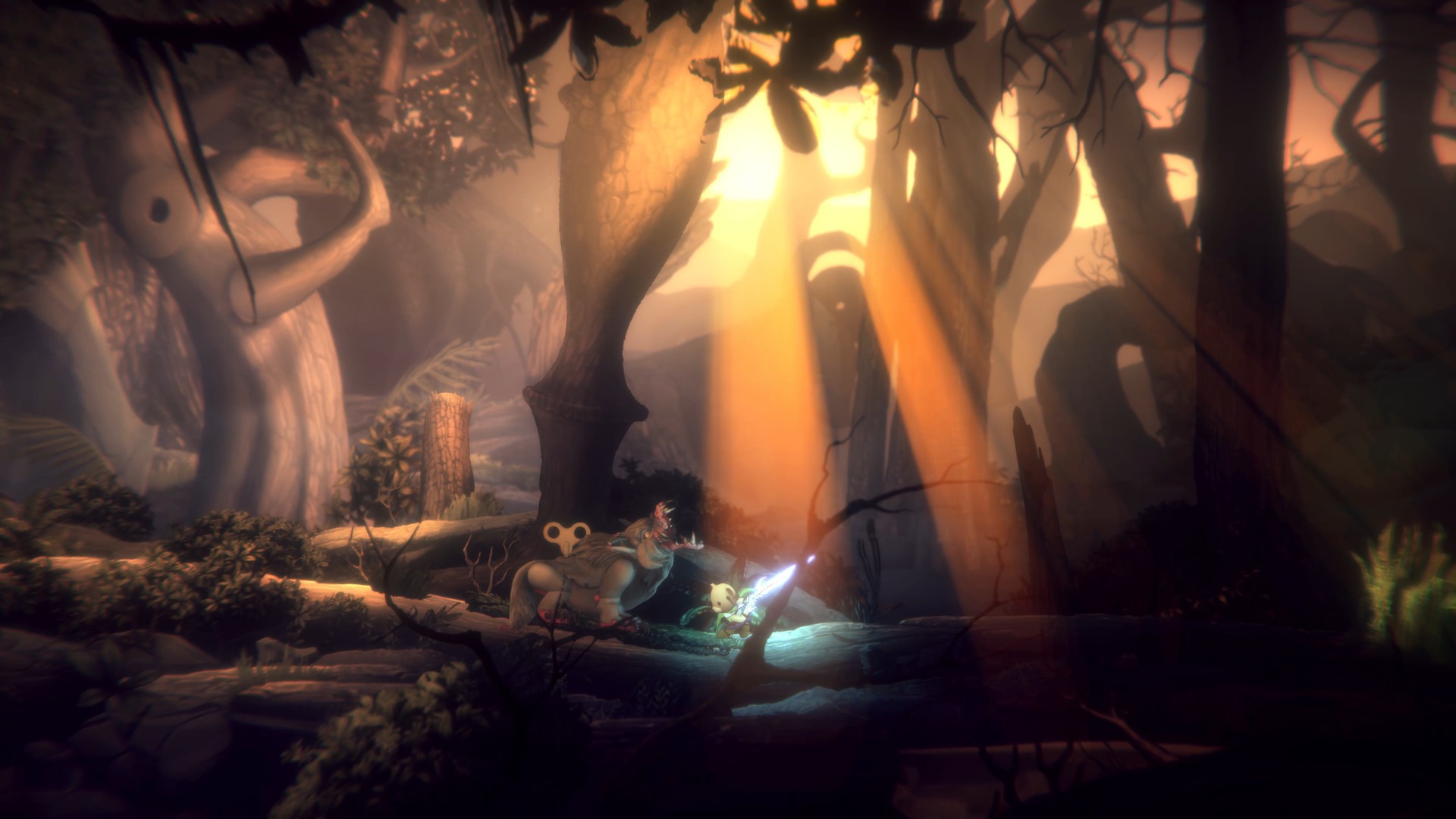 Every level takes place in a twisted version of an easily recognizable fairy tale rife with combat, obstacles, and secrets. On this journey, you will have to get survival savvy, grow new branches on the old talent tree, and face a number of challenges — from fighting blood-thirsty rubber duckies to exploring the giant’s castle in the clouds.

The Darkest Tales is a game with a deep and enigmatic plot. Defeat monsters and uncover the mysteries of the world of nightmares.

Will this tale have a happy ending after all? That is for you to decide.

The full version of the game is currently under development.