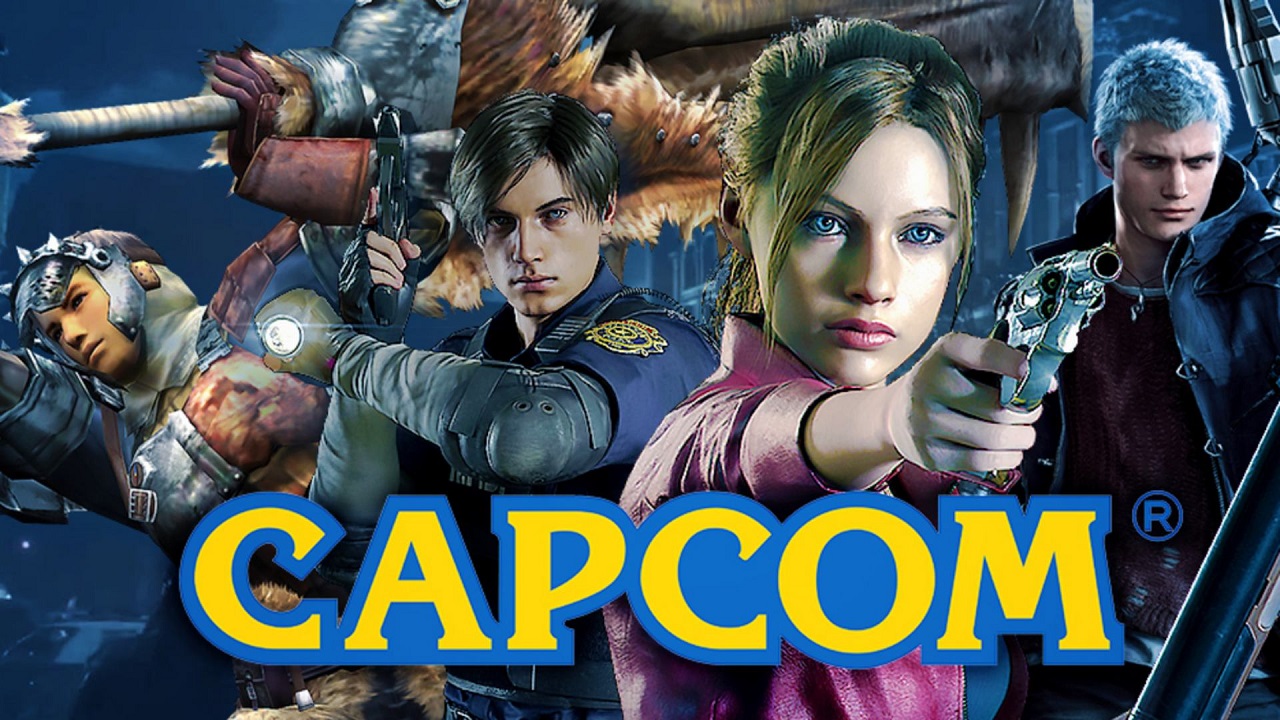 During the all-virtual E3 2021, the Capcom showcase offered fans a look at what to expect from the renowned Japanese publisher’s latest lineup.

The broadcast, hosted by Rachel “Seltzer” Quirico, shared news and updates for the upcoming games Monster Hunter Stories 2: Wings of Ruin and The Great Ace Attorney Chronicles, the recently released hits Resident Evil Village and Monster Hunter Rise, plus a look at the year ahead for esports from the Capcom Pro Tour (CPT) and Street Fighter League (SFL).

The full Capcom showcase broadcast can be streamed above, in addition to being available within the official E3 portal and app.

The new story trailer for Monster Hunter Stories 2: Wings of Ruin shed light on the fate of the famous Monster Rider Red, the origins of Razewing Ratha, and the player’s journey to unravel the Wings of Ruin prophecy.

Monster Riders eager to hop in the saddle to experience the opening hours of the highly anticipated RPG can enjoy a Free Trial Version offering full save data transfer when it lands on June 25 for Nintendo Switch™ and Steam at launch.

Fans interested in seeing more of the diverse and majestic monsters coming to the game could catch a glimpse of numerous fan favorites they can bond with during their travels, including Elder Dragons Kushala Daora and Teostra.

Finally, the showcase offered a look at some of the free title updates coming to the game after its release on July 9, 2021, starting with the Palamute from Monster Hunter Rise. 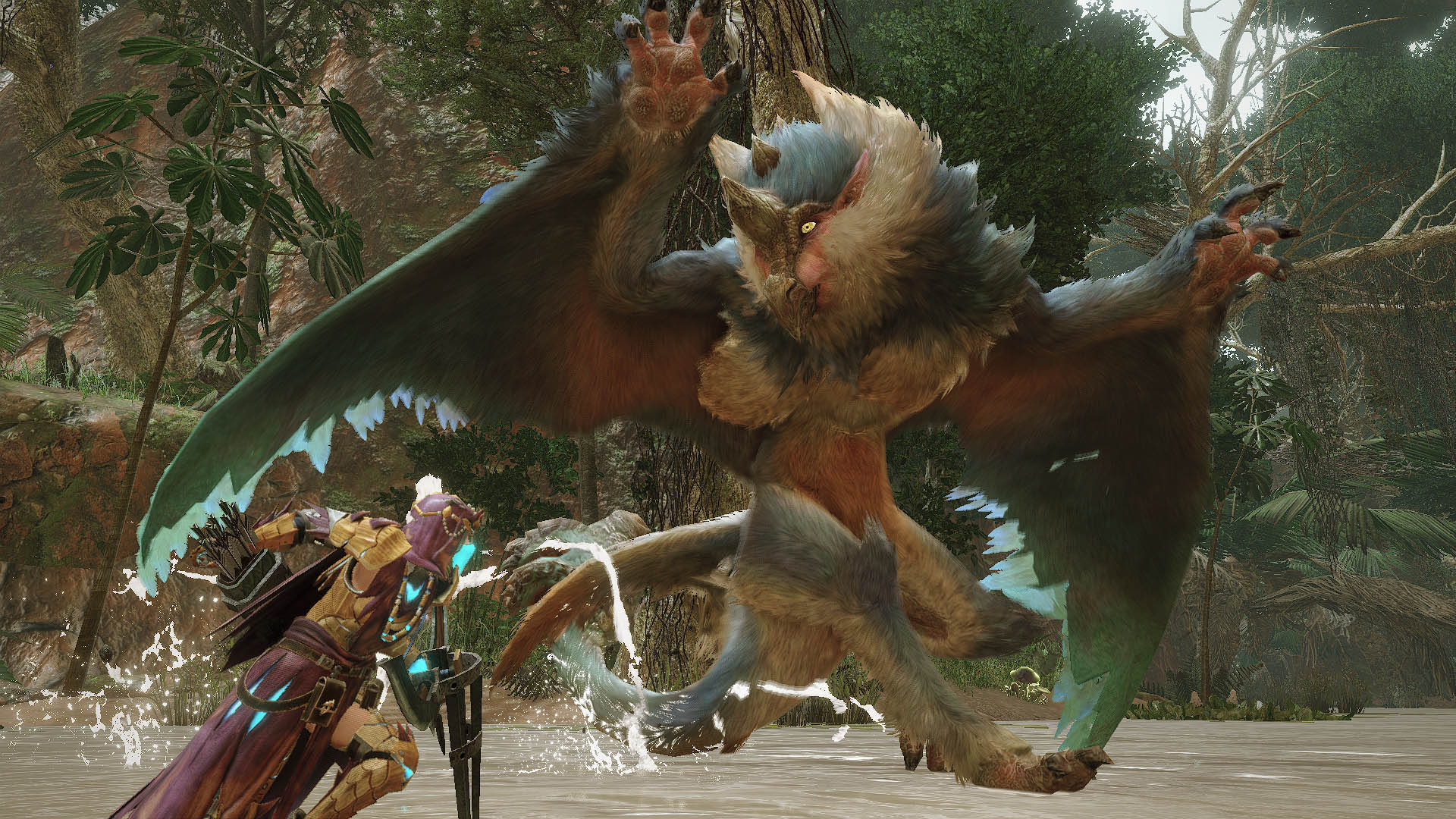 Budding defense attorneys looking to make the journey West with rookie ace attorney Ryunosuke Naruhodo got a first look at the new features and gameplay arriving with The Great Ace Attorney Chronicles.

While investigating heinous crimes, Ryunosuke and his legal aid Susato Mikatoba will team up with the preeminent investigator in London: Herlock Sholmes.

During these Dances of Deduction, the duo will need to work together to untangle the ace detective’s over-enthusiastic assumptions and discern the truth. In order to stave off the peril awaiting his clients, Ryunosuke must use these facts in court to convince a jury of his client’s innocence. 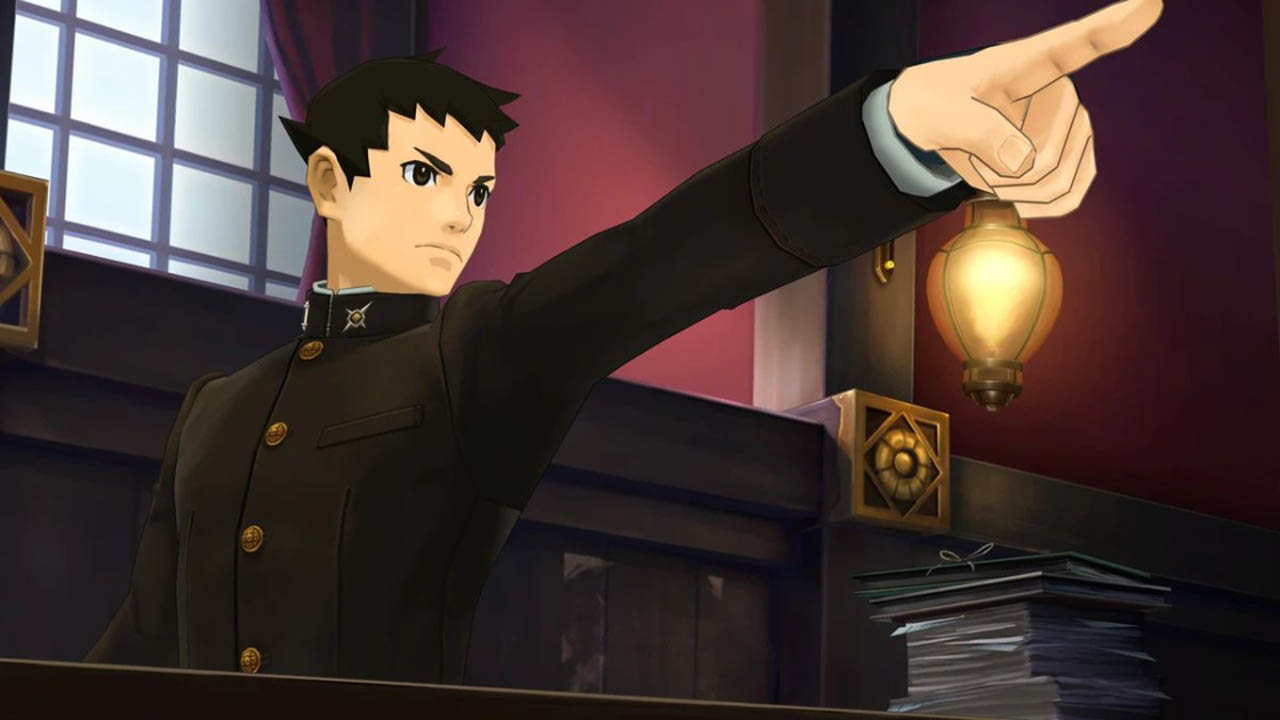 Just as the scales of justice lean toward a guilty verdict, Ryunosuke can engage in a Summation Examination to tip the scales back in his favor. This seldom-used legal practice allows Ryunosuke to pick apart any inconsistencies in each juror’s logic, and pit the jury against itself to force the trial to continue.

With 10 new cases to unravel, eight mini escapades to experience, and a wealth of bonus content to explore, ace attorneys will have a full docket when The Great Ace Attorney Chronicles arrives in court on July 27, 2021.

Hunters who complete the free collaboration quest arriving June 18, 2021 will receive layered armor based on the wise Palico Tsukino for their buddies, while players who use save data from Monster Hunter Stories 2 can access the Rider layered armor based off the gear of Mahana Village Monster Riders on July 9 2021.

Additionally, new Event Quests arrive starting June 24, and offer a variety of rewards for intrepid hunters such as new armor, gestures, and stickers. Fashionistas will also gain access to a treasure trove of new looks, with new (paid and unpaid) DLC options for hunters and their buddies.

Finally, fans can look forward to a number of additional collaborations with other Capcom titles throughout the second half of 2021.

The Road Ahead for Resident Evil

Following the successful launch of the acclaimed Resident Evil Village last month, Producer Tsuyoshi Kanda shared news on what fans can expect next as the Resident Evil 25th anniversary celebration continues. Due to the overwhelming support and feedback for the game, the team has just begun development on additional DLC for Resident Evil Village.

More news will be shared at a later date. 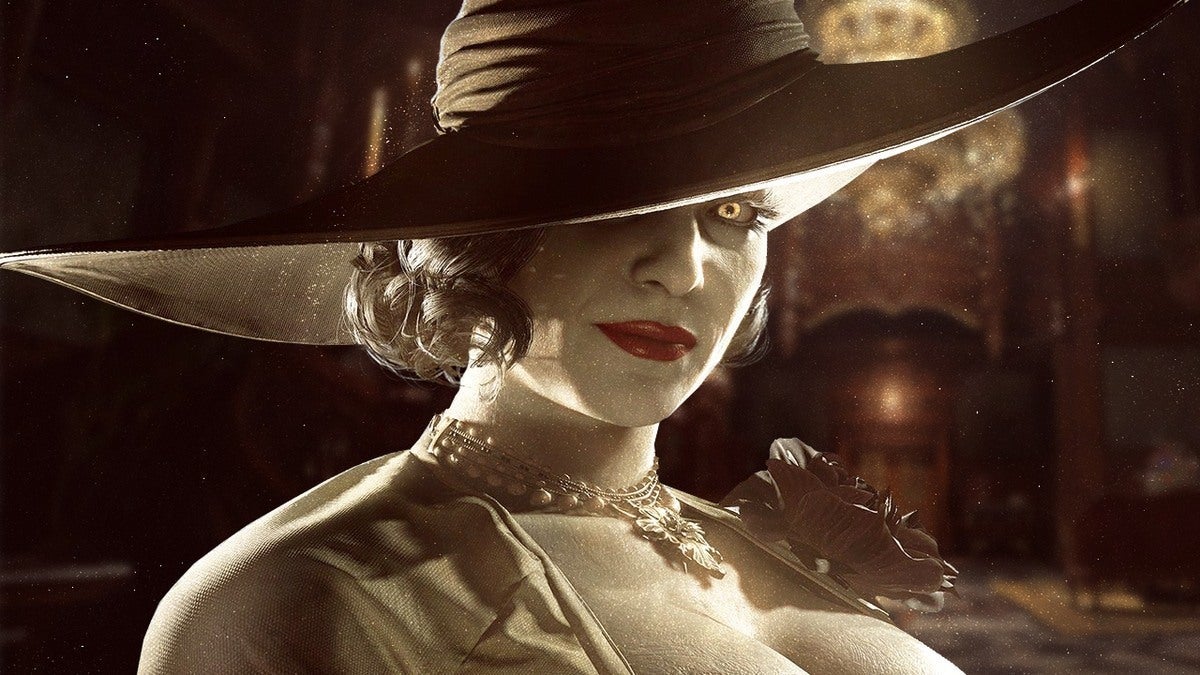 Capcom Pro Tour (CPT) commentators Vicious and RobTV provided a breakdown of the upcoming competitions and an overview of the changes coming to CPT 2021, which is shaping up to be the best season yet for fans and competitors alike. These changes include updates to the rules for competitors, and details about prizing.

Additionally, the next season of Street Fighter League (SFL) is on the horizon, with more details coming soon. For all the latest information and 2021 schedules, check out the official CPT and SFL pages.