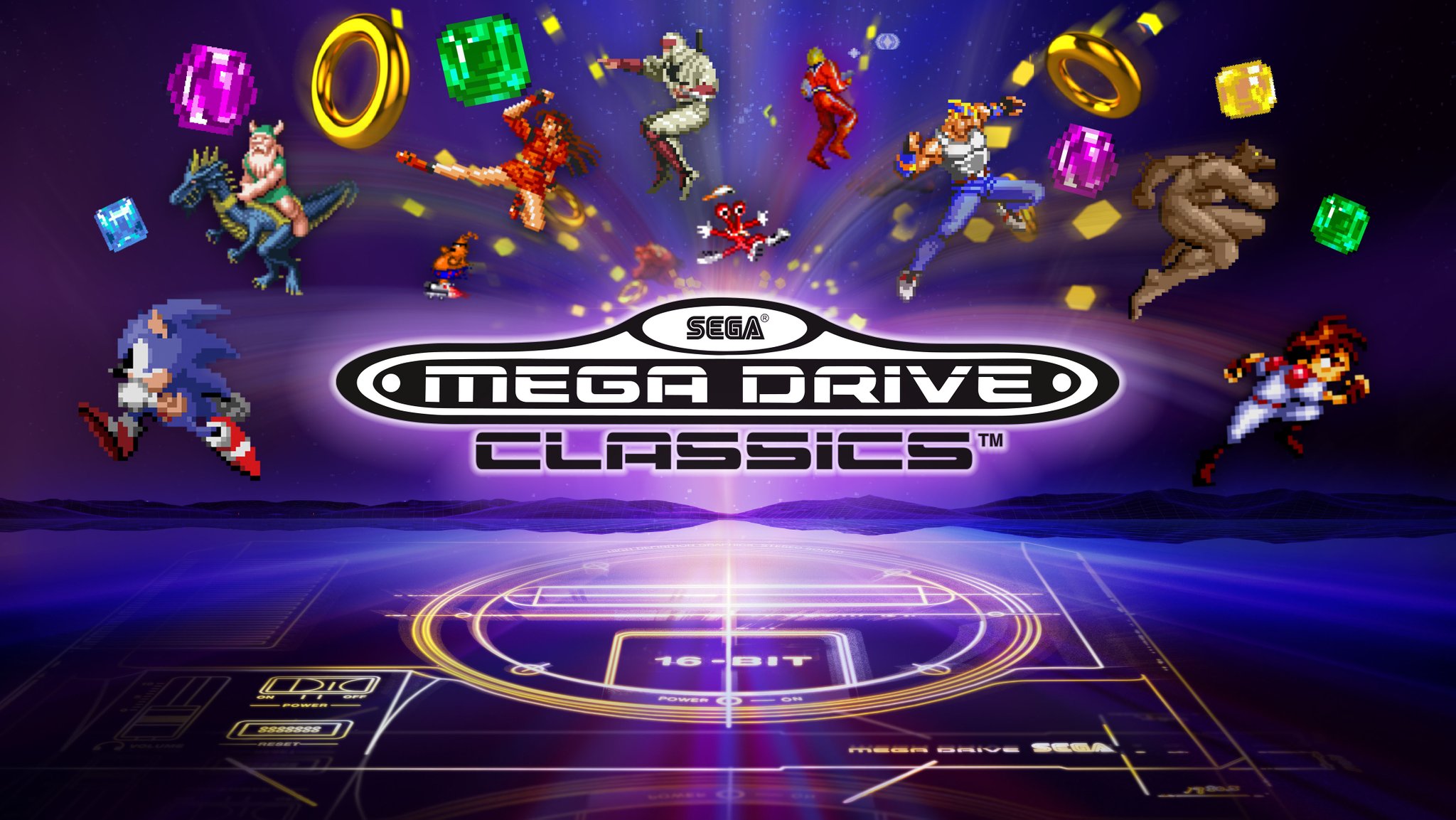 When the console wars are dead and done, what remains? For the most part, its games from your “enemy’s” system left unplayed, unexperienced and unknown. Console wars are, in retrospect, nothing more than marketing exercises to justify our purchase of one similar system over another.

But in the mid 1990s they were big business. By the time the Sega Mega Drive (or Genesis, depending where in the world you were) and Super Nintendo Entertainment System were at their heights, the rivalry between the two Japanese companies was intense, and so was the passion of millions of players across the world. Although the SNES had a strong lead, by the time the end of the consoles’ life came to an end Sega had gained a significant, perhaps even majority market share. 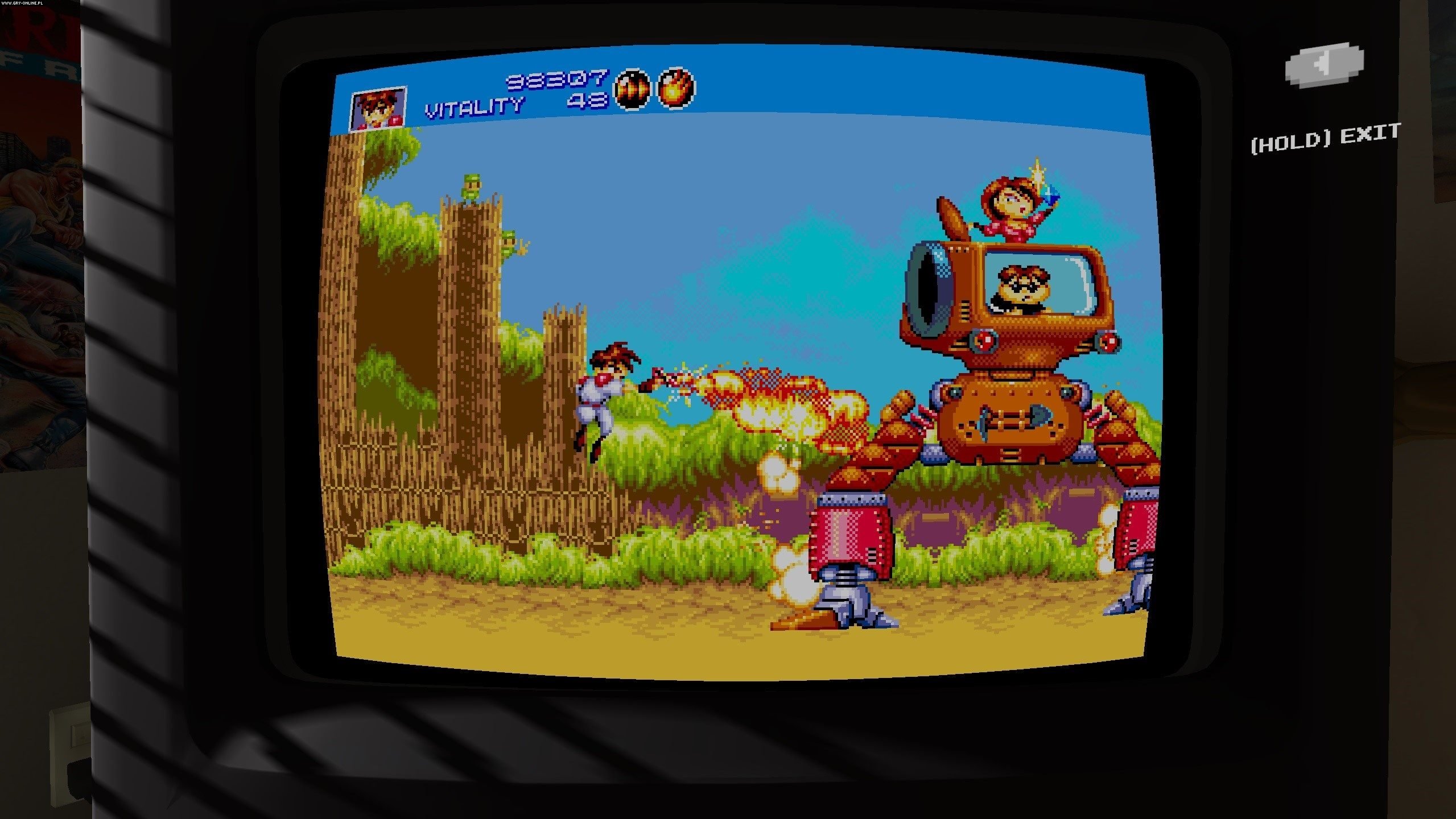 With its weird and wacky add ons such as the 32X and Sega CD, the Genesis was the console that I never had.

Sega was always a bit weird to me, content in my safe bubble of Nintendo games. Mario Kart, Super Mario World and other classics kept me firmly ensconced in the Nintendo world, if for no other reason than games were expensive and my means, such as they were for a pre-teen, extremely limited and unbeknownst to me, it seems Sydney’s Inner West was an unwitting zone of Nintendo hegemony.

More than just the hardcore Sega fans, this new collection of fifty Genesis games on modern consoles is for people like me – an opportunity to explore what at times feels like a whole alternate path in gaming history. From the charming presentation, with the whole menu system strewn about a typically 90’s Sega fan kids room, this game is deliberately designed to appeal to a strong sense of nostalgia, real or imagined. 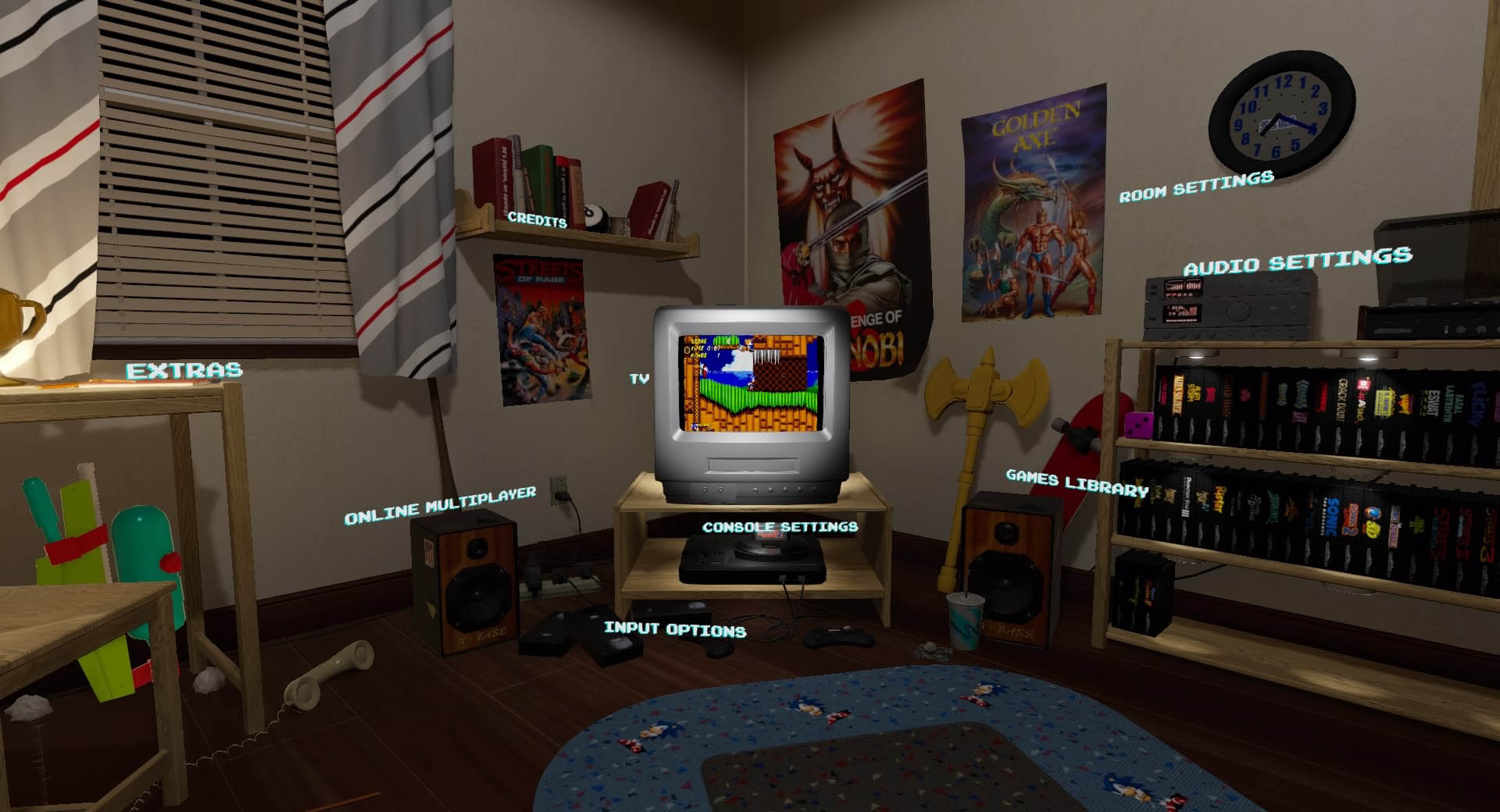 If this room wasn’t your room, it’s almost certainly the room you wanted as a child – your own dedicated TV, a whole bookshelf of the best Sega Genesis games, and huge posters of you favourite gaming mascots. This real or imagined space does function from the stereotypes of the time though – the room, while generally bare is unmistakably stereotypically male, but it does feel real in other ways.

Your gaming collection, while huge, is strangely limited. It seems that although you have been able to amass lots software for your Genesis, you haven’t quite been able to get any of the hardware add ons. So there’s no Sega CD or Sega 32X perched precariously on top of your main console, and no Sonic CD or Night Trap. It’s a disappointing omission, especially as many even hardcore Sega fans weren’t able to try these often experimental games on their own systems. It also misses out on Sonic 3 and has some strange inclusions, reminiscent of the games that were flogged to unsuspecting relatives for Christmas or birthdays. 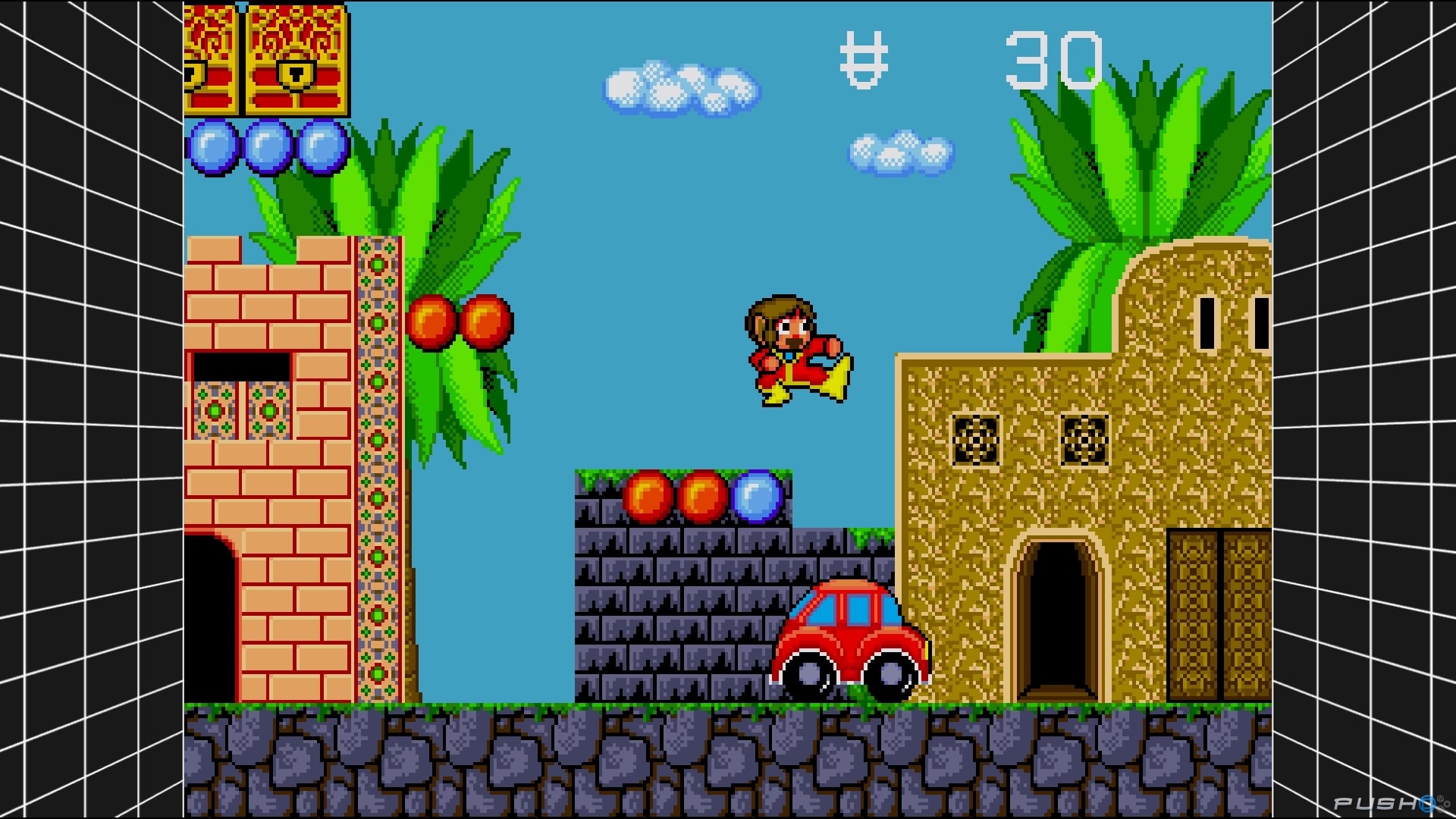 The spell of reliving your 1990’s halcyon days is only broken with some modern additions and sensibilities, lest we fall into the realisation that gaming was not quite what we remember it being at the time.

On the PS4, you can use your triggers to rewind and fast forward game time, potentially saving you from the still developing understanding of where to place checkpoints and at what frequency; though even when you do engage one of these cheats the screen fills with the artifacts of a VHS tape. You can also save anytime, with up to four save slots, another radical departure from some game’s terrifying single-slot limit. You can enhance the visuals with a number of standard emulator tweaks, making the game into what was in your mind at the time, not what was actually playing on your TV.

Sega Mega Drive Classics is a careful curation of not only fifty Mega Drive games, but more importantly of a time in your life and of a nostalgic remembrance. For those who weren’t in the Sega world, it’s a strong introduction to those heady days of the 90’s, and for those who were there, it’s a veritable reconstruction of what many consider to be the best time of their, and gaming’s life. 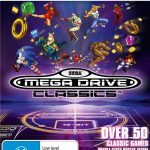