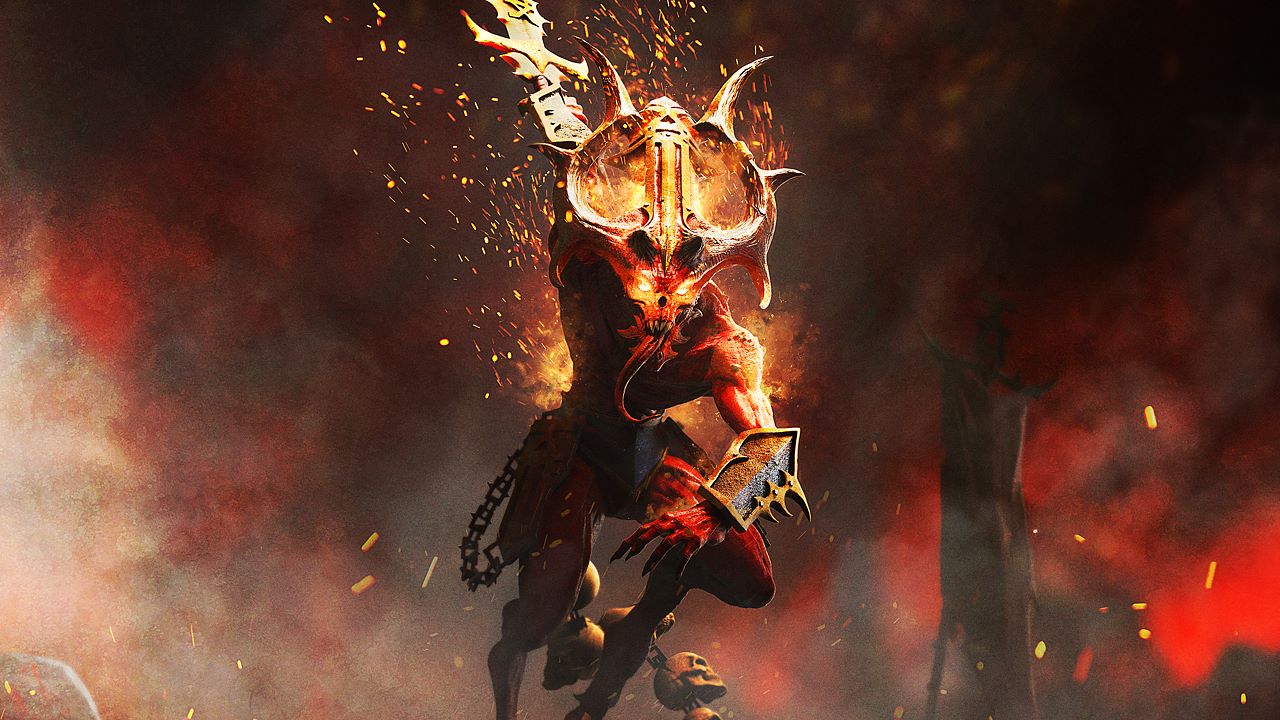 Bigben and Eko Software are announcing that preorders of Warhammer: Chaosbane are now available on Xbox Store aswell as the PS Store with the game’s release date set for the 4th of June, 2019.

Warhammer: Chaosbane will offer two beta phases starting in March. These will be accessible only to the players who have preordered the game. Aside from this exclusive access, they’ll receive an experience bonus active for the entirety of the character’s progression as well as a pack of 4 legendary crates.

The first beta phase will take place in March and the second in April. Players will have an exclusive opportunity to discover the beginning of the campaign and test the different classes and their synergy in cooperative mode. More precise information concerning the dates and the content of these phases will be provided at a later date. 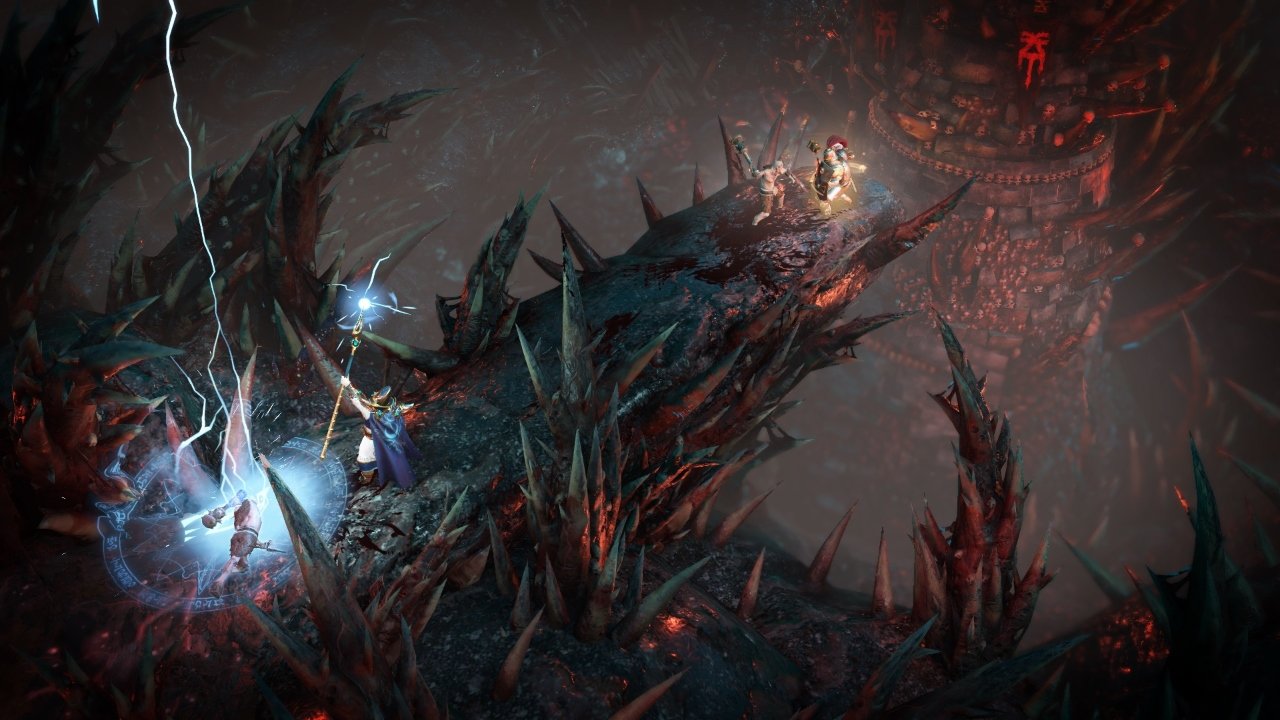 In Warhammer: Chaosbane, each class offers the player distinct abilities and gameplay. As you cooperate, online or locally, with up to 4 players, cooperation and strategy will be essential to doing away with the hordes of Chaos. Unleash Bloodlust, a unique mechanic in Warhammer: Chaosbane, which lets loose a devastating power that can change the outcome of a battle.

The first hack and slash to take place in the Warhammer Fantasy Battles world, Warhammer: Chaosbane plunges the player into the heart of the Old World, a continent marked by the Great War Against Chaos, a bloody conflict which ravaged the Empire of men. They will embody a human, a high elf, a wood elf, or a dwarf, and discover the iconic locations of the Warhammer Fantasy Battles universe that’s captured the imaginations of millions of fans across the world.

WARHAMMER: Chaosbane will be available on PlayStation 4, Xbox One, and PC starting June the 4th, 2019 and beginning May 31st for owners of the Magnus Edition.