Can You Survive to Tell the Tale? 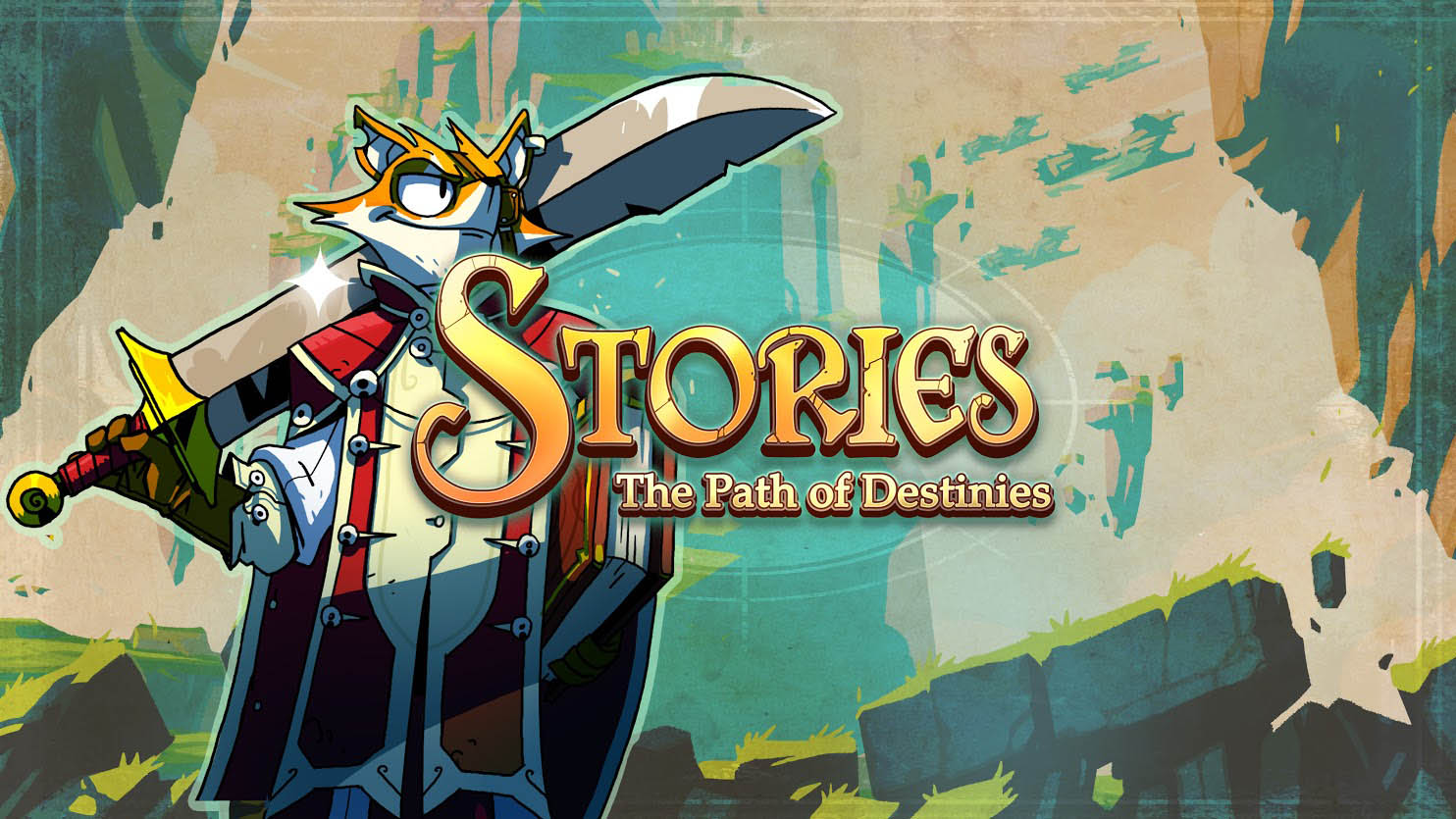 In the mystical realm of Boreas, only a clever but unlucky fox has the power to bring an end to a war created by the Emperor gone mad. Spearhead Games is excited to announce that their stylish action-RPG Stories: The Path of Destinies will release on April 12, 2016 for PlayStation 4 and PC. 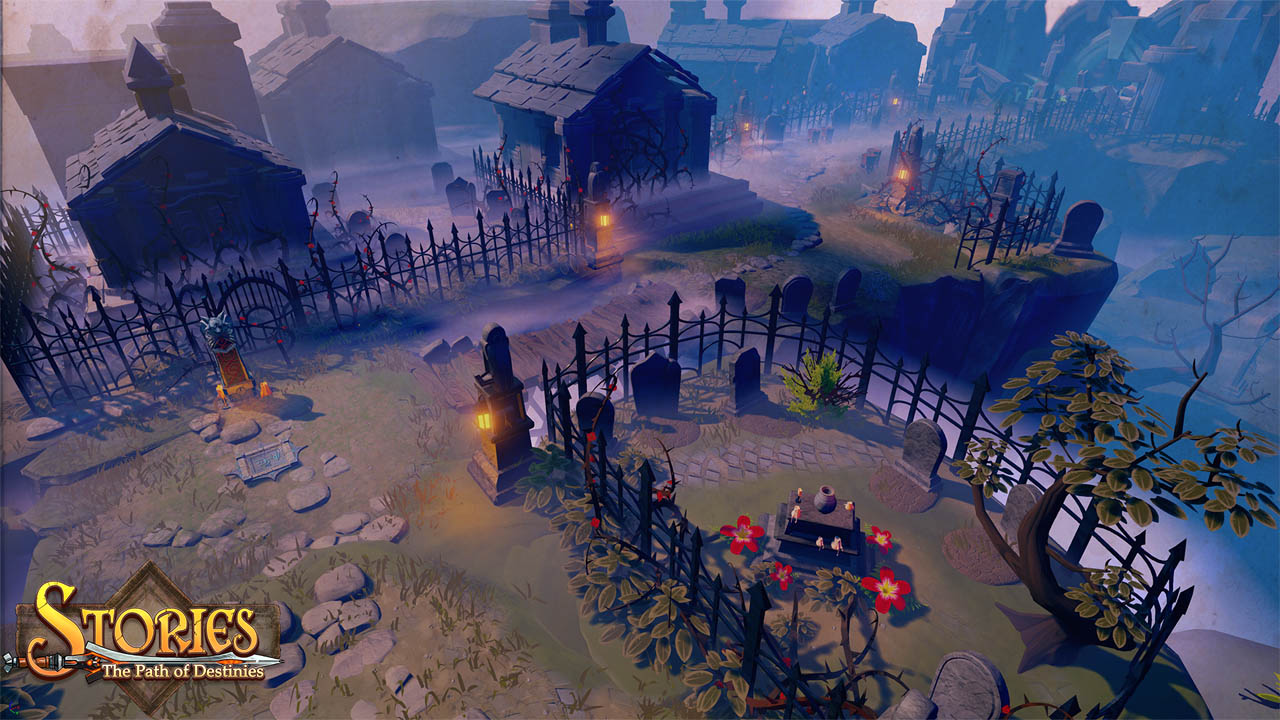 Reynardo has several ideas to stop the evil Emperor, but as an ex-pirate, let’s just say he’s always been a fan of trial and error over careful planning. While he does enjoy a good elaborate scheme, Reynardo simply has a tendency to, uh, mishandle things in one way or another. But with failure comes knowledge: learning who to trust, which weapons to choose, or when to make a move is essential in this war. 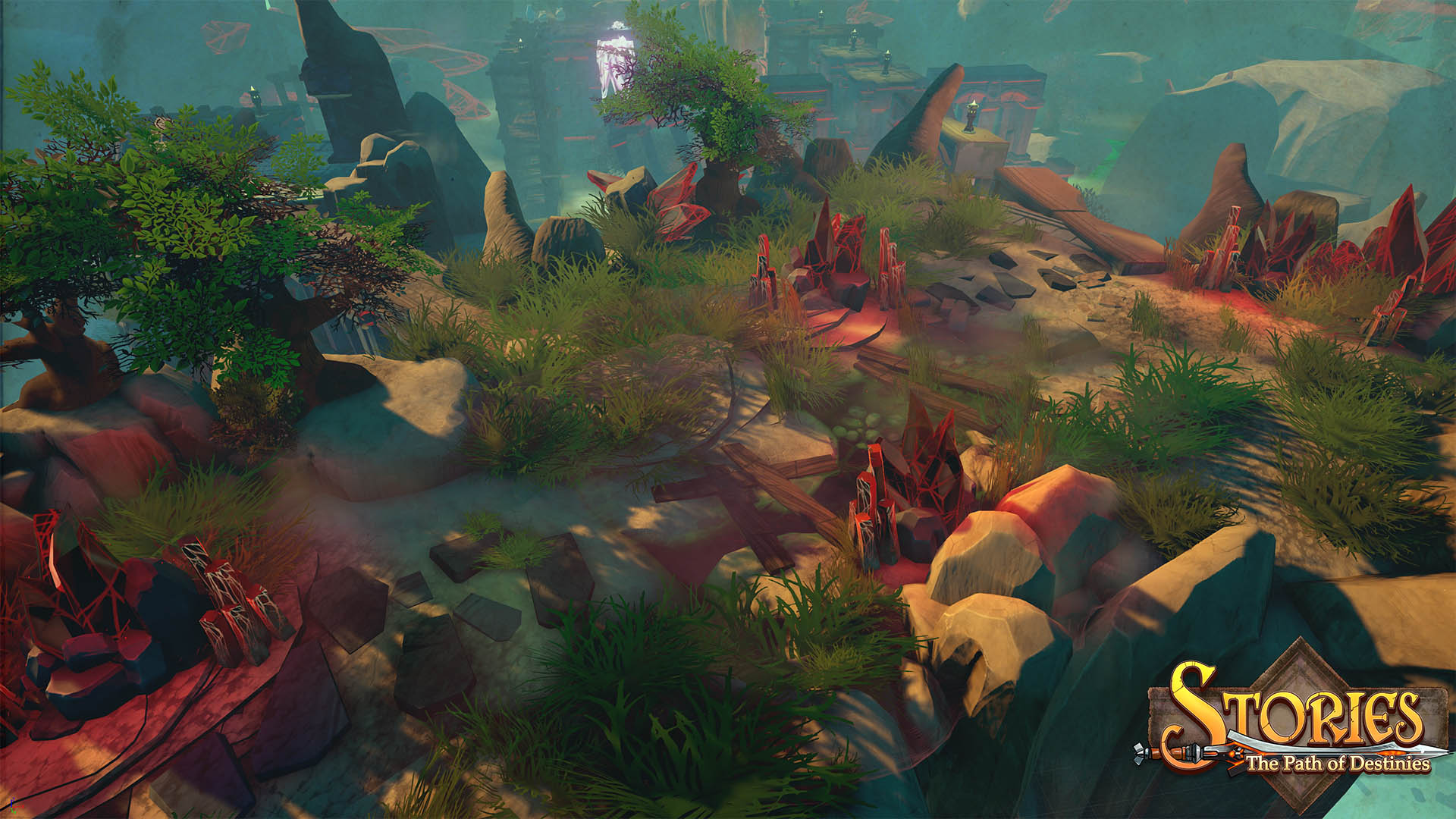 Using a mysterious tome, Reynardo can retrace his steps yet retain crucial information. In the style of classic choose-your-own-adventure books, Stories has players deduce the path that leads to victory as more knowledge is gained from less-than-successful storylines.