The First of Three Content Packs Released for Watch Dogs 2 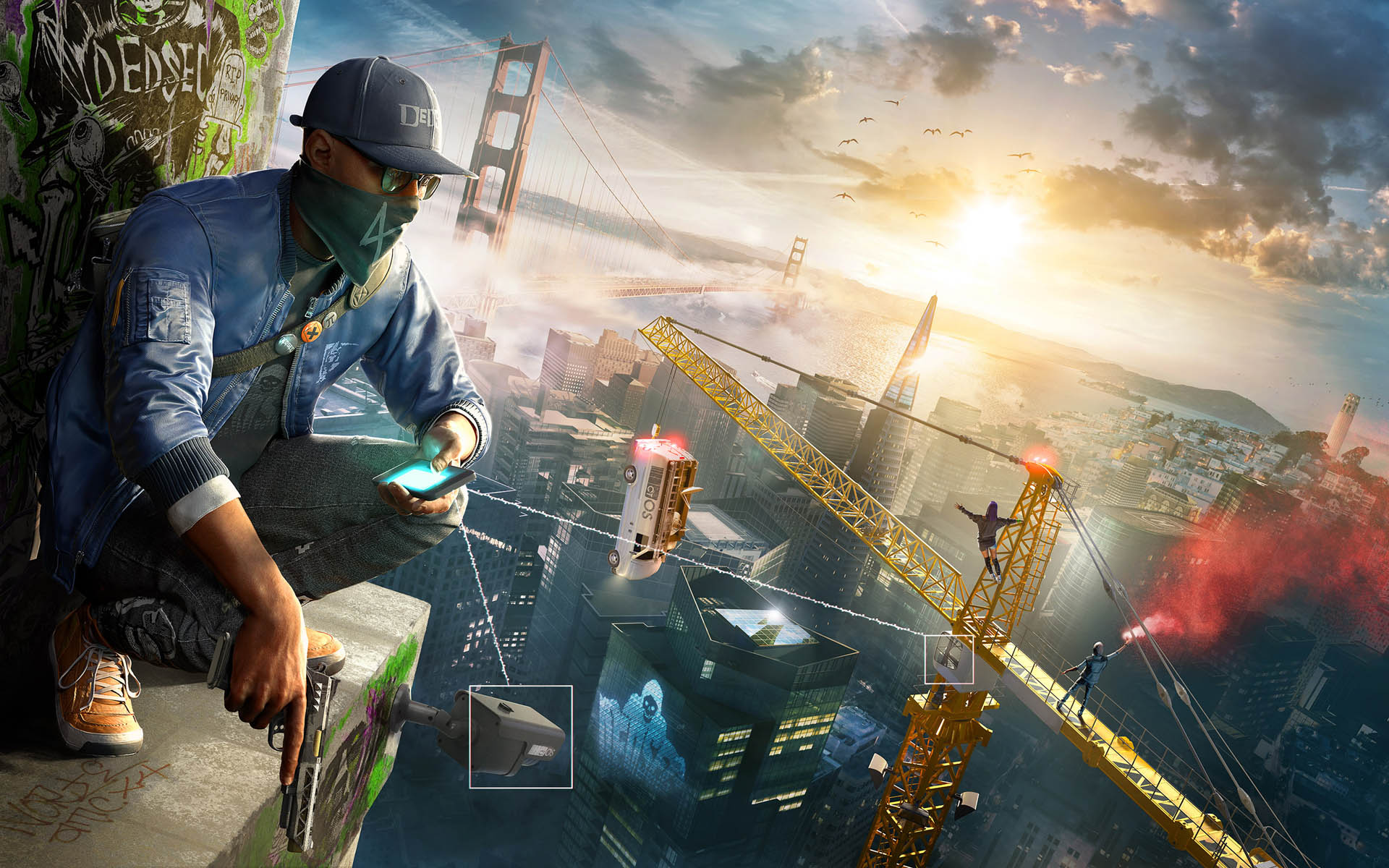 Ubisoft has just announced to us at StG that the T-Bone Content Bundle, the first add-on content pack for Watch_Dogs 2, is now available for download on PlayStation 4 and is included in the Season Pass. It will be available for Xbox One and Windows PC on January 24, 2017.

The T-Bone Content Bundle revolves around Raymond Kenney, AKA T-Bone, and includes his attire, as well as his modified school bus, complete with bulldozer blade for creating extra chaos. The Bundle also offers a new Mayhem co-op challenge, with a tough new enemy archetype – the Grenadier – that uses advanced weaponry and tactics. 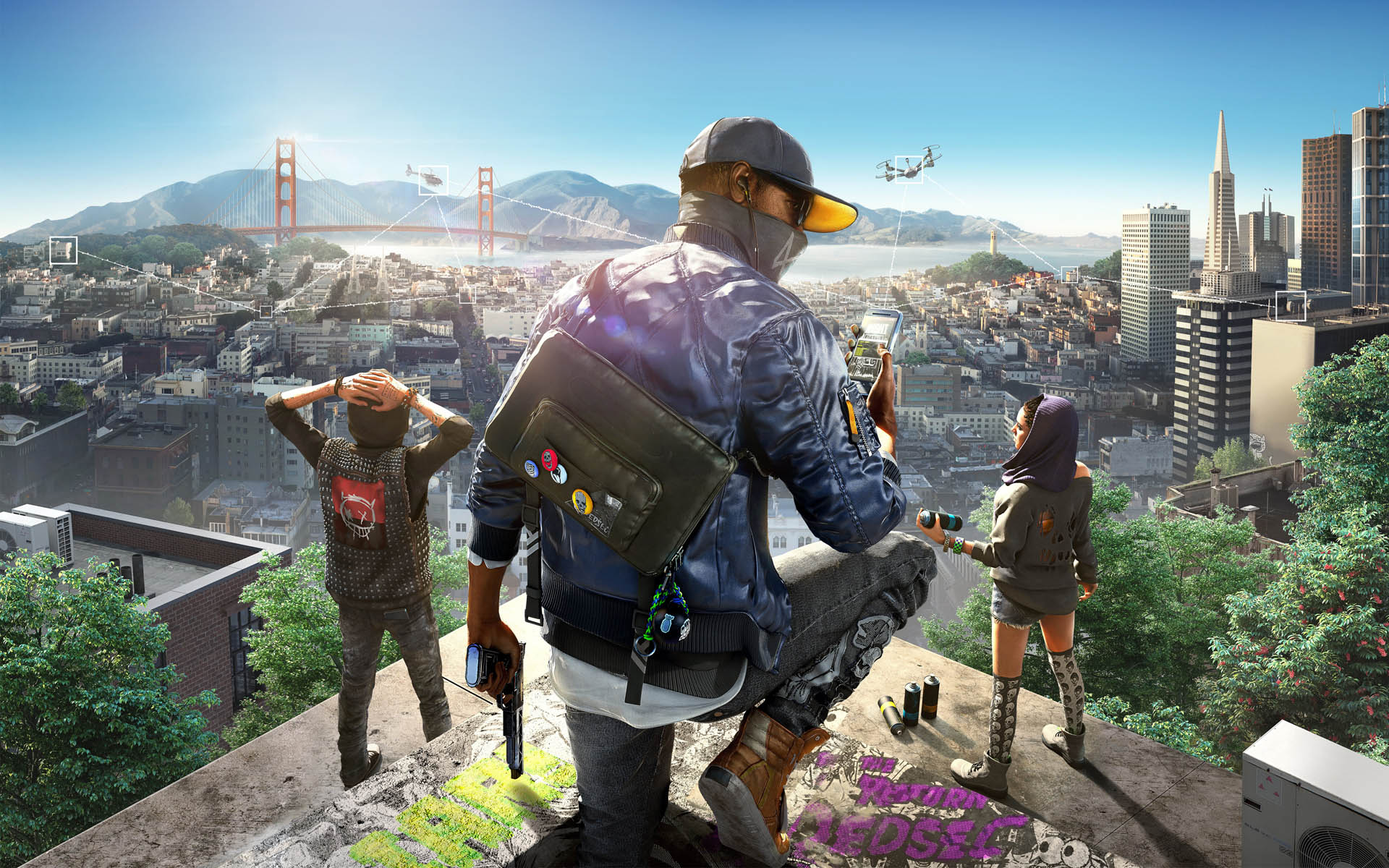 The multiplayer features of the T-Bone Content Bundle, as well as the upcoming content packs, can be played in Guest Mode, meaning that players who own the DLCs can invite and play co-op sessions with their friends who do not own the DLC. This will keep the community united by allowing owners to continue playing co-op with their friends. The Guest Mode is also a good way for players get a taste of the new co-op challenges even if they do not own it yet.

To celebrate the release of this DLC, players can participate in the T-Bone Chaos Event. This free event will run for four weeks, with each week bringing a new themed challenge through Ubisoft Club that gives players a chance to earn in-game currency and unique event rewards, like new car skins or a new bag for Marcus. Access the Ubisoft Club app in Marcus’ phone and select the special event challenge to participate.

Watch_Dogs 2 is now available worldwide on consoles and Windows PC.