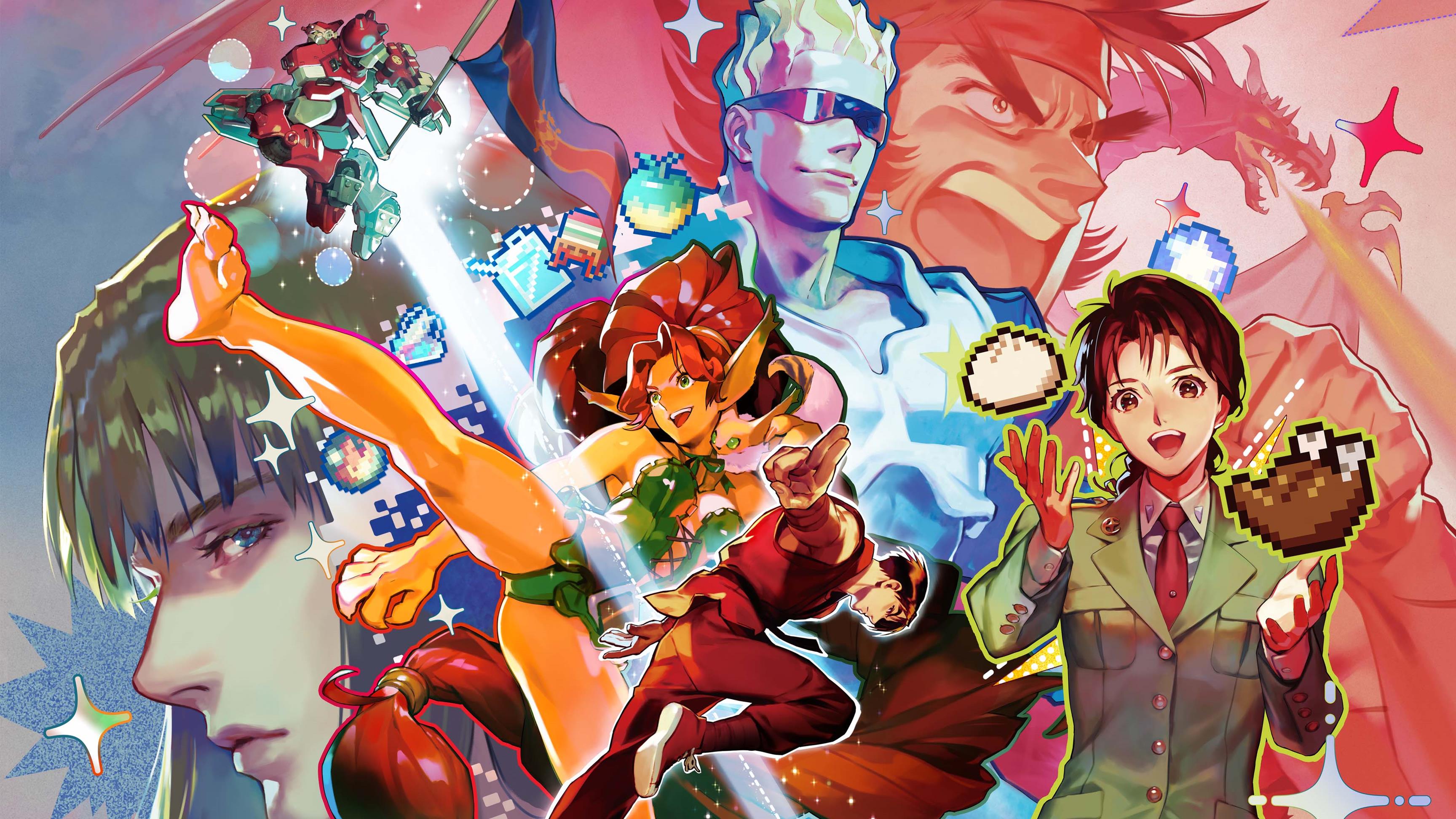 Capcom Beat ‘Em Up Bundle includes Final Fight (1989), The King of Dragons (1991), Captain Commando (1991), Knights of the Round (1991) and Warriors of Fate (1992), which gamers may remember from arcades or previous console releases. Armored Warriors (1994) and Battle Circuit (1997) have previously only been available in arcades, rounding out the collection providing an opportunity for gamers that may have missed out on that era a chance to play these retro gems at home. All of these titles exemplify some of the best side-scrolling games of the arcade era, and introduced players to iconic Capcom characters such as Captain Commando, plus Cody, Guy and Mike Haggar from Final Fight. 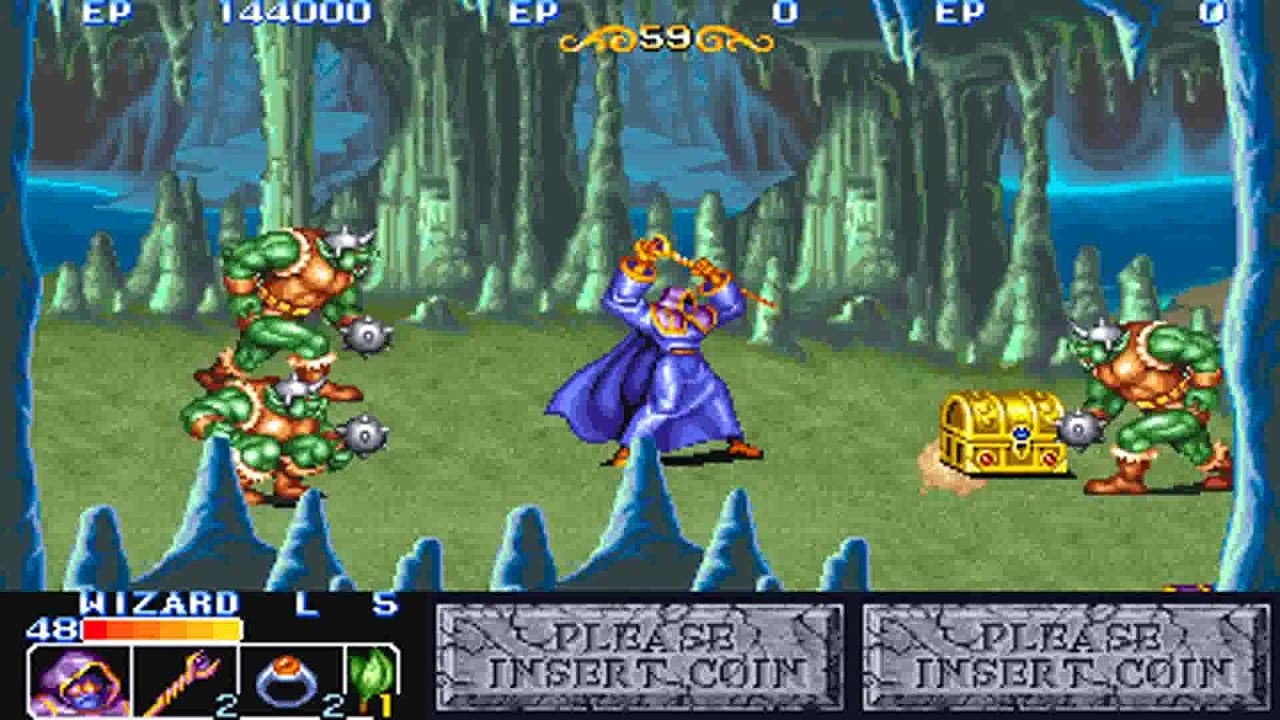 Playing co-operatively with friends was a huge draw for the arcade beat ‘em up genre, and Capcom Beat ‘Em Up Bundle preserves that popular feature. All seven games in the collection will support drop-in local and online multiplayer co-op play. In addition, a variety of customisable options are available to tailor gameplay such as number of lives, continues and difficulty.

In between battles, players can also dive deeper into each game with comprehensive galleries. A time warp of each game’s history includes stunning art, design sketches, development documents, archives of the original game sleeves and instruction cards, as well as special artwork that was only available to fan-club members at the time.