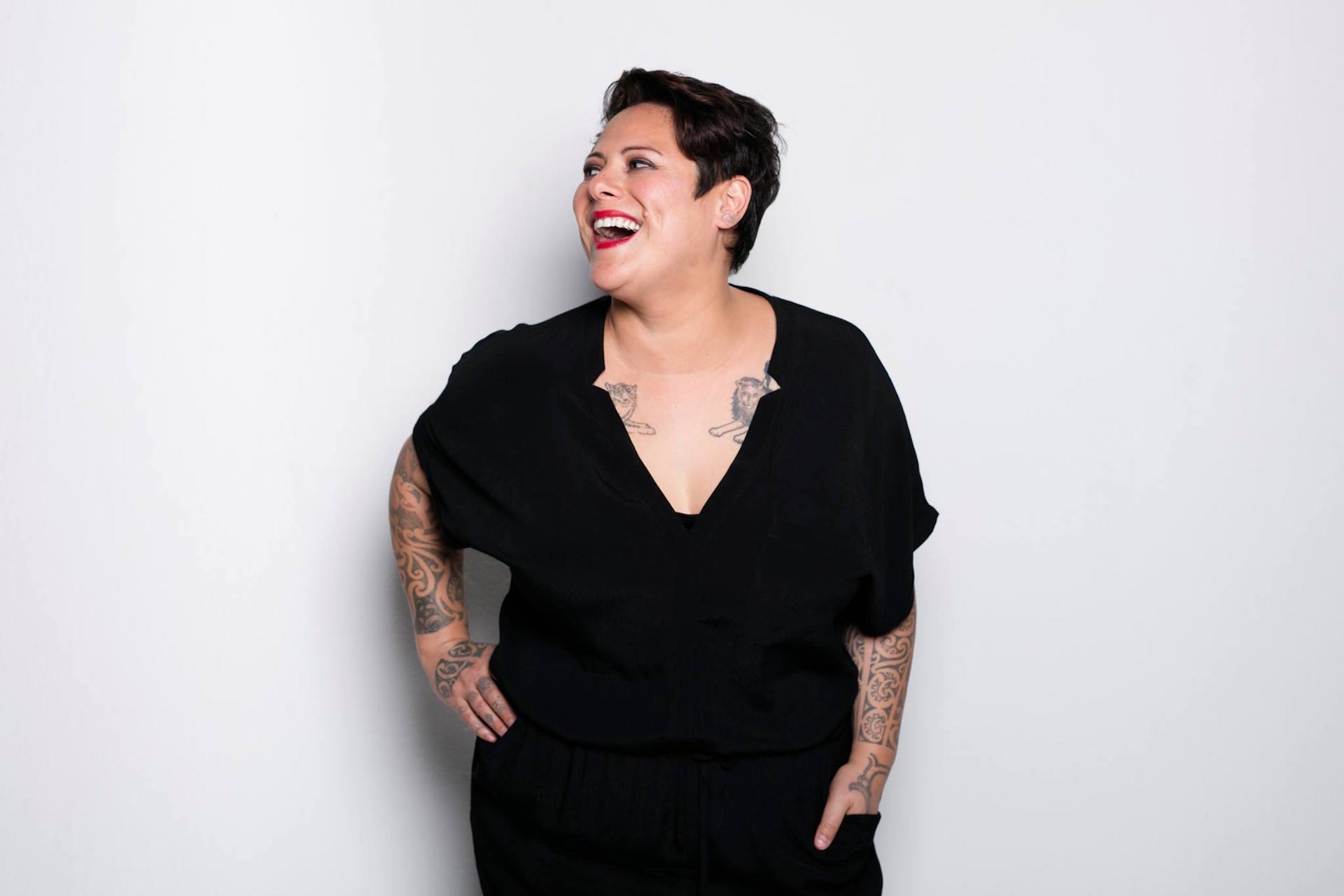 If Anika Moa was feeling ready to kick back for the remainder of 2018, then things haven’t really run to plan.  In fact it’s about to get a whole lot busier for the multi-talented entertainer with a new album release, tv series and live shows all on the way.

Earlier in May, eighteen years after her debut recording on American soil, Moa headed to the vibrant musical hub of New Orleans to record her sixth studio album.

The self-titled album, Anika Moa, is set to be released through Universal Music on the 5th of October, 2018.

“This album saw me heading back to America to record in one of my favorite cities in the world – New Orleans. It’s full of life, romance and a touch of crazy which is what I needed for the new songs I was bringing to the table” says Anika. 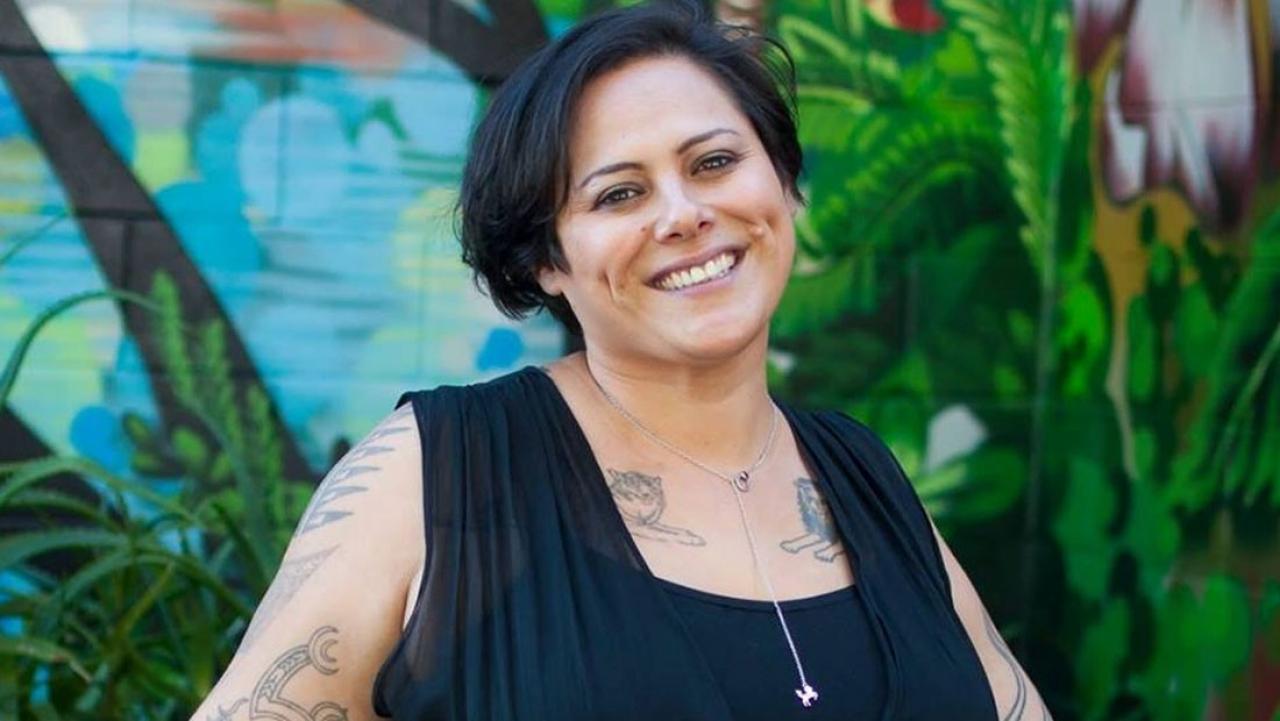 “Showing this new album off is like having a baby in a way. Your proudest moment with tumultuous moments in-between. I am very proud of this music!”

The result is a 10-track collection of some of Anika’s clearest and most captivating music. Her familiar melodic blueprint journeys through folk, pop and Americana.

To celebrate the album release, Anika is also assembling her band to perform live shows.