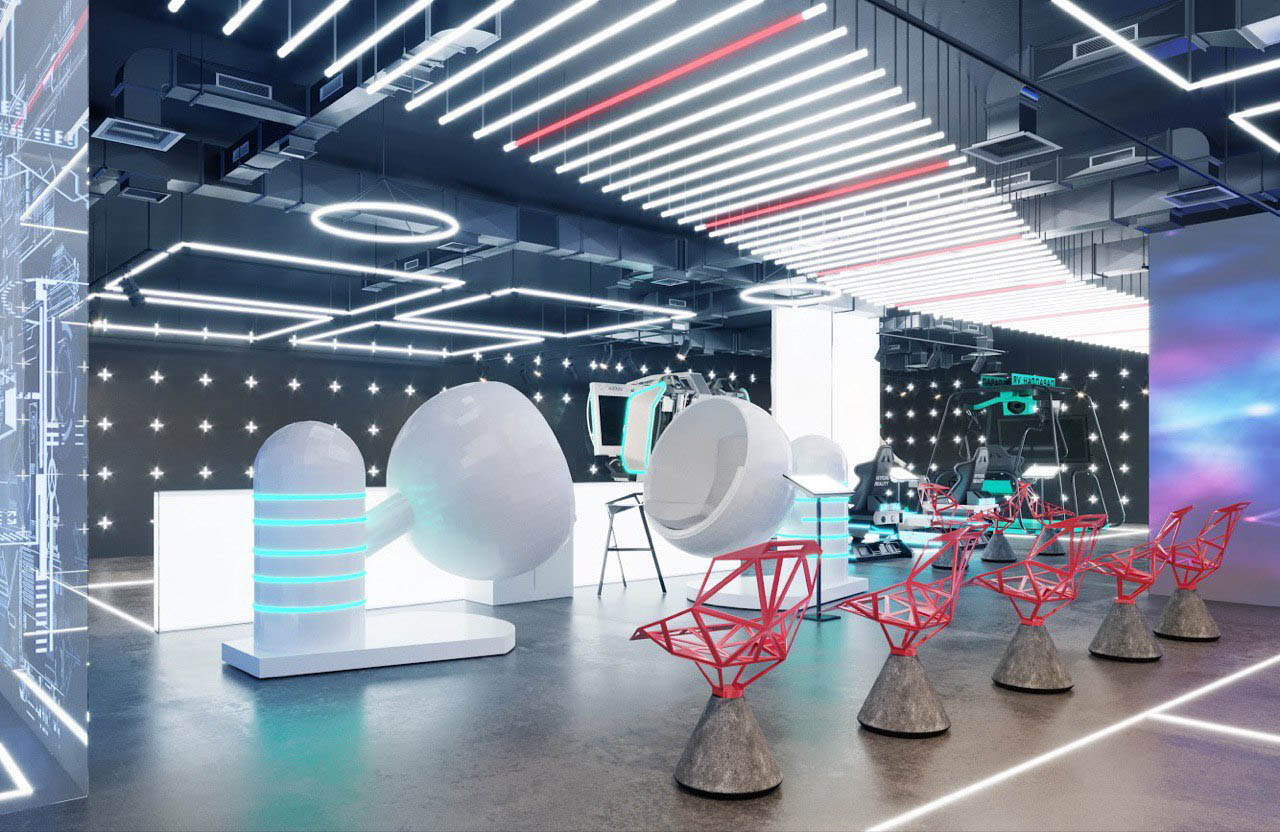 At the international exhibition IAAPA Attractions Expo on November 12th to the 16th, 2018, the virtual reality provider ARena Space will present the format of the new generation VR park. The event will be held in the world capital of theme parks, in the city of Orlando (USA). IAAPA Attraction Expo is the largest event for employees in the entertainment sector, where companies from all over the world demonstrate the latest innovations in the entertainment and amusement industry. 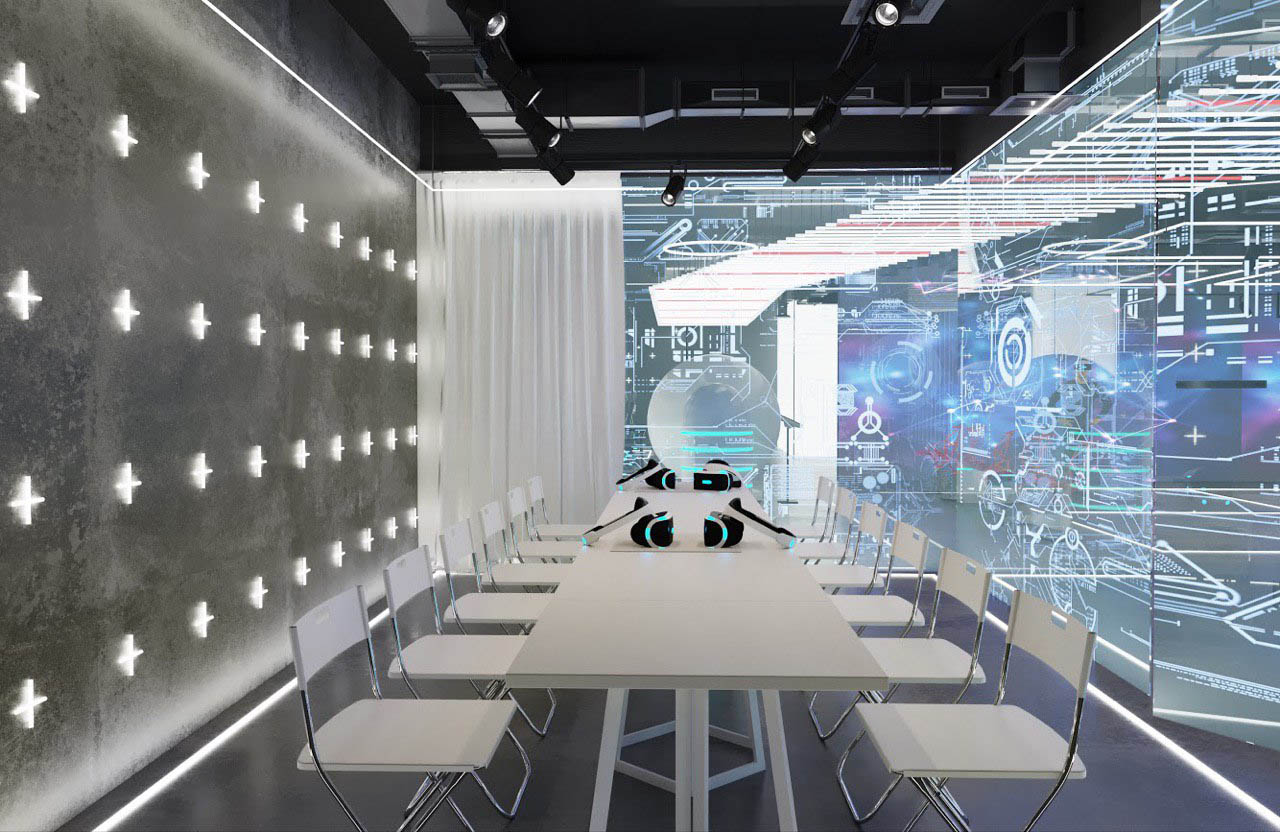 The founders of ARena Space are confident that the time of small and dubious virtual reality clubs is a thing of the past, and the time of the mass market has not yet come, therefore the future of the entertainment industry belongs to multi-format parks. The company is promoting a new format for building amusement parks based on augmented reality technologies, cooperative consumption of virtual reality and the quests for Full Immersion VR. This allows company to collect different games and attractions on one site, to involve both individual participants and groups – the fully interactive space can be used by up to 12 players at a time. 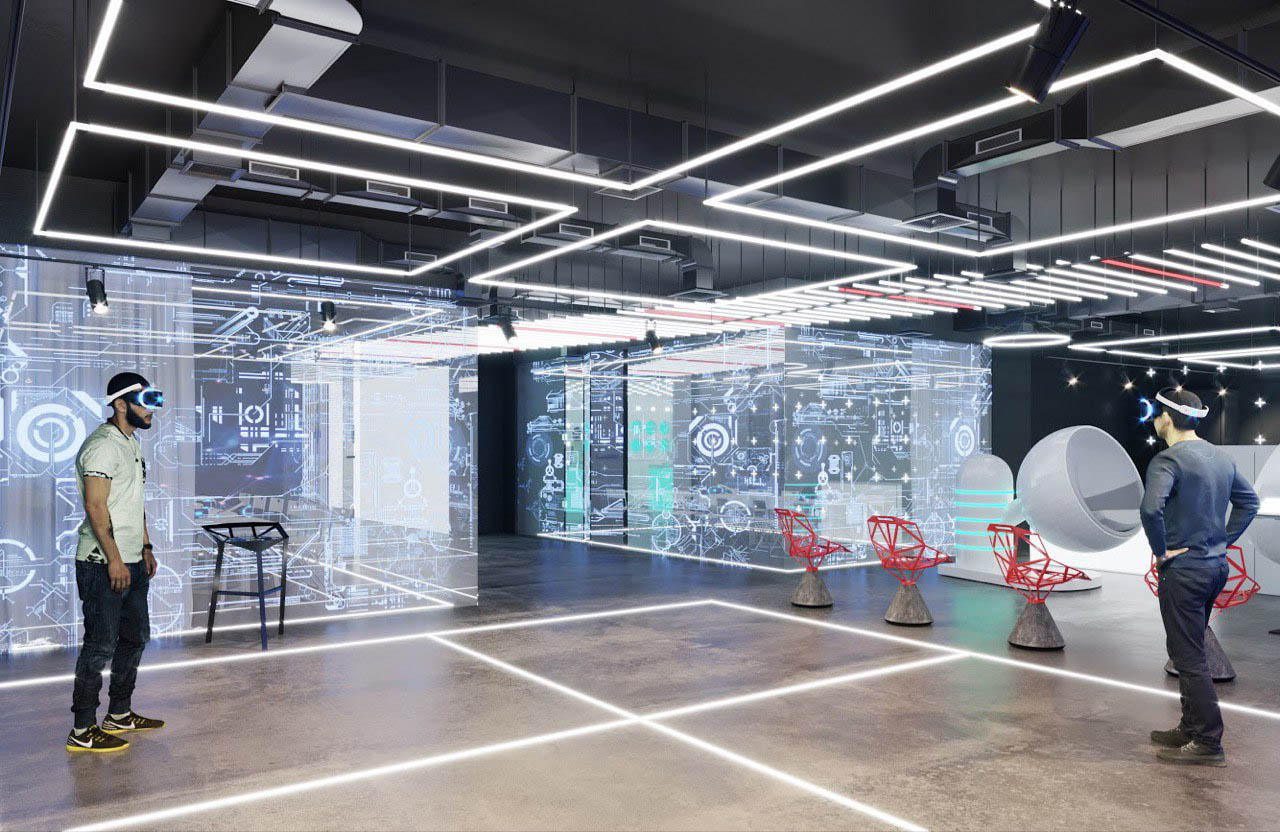 ARena Space has become a leader in the segment of modular VR parks in Eastern  Europe, opening the largest complex with 9 multifunctional entertainment zones in the Central Children Store at Lubyanka. Arena Space co-founder Andrey Taburinsky will use the example of this location to demonstrate the concept of a multi-format approach to building parks to the participants of the VR market. The team prepared a 3D map of the complex with full zoning and a VR presentation, which will be shown to visitors of the ARena Space booth on HTC Vive Pro 2.0 systems.

“Unlike most competitors who develop a monoproject in small locations, we rely on a large universal park. We bring materials about the new format of the VR park to the exhibition, which combines various zones: in addition to the standard format of VR cubes, the park features a VR arcade zone, educational content, augmented reality zone, and two free roam zones with a total area of ​​200 m2. I would like to note that this format is interesting for different audiences. If we speak on the example of our park in the Central Children Store at Lubyanka, in the morning it is visited by mothers with children, in the afternoon by teenagers, in the evening by adult companies of friends, and on weekends by families,” – notes the founder of ARena Space Vasily Ryzhonkov.

Arena Space is a global VR provider that collects the best content, technologies, designs and equipment on its base. The company has experience in building complexes on the territory of shopping and entertainment centers with an area of ​​250m2, 500m2 and 1000m2 for different business models: franchise, co-investment and on “turn-key” basis. The business mission of the virtual reality provider ARena Space is to enter the global market. At the IAAPA Attractions Expo, the company will act as a provider of VR-entertainment. The founders aim to attract foreign businessmen to develop the network. B2B meetings with potential partners and investors will be held by Andrey Taburinsky.