ALL WORLDS MUST END 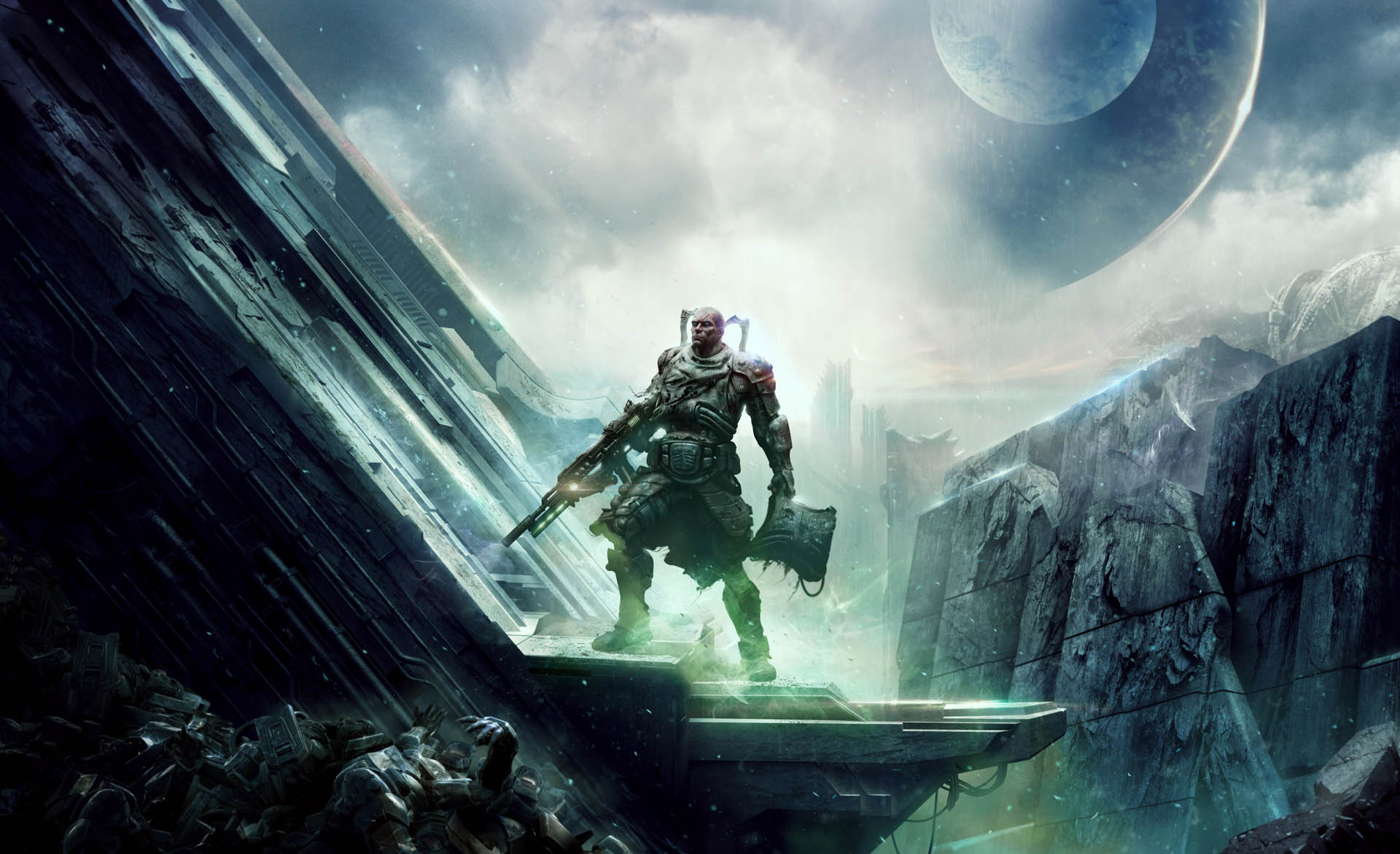 Toadman Interactive, Sold Out and Game Odyssey have told us here at STG that their hardcore action RPG sci-fi shooter Immortal: Unchained is now available on the PlayStation 4, Xbox One X, and PC.

Unchain your wrath. Unleashed from your eternal prison, you are an ultimate weapon tasked with saving the Cosmos from a cataclysmic event threatening to end all worlds. 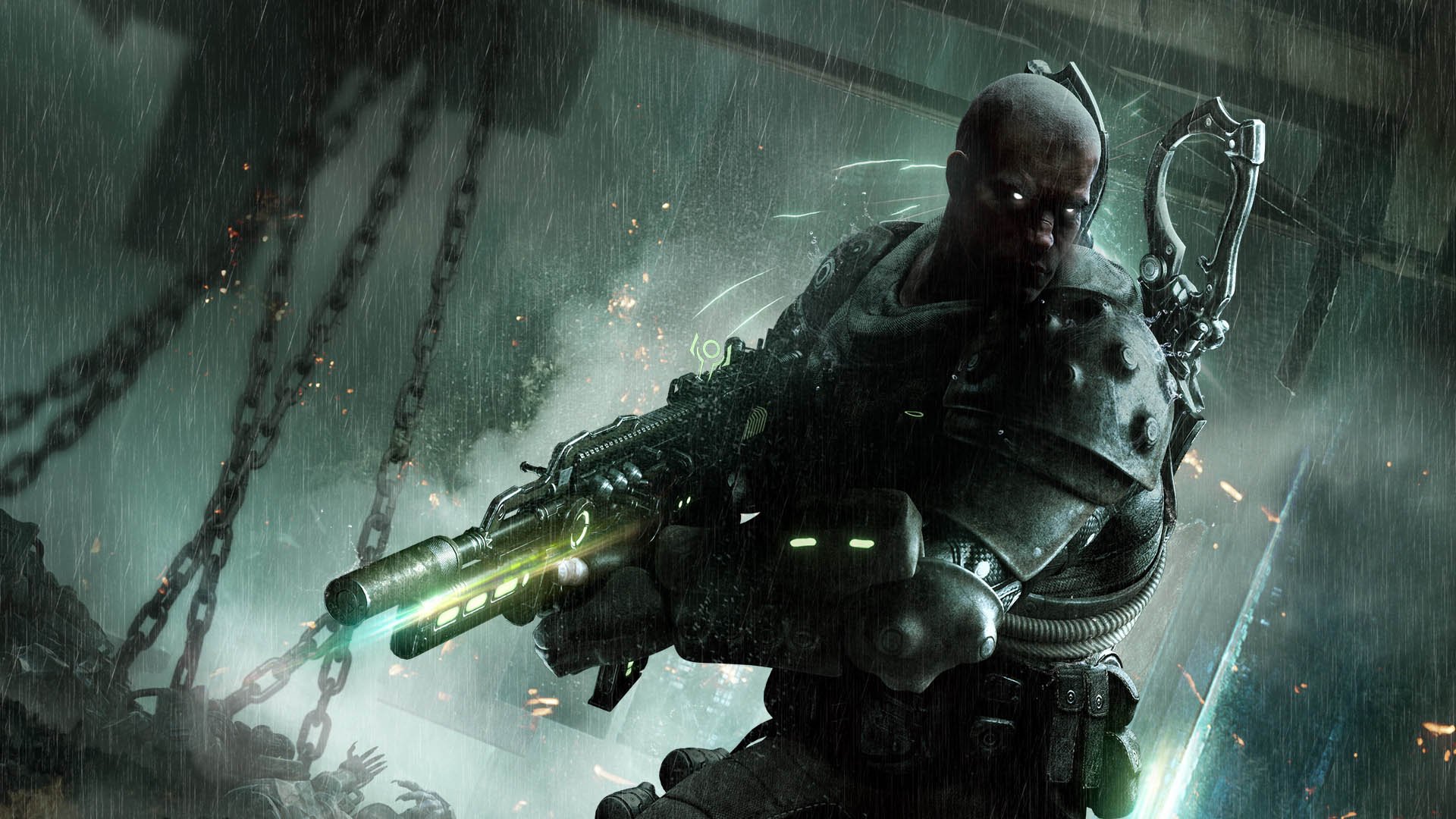 “We’re thrilled to finally put Immortal: Unchained into player’s hands,” said Robin Flodin, CEO of Toadman Interactive. “We’ve worked tirelessly to deliver a game that matches the vision that Game Odyssey brought to us, and that our fans and community have been asking for. I’m incredibly proud of what the team and the studio has achieved.”

“I’m very happy to see our ideas and worlds come to life in Immortal: Unchained,” said Nader Moukarim, CEO of Game Odyssey Ltd. “I hope gamers all over the world will appreciate and enjoy the game, and that this is but the start of something greater.”

“As Sold Out’s first physical and digital release, Immortal: Unchained marks a major milestone for the company,” said Garry Williams, CEO of Sold Out. “It’s a really unique game, and we think this new IP will offer a compelling alternative for fans of the hardcore action-RPG genre.”

The studio is already working on additional content and updates for the game, including further enhancements for PlayStation 4 Pro and Xbox One X, a New Game Plus mode and other exciting features to be announced later.