All Fired Up at Rainbow Valley 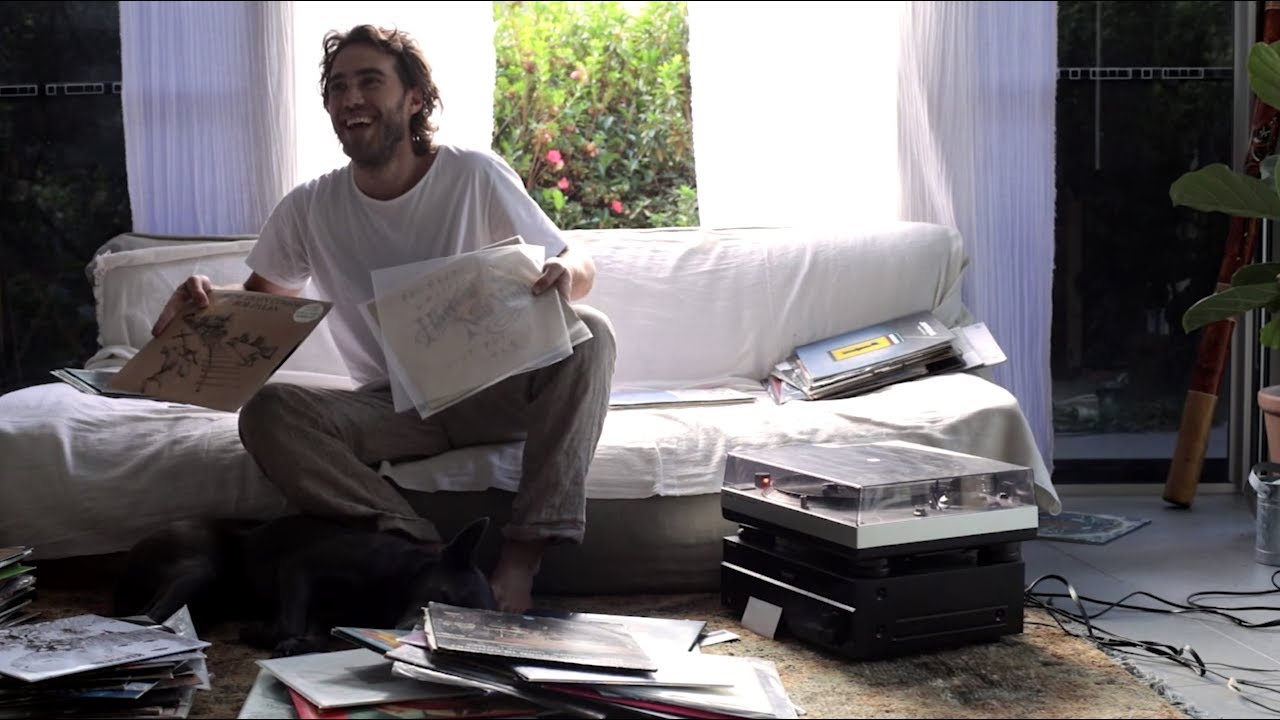 Following the release of sparkling first single No Ordinary Life in August 2018, Matt Corby today announces the release of his long-awaited second album, Rainbow Valley, with a new song All Fired Up.

The bare-bones ballad talks of struggle from the outside, draping the stark, aching admission, “when you break, I break”, over an understated piano arrangement. Matt also releases a live video performing this track as a one-take version on the piano, filmed on the lawn of his home studio in Northern NSW.

For a decade, Corby has been pushing his own boundaries, embracing a journey of self-discovery that’s seen him wrestle a few pre-conceptions and stare down his share of demons. Now, with two ARIA Song of the Year awards on the shelf, and a #1 debut album, Telluric, behind him, Corby can genuinely lay claim to some hard-earned perspective.

“I think, in a really good way, I have stopped caring quite so much,” he says. “I don’t mean about the quality of what I am creating, but about that seriousness, about having to prove I can write a song in a clever way or perform a song in a way that makes people feel good. I can trust my instinct a little now and go with it.” 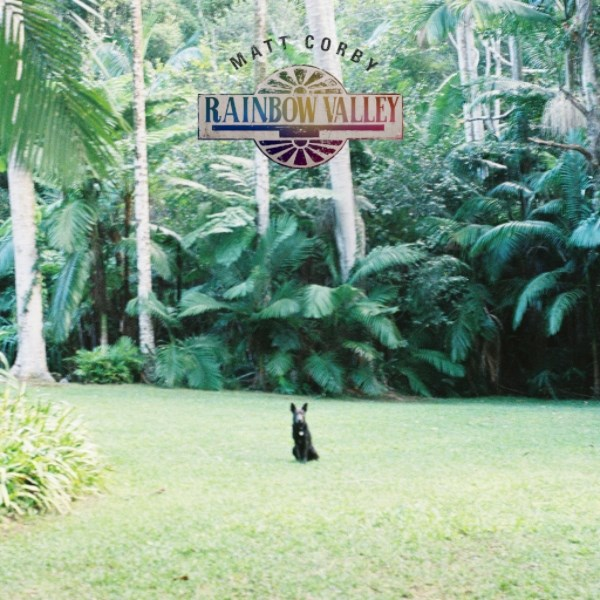 Written and recorded in a period that also saw the birth of his first child, Corby’s second full-length release is brimming with a new-found vitality and joy, a fresh energy that finds perfect expression in a kaleidoscopic reimagining of the sound he has honed for the last ten years.

Like Telluric before it, much of the creative momentum behind his new album Rainbow Valley was born from jam sessions with old friend and long-time artistic foil Alex Henriksson, who is co-writer of two songs on the record (‘Get With The Times’ and ‘Rainbow Valley’).

Buoyed by a boatload of inspiration from those creative sessions, earlier this year Corby retired to the idyllic surroundings of Byron Bay’s Music Farm studios to begin work on the album proper. As he had with Telluric, Corby once again enlisted the help of producer Dann Hume (Amy Shark, Client Liason) and engineer Matthew Neighbour (Avalanches, Missy Higgins). Everything else – drums, strings, keys, synths, piano and vocals – he took care of himself. 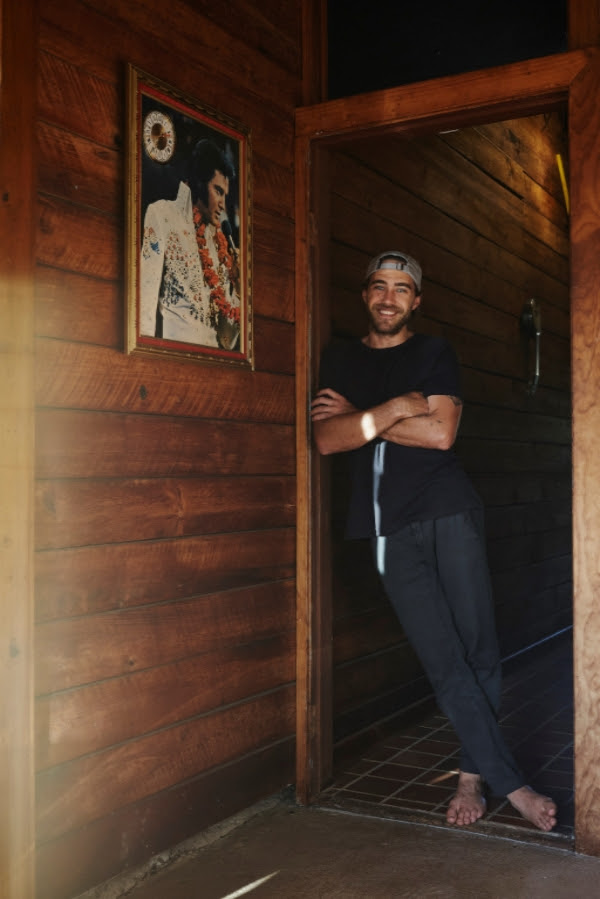 “I play and sing every part on the album,” he says. “Working like that meant we could really develop ideas quickly – when I want it to feel a certain way, I know five things I can do on six instruments that could potentially create that, and so we just go through them all.”

The results speak for themselves. Lush, multi-textured and sparked by hints of both old soul and futuristic psychedelia, Rainbow Valley is, in Corby’s words “joyous music”, but it also has the depth and perspective of an artist who understands you can’t just take the good times for granted, you have to earn them.