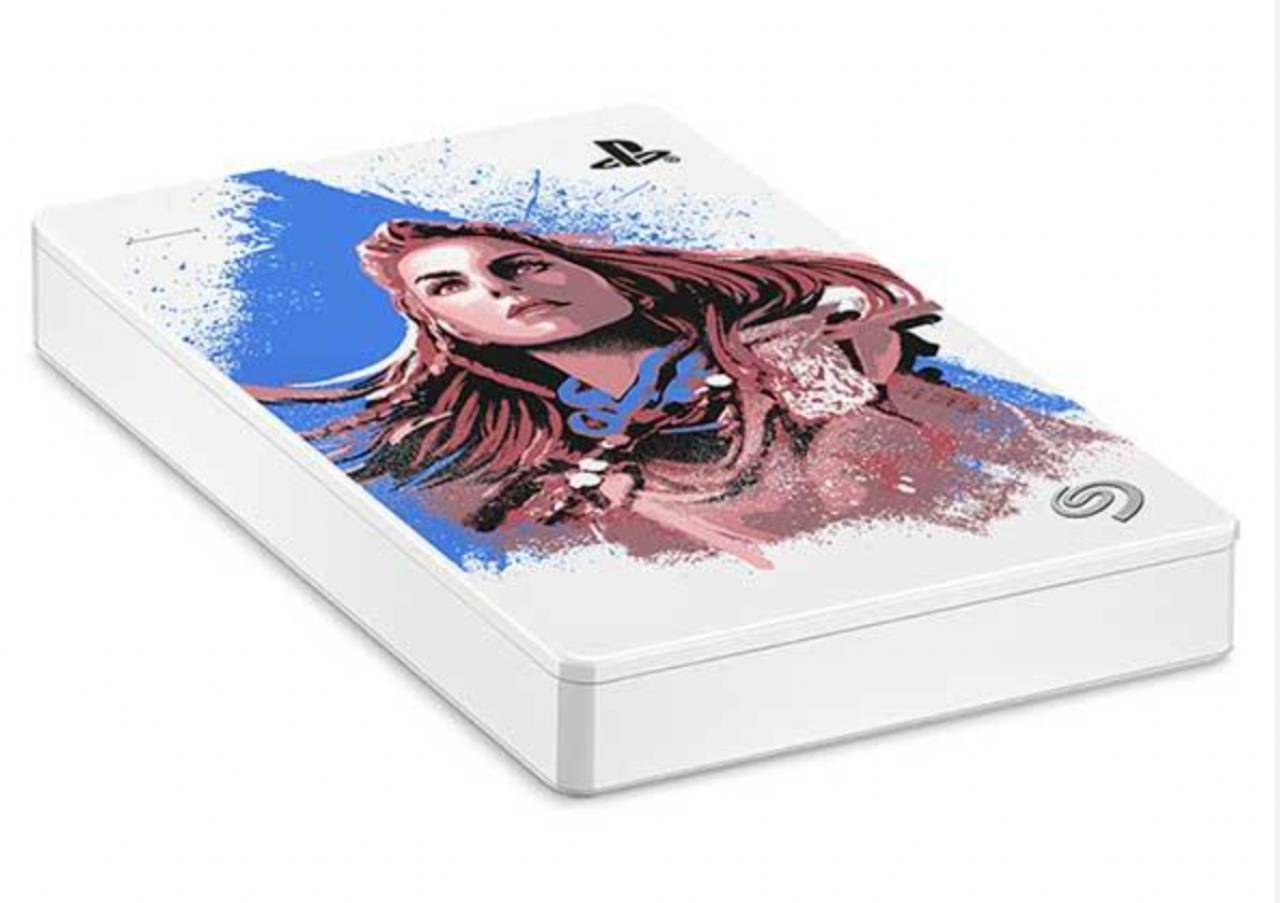 Seagate has expanded its storage capacity for PS4 and PS5 consoles with their officially licensed external Game Drive — featuring 2TB and 4TB capacities, available in Australia and New Zealand.

Levelling up the company’s line of PlayStation storage for gamers, the new external hard drive offers the ultimate game vault for PS5 and PS4 storage and delivers the ability to play PS4 games directly from the drive.

Specifically designed and optimised with firmware to work with PS4 and PS5 consoles, these drives are lightweight and offer plug-and-play installation in under two minutes with no tools required — so players can jump into action. Connected and powered with high-speed USB 3.2 Gen 1 (USB 3.0), Seagate’s add-on storage options for PlayStation consoles do not need a separate power cord, making it easy for players to play from anywhere. 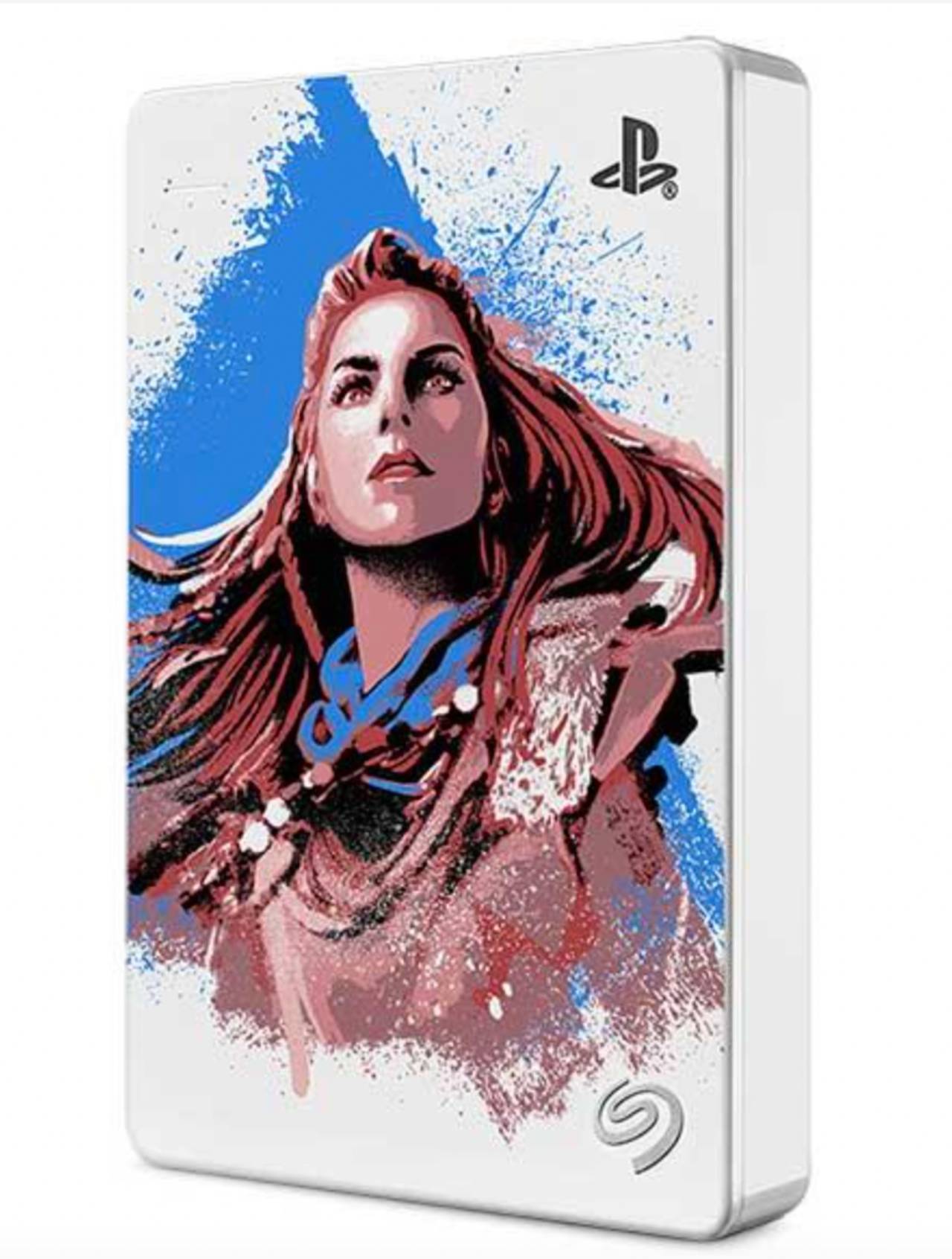 Inspired by the open world of Horizon Forbidden West, the officially licensed collectible HDD displays graphics on the exterior of the drive that highlight the strength and mystery of the Horizon Forbidden West hero, Aloy. Available in 2TB and 5TB capacities, the Game Drive gives players the power to store their library of PS5 and PS4 games.

Owners can also play their PS4 games right from the drive.

The new drives include a three-year limited warranty giving players peace of mind. The Horizon Forbidden West Limited Edition Game Drive will be available to purchase at retails from 29 April , 2022.

Seagate’s Game Drive for PlayStation consoles 2TB is available now while the 4TB will be available in June 2022.