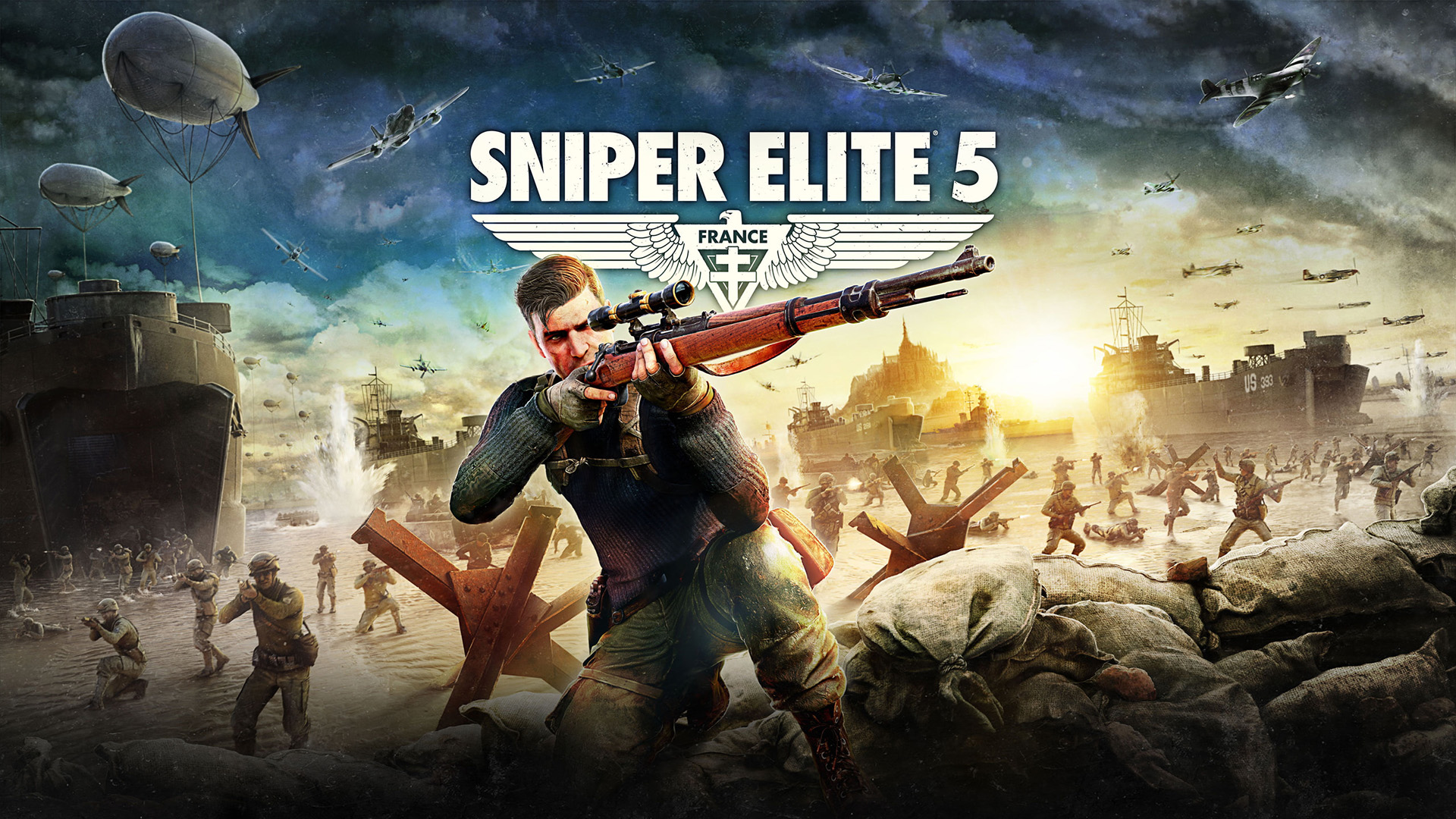 American sniper, Karl Fairburne continues his tour of WW2 theatres of war, having previously caused headaches for the Axis powers in Berlin, Africa and Italy.

With the Allied victory in sight, Sniper Elite 5 takes the action to Nazi-occupied France.

After Sniper Elite 4’s somewhat refreshing sojourn into Axis-controlled Italy, this fifth outing takes us to the familiar setting of being behind enemy lines just before the Normandy D-Day landings. It’s a scenario, that is almost as common as depicting the D-Day landings, themselves. Call of Duty: Vanguard covered the same setting late last year.

But here we are again, playing as a crack marksman, alone, and in enemy territory. Rebellion has not really stepped out of its comfort zone with this latest instalment of the celebrated Sniper Elite franchise. And, to be honest, I don’t blame them. Players familiar with the gameplay of the previous games will find themselves very much at home. Sniper Elite 5 takes the winning formula and polishes it up rather than reinventing it, the result is a game that is every bit as thrilling as its predecessors. 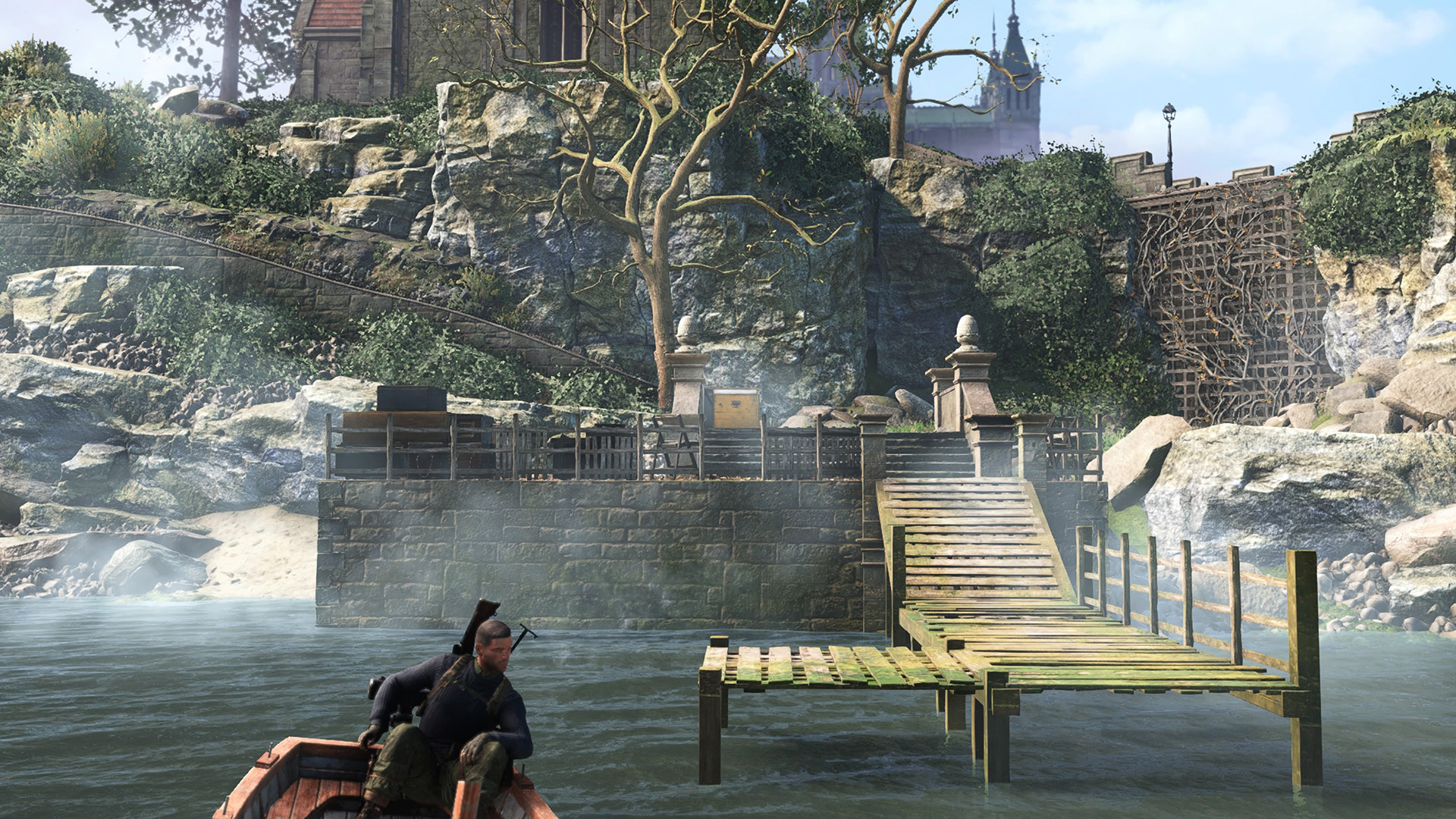 As is the way with any game from Rebellion, it takes a while to get used to the weird, slightly stiff, way the game’s movement control mechanic works. It’s been like it for years across the Sniper Elite games and even the developer’s fun Strange Brigade game.

Teaming up with British commandos and the French resistance, Fairburne must make his way from the coast inland. He is initially charged with taking out the Nazi coastal defences and early warning system ready for the Allied D-Day invasion. It becomes clear, however, that the Germans are plotting something big. Whilst trapped behind enemy lines, Fairburne decides to go after Ubergruppenführer Abelard Möller and find out what he is up to. This leads him on the trail of a top-secret Nazi project called Operation Kraken.

For a sniping game, I spent plenty of time running away and hiding from Nazis. 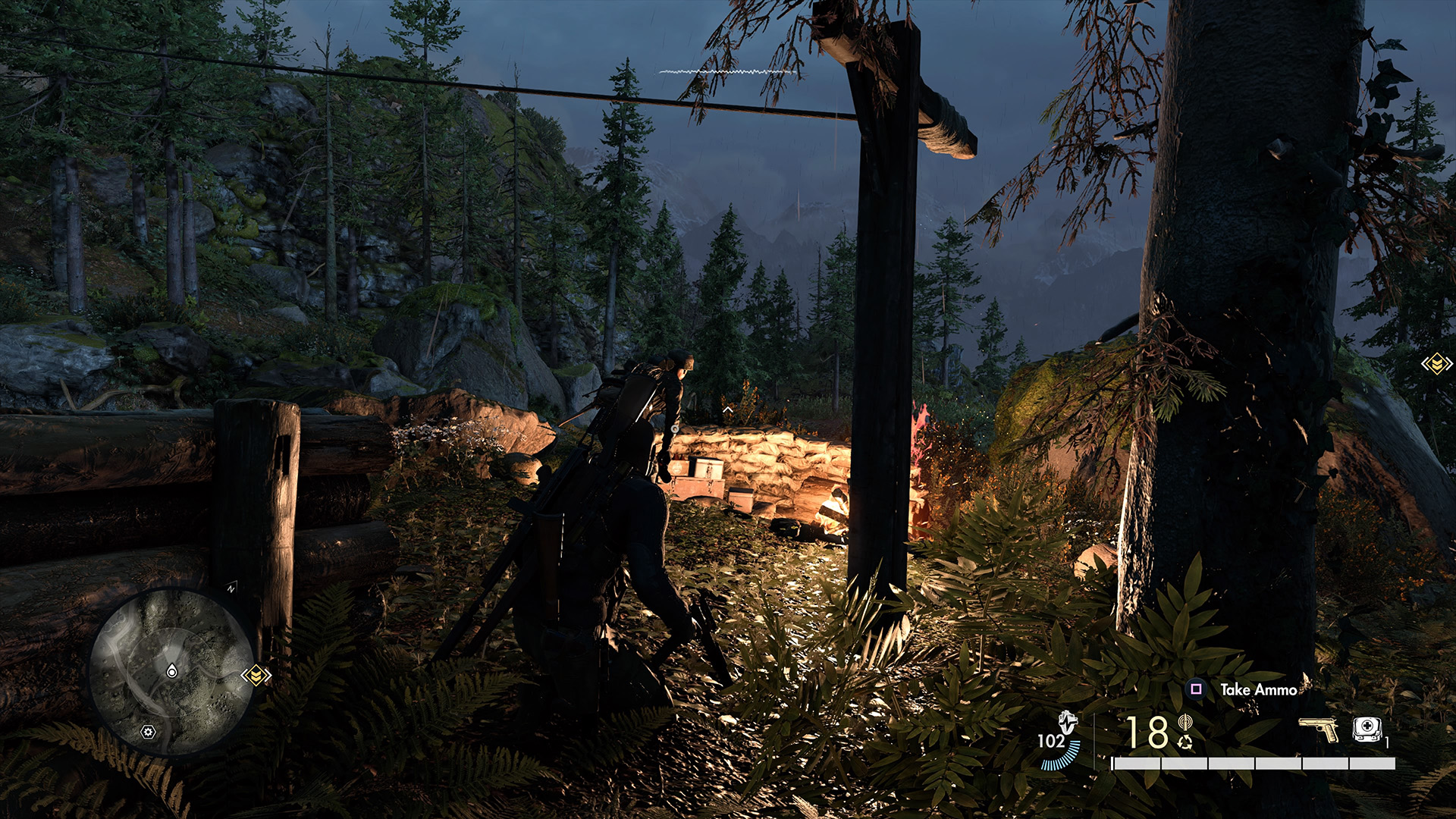 Sniper Elite 5 is all about patience. Gung-ho heroes will quickly find themselves the subject of a very effective manhunt.  Unlike in other games, the enemy will hunt you down rather than just duck with their little head peeking out ready to receive a shot of lead. The AI is notably crafty. The Nazis are not shy to raise the alarm and will seek to flank you if they know where you are.

This includes the odd tank and armoured car which you need to be particularly careful with.

There are plenty of weapons to choose from. As well as his sniper rifle, Fairburne carries a sidearm and a machine gun. The pistol can be silenced for stealth kills, with the machine gun reserved for when things go pear-shaped. As I mentioned, the game’s AI is very astute and will investigate loud noises. In some circumstances sneaking up for a melee kill is the best option. All the weapons can be upgraded if you have the parts via workbenches handily dotted around the game. 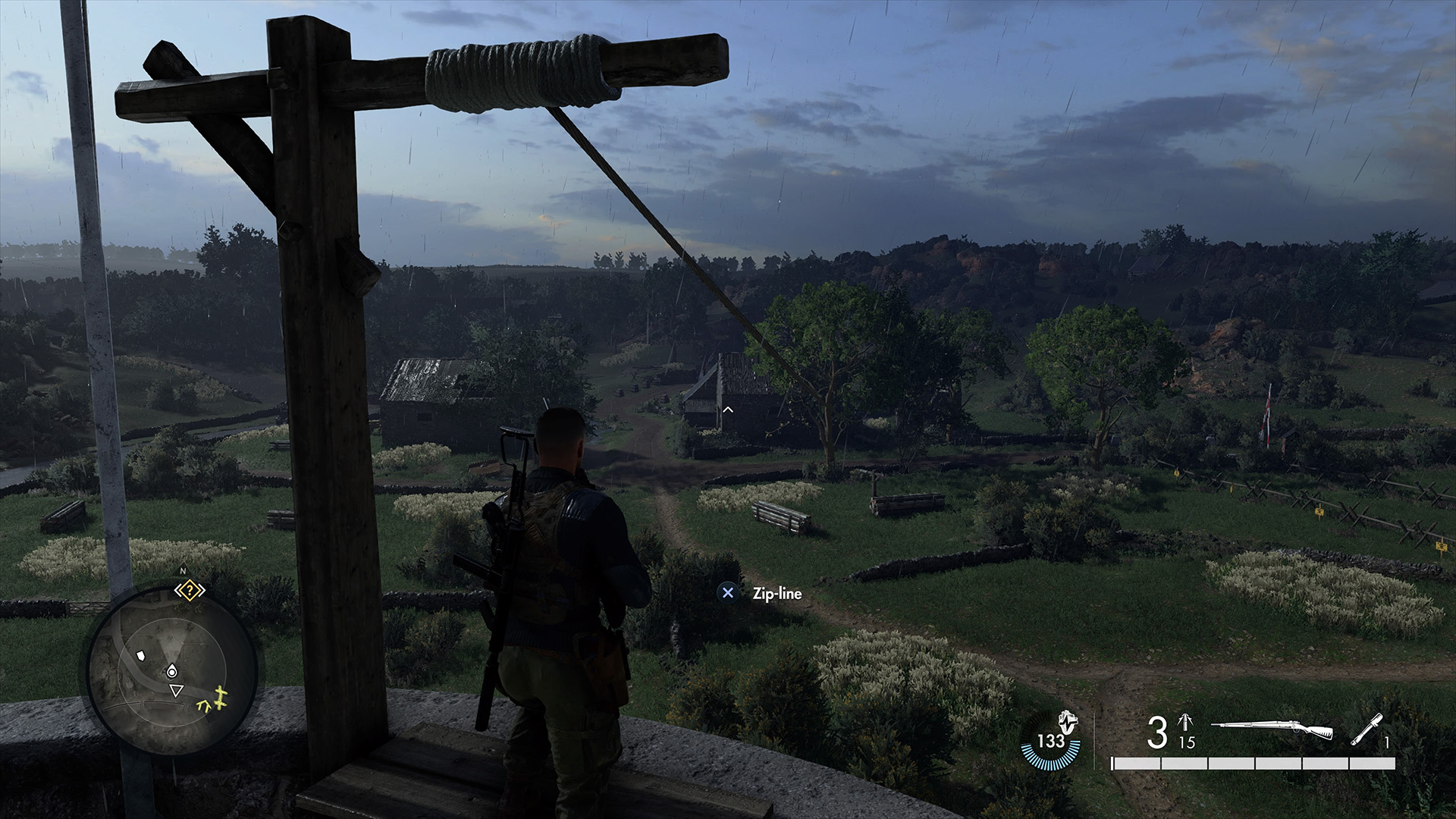 The visuals are a bit last-gen. Not bad last-gen, just last-gen.

It’s still a very polished game, it’s just the character models could do with an overhaul. That being said, the series’ renowned, and very gory, slow-motion x-ray bullet cams are still a treat, offering a gratuitous, but guiltily satisfying, moment of triumph when a carefully aimed bullet hits its mark.

The huge maps offer diverse gameplay that is as much about stealthy infiltration as sniping. Players will find themselves in open countryside dotted with checkpoints and artillery batteries, as well as Nazi installations and fortresses, and occupied French towns. These open maps of Sniper Elite 5 are the game’s strongest attribute. With players able to navigate to targets as they wish, it’s a unique experience every time. The detailed environments require thought and care when traversing. 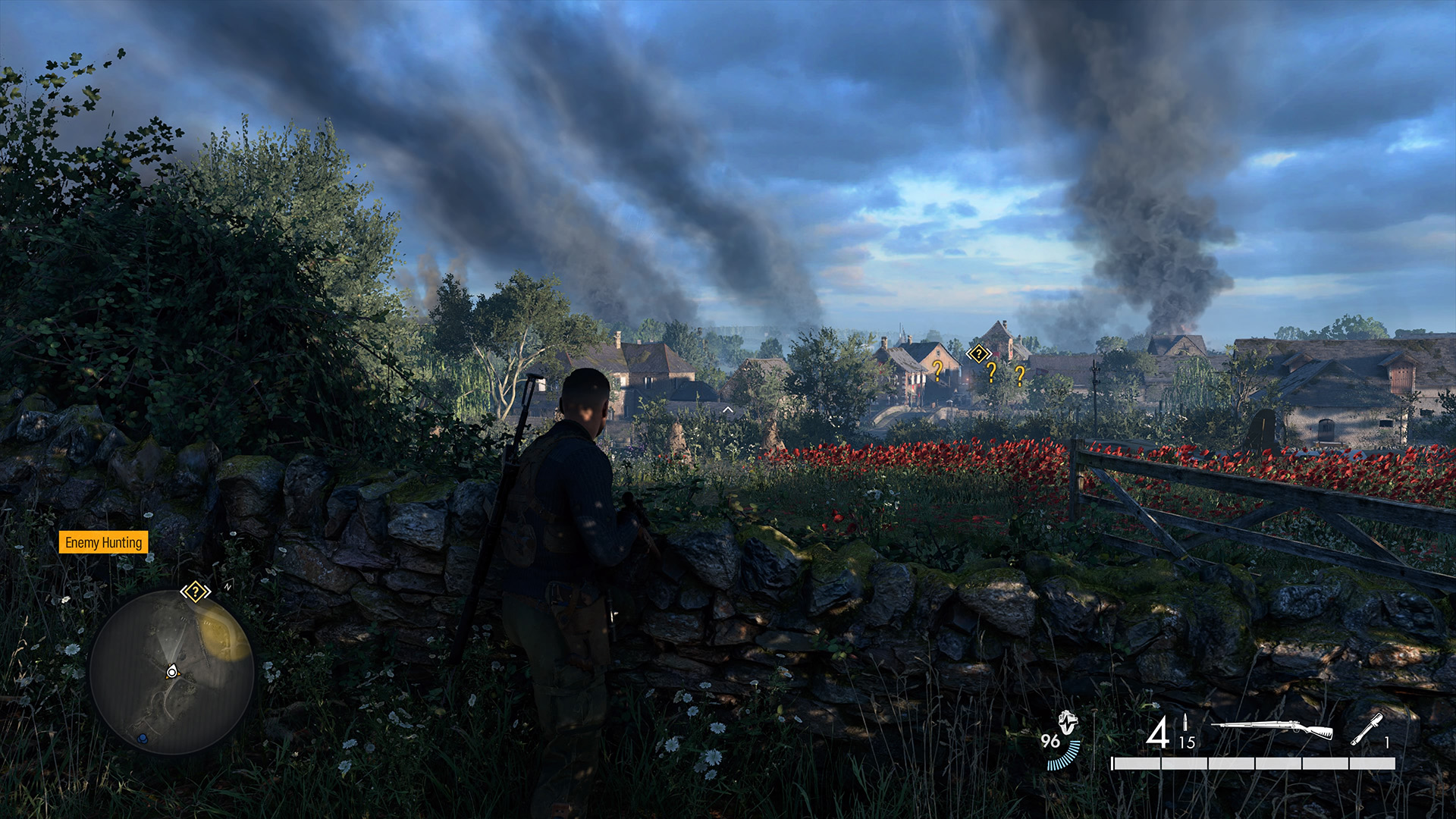 On completion of each level’s main mission, you must guide Fairburne to the exfiltration point. A summary page then details the approach that you used to carry out the assignment.

With each map easily taking a couple of hours, the game has plenty of longevity. The game invites players to revisit the levels by unlocking alternative starting points to spice things up. There are also collectables and side missions that you may have missed the first time around.

After nine missions having revealed and dealt with both Operation Kraken and its Nazi mastermind Möller, the credits roll. The tenth mission is premium, day one DLC. I’m not a fan of this sort of profiteering. But it is a Sniper Elite tradition to release a DLC pack that has you going after Hitler, and that’s exactly what the Wolf Mountain level has you doing. 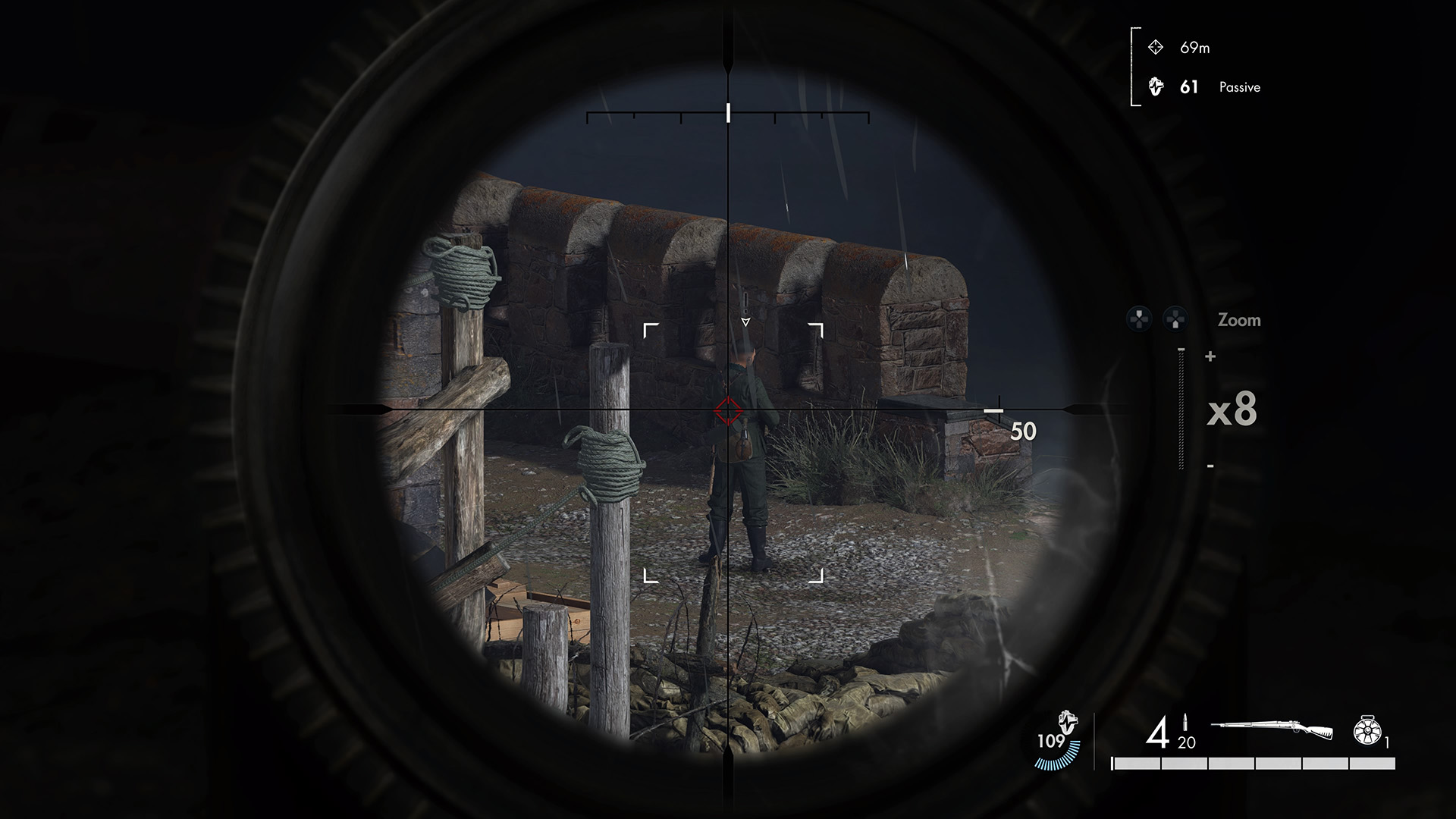 The game is further extended via some inspired multiplayer modes. The campaign can also be played co-op by either hosting or finding a game. For an interesting bit of PvP, Axis Invasion allows players to infiltrate other players’ campaigns as an elite German sniper. Survival is a horde-style mode that can be played solo or with up to four other players facing off waves of enemies.

There’s also a more traditional 16-player multiplayer deathmatch that can be played free-for-all, with two teams or four squads. Matches can be modified with different rule sets for extra variety. The multiplayer mode support cross-play, which can be turned off, if you wish, for platform-specific matches.

Whilst Sniper Elite 5 doesn’t change much of the formula of its forebears, it is probably the best in the series to date. The massive open-world maps are full of detail and competent enemies. The game invites players to approach the game as they like, making for some intense gunfights and nail-biting stealth, depending on what floats your boat.

It’s a game that’ll have you continuing to play, and returning to, long after the credits have rolled. 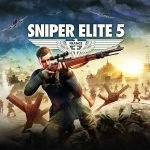 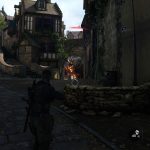 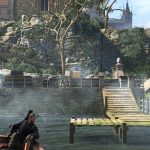 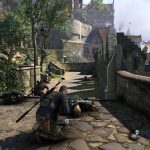 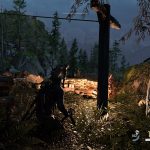 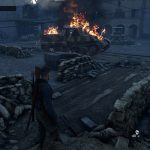 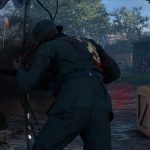 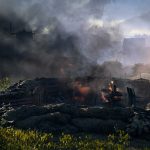 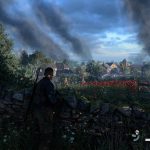 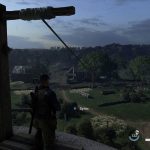 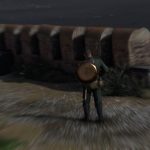 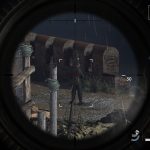 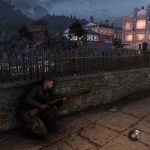 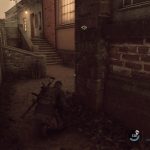 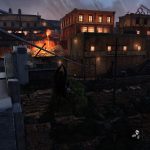 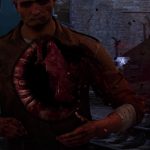 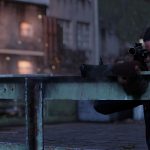