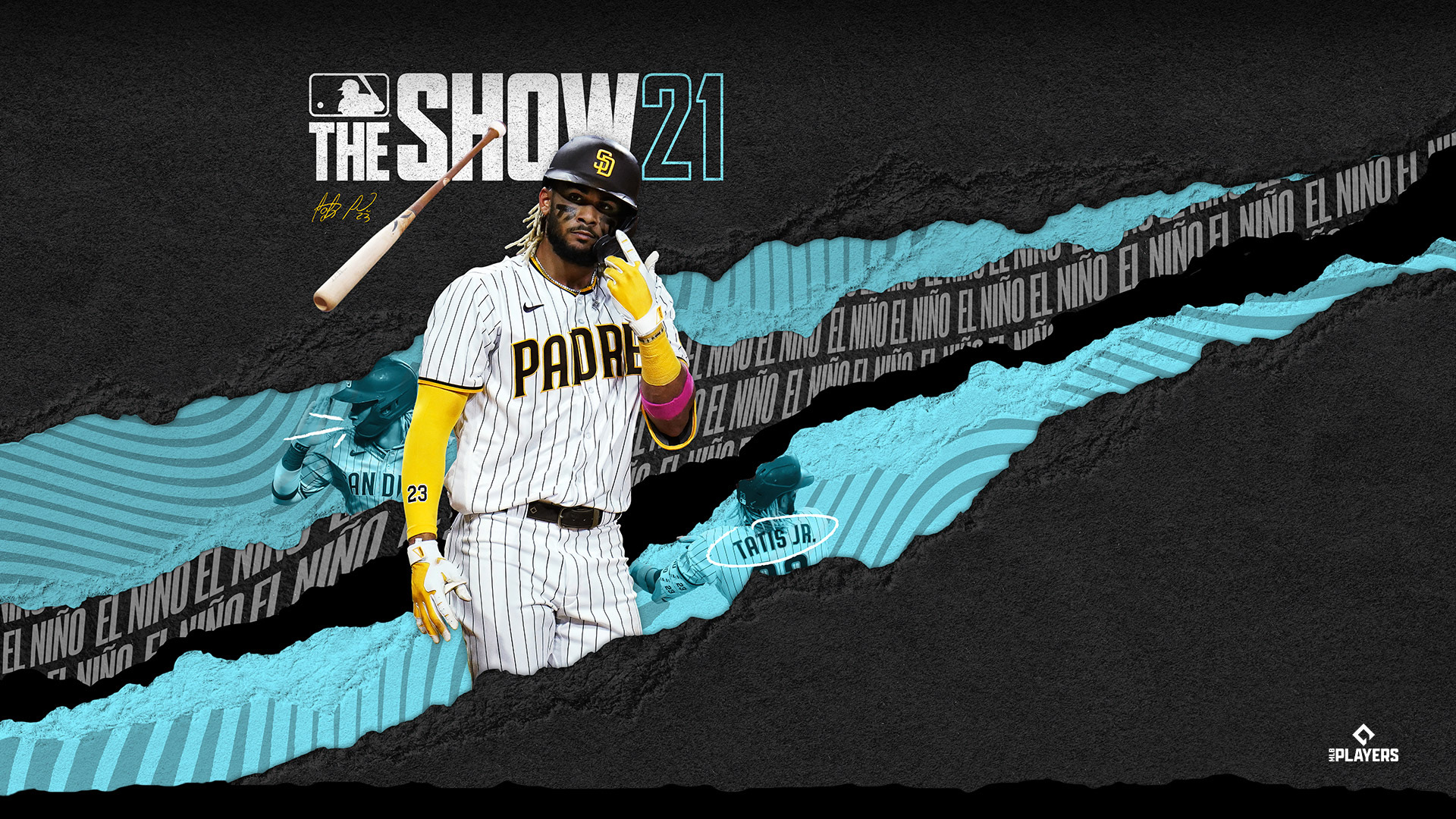 This year, Sony’s baseball extravaganza, MLB The Show 21, is a game of firsts.

It’s the first iteration to appear on a next-gen gen console and the first to be available on Microsoft’s Xbox console platform.

MBL The Show has never been a franchise to shy away from great-looking visuals, The Show 21 really pulls out the stops.

Not only are the player models incredibly lifelike, with realistic expressions and body animations, but the whole game is lit in a manner that is virtually photoreal. The Show 21 is one of the best-looking sports titles I’ve ever played. 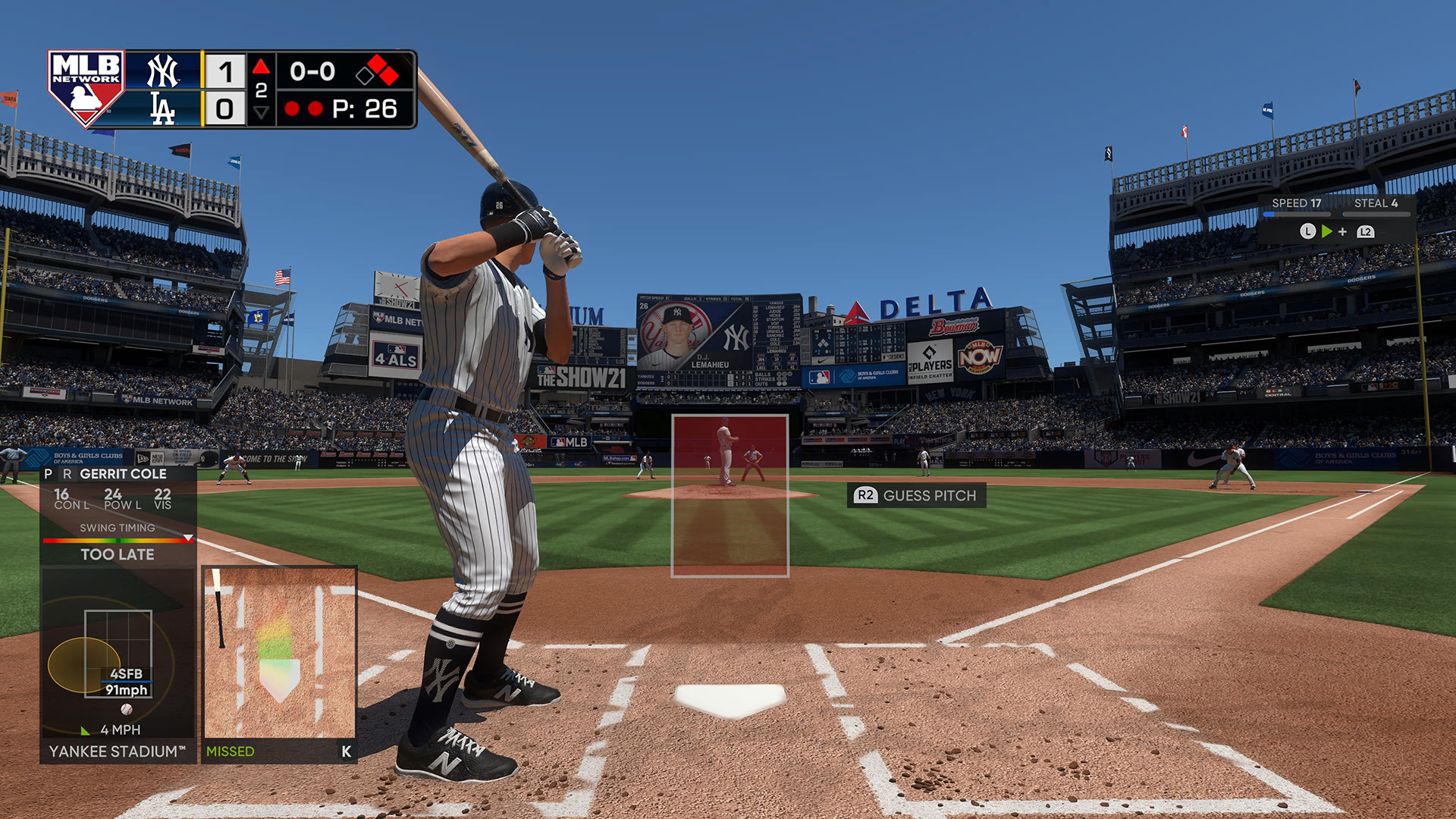 The game caters for all sorts of players. Veterans will find the deep gameplay challenging and satisfying, whilst new and casual player will find that the game easily accommodates a quick ball game.

The gameplay scales well with a number of control options and assists. The game controls can be adjusted from traditional button presses all the way up to analogue, gesture-based pitches and proportional swings with the thumbsticks.

Outfielders can be set to automatically field the ball or be player-controlled. Similarly, players can control runners of have the AI take care of them. The training modes allow players to practice pitching the ball to the catcher as well as refining batting. 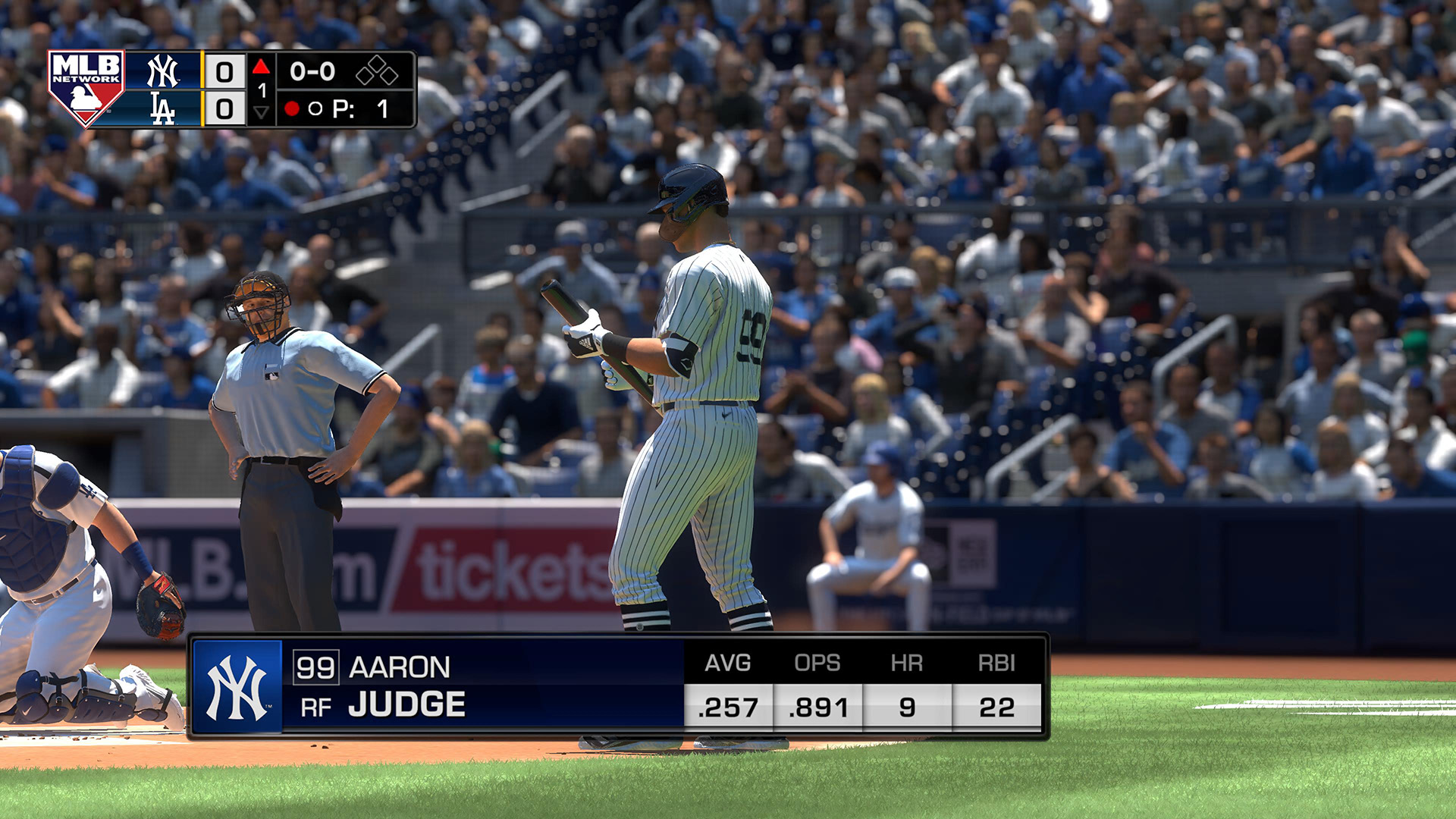 The game features the usual multitude of gameplay modes that you’d expect from a decent sports sim. Each mode offers a different experience depending on taste and what you want to get out of the game.

Road to The Show is the campaign mode. Players get to create their own potential baseball star and take them from the minors to the Major League. I was particularly impressed that the The Show 21 recognised my real name and the commentators used it instead of “champ” or some nickname as in other games. 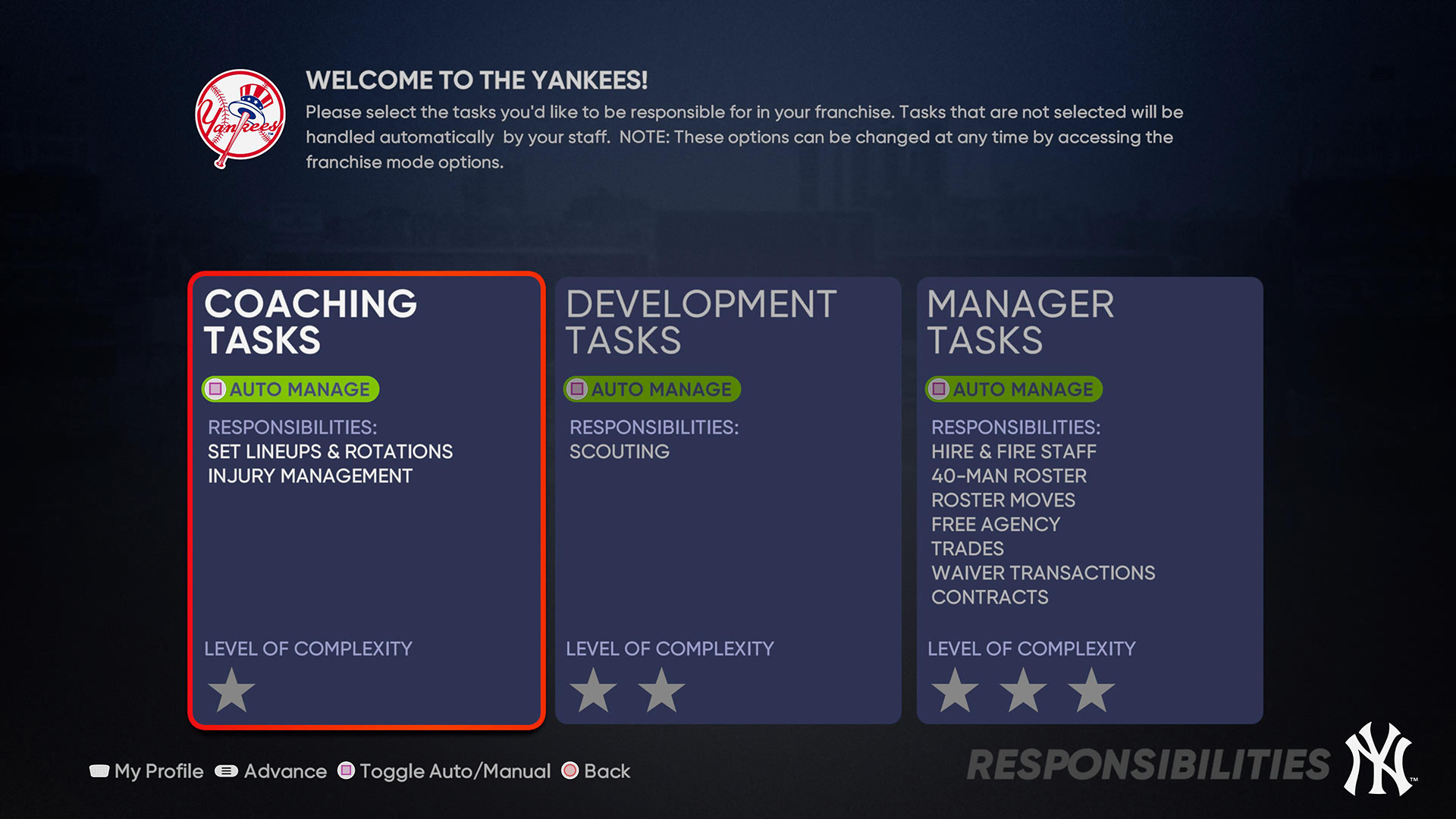 March to October was first introduced in The Show 19. This is the mode for players without the time to play a full season. Instead, this mode selects the key games for time-poor players.

Franchise mode is for players that want to take on the challenge of managing their team both on and off the field, taking them to MBL glory. You can select to take on coaching, development and manager tasks or just play the games. 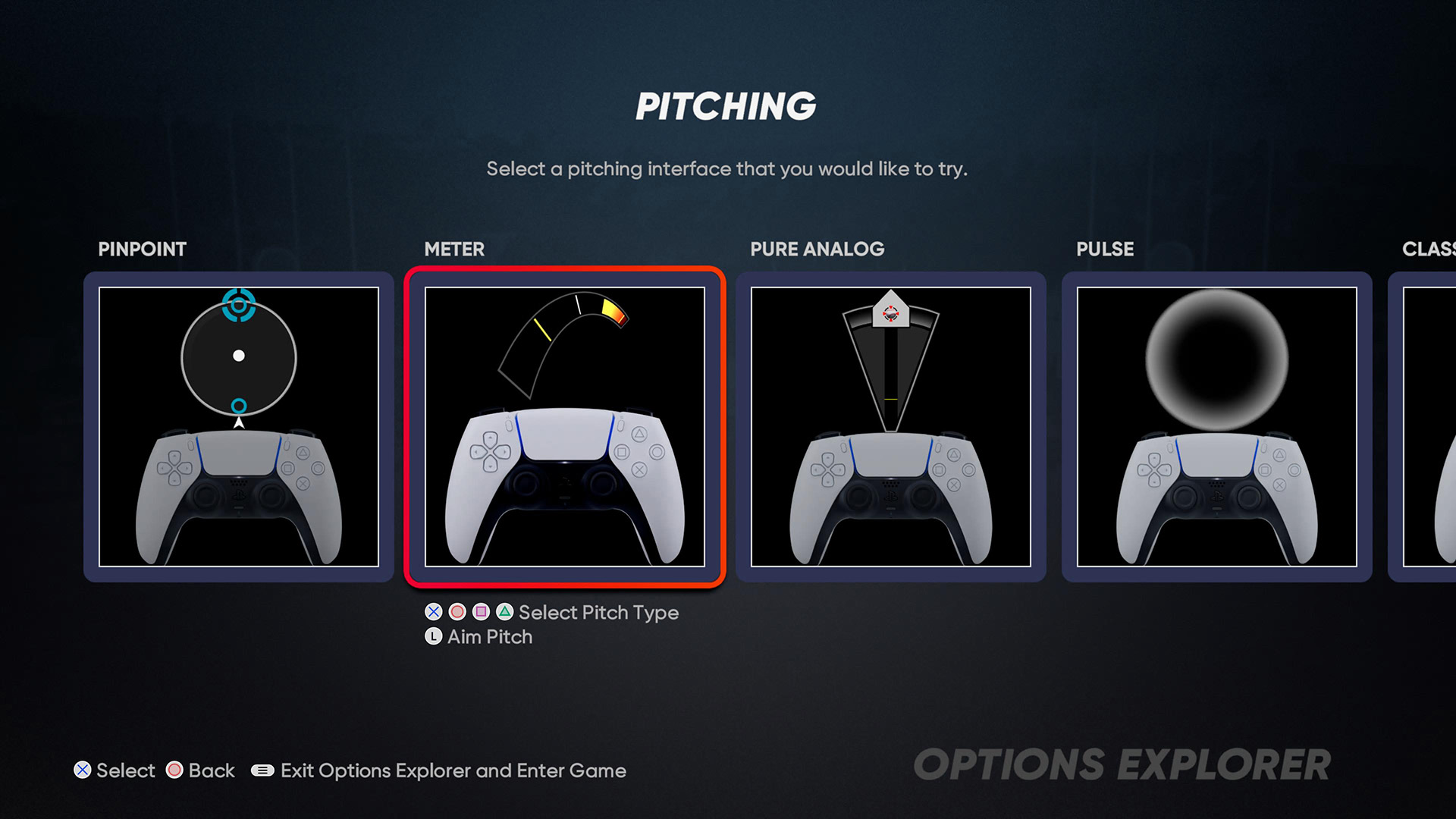 Gameplay is extended via Post-Season and Custom Leagues.

You can also jump straight in and play a game in the Exhibitions mode single-player or online.

The Retro game mode harks back to the baseball games of old, with simplistic control paired up with modern visuals. Retro really serves to show players how far we have come from digital button presses to more realistic analogue controls that require precision as well as timing in pitching and batting. 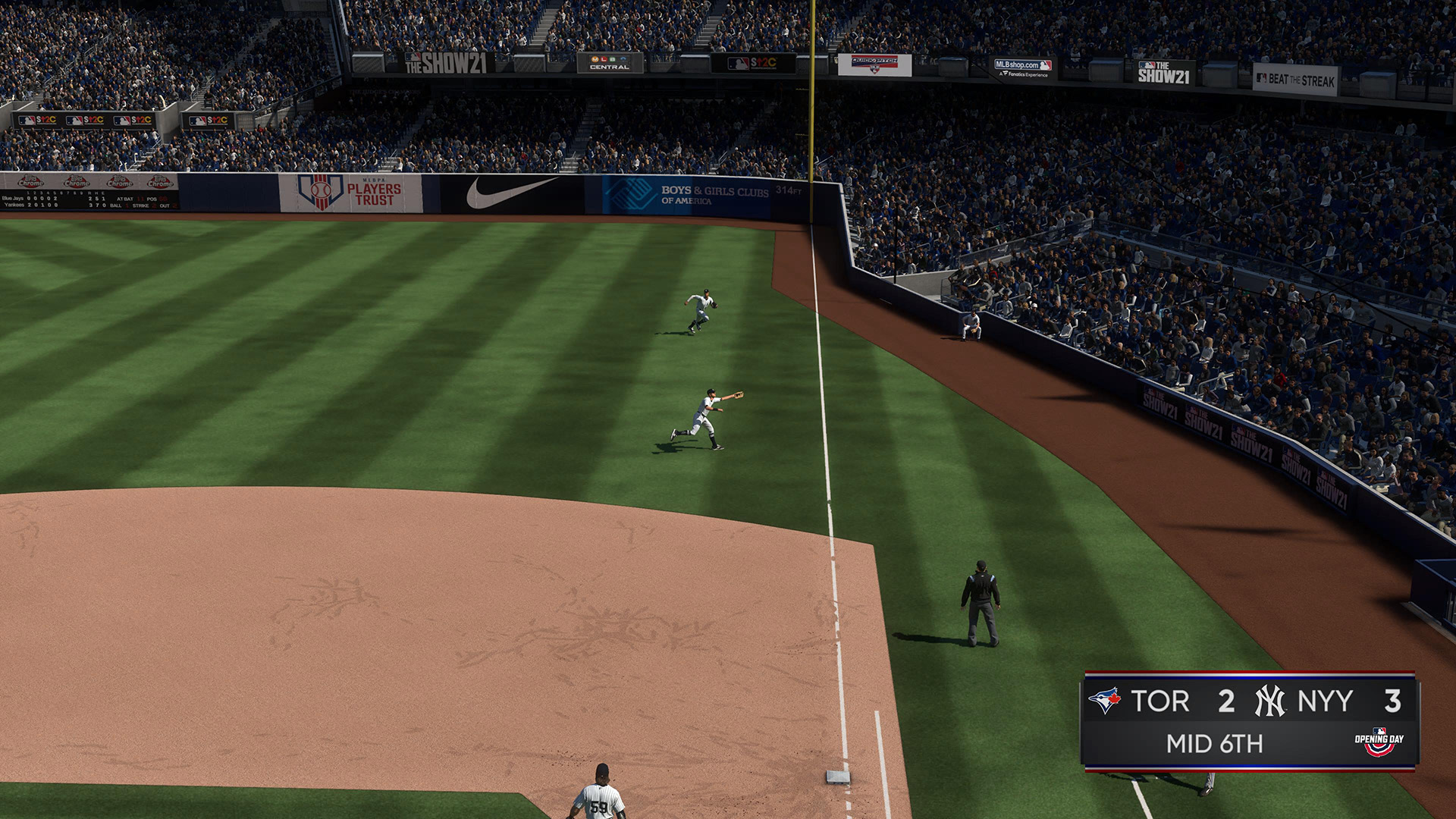 The game’s TV-style presentation hits the ball out of the park with top-class commentary and great replays of the action. The game looks slick and feels just like you are watching MLB on the TV.

I feel that MLB The Show, as a game franchise, is often overlooked in favour of EA’s sports sims and the NBA2K games. With MLB The Show 21, this top-class sports game franchise is now available, not only to PlayStation players but also to Xbox One / Series X|S players. Xbox Gamepass subscribers even get the game for free as of their subscription.

Fans of the franchise should expect more of the same great gameplay, but with more polish and updated rosters. New players, especially those with Xboxes that have never previously had the chance to check the series out ought to consider taking a look at MLB The Show 21. 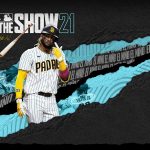 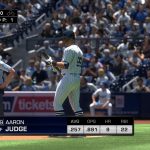 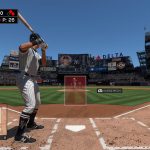 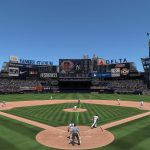 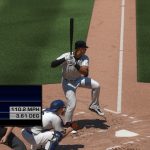 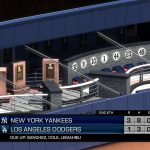 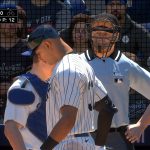 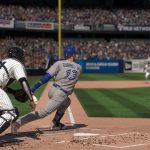 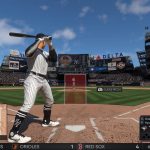 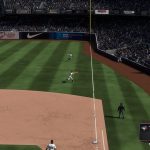 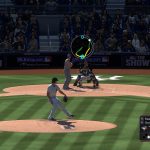 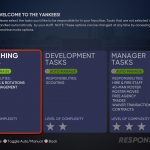 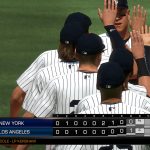 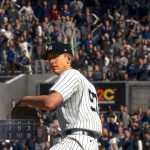 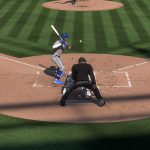 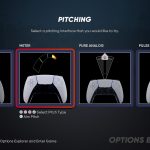 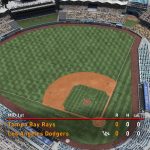