The Devil in Me Release Date Announced 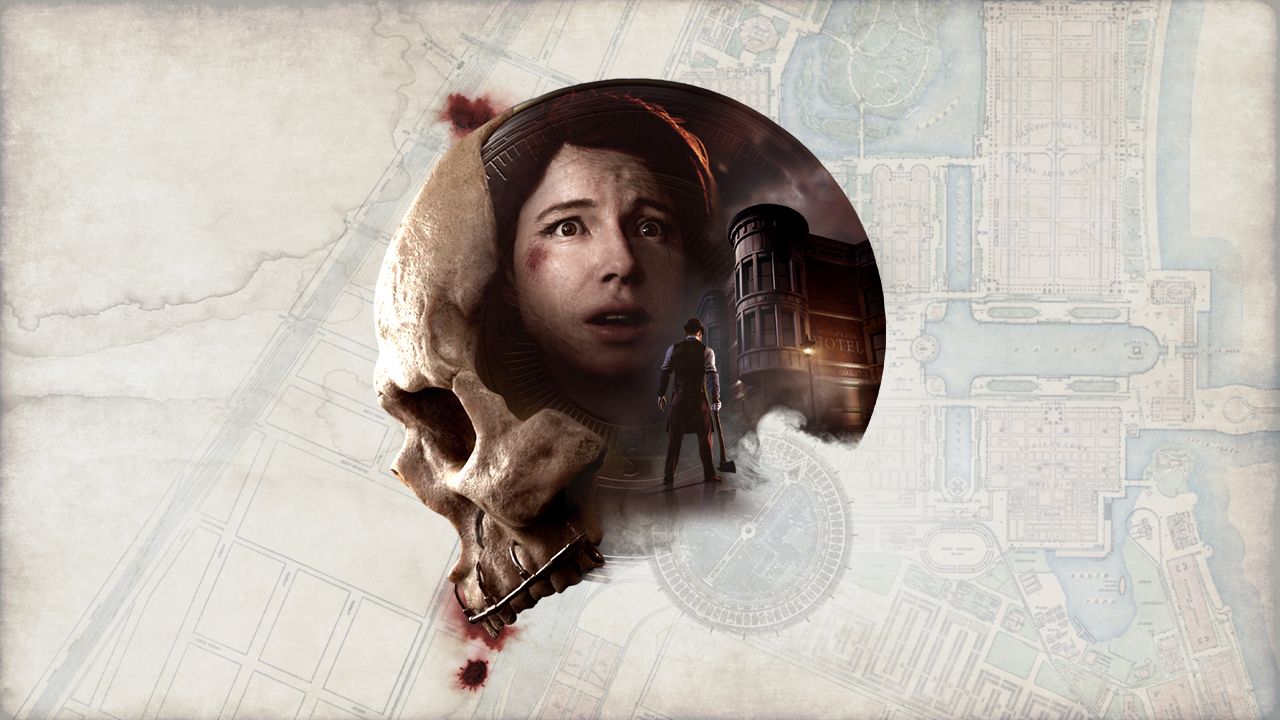 Along with the official release date a new trailer for The Dark Pictures Anthology: The Devil in Me has been revealed.

Building up the tension as the crew hasten through the dimly lit hotel corridors and make gruesome discoveries in their attempt to escape the traps set for them by their mysterious host.

In addition to an increased runtime with a 7+ hour playthrough, this next instalment of the franchise brings all new features to enhance immersion and reward player exploration even further.

You can now interact much more with the world around you and enjoy new exploration actions which enrich this experience. As players tread the detailed and creepy corridors of the murder hotel, they will be able to push and pull objects, as well as run, jump or climb to reach areas that would otherwise have been inaccessible.

Also added is an inventory system, with each character having a number of tools at their disposal to aid them in their story such as a directional microphone, camera and camera flash, tie pin and reporters pencil, items that will prove very useful over the course of your playthrough. Some objects can even be altered, broken or given to other characters, and some can save a life, or even take it! 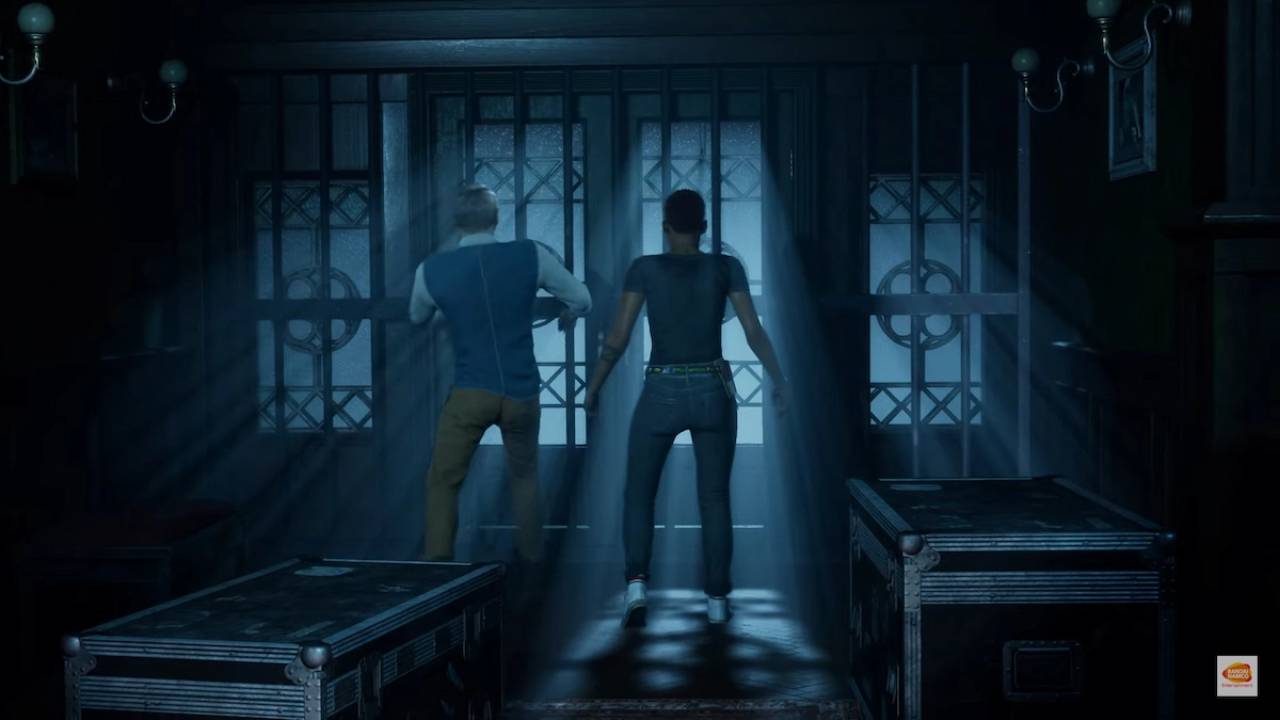 And this story is not just about running and hiding. You’ll need to get your thinking caps on, as the game will bring puzzles too. You’ll need to find codes, hidden or disguised in the world, untangle antique fuse boxes and find your way out of mazes, and failure might prove to be very costly indeed!

Finally, the multiplayer modes will be back. Challenge the killer alone or seek safety in numbers with friends, online or by passing the controller in couch co-op mode.

The Dark Pictures Anthology: The Devil in Me is available for pre-order now, and releases on the 18th of November 2022, for PlayStation 5, PlayStation 4, Xbox Series X|S, Xbox One and Steam.