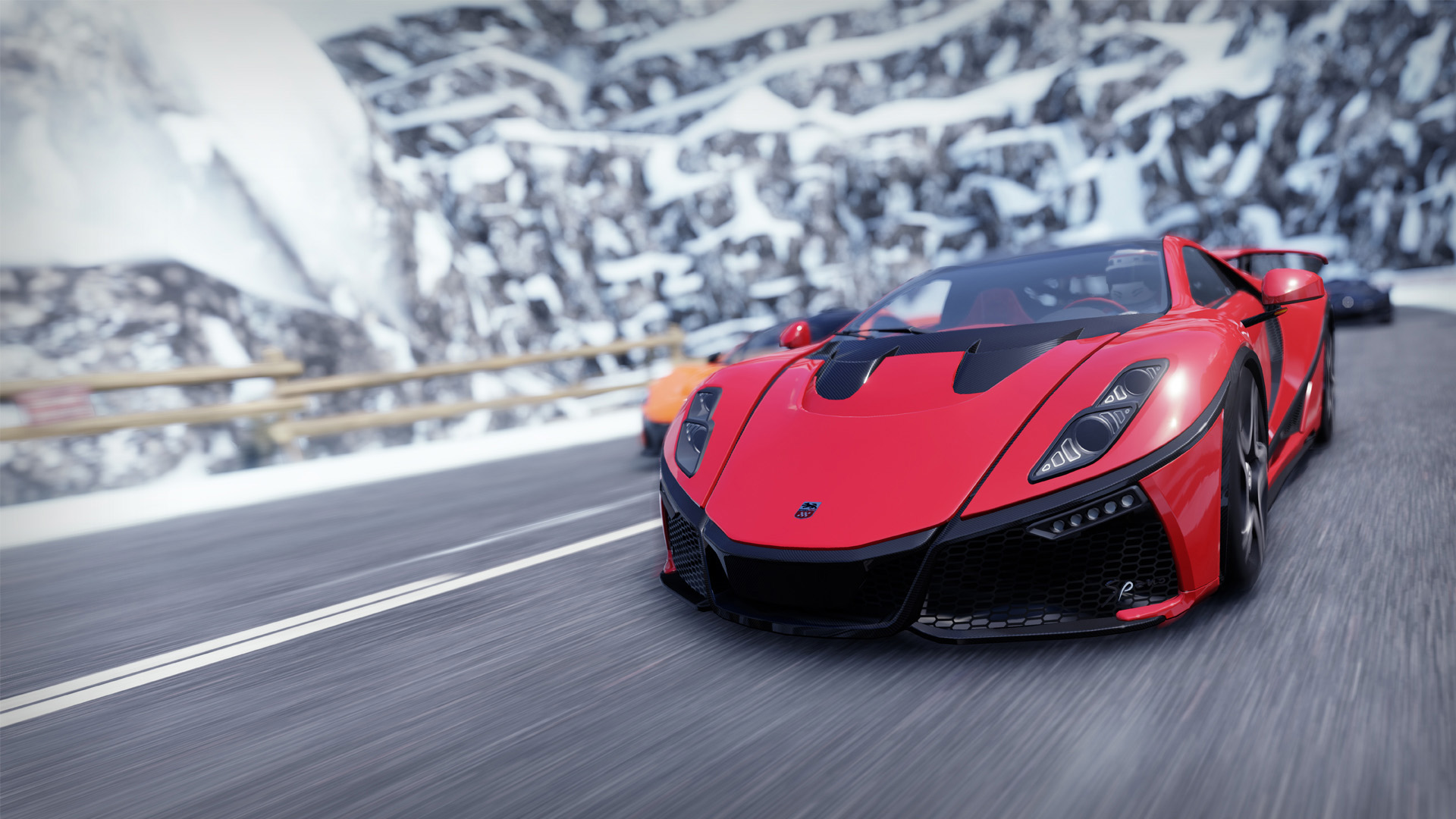 Eden Games’ Nintendo Switch game gets a release on the PlayStation 5 as Gear.Club Unlimited 2 – Ultimate Edition.

Industry veterans, Eden Games have been developing racing games going all the way back to the 1990s with their V-Rally games. Their 2011 open-world racer, Test Drive Unlimited 2 was a lot of fun. In recent years the developer has concentrated on mobile racing games including bringing the Gear.Club franchise to the Nintendo Switch. 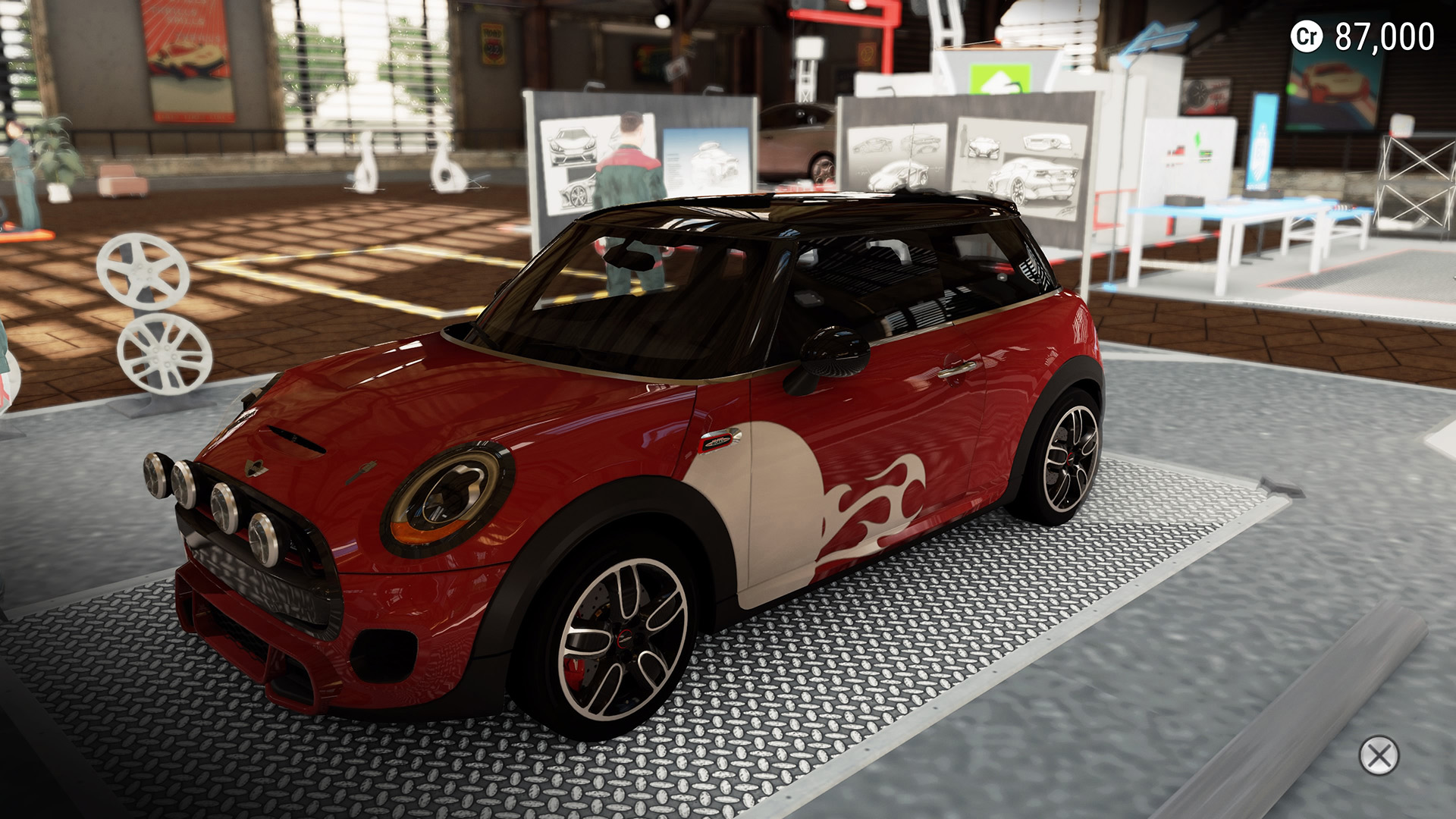 On paper, the game looks great. There’s a huge map with loads of races, over 50 licenced cars, a decent campaign, and lots of customisation and upgrades. This version also has all the DLC included.

The graphics don’t look too bad. The campaign story is told via static character images and text, a holdover from the mobile-friendly Switch version of the game.

There’s a bit of pop-up and sometimes some stuttering. This is surprising for a game ported from the humble Switch to the comparative powerhouse that is the PlayStation 5.

Regardless of the above, the game’s presentation, graphical style, race environments, and cars all look very nice. Things really take a turn for the worst when you actually start racing. 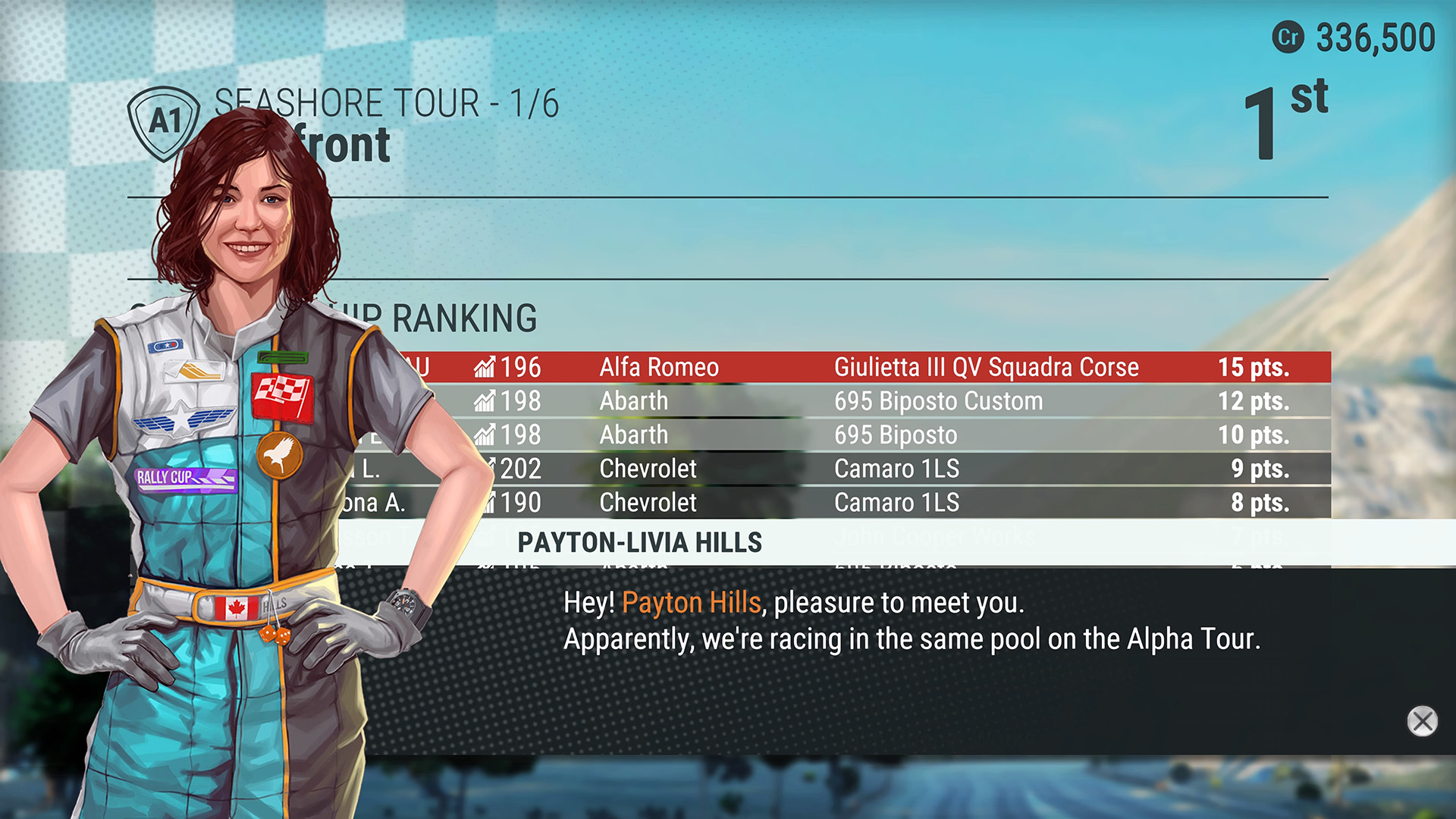 Vehicle handling is snatchy and unrefined.

At first, it felt like I was controlling the car with digital buttons rather than an analogue controller. The handling seems to be trying to mimic a more simulated driving experience rather than that of an arcade racer. I have to admit that I got used to the handling, but I can’t say I liked it.

Of the track, the game also veers towards the motorsport simulation side of things, which is good. The game gets players involved in the buying and tuning of the fleet of race cars as well as equipping the garage. Building and maintaining a fleet of cars, upgrading components and the workshop facilities is actually quite good fun. This side of the game adds depth to what could just be an arcade racer. 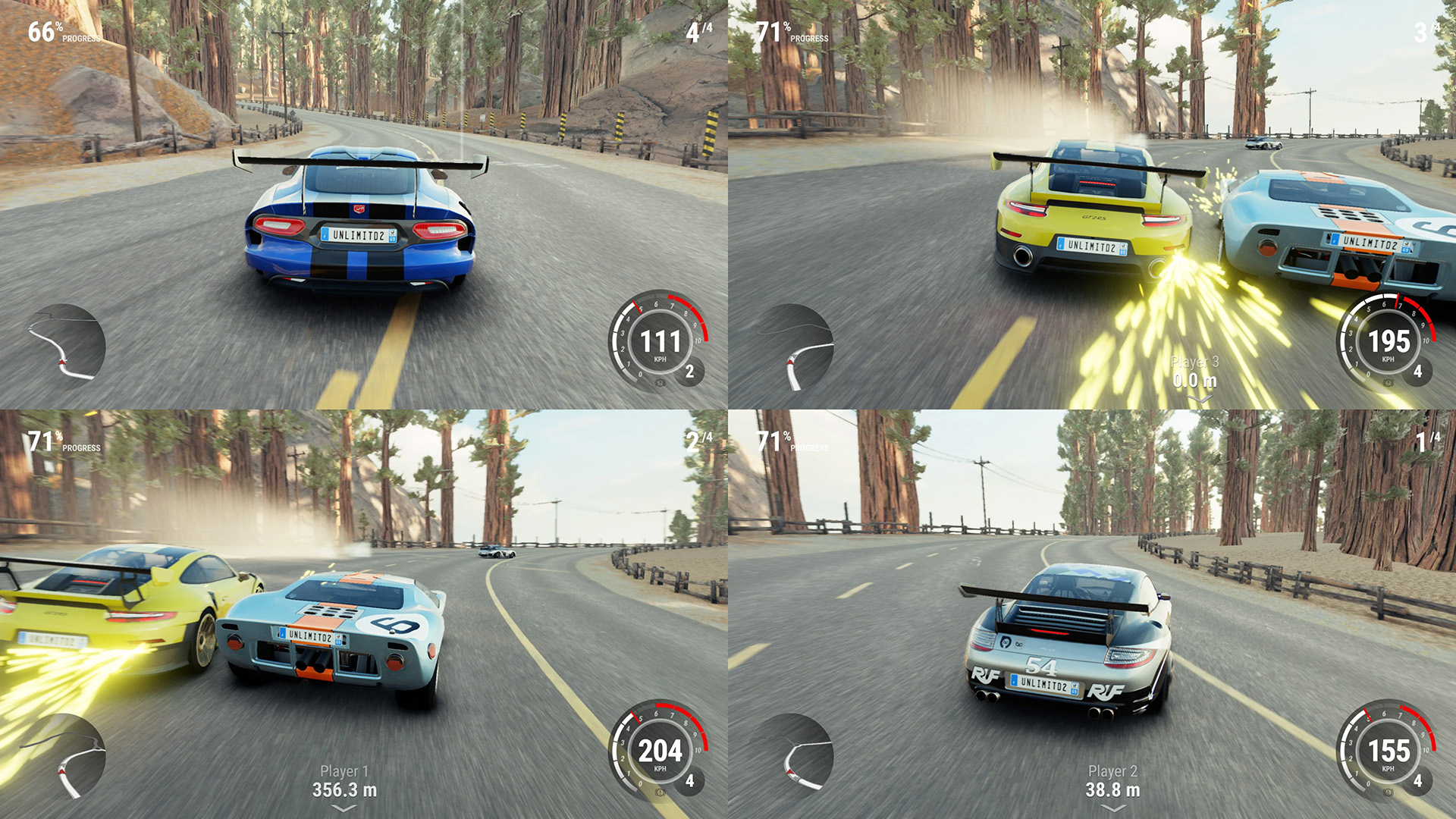 The game can be played online and with local multiplayer. Online, players can create or join a club and race as a part of a team. The four-player local split-screen is a rarity and another plus point.

In the interest of science, I also had the opportunity to try Gear.Club Unlimited 2 on the Nintendo Switch, as it was on sale over Christmas. It is, essentially, the same game on Nintendo’s portable console.

It’s also clear that in porting the game over to the PlayStation 5, the controls, which work very well with the Switch’s Joycons, just don’t match the expectations when using the PS5’s DualSense controllers. This is a big shame, as a bit of refinement in the car handling, removing the snatchy steering, would make all the difference. 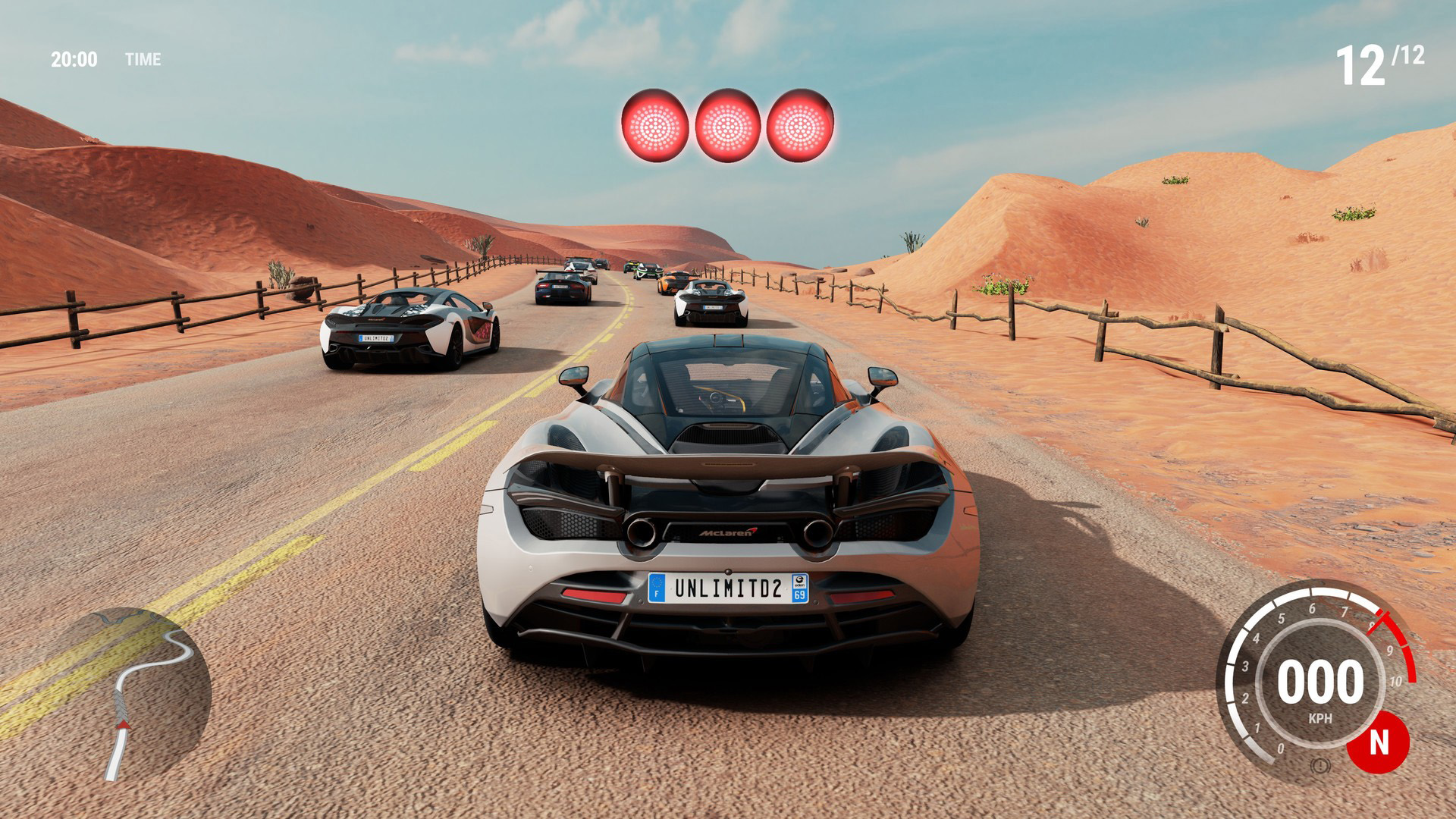 On paper, Gear.Club Unlimited 2- Ultimate Edition on PlayStation 5 has everything going for it. It’s a nice-looking and full-featured, comprehensive racing game.

Unfortunately, the vehicle handling, whilst it works on the Switch, feels primitive compared to the likes of Forza Horizon 5 or Gran Turismo Sport.

The slick presentation, features, multiplayer, and pumping soundtrack mean that, if you can overlook its weaknesses, the game is still fun to play. 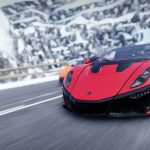 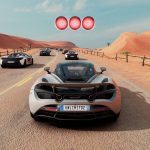 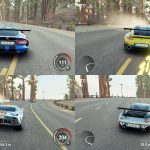 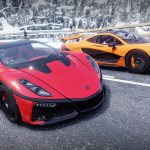 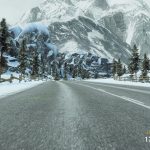 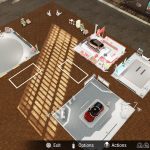 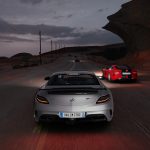 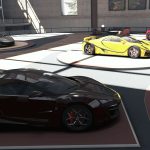 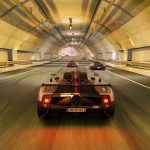 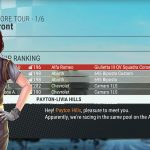 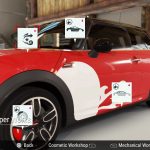 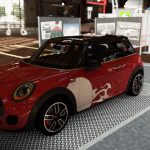