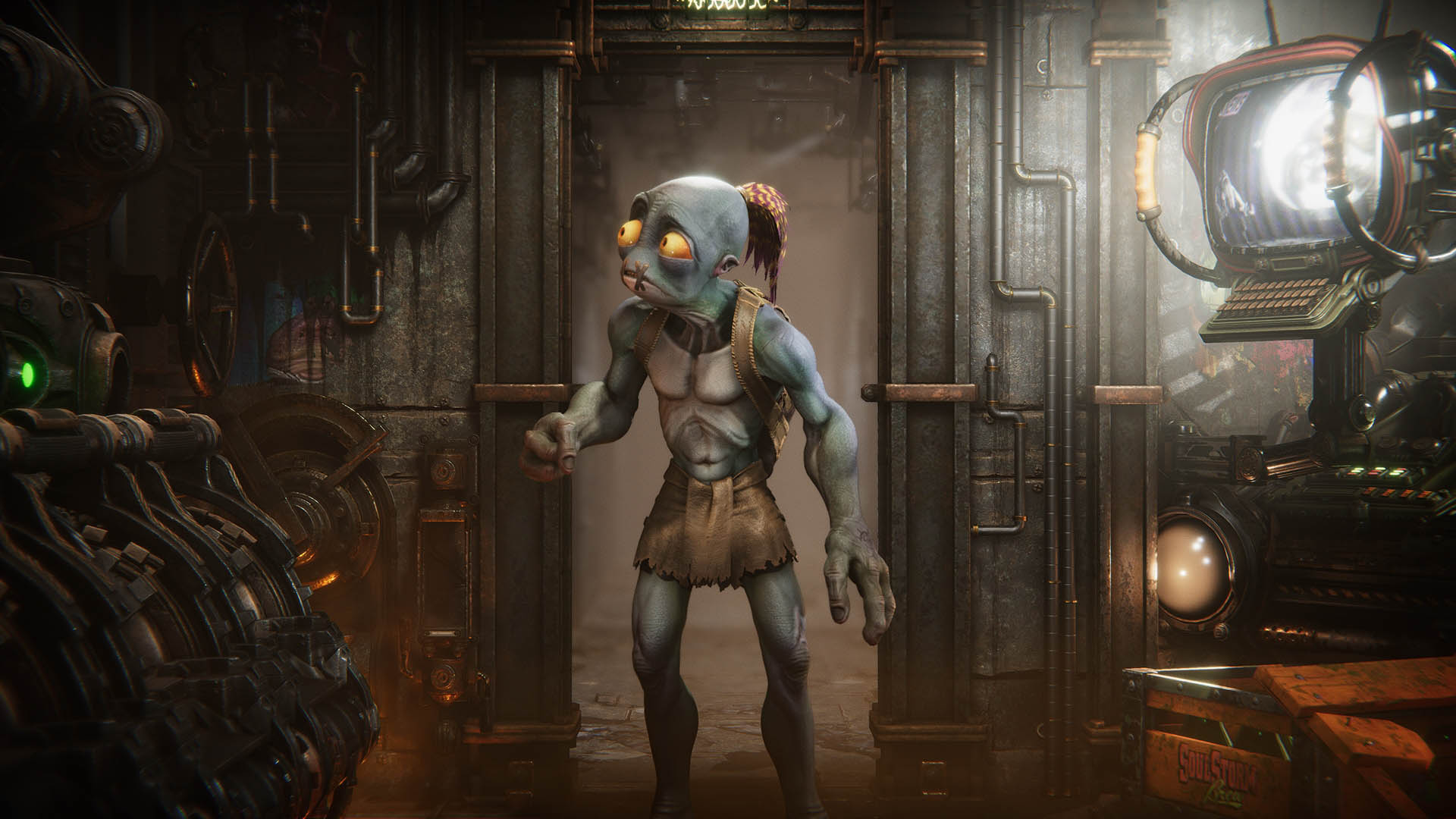 Last night, during PlayStation’s State of Play, Oddworld: Soulstorm revealed its digital release date through a brand new trailer (above).

Additionally, the game will be the PS5 PlayStation Plus free game of the month for April. More information about the retail versions will be shared soon. 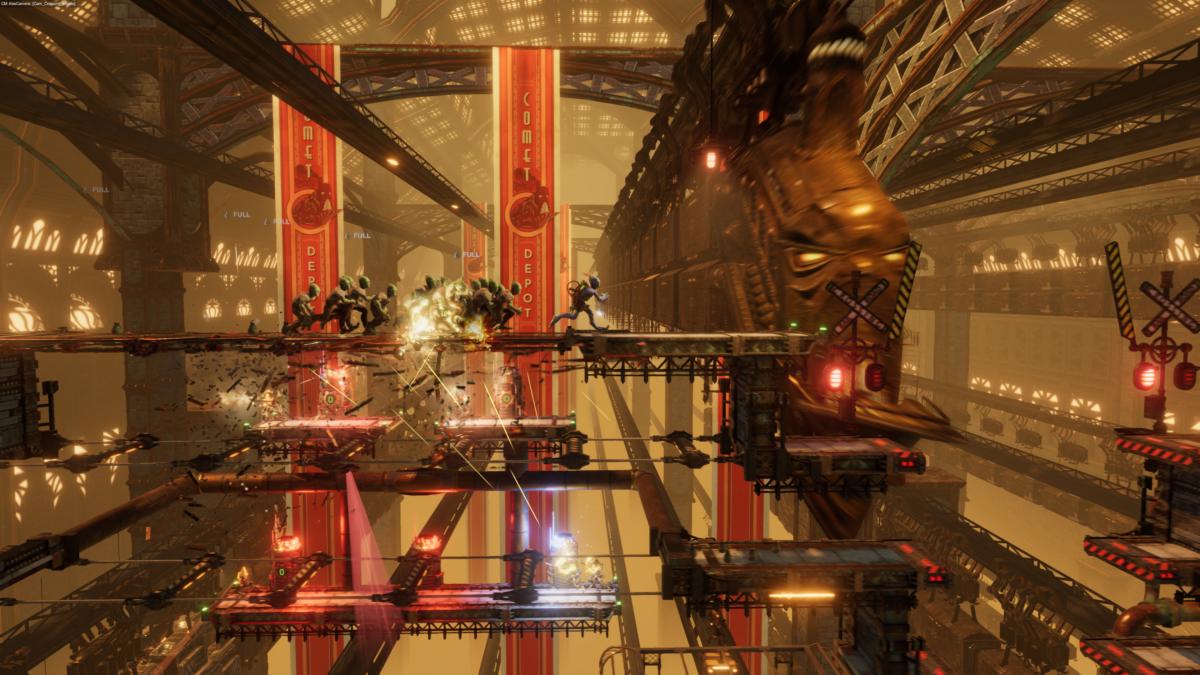 “When I start the creative process, I sometimes find myself dreaming of the day when I can share my creation with you.” says Lorne Lanning, co-founder of Oddworld Inhabitants. “That dream is nearly a reality as the digital launch date is upon us! All of us at Oddworld are excited to share the second chapter in Abe’s quintology with you.”

In Oddworld: Soulstorm, you reprise the role of Abe the Mudokon, accidental hero turned leader of a growing revolution. 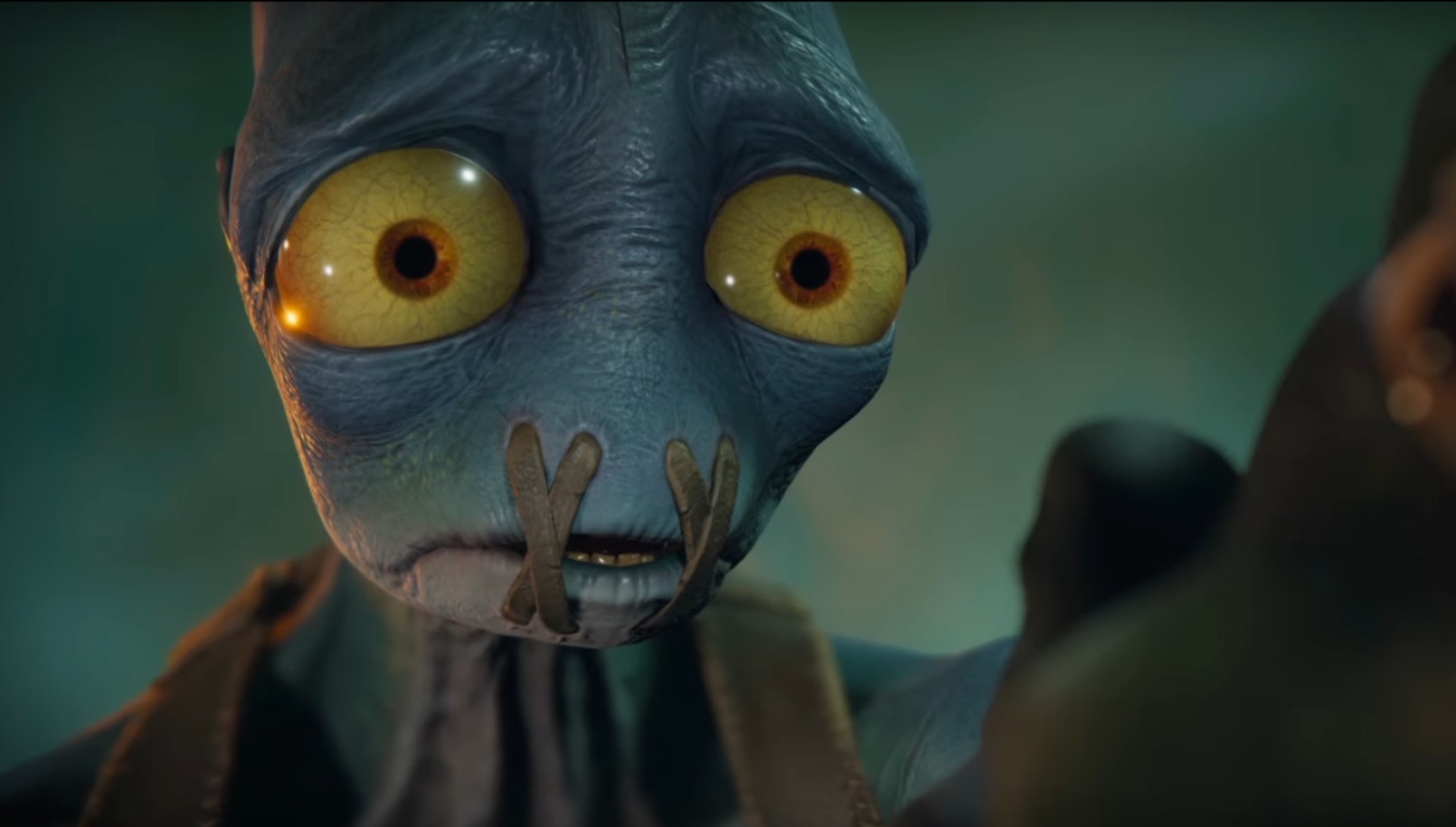 We first met Abe in the first game of the quintology, Oddworld: New ‘n’ Tasty. Abe is a floor-waxer at Mullock the Glukkon’s RuptureFarms meat packing plant. He accidentally learns about Molluck’s plan to turn Mudokons into tasty treats. He wants to save himself, but he’s compelled himself to try to save everyone. His selfless act is the spark that sets the revolution ablaze.

In Soulstorm, the second game in the quintology, you will explore massive cinematic scale and weird but wonderful 2.9D environments filled with breathtaking visuals. 2.9D lets you venture into the world. It creates greater scale and action by adding depth and immersion.

The sense of immersion is even greater thanks to game changing haptic feedback. You can feel Abe’s heartbeat during suspense filled action sequences, made possible by PlayStation’s revolutionary DualSense wireless controller.

Try to save the more than 1,000 Mudokons. There is power in many: They will help you solve puzzling puzzles and you can also harness their collective energy.

As you traverse the 2.9D environments, you will scavenge for necessary resources by pickpocketing enemies, looting lockers, and sifting through trash cans. Exchange them at vending machines to get products that you can use or even, for the first time in Oddworld history, give to your followers. This gives you more agency in how you chose to conquer the game’s many challenges.

And there will be times when you need an armed army of Mudokons behind you. The oppressive Glukkons have other plans and will use every means at their well-funded disposal, from propaganda to brute force. 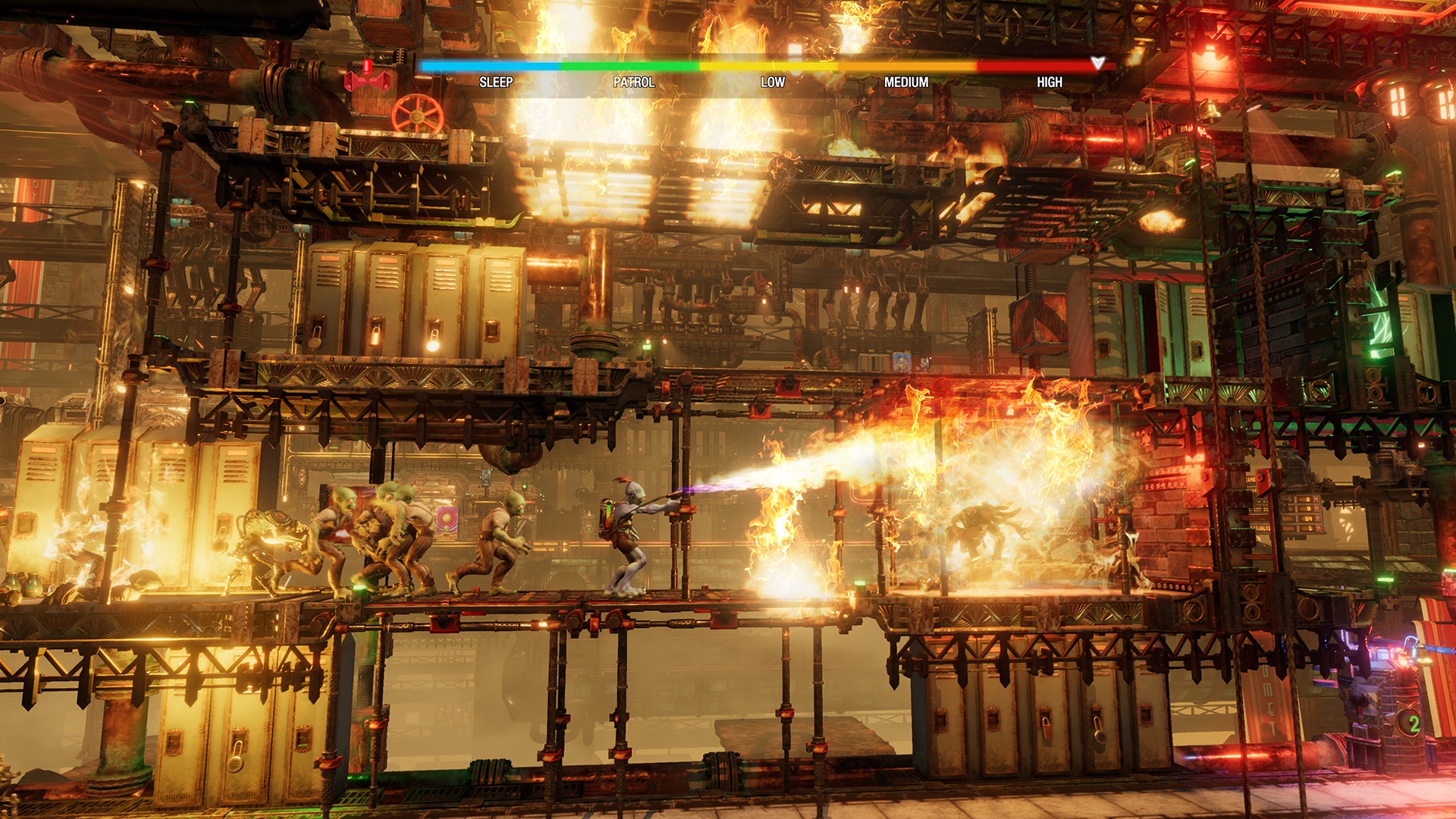 Abe’s most iconic ability, his mystic power of possession will allow you to take control of your foes and use their strength and weapons against them. Possession can be used to activate locks and switches to gain entrance to restricted or hidden areas in the game.

The Oddworld universe is diverse.

Some areas will require hard core action and others will demand stealth and planning. From dark and dangerous caves to heavily fortified industrial sites or ancient lands and ruins, there are plenty of opportunities for you to decide if you need to employ force or take a more passive approach. The choice is yours.

Soulstorm won’t be easy. You and Abe will be hunted by a powerful army, backed by a shady and wealthy corporation. If that wasn’t bad enough, you will face even more dangers in the form of natural obstacles, ancient traps, and industrial hazards to dodge, cross and avoid if possible.

Abe’s journey is one of hope and freedom. The game has a rich and engaging narrative that is very dark with a twisted sense of humor that shines a light on the ironies that exist in the human condition.

Your actions in-game will decide the fate of Abe and all you manage to liberate along with way.