THE SOLUS PROJECT SHOWN AT GAMESCOM 2015 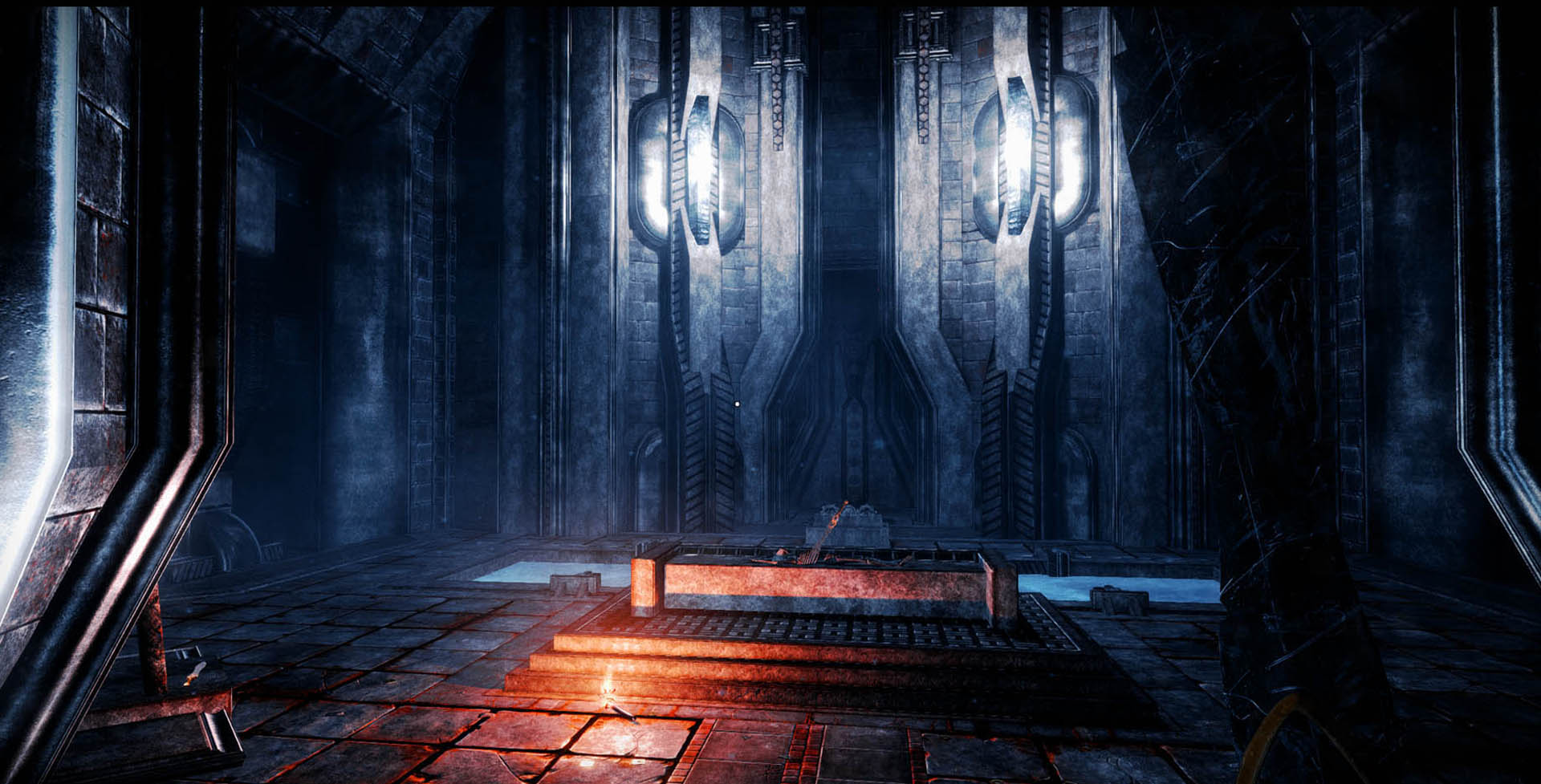 GRIP Digital and Teotl Studios’ joint creation The Solus Project is a first-person single-player survival game, headed to PC and as a console exclusive to Xbox One, via the ID@Xbox self-publishing program. 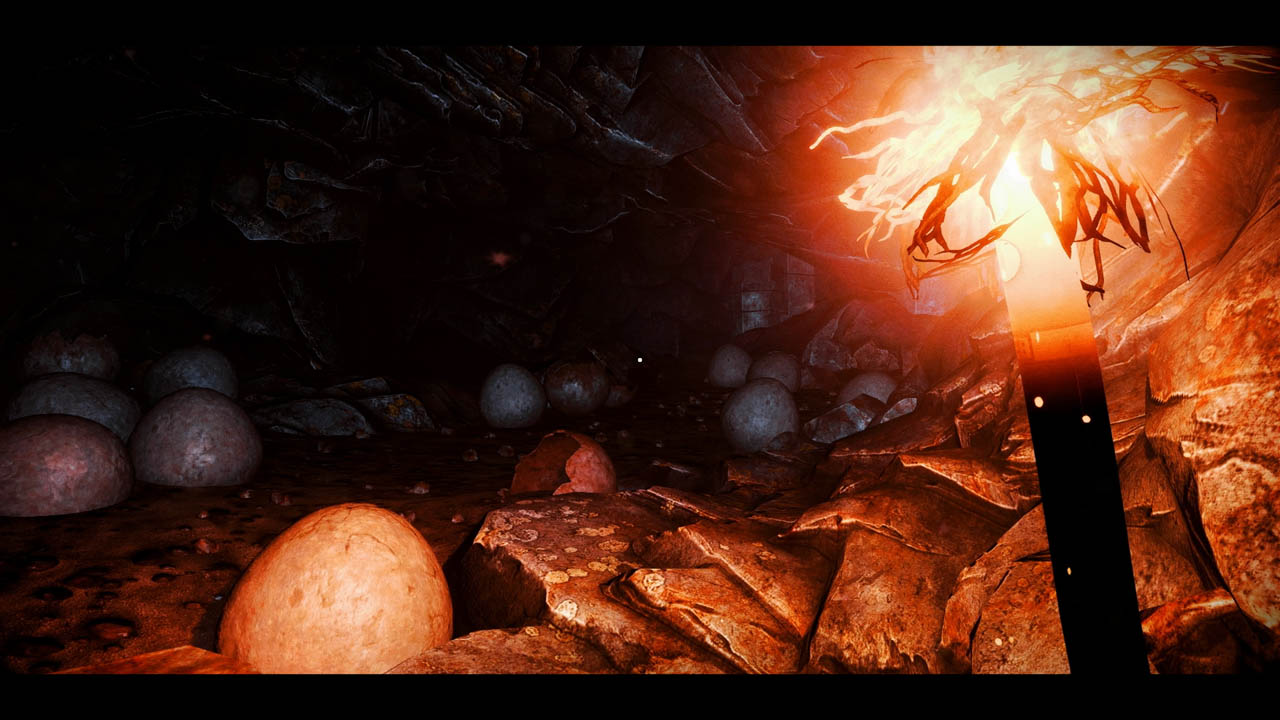 It was also one of the big indie hits at this year’s E3.

The Solus Project strands you on an alien planet, and challenges you to get to grips with the harsh environment as you struggle to find a way to send a signal home, and save the human race in the process. 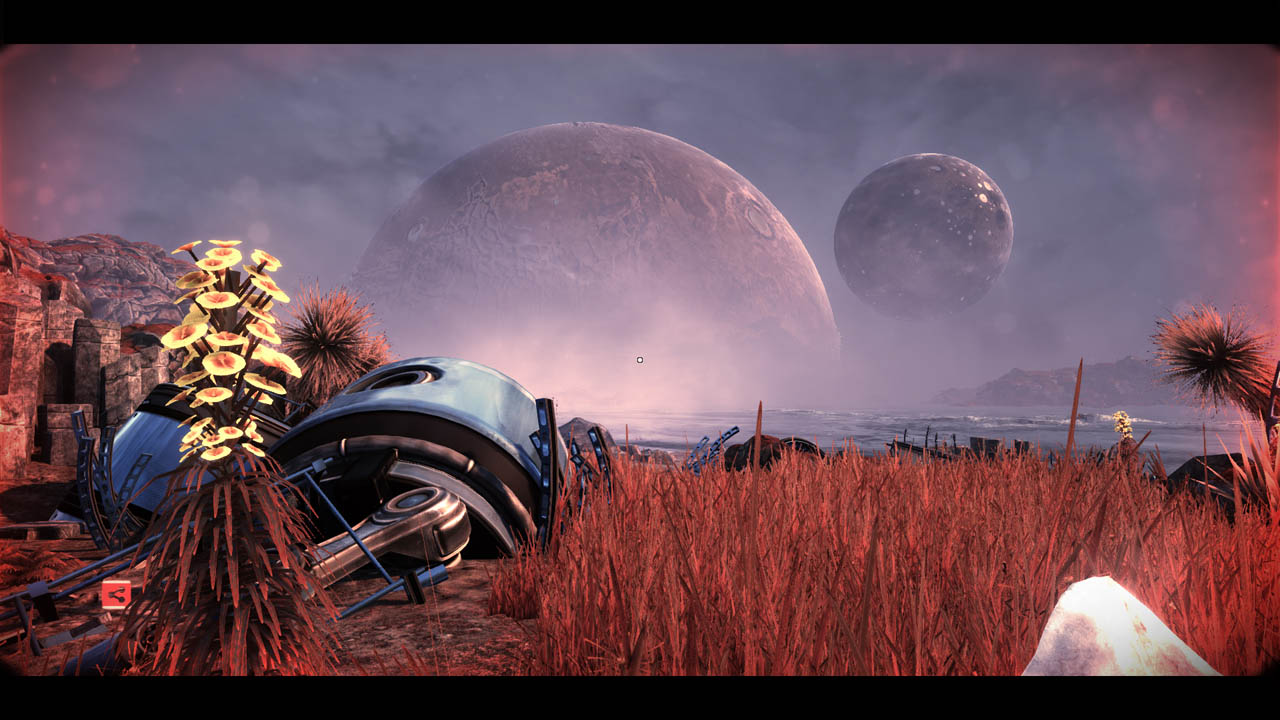 As the first ever product to come out of the unique partnership of GRIP Digital and Teotl, The Solus Project is two dream games in one, and will be released for PC and Xbox One early in 2016.