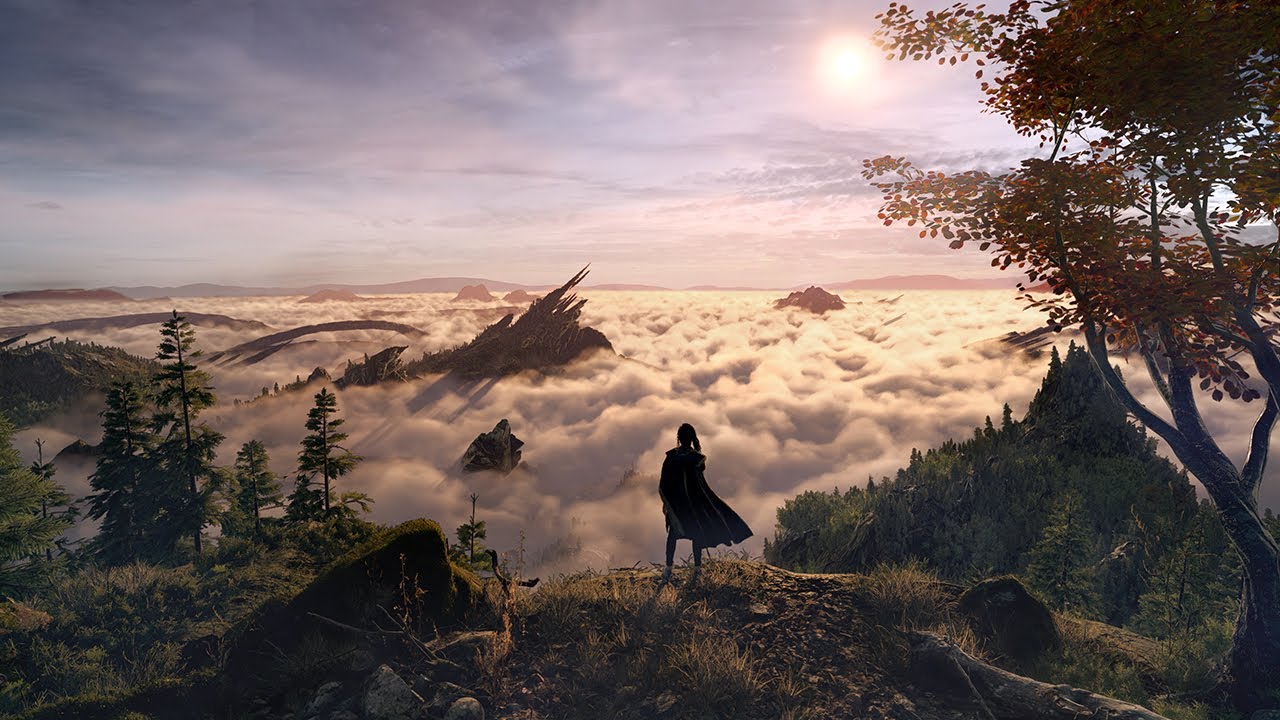 The new footage reveals more details about the protagonist Frey, a directionless, gritty yet street smart young woman who has persevered despite her rough upbringing in New York City. 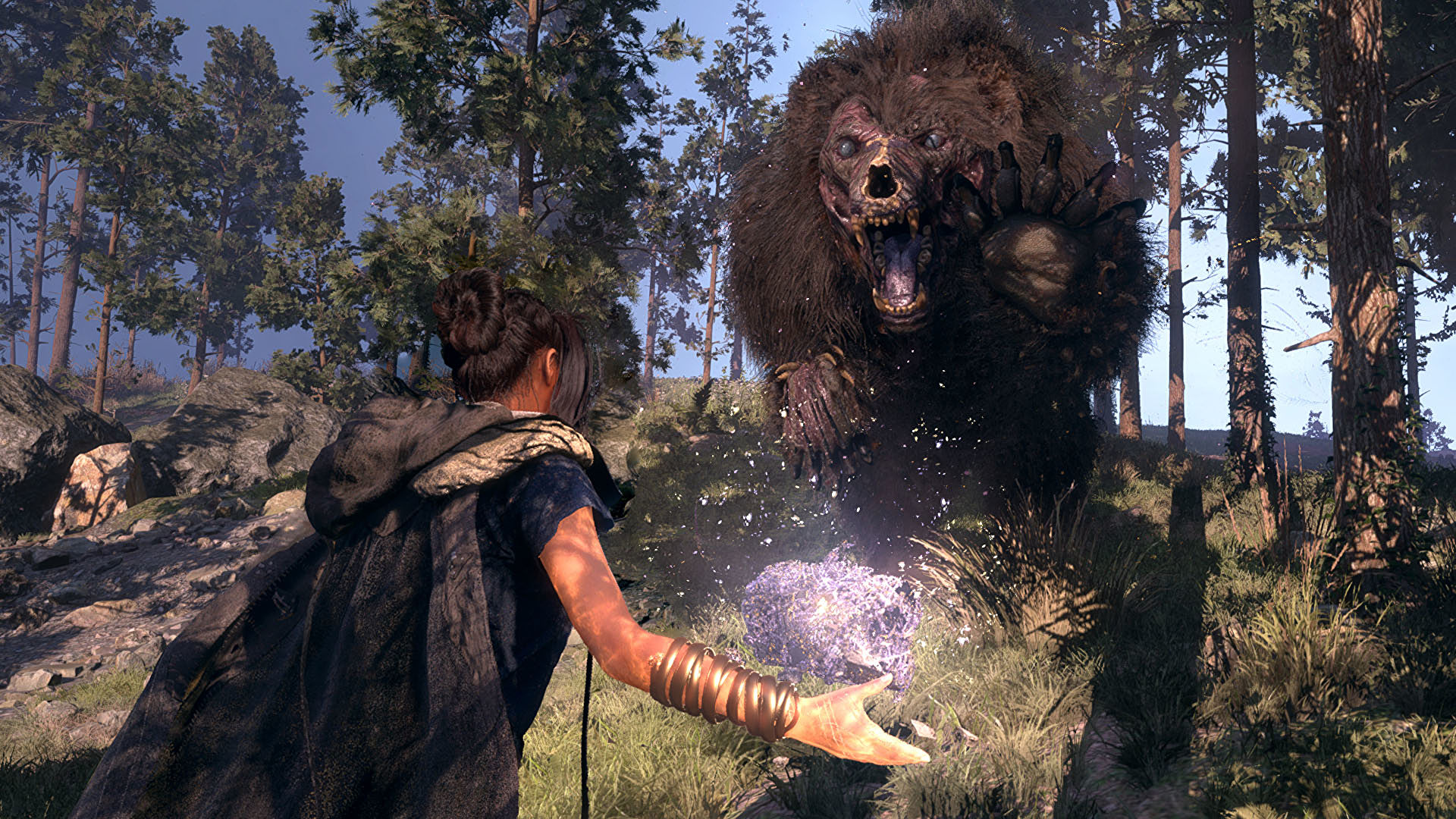 Through the course of her journey, Frey will learn to cast and harness dozens of different types of magic and cast powerful spells as she traverses through the beautiful yet cruel land of Athia.

Frey’s quest in Athia will take her through a variety of diverse environments where she will use magic enhanced parkour. This dynamic and acrobatic movement, enhanced by Frey’s mystical abilities, enables her to magically flow, zip and float across the vast landscapes of Athia in a fast and fluid manner.

Other key characters in Forspoken are highlighted in the trailer, including Frey’s companion ‘Cuff,’ a magical sentient bracelet, voiced by actor Jonathan Cake (Stargirl), who helps her navigate the sprawling landscapes of Athia.

Players are also introduced to Tanta Sila, a maddened and evil ruler who is the strongest and most formidable Tanta, or matriarch, in Athia, as she and Frey face off in an explosive and action-packed battle. Performed and voiced by actress and musician Janina Gavankar (True Blood), Tanta Sila’s debut offers fans a glimpse of the formidable enemies that await in Athia.

Keala Settle (The Greatest Showman) and Monica Barbaro (Top Gun: Maverick) also make an appearance as Johedy and Auden, fellow Athians who befriend and assist Frey with her journey.

aking the reins as Lead Writers on Forspoken’s story and script, talented entertainment writers Allison Rymer (Shadowhunters) and Todd Stashwick (Devil Inside) have crafted a thrilling tale about self-discovery and finding out where you belong in the world. 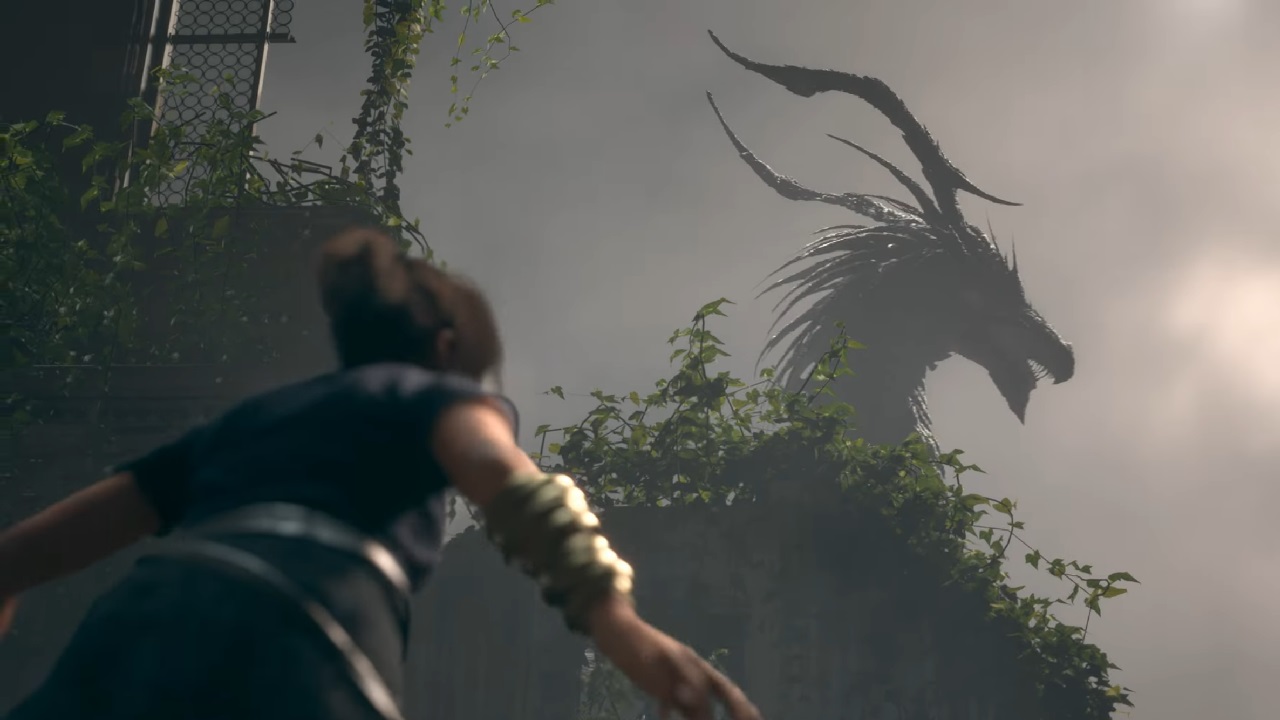 “Writing Forspoken has been a magical experience,” said Rymer. “The main character Frey is strong, complex and very relatable. I am excited for the players to connect with her.” Stashwick added, “Like Frey, it’s been a long, amazing journey for us. I’m thrilled to finally have people adventure through the story we have built. I’m so proud to be part of this team, giving a contemporary, fun, spin on the fantasy genre.”

Together, they set the unconventional tone of the game by immersing players into a world of twisted beauty while fusing contemporary electronic beats with a fantasy tone. 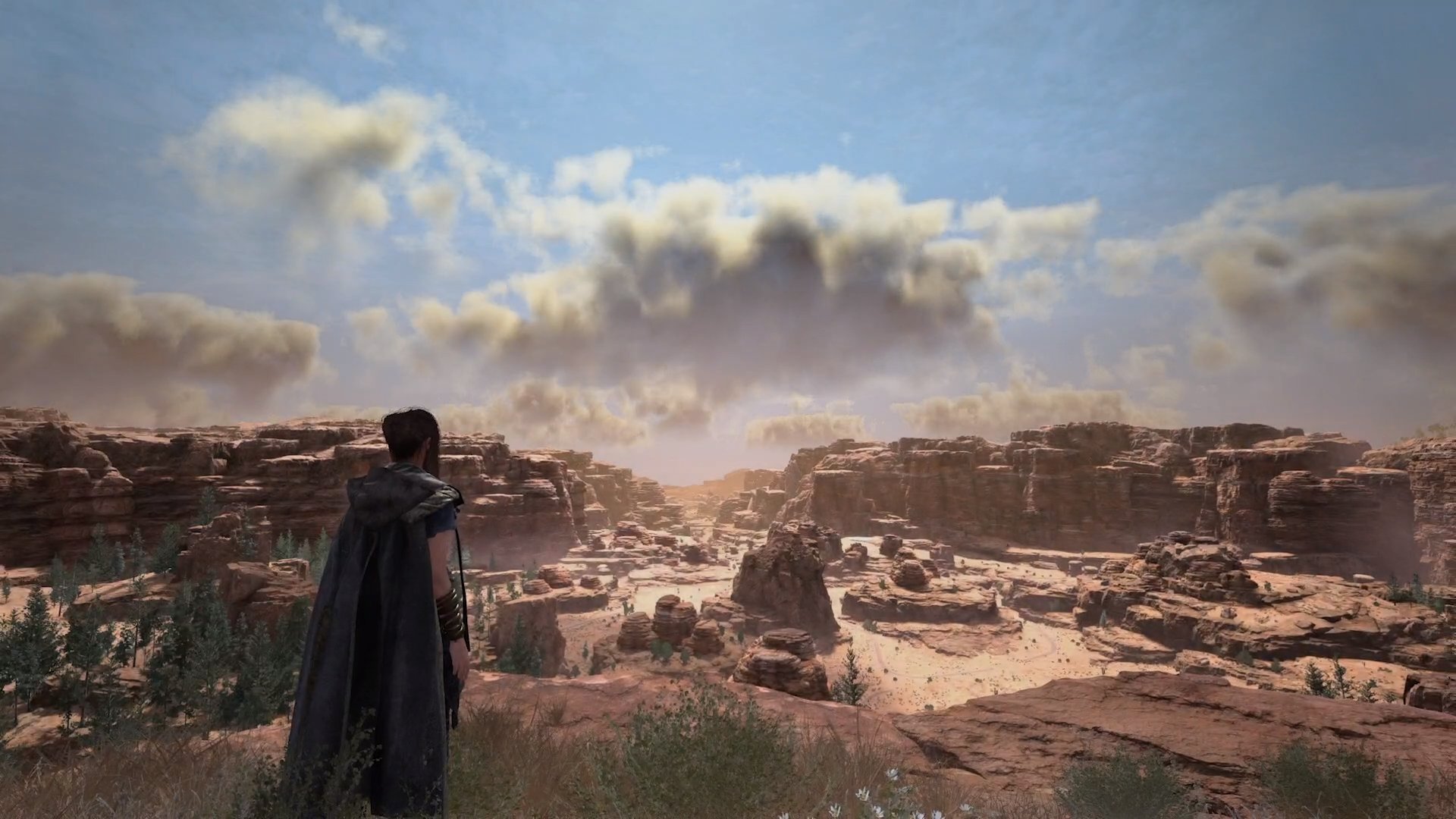 “We’re incredibly excited to be working together to compose the soundtrack for Forspoken. When we first read the script for the game, we were moved by Frey’s dynamic character and the contrasting themes of modern and fantasy that run throughout the story, which is something we wanted to reflect in the music we compose for the soundtrack,” said McCreary and Schyman.

Designed for the PlayStation 5 console (PS5), Forspoken will harness the full power of the console and demonstrate Luminous Productions’ philosophy to provide a gaming experience like never before, fusing together the latest technology with creativity. The game is being developed simultaneously for the PS5 console and PC (via STEAM Store, Windows Store and Epic Games Store) and is set for release in Autumn 2022.