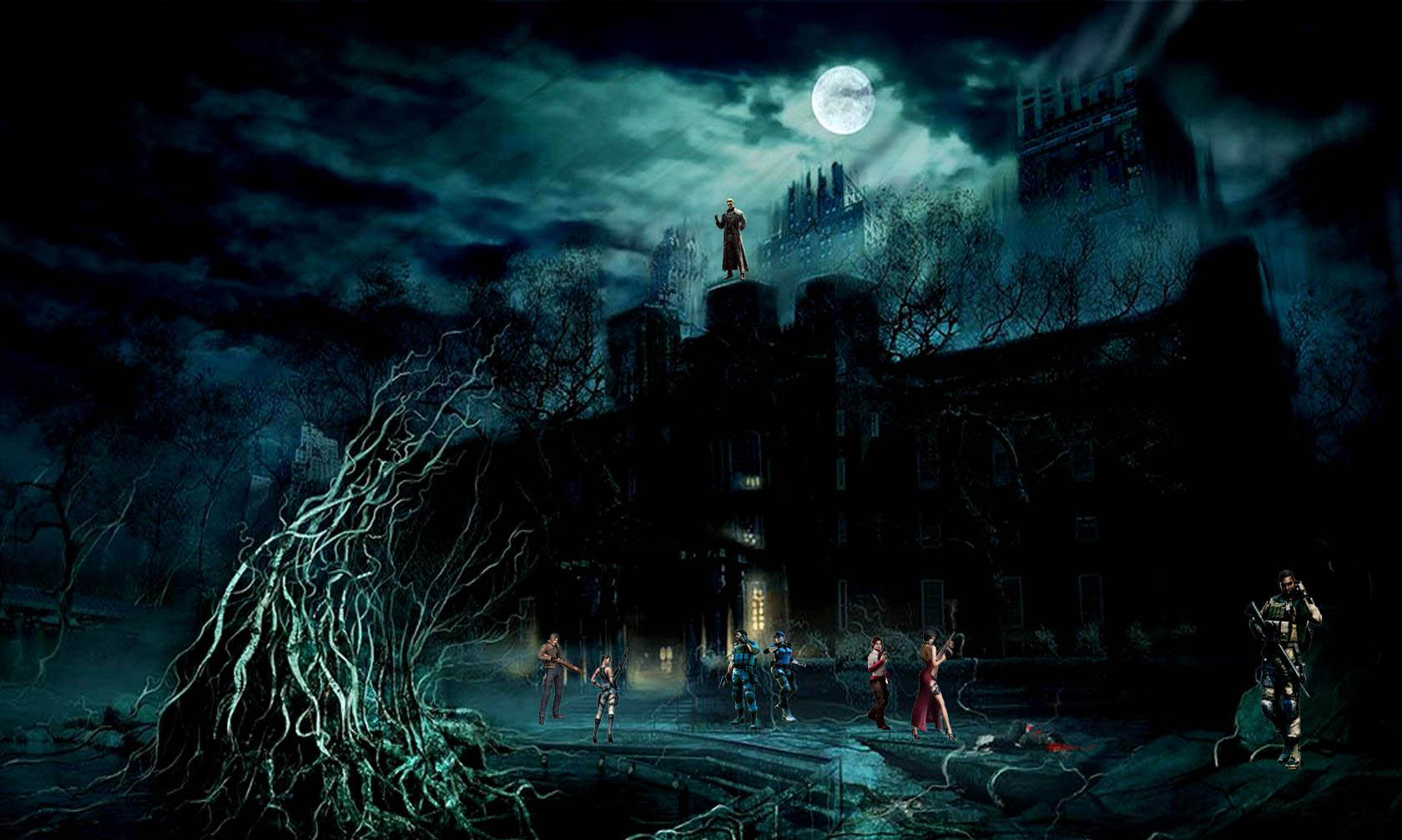 20 years ago today with the debut of the first Resident Evil game, the doors to the infamous mansion first opened and ushered in fans to a whole new world of survival horror.

Dark hallways and ominous corners led to thrills and chills that would leave a lasting imprint on everyone who dared to see what was behind each new door. Who could forget the creepy turn of the first zombie’s head as it looked up from its feast, the startling surprise of a Cerberus zombie dog crashing through the window of an eerie hallway, the almost Jill Sandwich, or the miracles of typewriter tape and potted herbs? 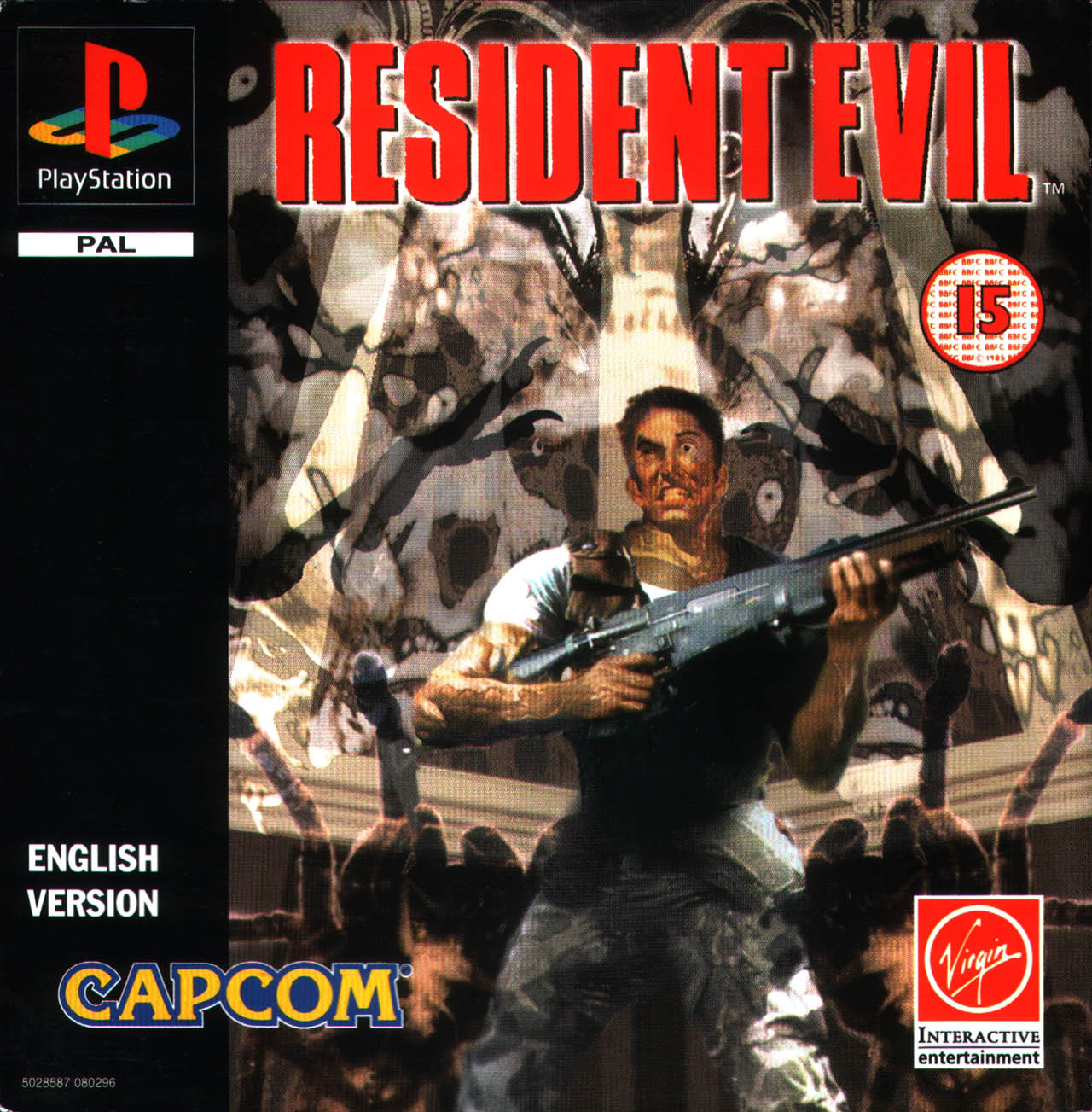 Since the birth of the series on March 22nd, 1996, Resident Evil has gone on to become one of the most iconic and successful gaming franchises of all time. With game sales topping 66 million copies worldwide and its expansion into successful Hollywood feature films, merchandise, attractions and events across the globe, the series continues to infect the hearts of survival horror fans everywhere.

To celebrate the 20th anniversary of the series, Capcom will be releasing a series of developer interviews featuring commentary from some of the team members who have played a vital role in developing the brand into what it is today. These will be available on YouTube where you will be able to hear from the team as they go back through the mansion doors to look at how the survival horror phenomenon began and its epic rise over the years. The first video with producer Hiroyuki Kobayashi is above. 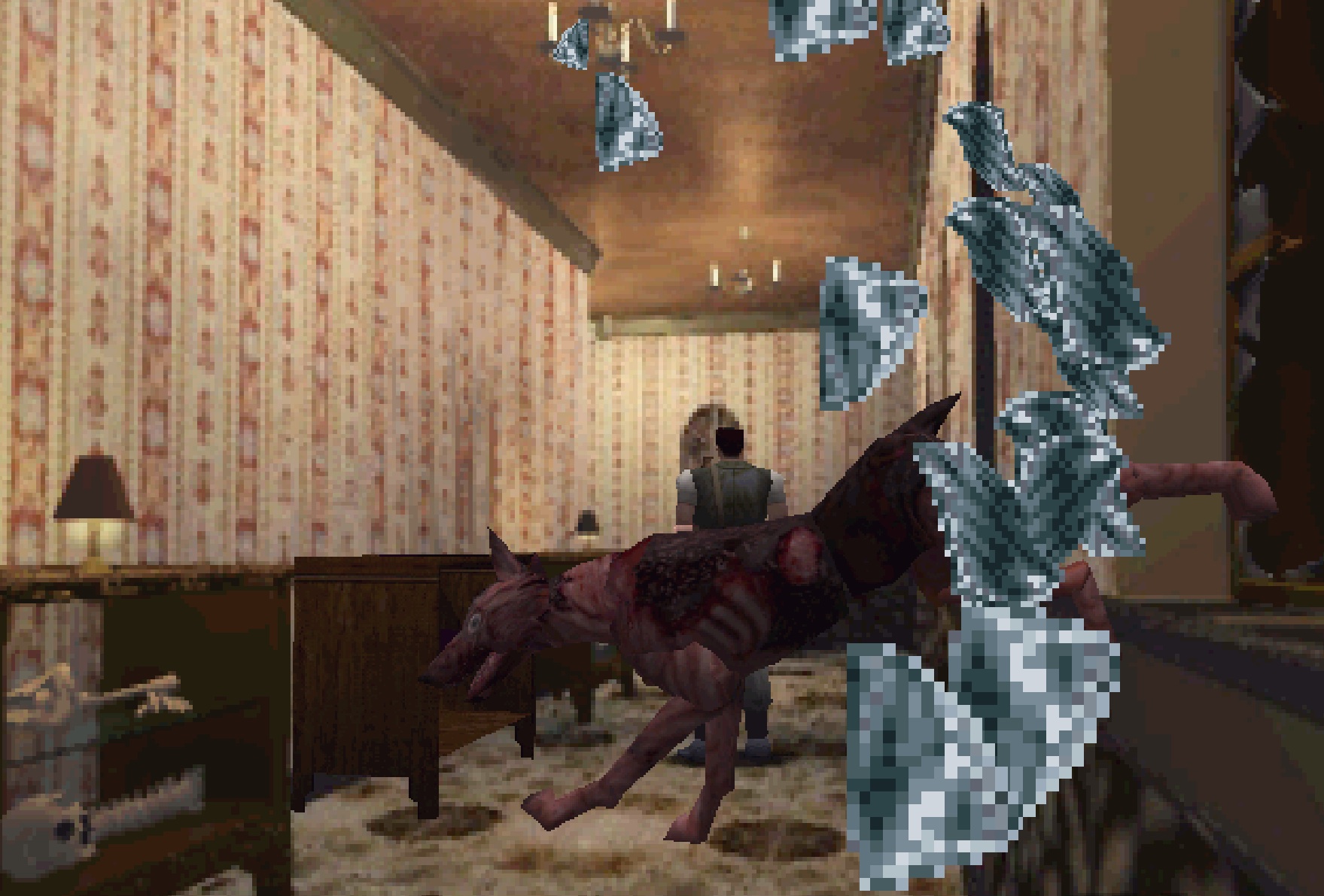 The anniversary celebrations will continue over the next year and the team is already hard at work to deliver some amazing new surprises. Stay tuned to our channels throughout the year for more news on what the team has in store.

Capcom would also like to thank gamers and the fans that have shown their passion and support for the Resident Evil titles over the last 20 years. There’s no doubt that the continued success of the series is all because of you.