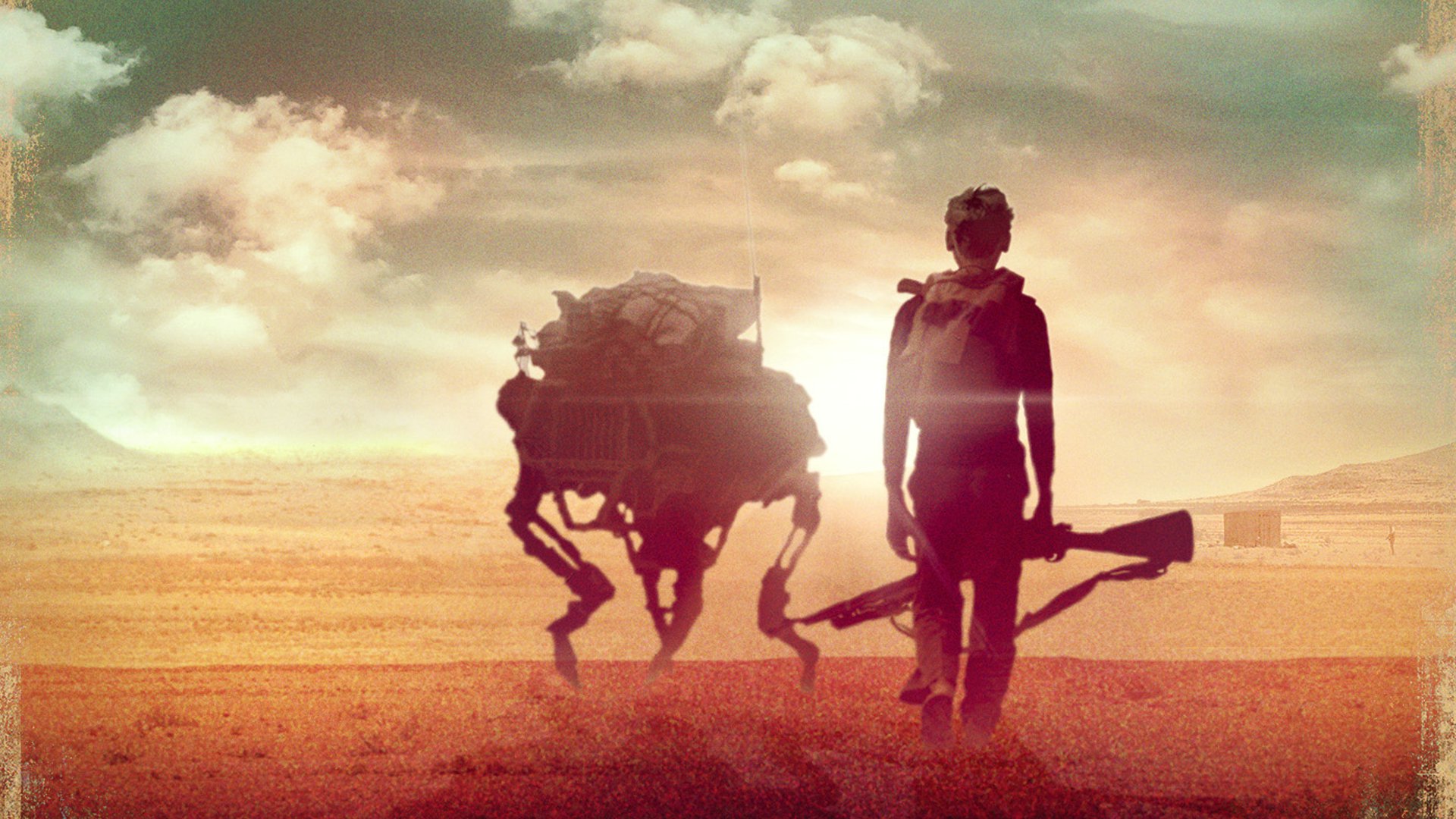 It’s difficult to pin point just one defining genre for Young Ones.

For obvious narrative reasons Young Ones is a post apocalyptic film. Set in a world where water is limited, a family struggles to protect what’s there’s and those they care for. I know what you’re thinking, haven’t I heard this before? The short answer is yes. The other answer is that you haven’t seen it done in this way. 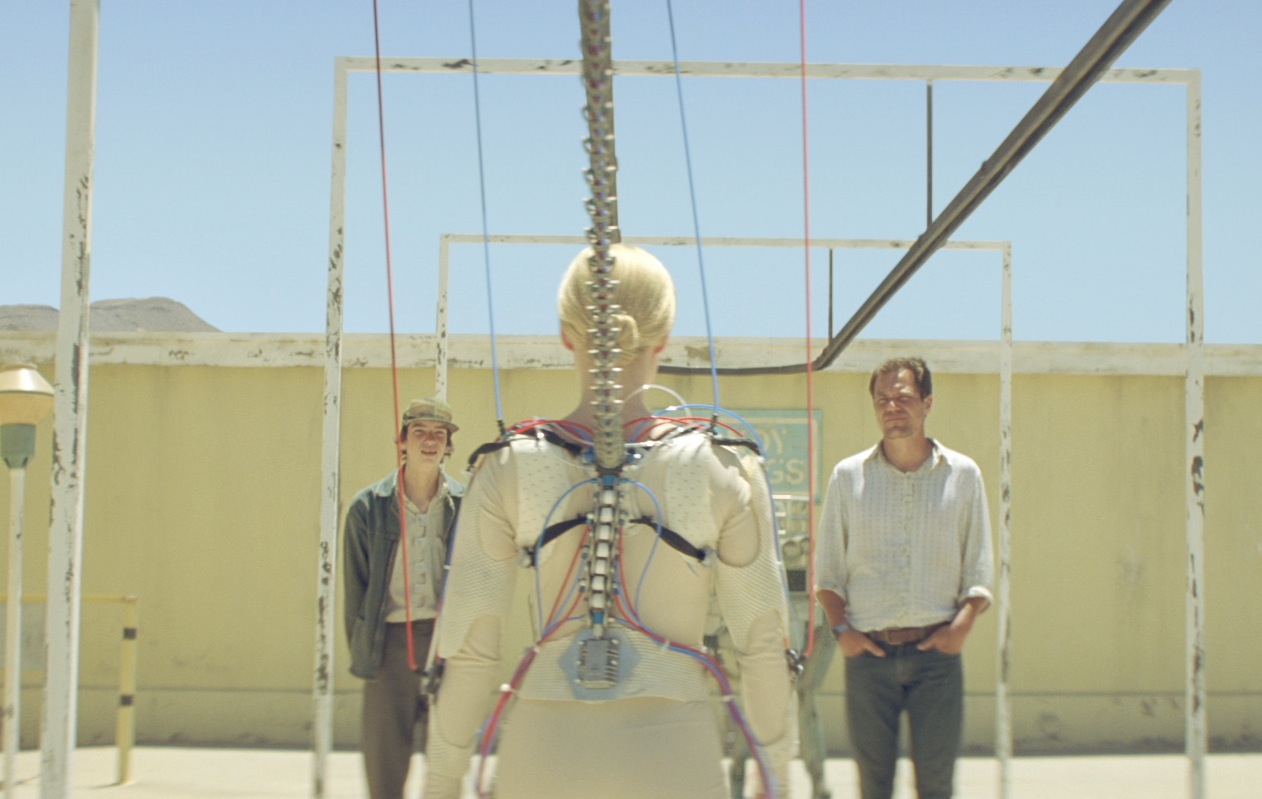 In terms of the narrative, the film is split into chapters, each titled after the main characters. This technique set the stage for an experimental film very early on.

Throughout the film you constantly feel the budding minds of those who experimented with narrative, story, structure, mise en scene, setting, cinematography and so on. The credits even end with each character in mid shot staring into the screen in front of a curtain blowing in the wind. Text covers the screen too as the main cast are credited like a stage show e.g. Elle Fanning played Mary Holm. I’m not quite sure whether this approach always worked. 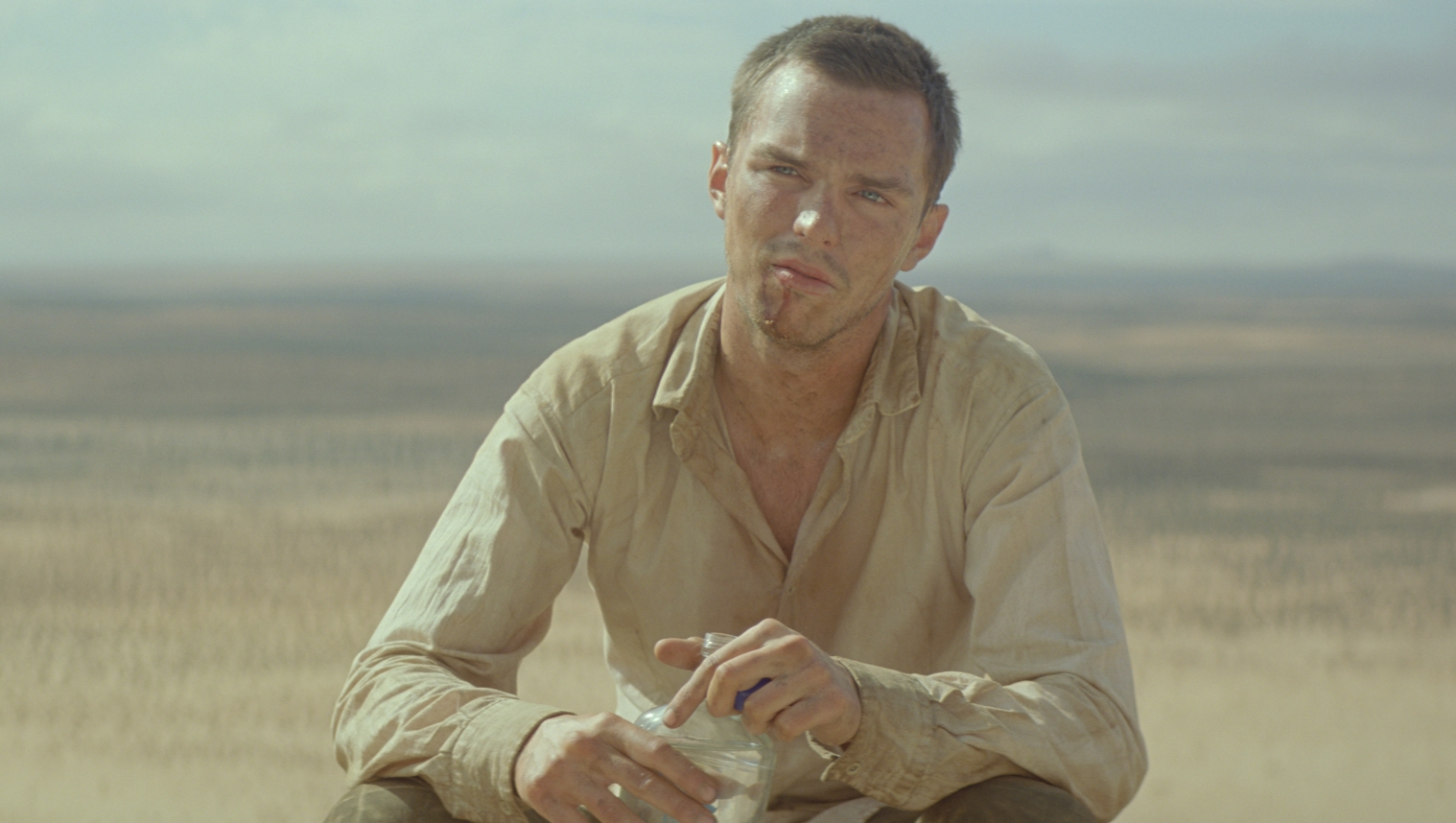 At numerous times these experimental shifts felt jarring and a tad unexpected.  A prime example would have to be the production design. To be quite literal, the film establishes itself in the desert with a man, a boy and a donkey. With a strong male dominance in the work force and very few female characters a part from women in the home, I was slightly put off track when the man and boy headed to an auction for these animal-like robots.

Another example would be when the boy and girl visit their Mother in a home in the middle of nowhere but she comes walking to them wired up to some sort of track that must be helping her paralysed body walk.

Young Ones is a film that may only be appreciated by those who know how to study a film. With so many intriguing elements to pull a part, they may be missed by the blind eye of those who have come to expect the obvious in an action packed, guns wielding post apocalyptic drama.