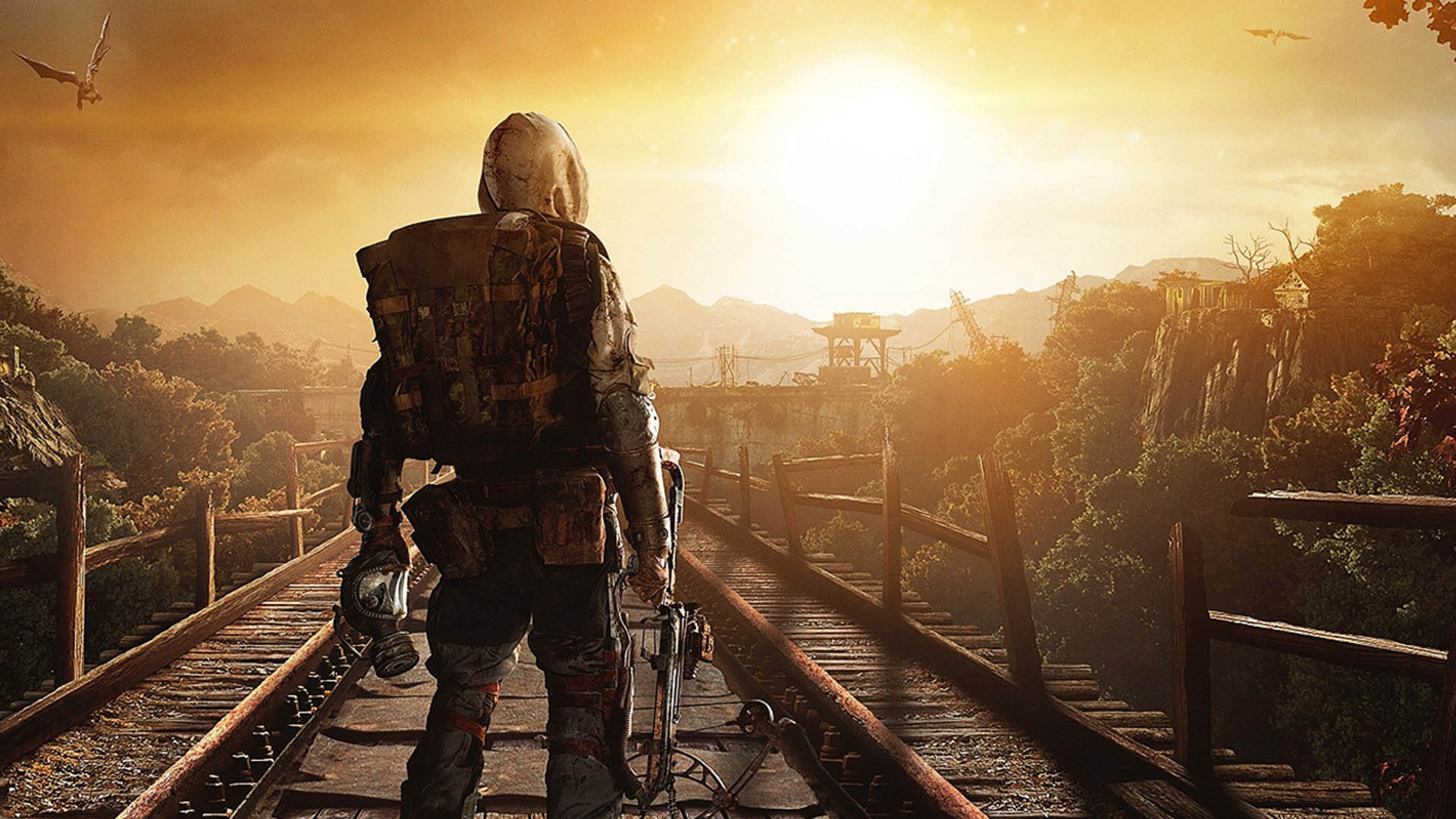 Featuring one of the earliest and at the time best implementations of ray-tracing, for those with a 20-series NVIDIA GPU it was transformative and pointed towards the future not only of AAA games, but of the real-time graphics industry as a whole.

But now developer 4A Games have outdone themselves with an entirely re-worked Enhanced Edition of the game, with an entirely new lighting system and upgrades to the Metro Exodus’ implementation of NVIDIA’s DLSS upscaling technology.

Free for owners of the original game, I had the opportunity to check it out on PC, though the Enhanced Edition will also be coming to console versions of the game in June this year. 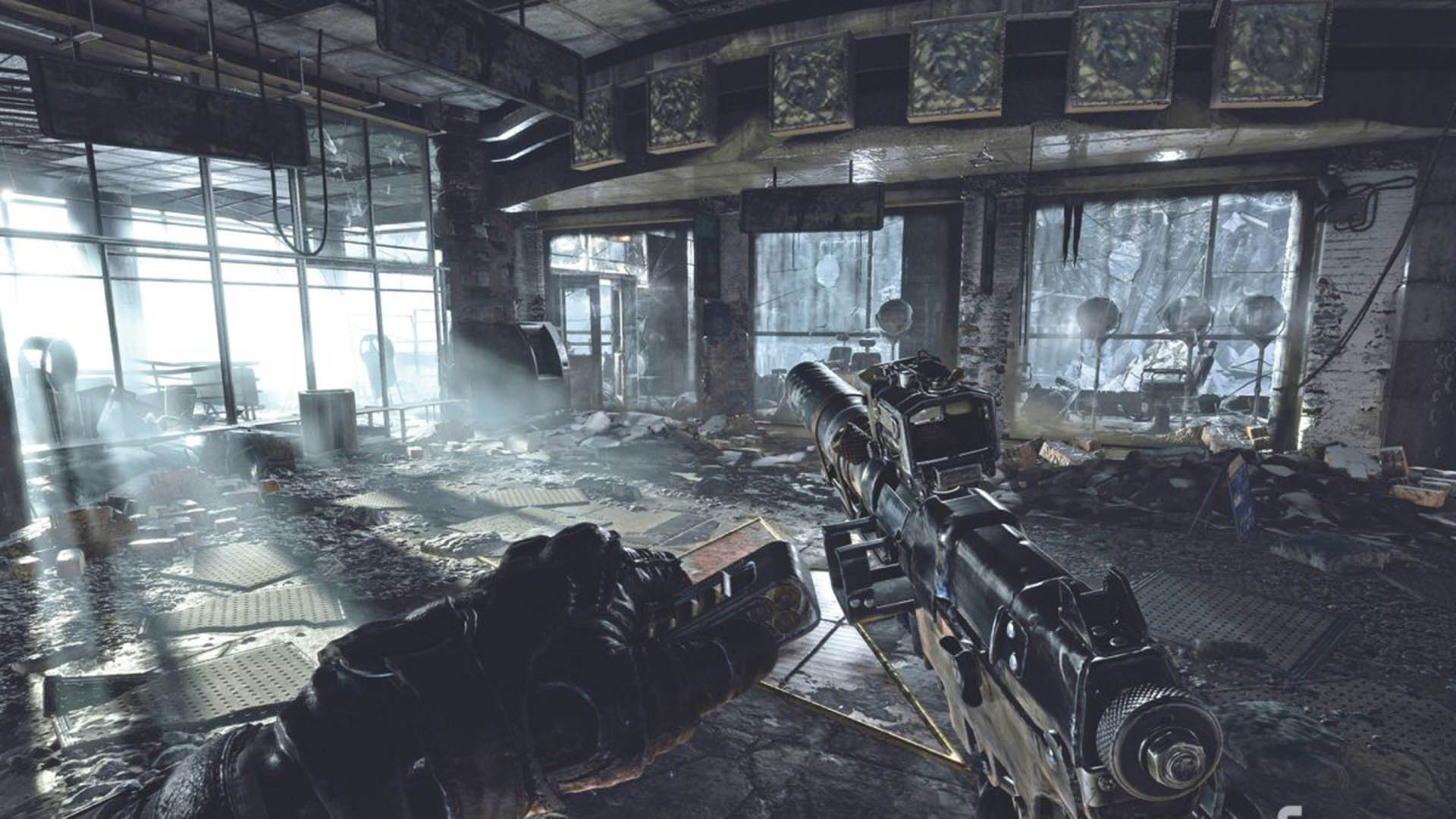 Due to the dramatic changes to the fundamental technology stack of the game, Metro Exodus Enhanced Edition is the first game to require a ray-tracing capable GPU, so unless you have a NVIDIA 20 or 30 series GPU, or one of the new AMD 6000 series cards, you won’t be able to run this at all.

While this may be disappointing for some, it is forward-looking and points towards the importance of ray-tracing hardware as the future basis for all gaming technology. 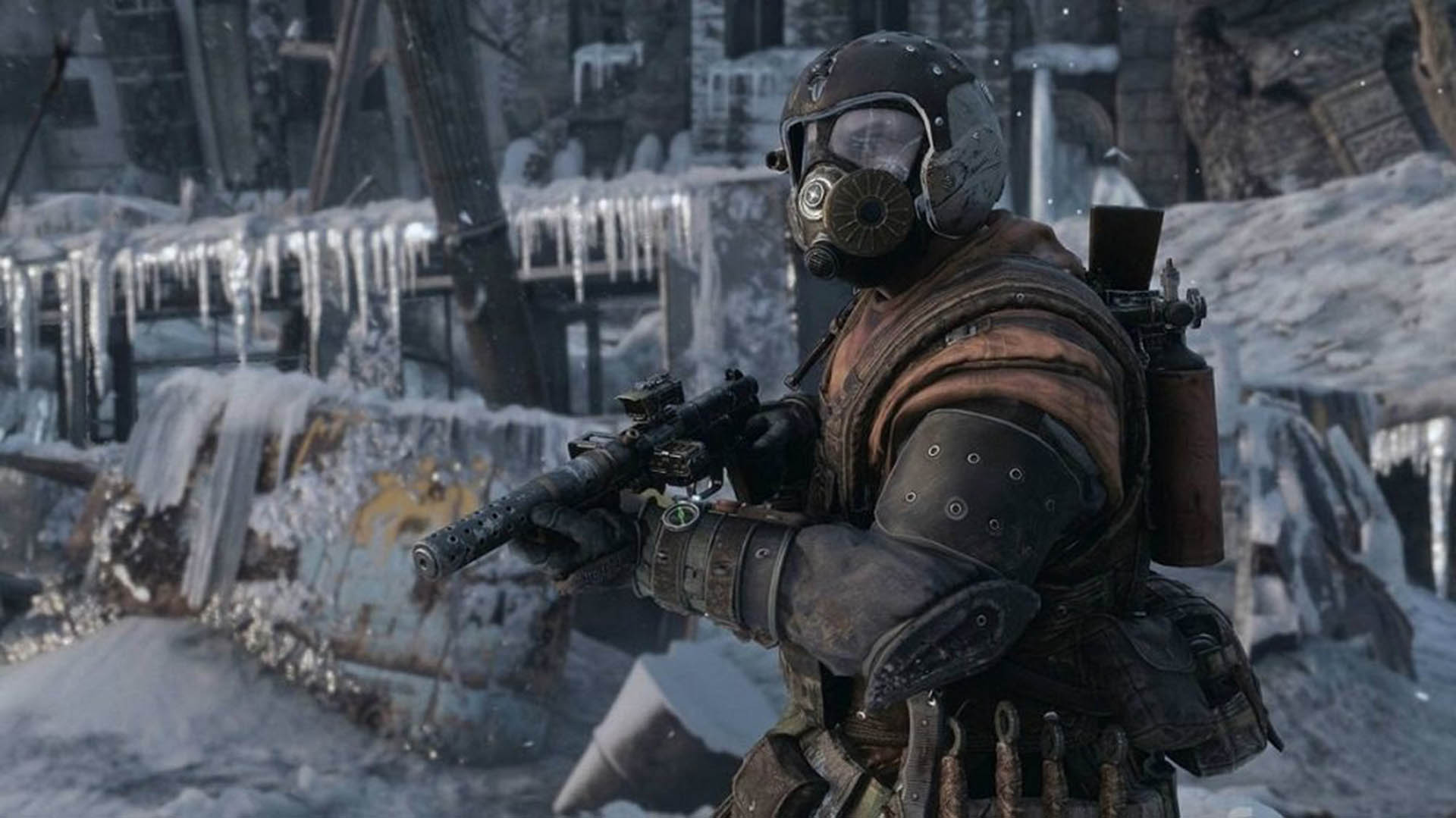 While the enhanced edition contains a number of improvements and bug fixes across the board, the most transformative addition is the totally revamped implementation of Ray-Traced Global Illumination.

As Digital Foundry explains, what this means is a much more natural looking environment, lit through ray-tracing by all sources of light, not just the sun. This is particularly noticeable in enclosed environments where the sun is obscured.

Take, for example, the opening sequence of the game as Artyom fights with some Watchmen enemies. Together with the addition of ray-traced emissive lights, mushrooms now light up decayed subway tracks with their green light, Artyom’s cigarette lighter now casts realistic light and shadows, and flickering tube lights now disperse their hard light more accurately across each scene.

Lit surfaces can now colour other parts of the scene too, which is one of those things that you don’t think about until you see it.

These simulations of how real light works, how it bounces around rooms rather and interacts with the environment and everything in it is vastly more believable than traditional rasterization techniques. It puts the mind at ease, and the suspension of disbelief required to play modern 3D games is dramatically lessened.

But what about performance? While I can only speak to the system I am testing it on, with the settings mentioned above I am sitting comfortable above 60FPS, my minimum standard for these sorts of games.

As usual, cranking up the ray-tracing accuracy will greatly reduce your overall framerate. That said, NVIDIA’s DLSS upscaling technique is vastly improved in Metro Exodus Enhanced Edition with the upgrade to the 2.0 version of the technology.

For my personal tastes, there is no real reason not to enable it, at least at the “quality” level, for an almost imperceptible trade-off in image quality. Unfortunately, AMD ray-tracing capable cards will not be able to take advantage of this performance boost, so may need to lower ray-tracing settings to find a more playable framerate. 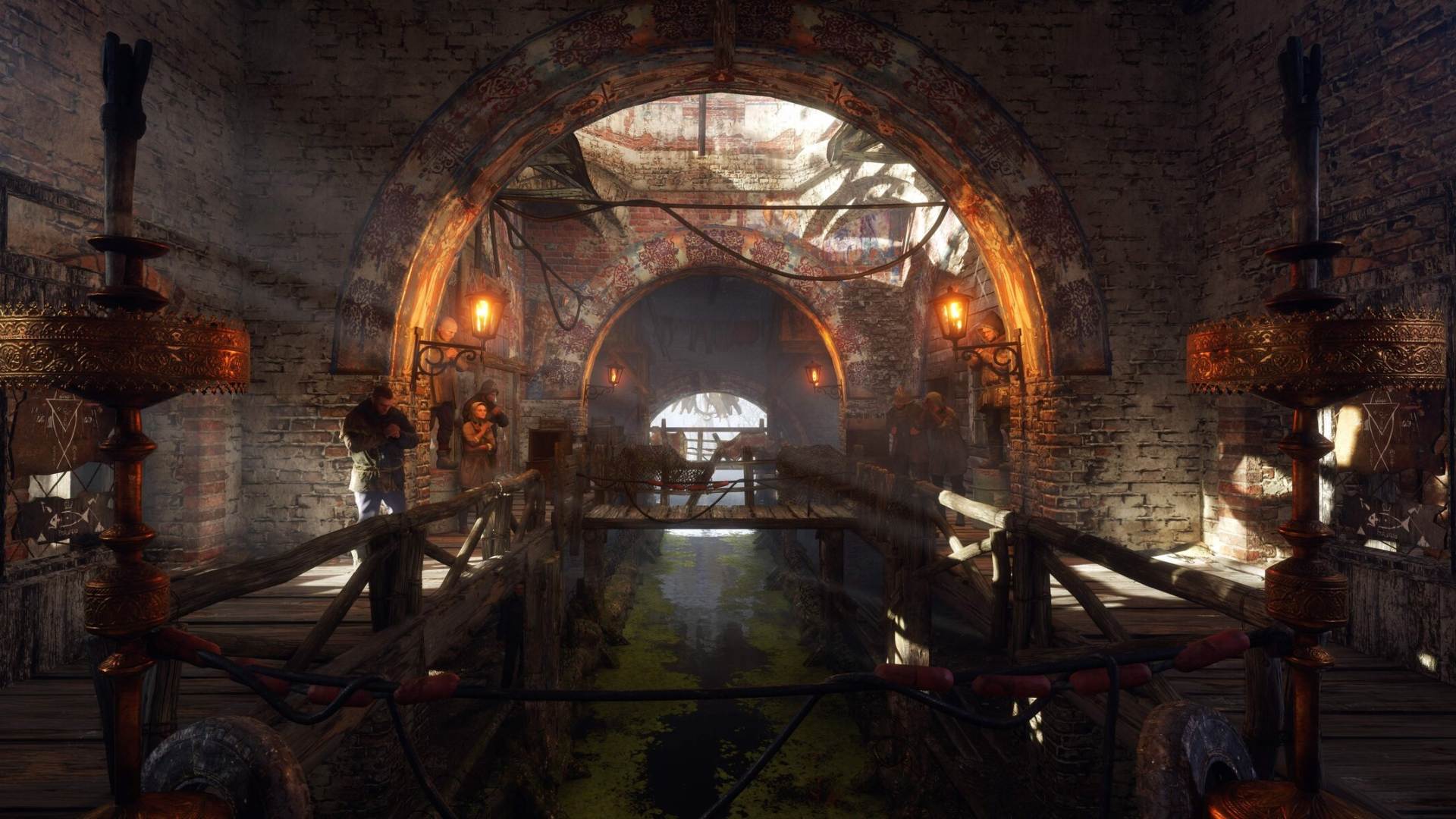 It is hard to find a developer so committed to forward-facing technologies that they would go back and re-engineer their entire game, but that is exactly what 4A Games have done. Now, their game engine is ready for the future and the next title they develop, Metro-related or otherwise. And it is even rarer that these upgrades come free of charge to everyone who has bought the original release.

If you have a ray-tracing GPU and already own the game, then it is well-worth a new playthrough to appreciate exactly what 4A have done here – the improvements are hard to express in simple words and still images. And if you held off on the game, now is an excellent time to try it, with some of the best image quality in gaming today – and if the Metro-series’ difficulty has put you off, the ‘reader’ difficulty level will be exactly what you are looking for.

I have always been a fan of the Metro series, starting with the source material books by Dmitry Glukhovsky, and this new release of Metro Exodus continues this commitment to excellence.

A must for new and old players as a glimpse of the future here and now, I for one welcome our ray-tracing gods. 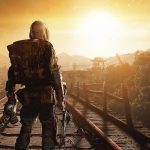