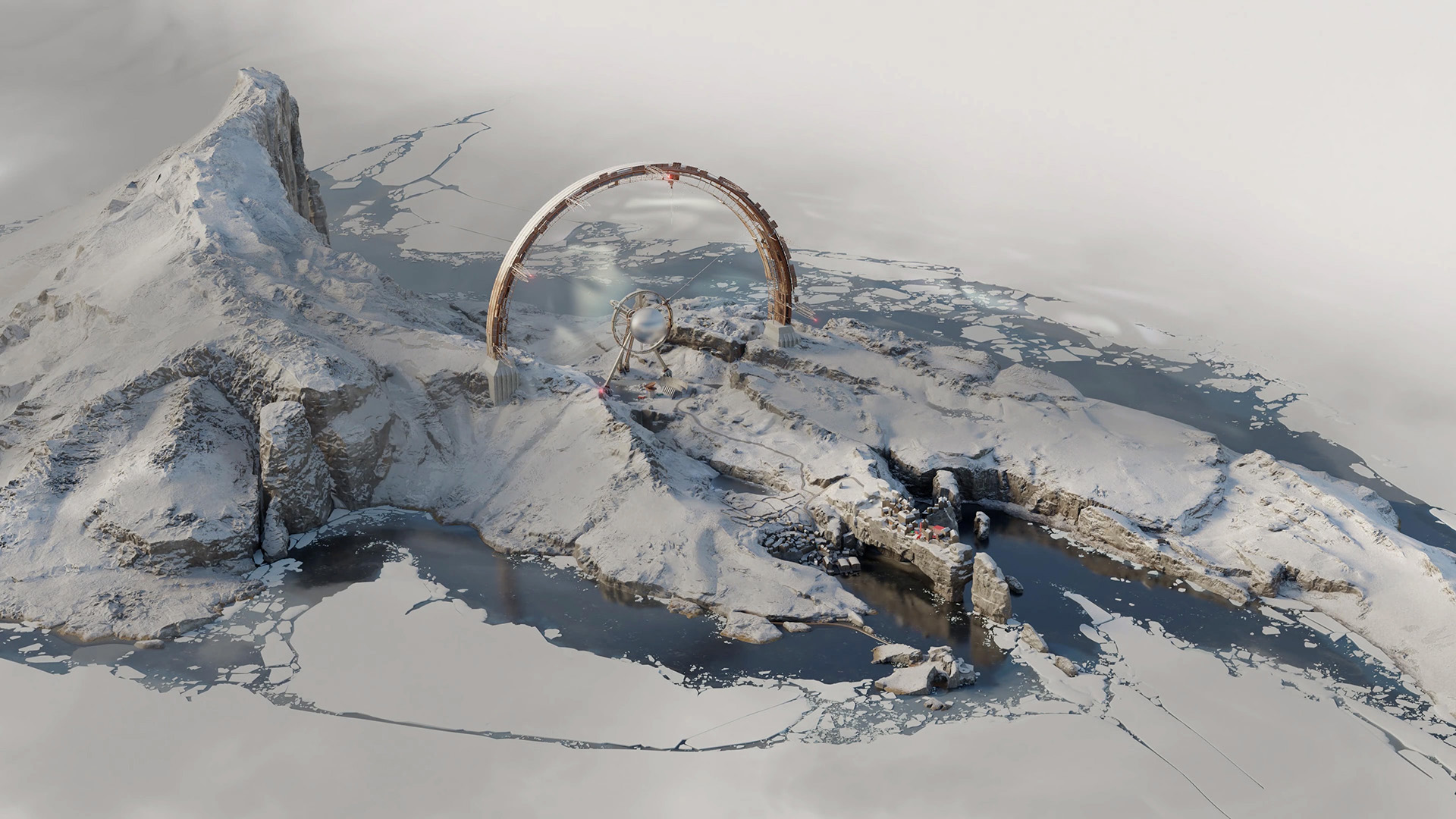 Time travel stealth-shooter, Deathloop is finally with us and I’ve spent the last couple of weeks playing out the same day, again and again, trying to break the loop.

Arkane’s Deathloop is a rare game in that apart from watching a trailer that I remember thinking looked interesting a year or so ago, I know nothing about. And it’s quite the treat.

But, for a game that I’d not been following, Deathloop is very familiar. Almost worryingly so.

Once upon a time, in the days when game releases were not quite as common as they are today, enterprising bedroom modders would do more than just talking about their plans for rejigging a published game, they would actually do it. We used to call these total conversions. Someone would take a game like Quake and turn it into a medieval game unique in every way with its own story and everything. 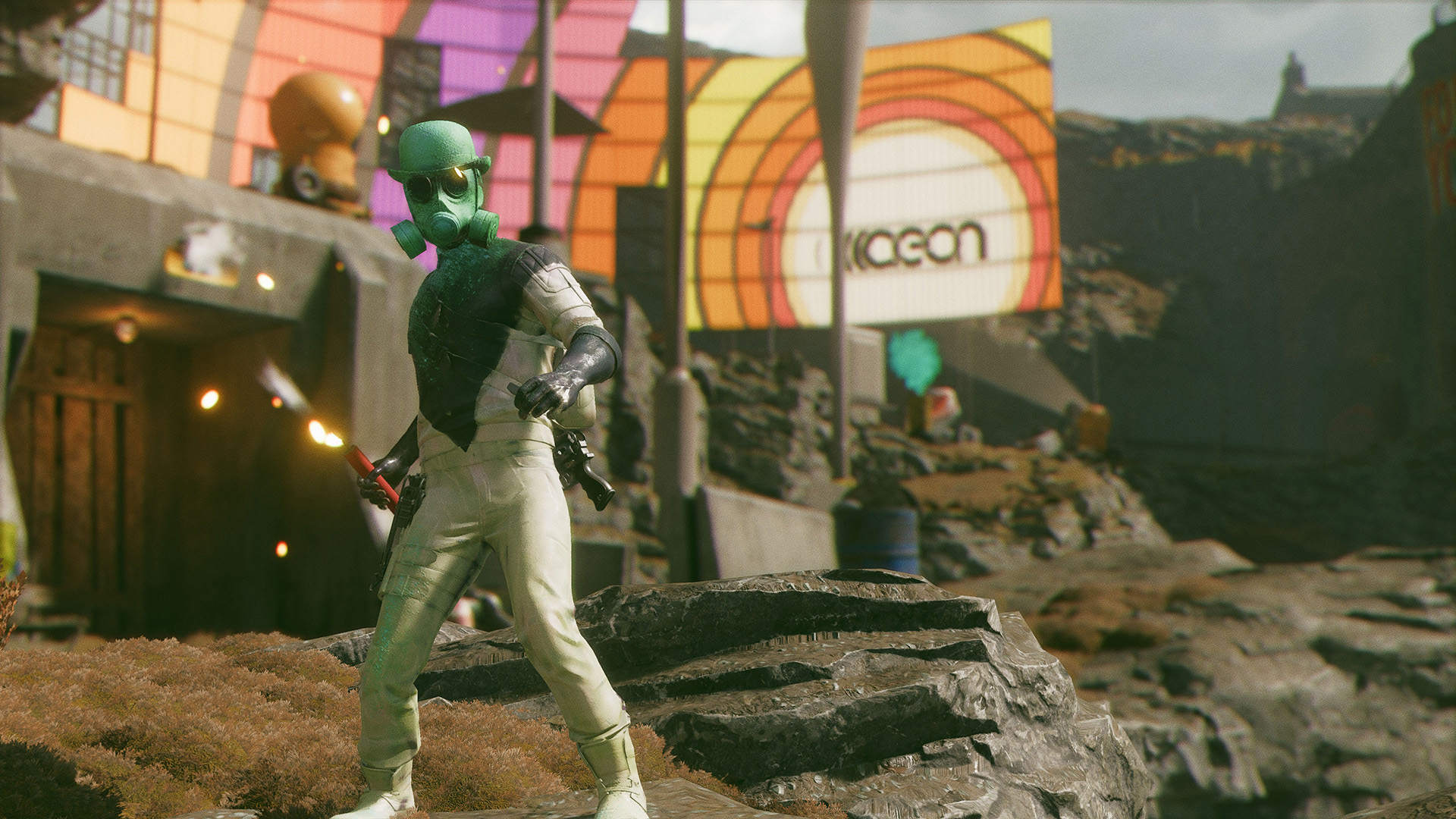 I can’t help but compare Arkane Studios to those avant-garde modders of yesteryear. Try as I might, ever since their amazing Dishonored, all Arkane Studios’ games seem to be a total conversion of that one game. Ignoring Dishonored’s sequel and spin-off, Prey and now Deathloop are very much of the same ilk.

But, I’m not saying that’s bad. As Dishonored, Prey and Deathloop are all very, very good. So if I wanted to quickly wrap up this review right now I could finish with: if you liked the gameplay of Dishonored and Prey you will like Deathloop.

As well as the similarities with Dishonored et al, with the story and the general weirdness, I also got a feel of Remedy’s Control with it, as well as a touch of Bioshock. 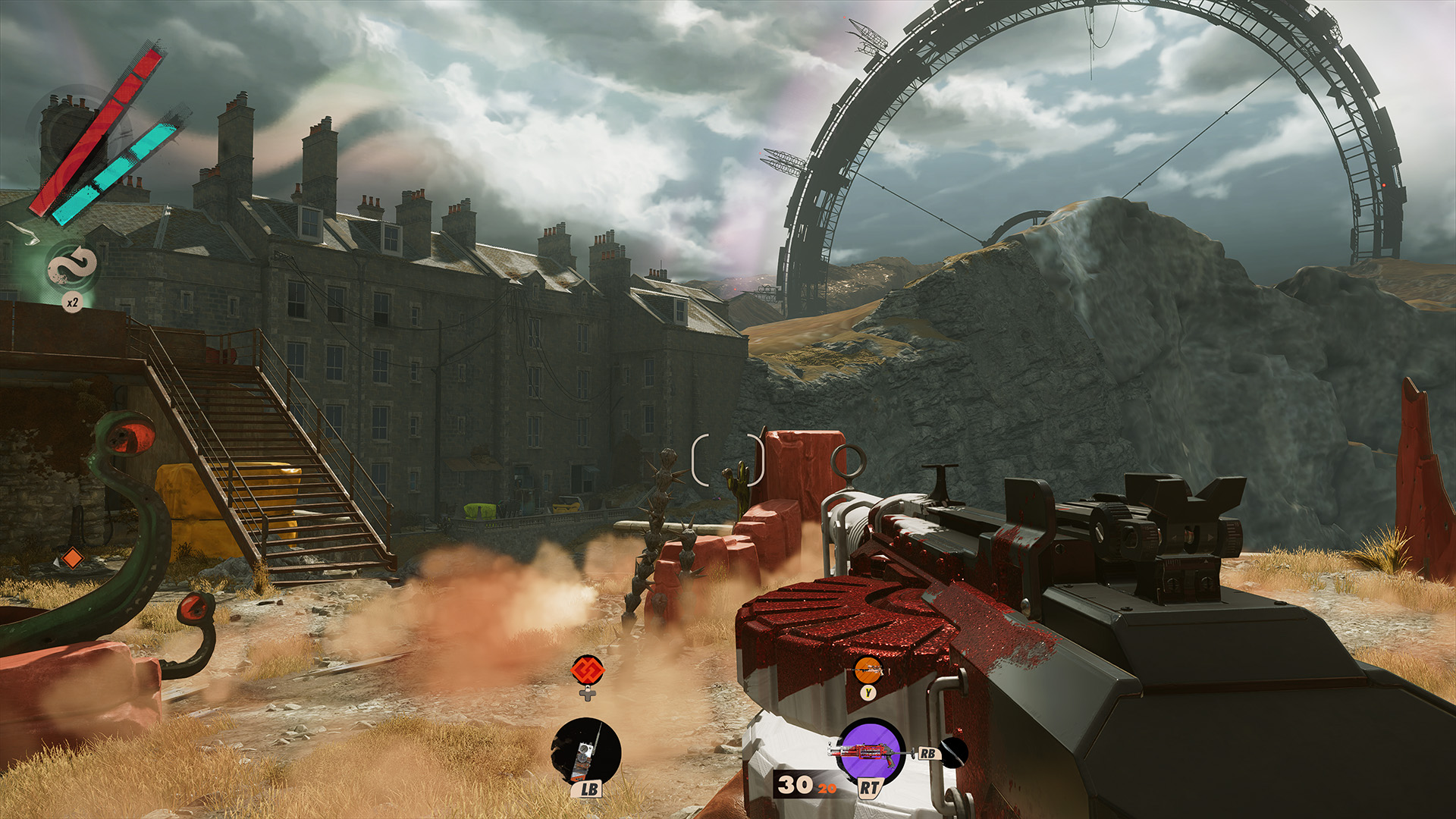 Players primarily take on the role of Colt Vahn, waking up on a beach with no recollection of who he is or what he is doing there. Turns out that Cole is stuck in a time loop, the titular Deathloop. Not only can he not die, but he must also repeat the same day again and again.

The only way that Colt can break the loop is by killing eight bosses called Visionaries in a single day before time loops back around. Sounds simple, right?

The island of Blackreef holds many secrets which Colt needs to uncover to progress in his task. Originally a fishing settlement, Blackreef also houses an abandoned military installation investigating the island’s unique temporal anomalies. The island is split up into districts accessible via a tunnel network that Colt uses to get about. 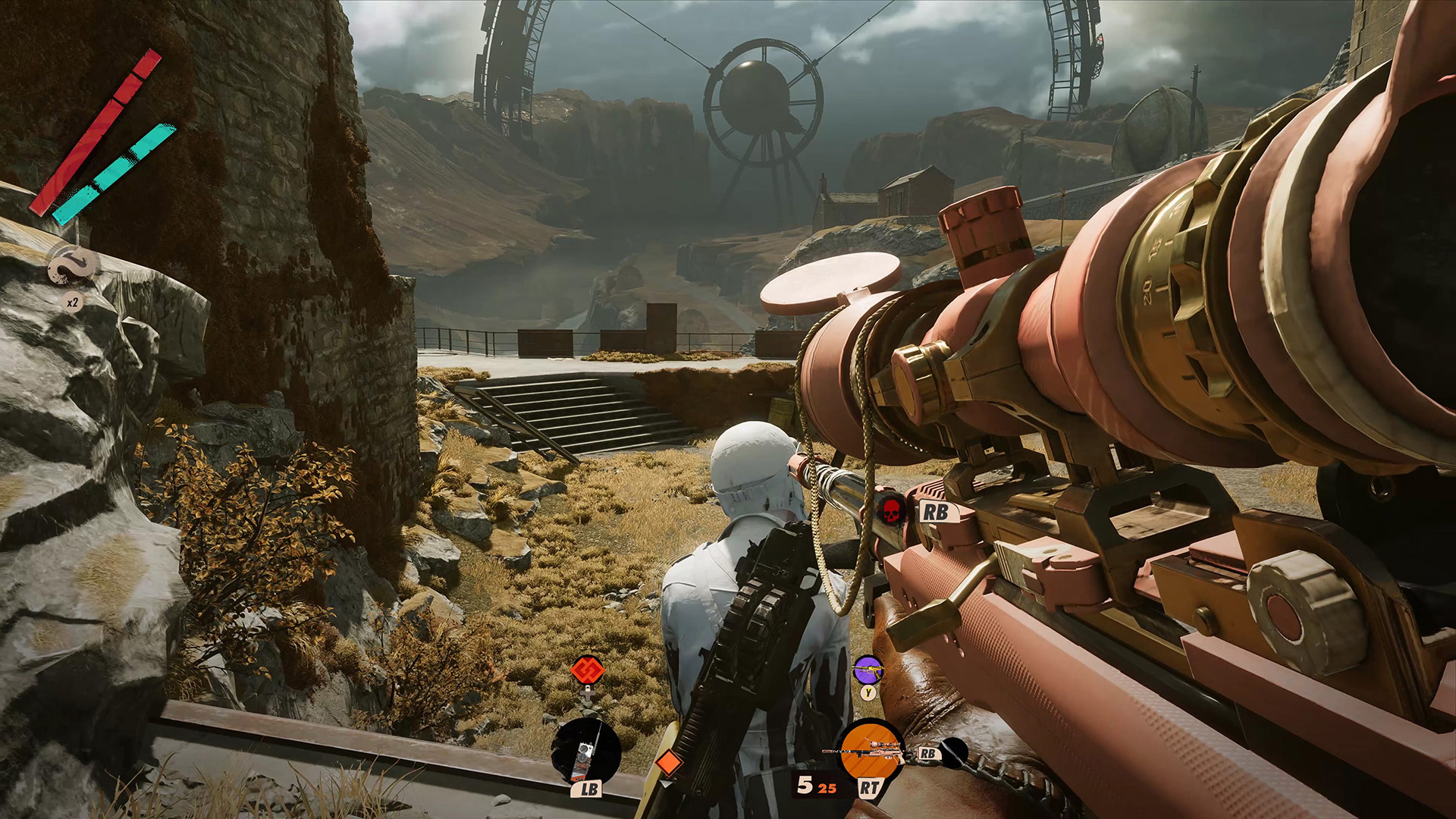 The plot is light, but the details found in the various locations flesh out the intriguing backstory. Unlike many games that feature recordings and notes that are just optional, discovering the same in Deathloop is essential for proceeding in the game.

The game is set in the 1960s giving it a cool vibe that feels part The Prisoner, with a dash of The Avengers (that’s John Steel and Mrs. Peel, not the Marvel team) and part Shaft. Colt even seems to have been modelled on the cat that won’t cop out, Richard Roundtree.

After the introductory mission, Cole gets the ability to harvest weird timey-wimey residuum from certain objects on the island. It can also be salvaged from items and weapons picked up whilst exploring. Before departing on each mission (and at the end of the day), players can choose to spend residuum by infusing weapons and upgrades so that they remain available the next day. 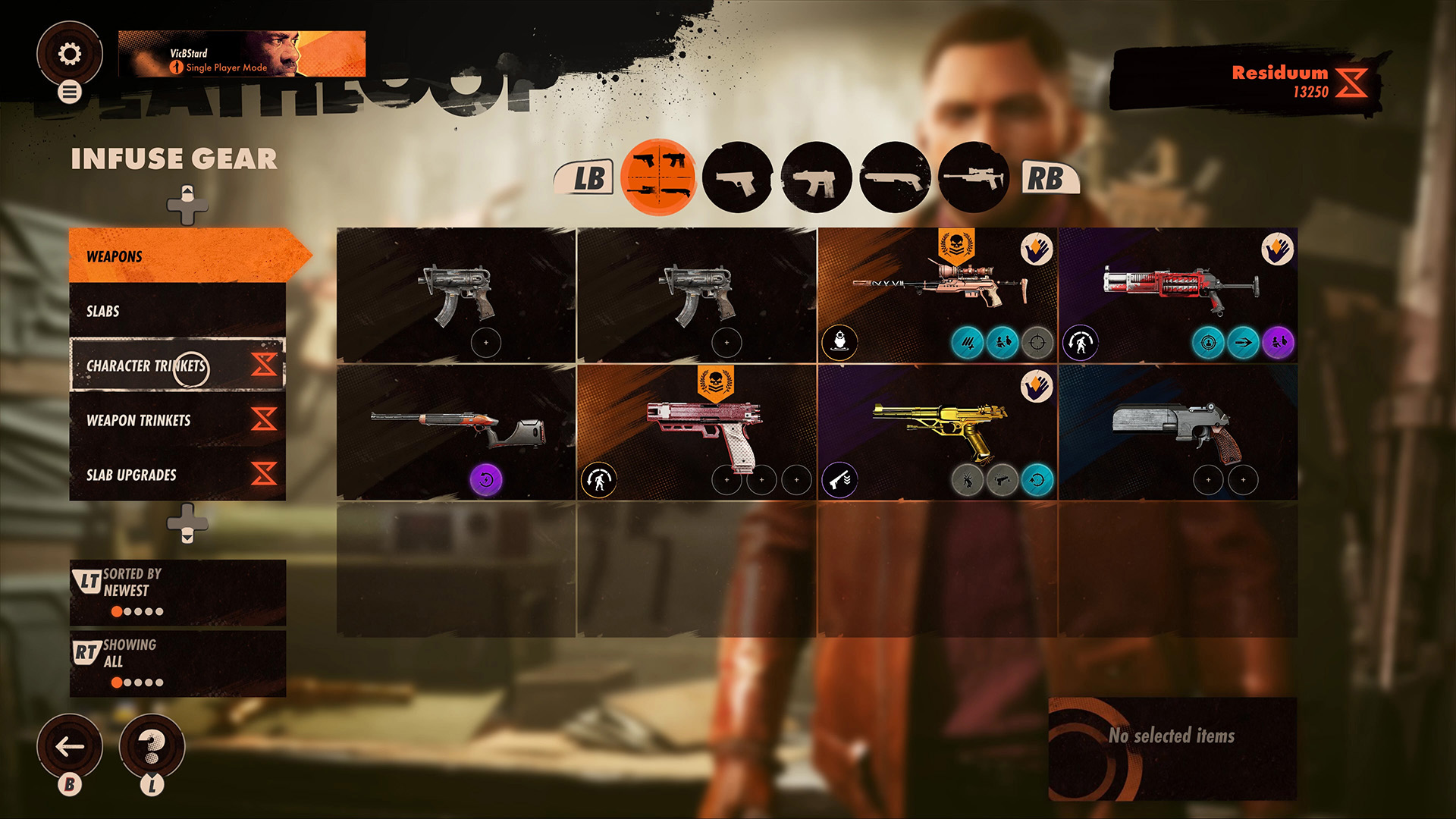 The first slab that Cole infuses gives him two deaths without the day restarting. If Cole dies, players must find his corpse or lose all the collected residuum. If Colt uses up his two lives, it’s back to waking up on the beach in the morning.

As the day progresses, different activities occur in the different locations on the island. Players get disembark from Colt’s tunnel system in the morning, noon, afternoon, and evening.

Guided by messages that may or may not be his subconscious, every day Colt must arm himself and equip special abilities that can be gleaned from the bodies of Visionaries. These Slabs, grant powers essential to dispatching the Visionaries.

The abilities range from invisibility and teleporting to being able to link targets and super strength. 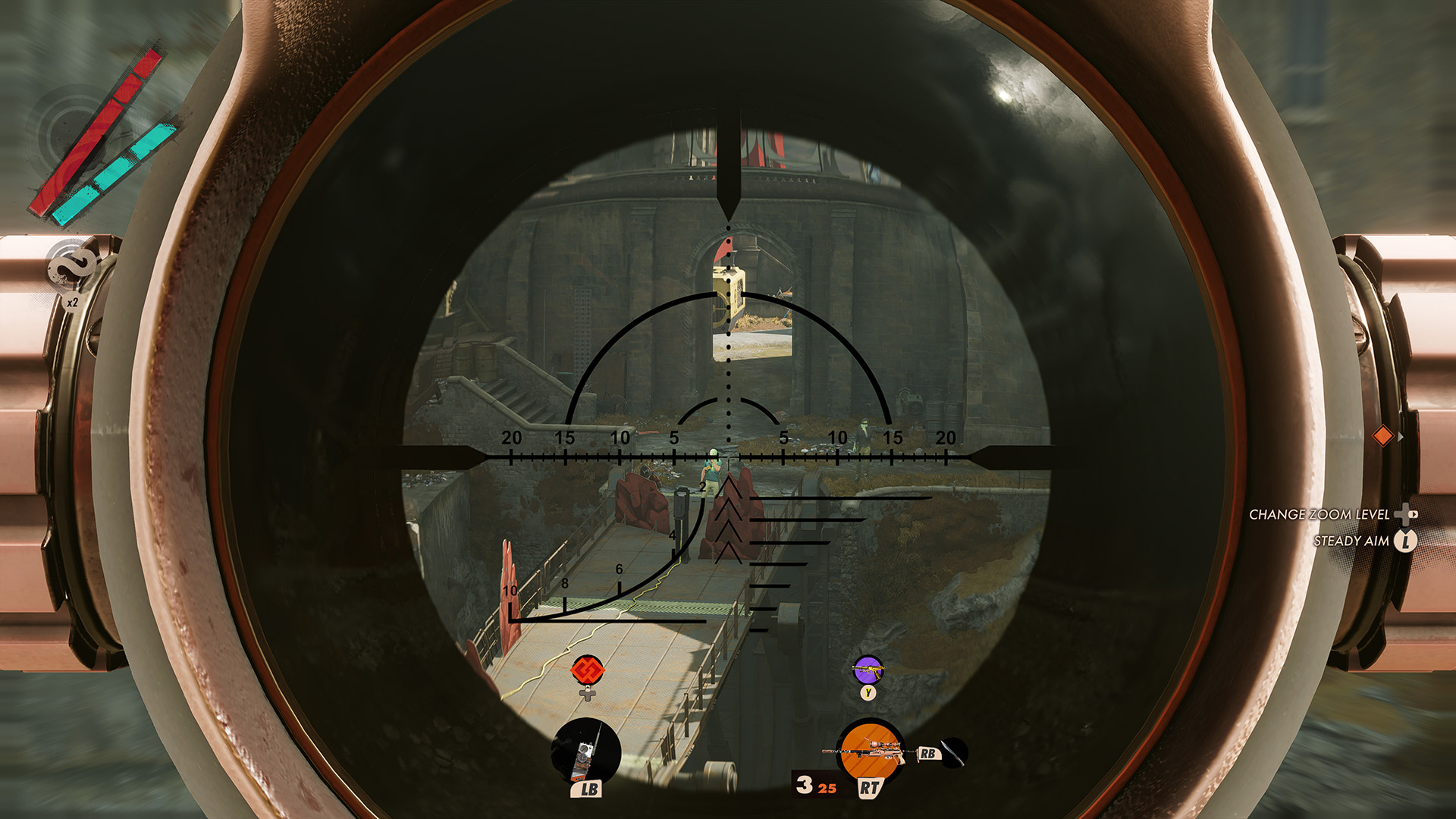 The island is patrolled by Eternalists who are charged with protecting the Visonaires at all costs. They have got to be the most motley group of NPCs ever placed in a game. Unlike regular guards these fancily masked guys and gals can be found hungover, urinating, gossiping, casually smoking cigarettes, and even playing the electric guitar loudly from the rooftops.

These opponents don’t have the best AI, but they can still be pretty lethal, though, especially in numbers.

Colt’s real nemesis is Julianna Blake, Blackreef’s head of security, a role that was Colt’s before he set out to break the loop. Julianna occasionally hunts Colt, obstructing his exit from the level until the antenna sealing the tunnel door is hacked.

By default, the game is online giving players the opportunity to play as Julianna protecting the loop by invading other player’s games. This is only available after the game’s introduction mission has been completed with Colt. Players that successfully defeat Colt are rewarded with upgrades for Julianna. 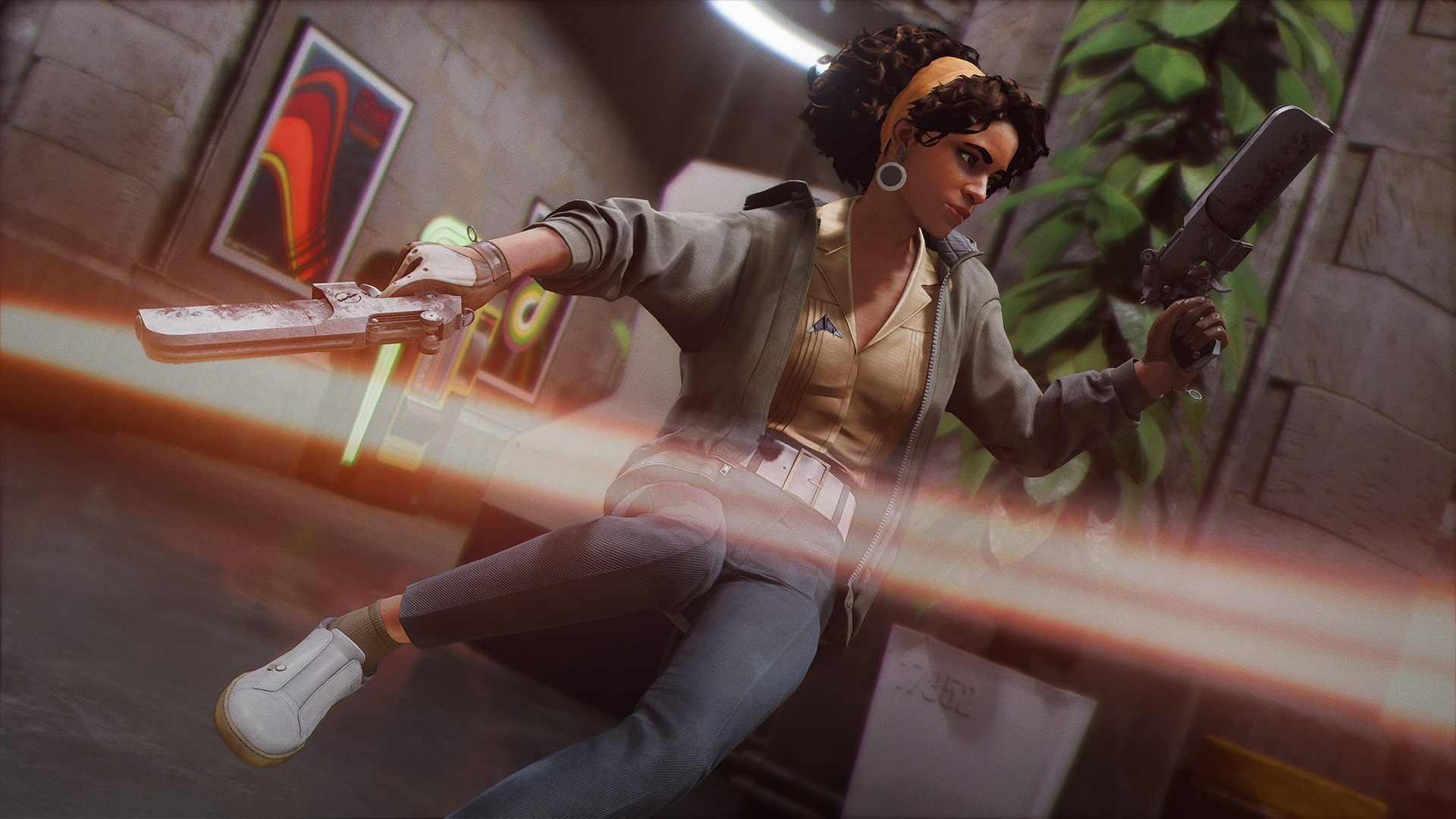 I found these incursions pretty annoying, especially when confronted with a high-level player when I was in the middle of a delicate operation. I think it stalls the game. Switching to solo mode doesn’t stop Julianna from occasionally appearing, but at least it’s only the game’s so-so AI and not some crafty shit disrupting your game.

The solo mode also allows the game to be paused mid-session. If you have a friend that you are happy with interrupting your game, you can set incursions to friends only. Playing as Julianna didn’t really do it for me either. It felt a bit pointless playing with no purpose other than levelling up an irritant for other players.

The game isn’t sure if it is a stealth game or a shooter, but that’s OK. Unlike Dishonored, where players are encouraged to keep the body count to a minimum, Deathloop leaves that choice up to the player. And, as Colt is in a time loop, there’s nothing stopping players from trying anything. 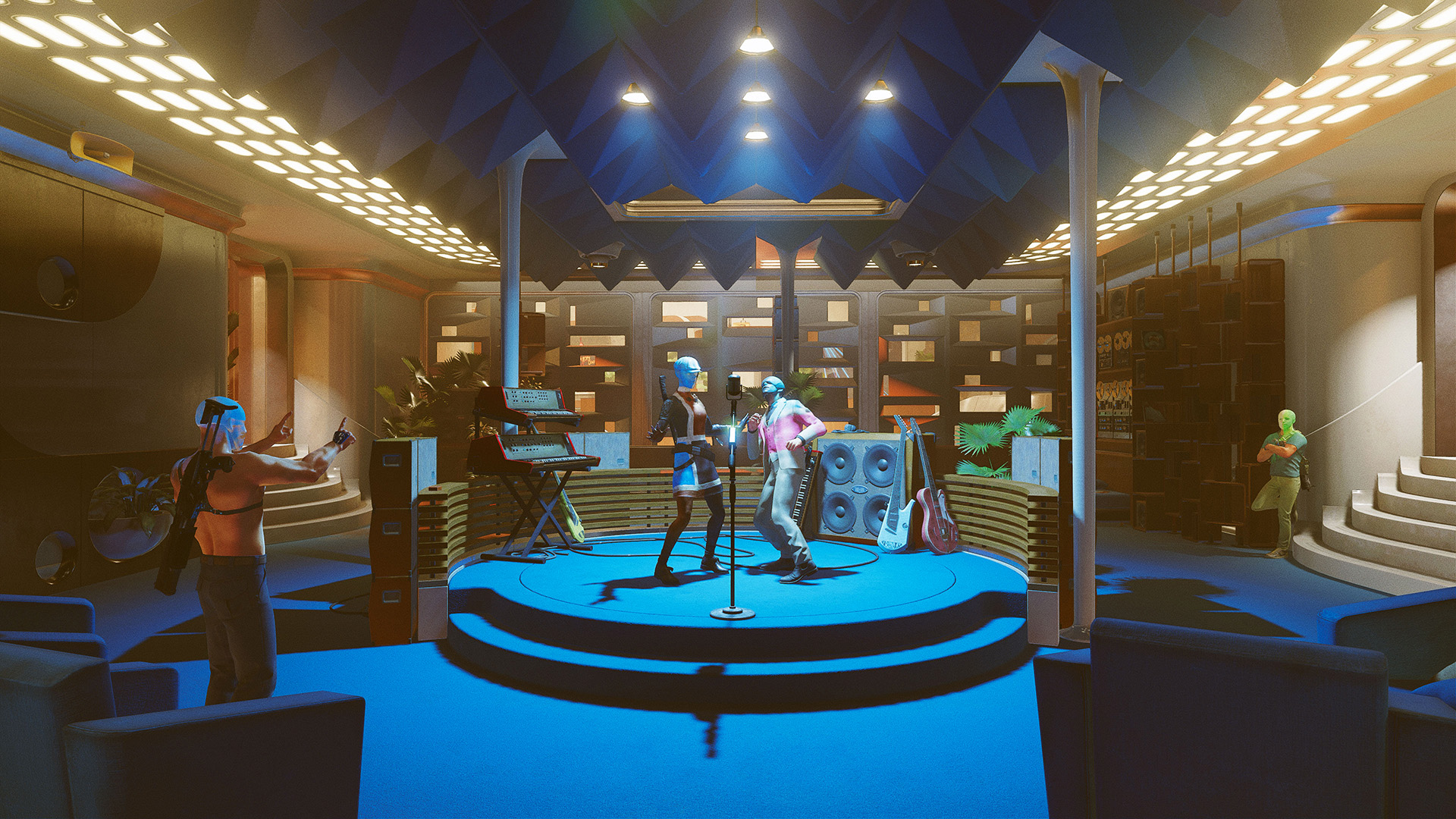 The open nature of the game is where it shines. You can just visit a location, have some fun, maybe find a few clues, harvest some residuum pick up some trinkets and weapons, and get out again. If you’ve more time, you can try and complete a mission or go after a Visionary. The game invites players to experiment.

I don’t usually go into game audio that much, but Deathloop’s audio design is very good. Too good, in fact. I started playing the game with a pair of desktop speakers, which gave me a major disadvantage. It was only when putting on a headset that I could accurately hear where enemies were by listening to their conversations and footsteps.

There’s still the odd misplaced bit of audio, where you can hear a character that’s behind a wall or above you, but they sound as if they are right next to you. I’d say a headset was pretty much essential for this game.

Deathloop took me a while to work out how to best play it, but when I did, I had a lot of fun. There’s a fair bit of repetition. A bit too much to be honest. But the locations are fun to explore and the whole game looks amazing. It’s is a clever idea for a game. But clever ideas don’t necessarily make for excellent games. Deathloop comes pretty close, though. 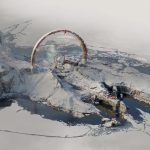 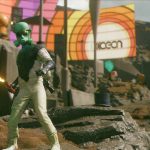 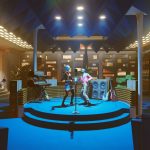 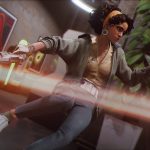 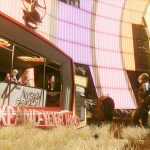 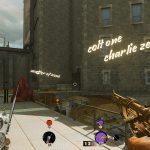 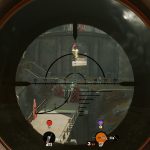 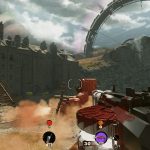 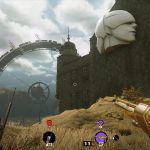 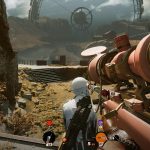 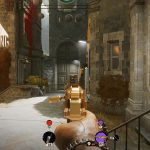 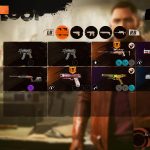 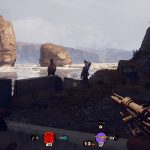 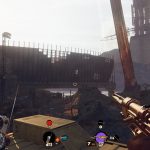 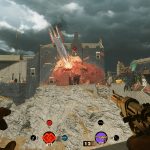 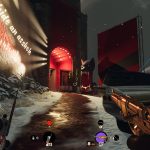 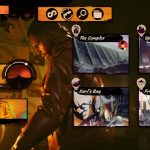