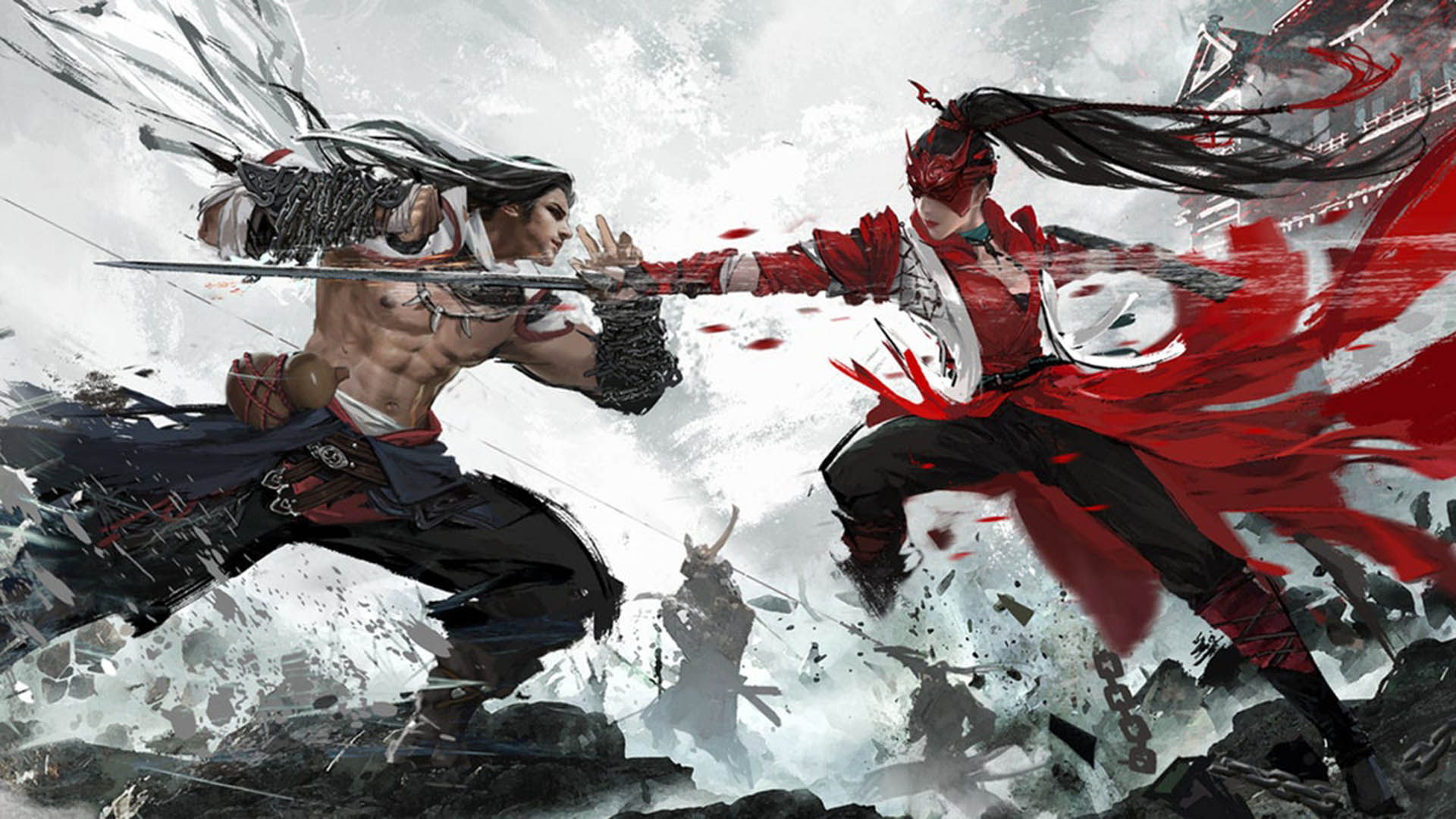 Following its appearance in the E3 Showcase and the PC Gaming Show, 24 Entertainment is excited to announce that NARAKA: BLADEPOINT, their character-action battle royale is launching August 12th 2021 on Steam and the Epic Games Store.

An open beta preceding the release accessible to everyone June 16th to 22nd 2021.

These weapons, paired with the already extensive armoury at your disposal in NARAKA: BLADEPOINT, ensure a diverse range of weapon choices for all kinds of players; and play styles. 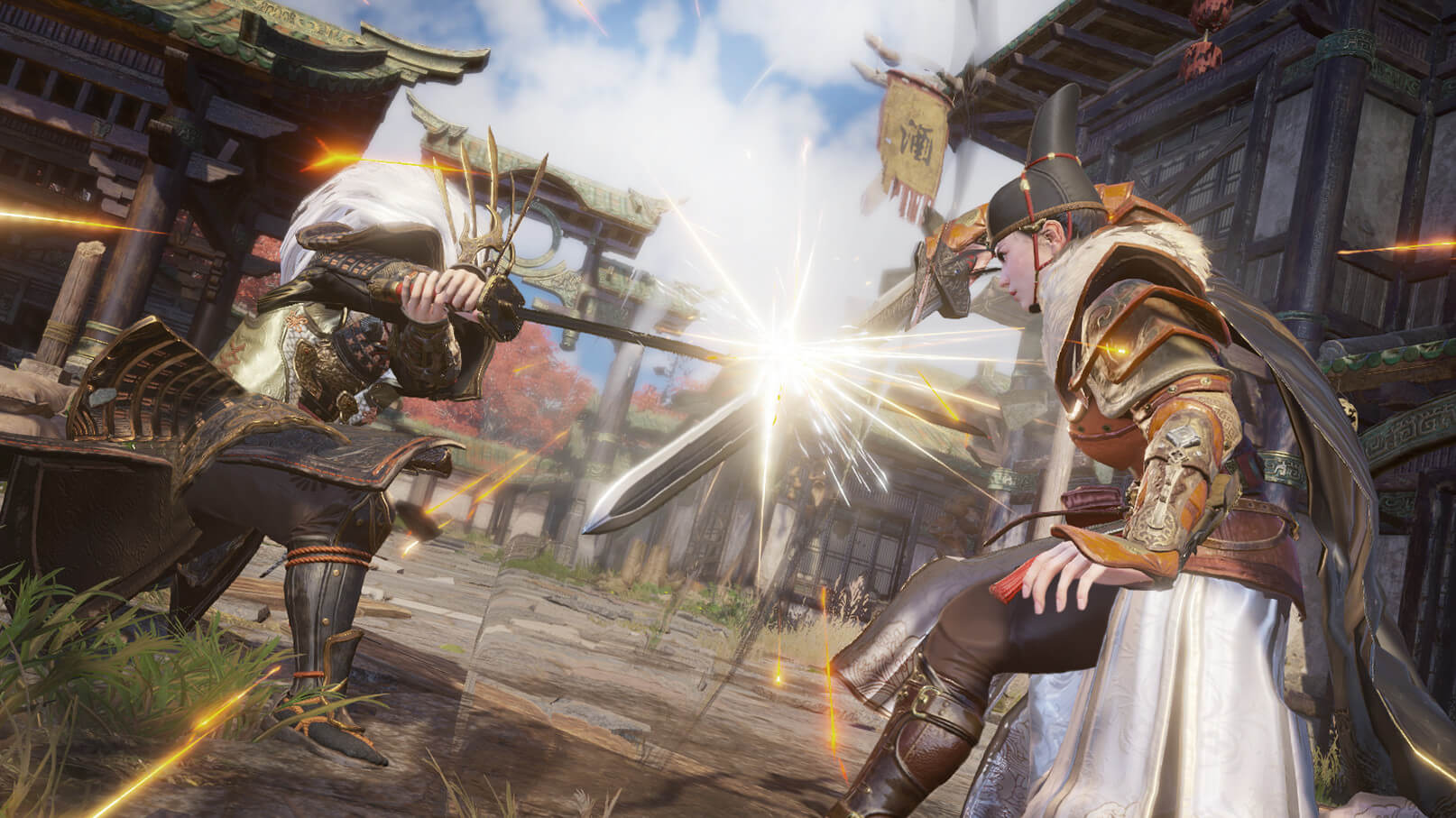 NARAKA: BLADEPOINT is taking battle royale to the next level with “Unchained Multiplayer Combat” – combining exhilarating melee action and unparalleled movement, through parkour, offering a dynamic verticality to gameplay. Whether clashing swords in head-to-head conflicts, or sniping unaware opponents from afar, fighting is fast and exhilarating in NARAKA: BLADEPOINT.

Having recently held its public beta test on Steam – where it accrued over a million participants and was in the top 5 most played games on the platform – NARAKA: BLADEPOINT is storming towards its release date with ever-growing momentum.

The game is available to pre-order now.

Pre-order any version of the game on Steam, Epic store and the official NARAKA: BLADEPOINT website and you will receive an exclusive Tarka Ji Outfit and the new hero Yoto Hime for free.

For those excited to buy the Ultimate Edition, they can expect to pick up an exclusive Matari outfit; alongside an exclusive grappling hook and spear skin.