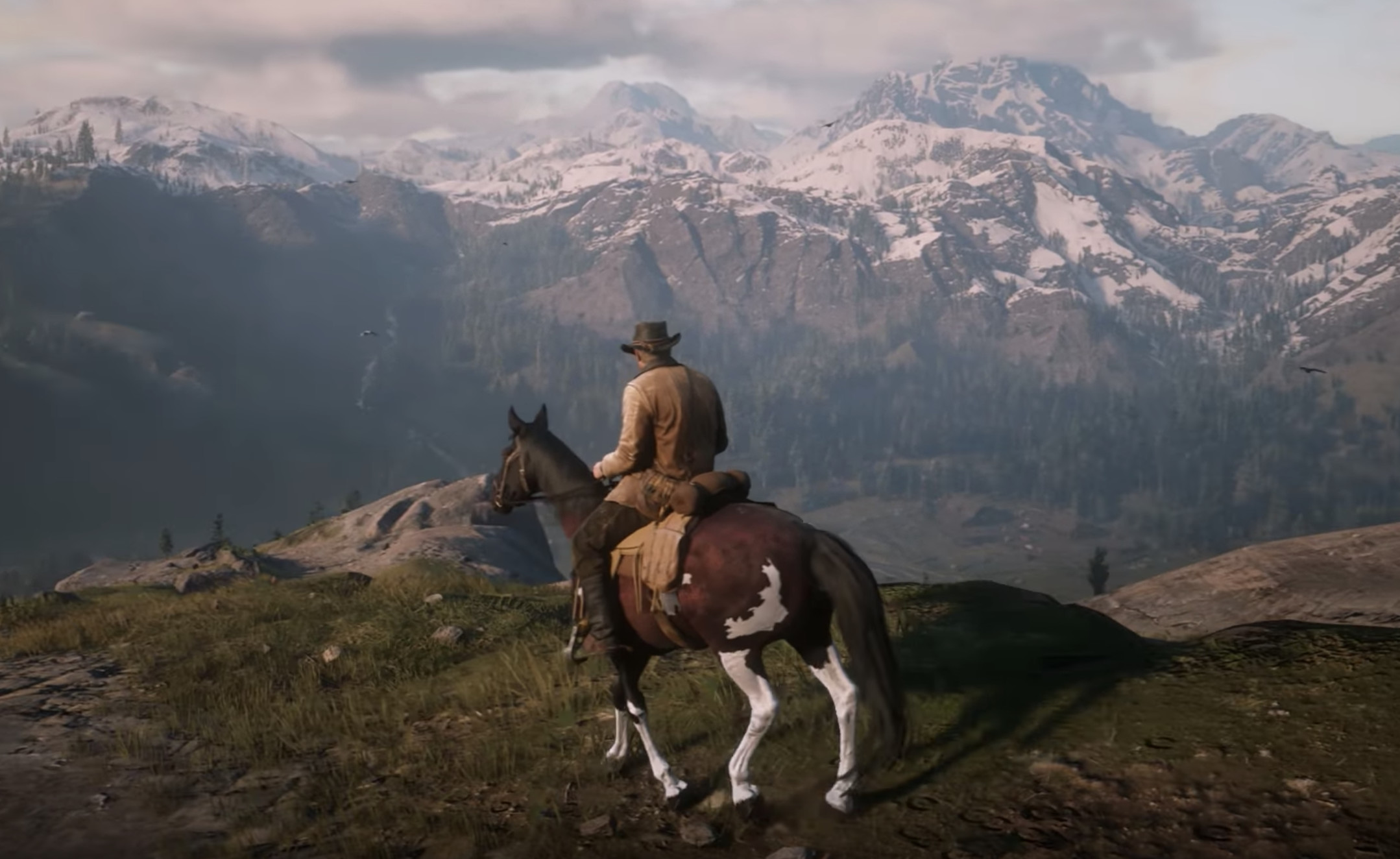 Now that you have had a chance over the past month to experience the story of Arthur Morgan and the Van der Linde gang in Red Dead Redemption 2, it is almost time to begin the beta period for Red Dead Online. Early access to the Red Dead Online beta begins tomorrow on Wednesday, November 28th 2018, working up to full public access on Saturday,  December 1st, 2018.

Built from the ground up for the latest hardware, Red Dead Online blends the classic multiplayer of the original Red Dead Redemption with the best of everything we have learned since then about creating deep multiplayer experiences. The result is something completely new and fun, and an experience that will continue to expand and evolve over time.

With the gameplay of Red Dead Redemption 2 as its foundation, Red Dead Online transforms the vast and deeply detailed landscapes, cities, towns and habitats of Red Dead Redemption 2 into a new, living online world ready to be shared by multiple players. Create and customize your character, tailor your abilities to suit your play style and head out into a new frontier full of things to experience.

Explore the world solo or with friends. Form or join a Posse to ride with up to seven players; gather around the fire at your Camp; head out hunting or fishing; visit bustling towns; battle enemy gangs and attack their hideouts; hunt for treasure; take on missions and interact with familiar characters from across the five states; or fight against other outlaws in both spontaneous skirmishes and pitched set-piece battles; compete with other players or whole Posses in open world challenges and much more. 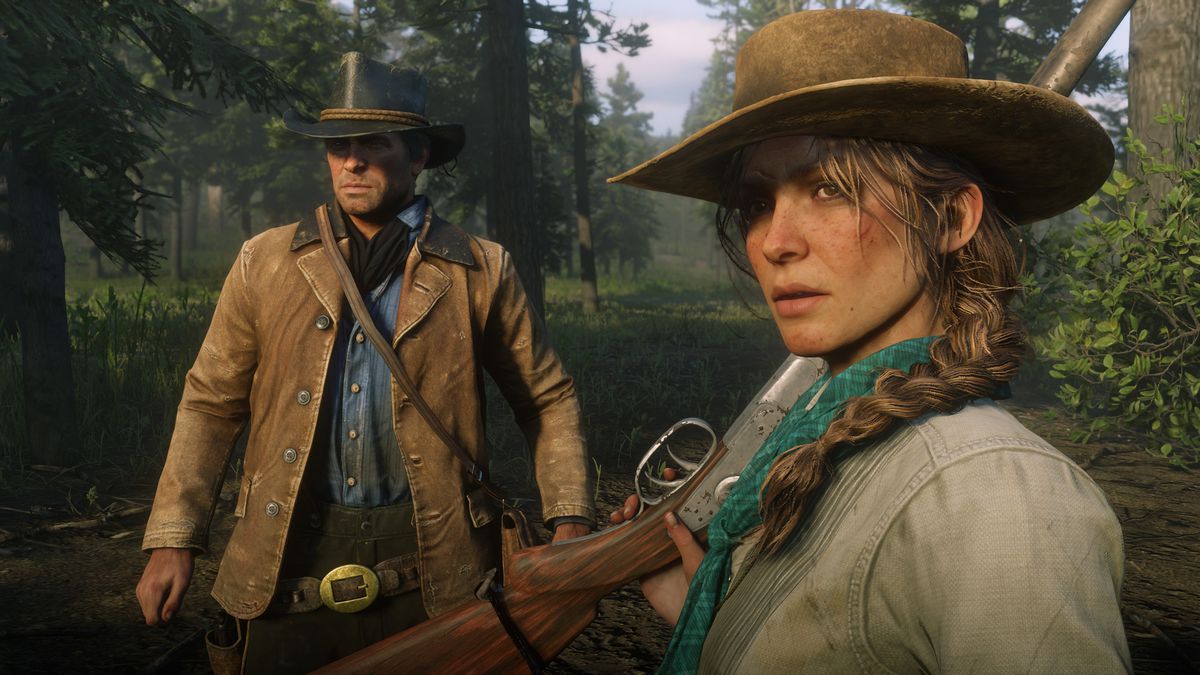 The launch of the Red Dead Online Beta is the first step in what will be a continually expanding and dynamic world, and the beta period will allow us to deal with the inevitable turbulence of launching any online experience of this size and scale.

During this process, Rockstar Games will be looking to their dedicated community to help us report and fix problems, share ideas, and assist in shaping the future of the full Online experience. As with all of their releases, they will strive to make the launch of Red Dead Online the best it can possibly be, and they ask that the community share that spirit with them over the next weeks and months.

To help ease into the beta and to mitigate major issues, Rockstar Games will begin the early access period starting Wednesday, November 28th, 2018 at 00:30am AEDT (Australian Eastern Daylight Time), and gradually scale the player base up to full access beginning on Saturday, December 1st, 2018. This will help ensure that their servers can handle a steadily growing volume of concurrent players in the early hours and first days of the Beta and hopefully reduce the likelihood of any server crashes during the launch week as they get things up and running.  Full rollout details are as follows:

– Thursday, November 29, 2018: All players who played Red Dead Redemption 2 on October 26th according to our data.

– Friday, November 30, 2018: All players who played Red Dead Redemption 2 between October 26th to October 29th according to our data. 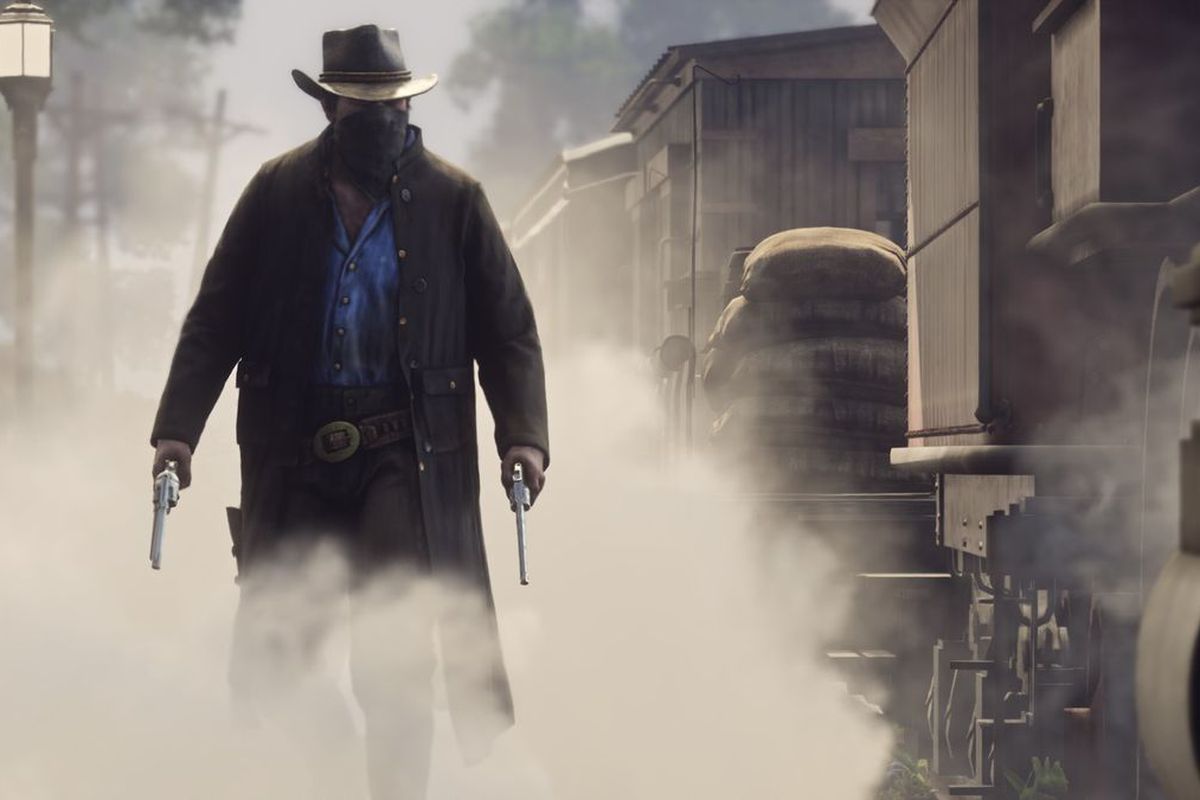