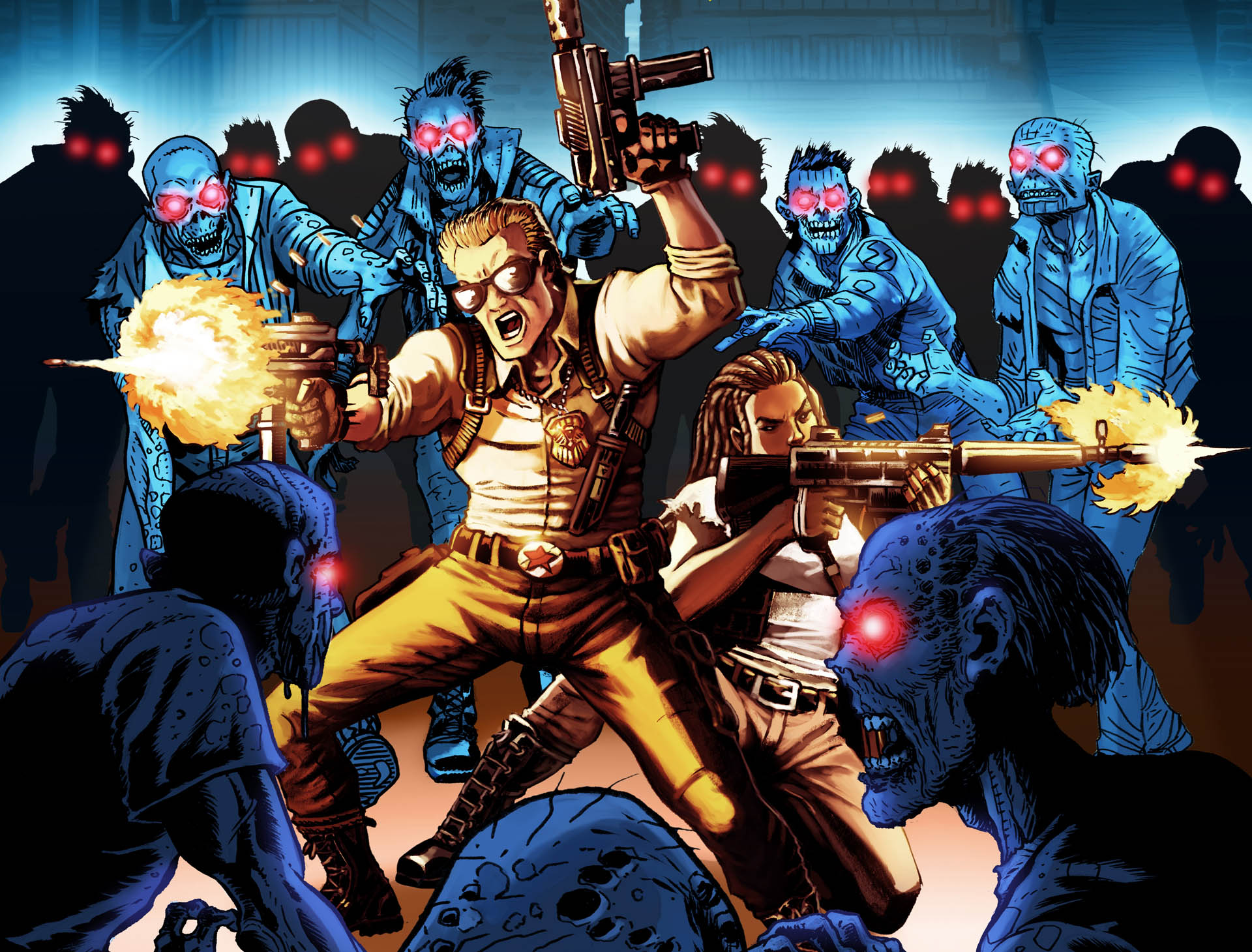 Today, Ubisoft announced to us here at STG that Far Cry 5: Dead Living Zombies, the third post-launch adventure, will release August 28th, 2018 for PlayStation 4, Xbox One and Windows PC. Guy Marvel, legendary film director from Far Cry 5, is back with over-the-top zombie experiences that will be playable across seven unique maps.

Far Cry 5: Dead Living Zombies pairs players with D-tier film director Guy Marvel as he pitches his vision for an epic zombie saga. On maps built from the powerful Far Cry Arcade Editor, players will explore seven different film scenarios as they face hordes of the undead across rooftops, farmlands, military bases and more. After completing each map, players can unlock Score Attack to achieve 3-star ratings, which will unlock weapons and gear to bring back to Hope County.

All Far Cry players will receive additional tools in Far Cry Arcade that unlock even more potential for map builders, including scripting tools and destructible objects. These additions will be available to players along with more new assets in our next update, Title Update 10.

The post-launch of Far Cry 5 includes three unique adventures – Hours of Darkness, Lost on Mars and Dead Living Zombies – giving players the opportunity to explore beyond Hope County. All Far Cry 5 owners also have a diverse selection of assets in Far Cry Arcade, allowing them to customize the Far Cry experience. The adventures are available in the season pass or as add-on content, while all asset releases for Far Cry Arcade will be available for free to all players. 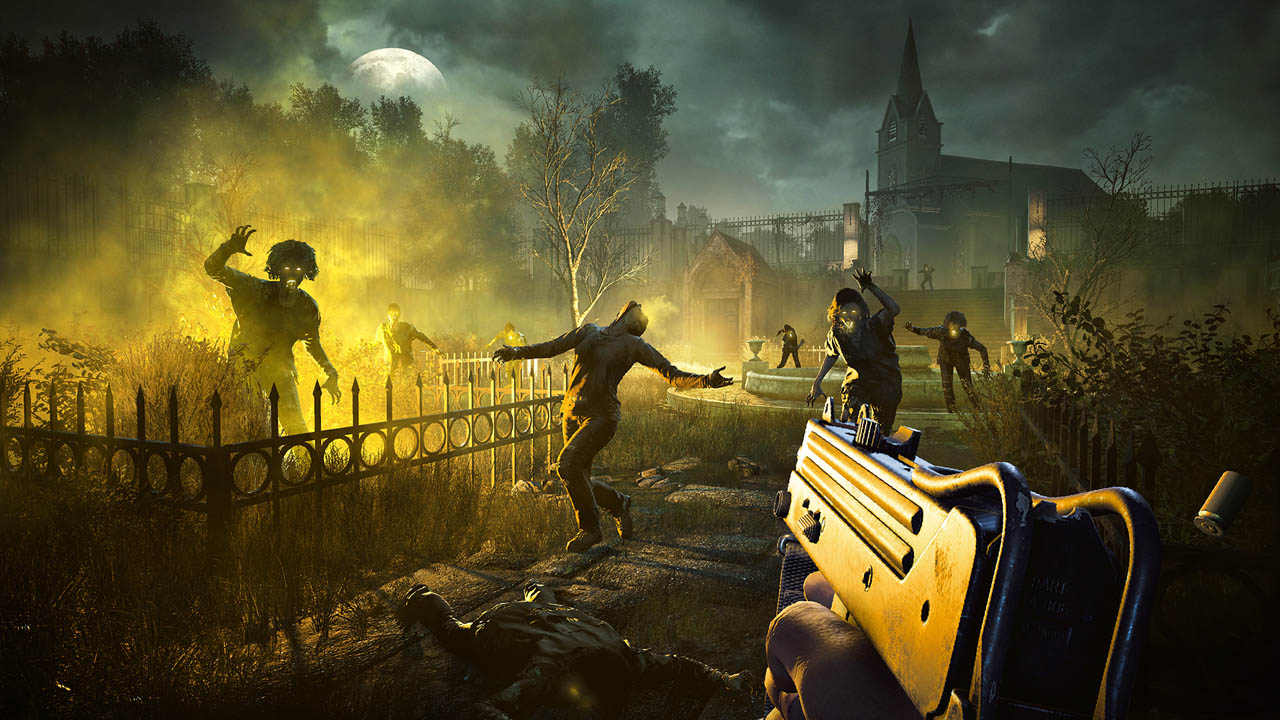 Set in the United States, a first for the franchise, Far Cry 5 offers players total freedom to navigate a serene-looking yet deeply twisted world as the new junior deputy of fictional Hope County, Montana. Players will find that their arrival accelerates a years-long silent coup by a fanatical doomsday cult, the Project at Eden’s Gate, igniting a violent takeover of the county. Under siege and cut off from the rest of the world, players will join forces with residents of Hope County and form the Resistance. Far Cry 5 will continue to receive premium adventures available in the season pass, as well as free content, including new Far Cry Arcade assets and in-game live events following the launch.