Victory Can Be Yours with J-Stars – News 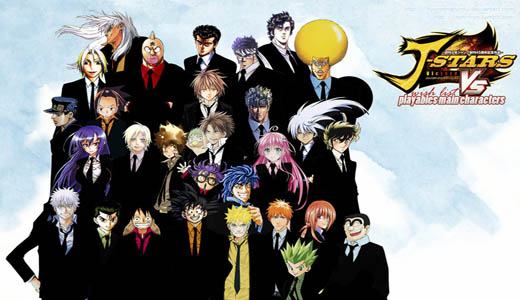 YATTA! J-STARS Victory VS + is coming to Western audiences for the PlayStation 4, PlayStation 3 and PlayStation Vita. The game will feature Manga/ Anime characters from over 30 different Shonen Jump franchises.

Including ONE PIECE, NARUTO, BLEACH, DRAGON BALL Z and much more. J-STARS Victory VS + is one of the most awaited and ambitious manga/anime focused fighting-game ever to hit Western videogame fans! 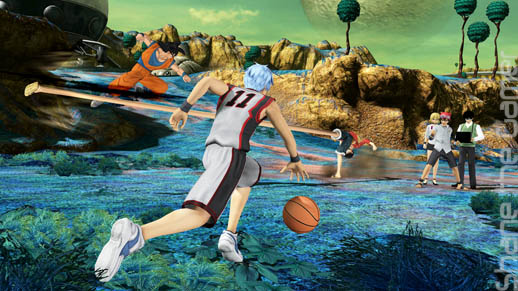 Players can choose to begin their J-STARS Victory VS + adventure from a multitude of game modes including; J-Adventure Story mode where players battle through the different manga/anime worlds to determine who is the strongest character, 2 vs. 2 Team Battle mode that allows up to four players to form teams to battle for bragging rights, and an exclusive Arcade Mode. 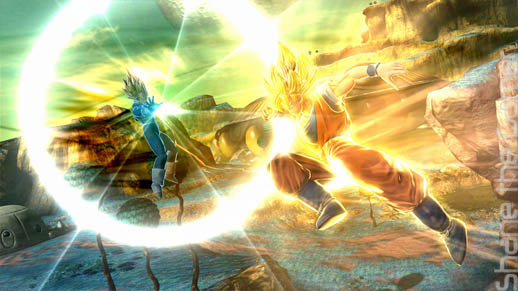 On top of those amazing modes, PlayStation 4 owners will benefit from enhanced graphics!

“As the Number 1 and most famous publisher when it comes down to Anime/Manga video-games, it was our duty at BANDAI NAMCO Games to bring J-Stars Victory VS + for Western fans!  Not only we are bringing this epic medley of licenses to Europe, Middle-East and Australasia, but we are also delivering it with a massive added value: a PlayStation 4 version with new content!” Herve Hoerdt, Vice President of IP Strategy at BANDAI NAMCO Games Europe. 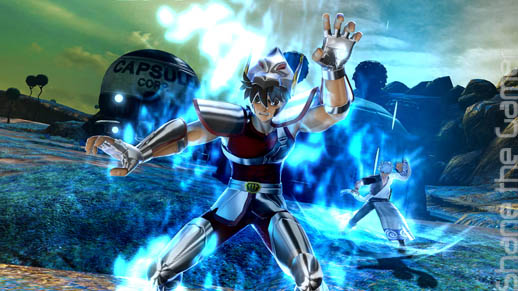 J-Stars Victory VS + for PlayStation 4, Playstation 3 and PlayStation Vita will be available in Europe, Middle-East and Australasia’s stores in Summer 2015.